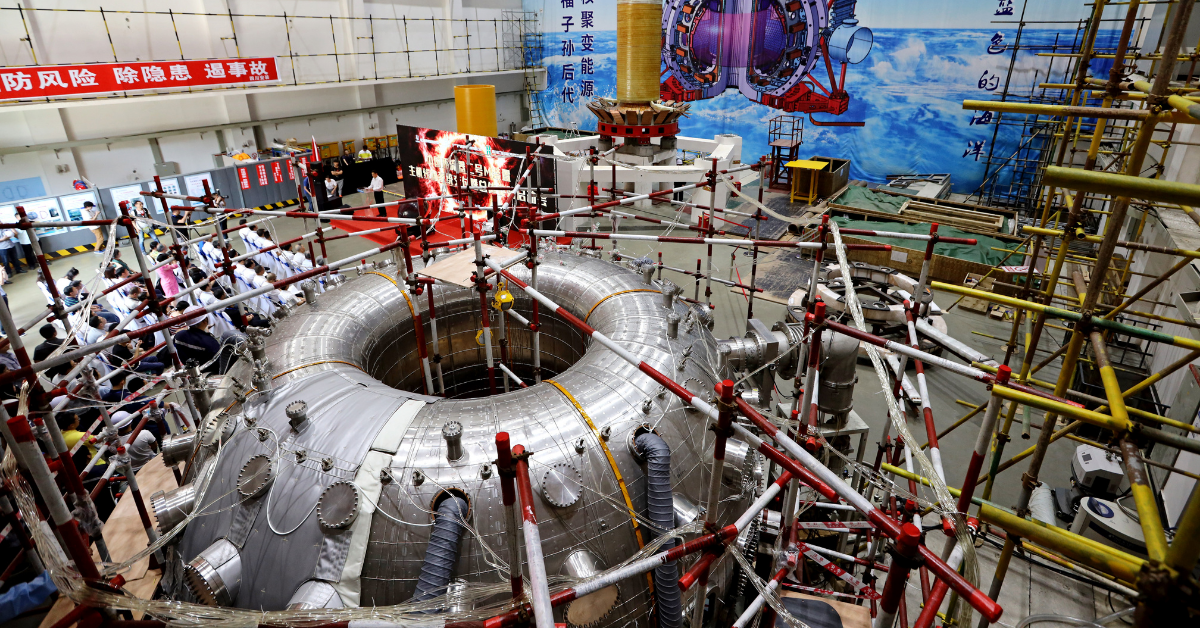 The race to find new, cleaner forms of energy has been massively ramping up in recent years, with a nuclear fusion reactor in China recently hit a new milestone in the field of nuclear fusion.

The hope is that this technology will be able to eventually be used to provide nearly-limitless amount of clean energy.

The nuclear fusion reactor in question was able to produce temperatures five times that of our sun. 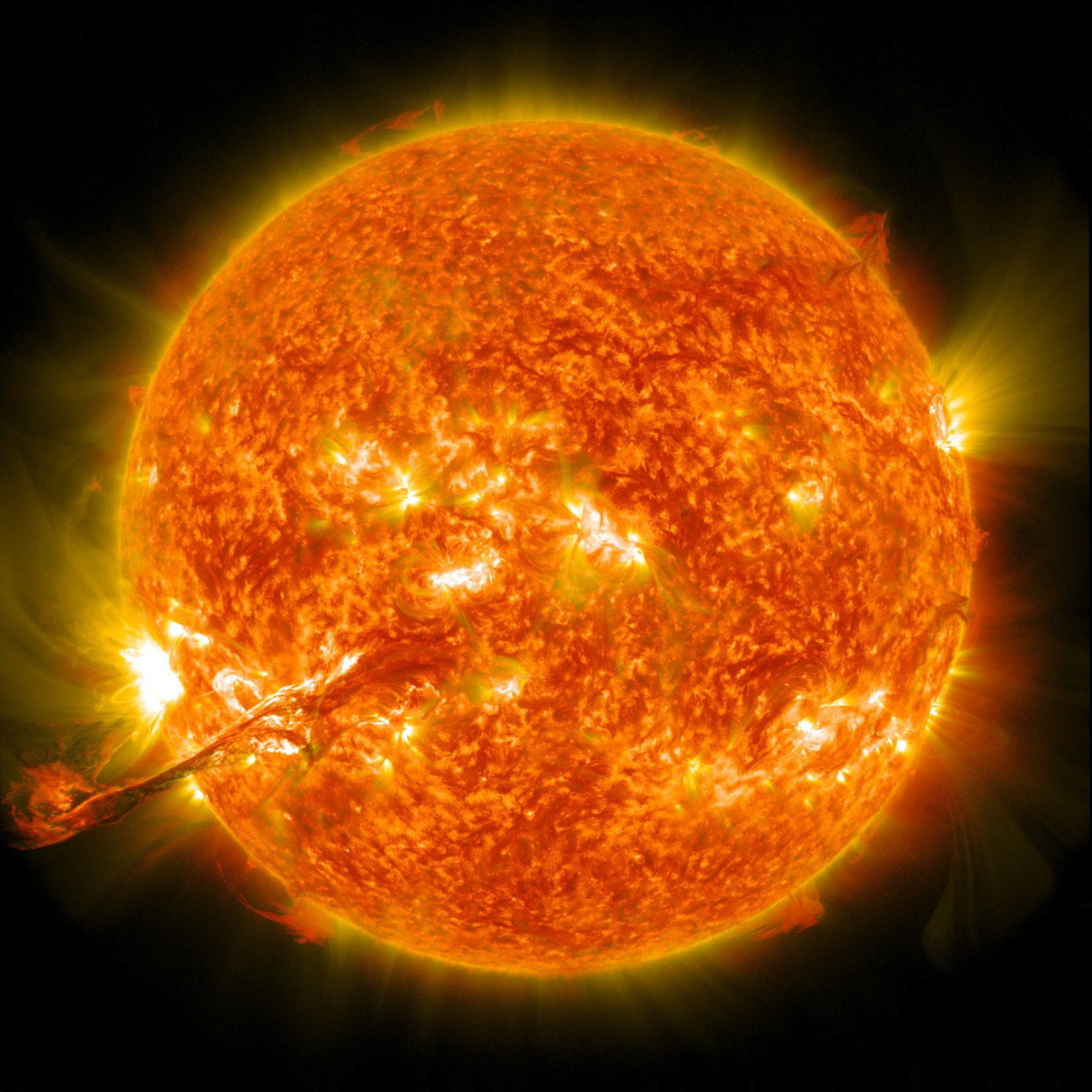 The Experimental Advanced Superconducting Tokamak (EAST) reached temperatures exceeding 70,000,000C while operational, according to The Independent.

EAST is often termed an "artificial sun," as it mimics the reaction which allows stars to produce energy.

The team operating the reactor were able to sustain the insanely high temperatures for a record-breaking duration. 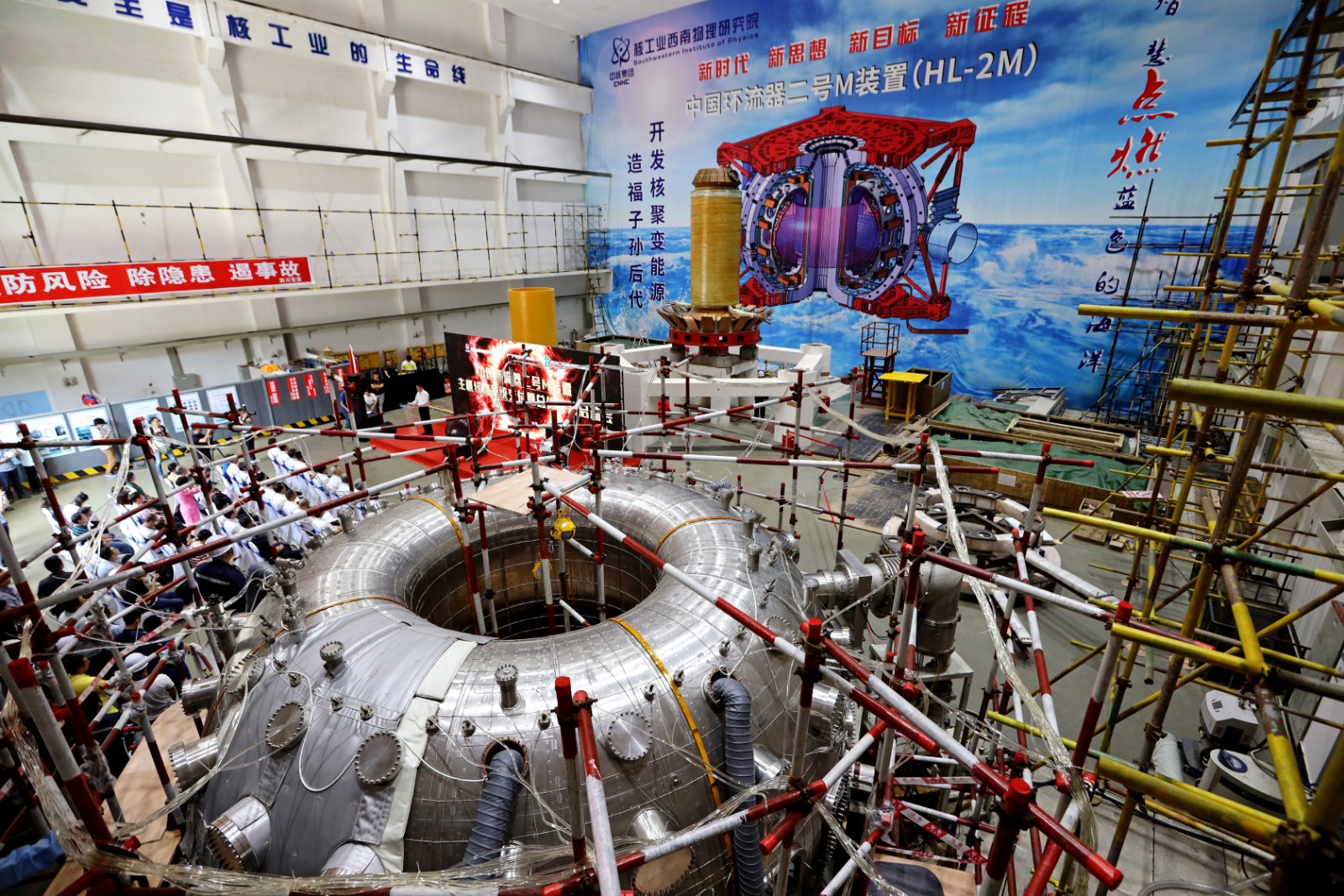 The reactor produced temperatures five times that of our sun for over seventeen nail-biting minutes.

Experiments will be run using the EAST reactor until June, with the Chinese government planning on spending 440 billion dollars on new nuclear energy facilities over the next 15 years, Bloomberg reports.

The teams behind the project have been thrilled with their progress in the area of nuclear fusion.

Gong Xianzu is a researcher at the Institute of Plasma Physics of the Chinese Academy of Sciences and one of the people who lead the experiments.

"The recent operation lays a solid scientific and experimental foundation towards the running of a fusion reactor," Xianzu said of the experiment.

Nuclear fusion has been investigated for decades, yet still remains a long way off from being a practicable reality. 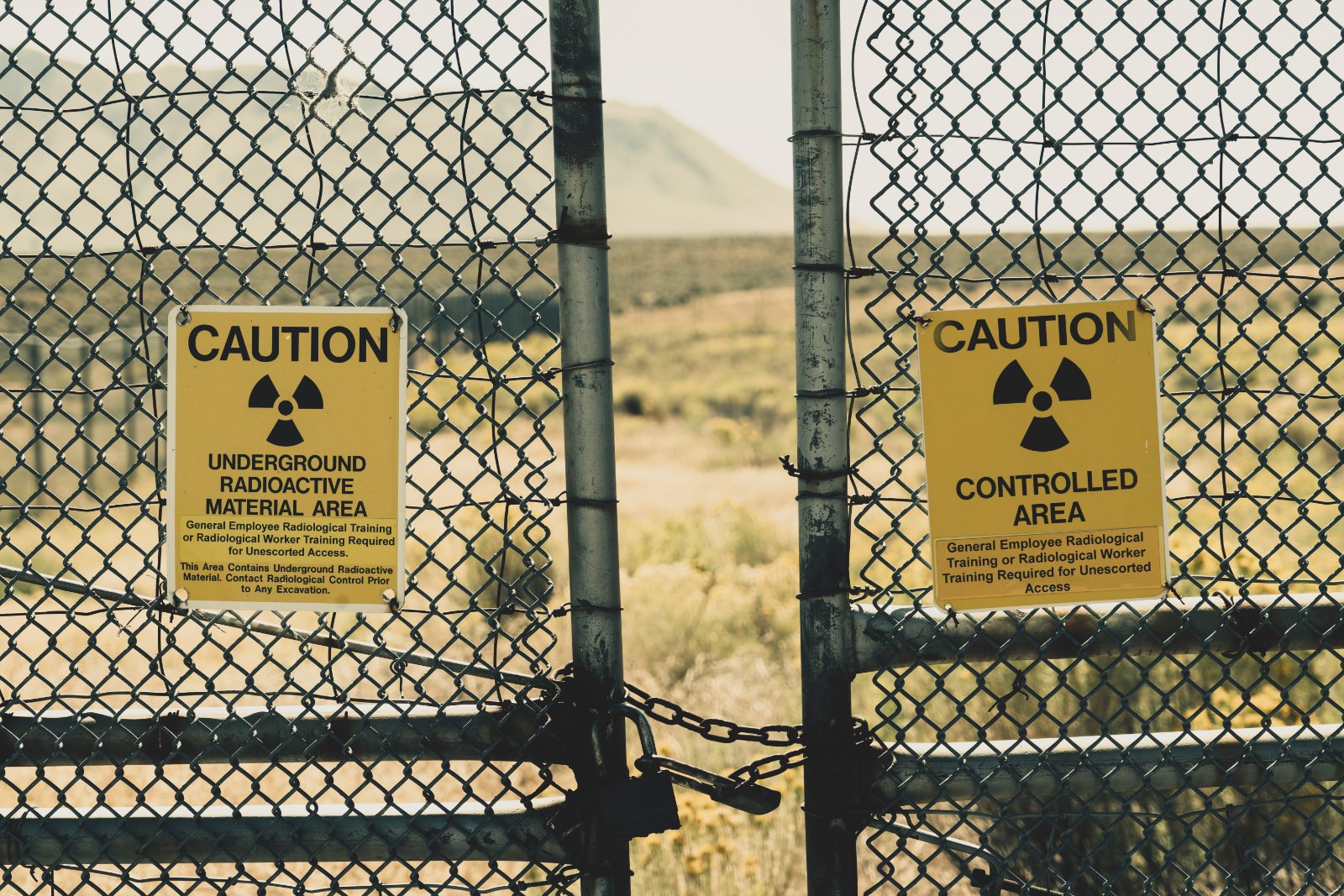 Essentially, the theory behind nuclear fusion is merging the nuclei of atoms, typically two lighter nuclei into one heavier nucleus. When this occurs, the final nucleus has less mass than the original two nuclei, with the leftover mass being expelled as energy.

The hope is that we will be able to ultimately use nuclear fusion to produce massive amounts of energy without damaging the environment.

Many countries are also planning to invest more in nuclear fusion. 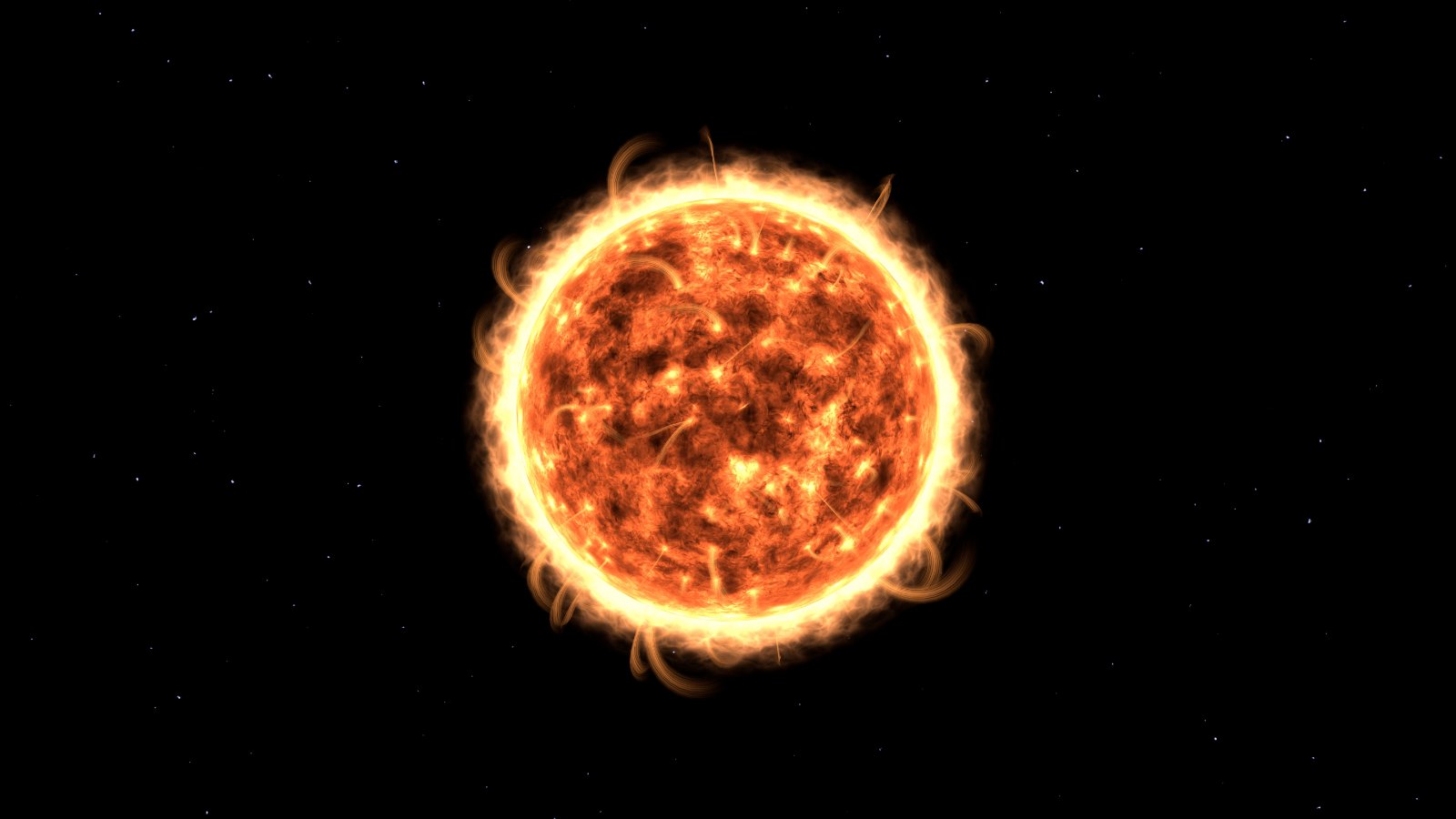 With nuclear fusion still potentially being a long way off from a reality, this is an amazing step in the right direction.