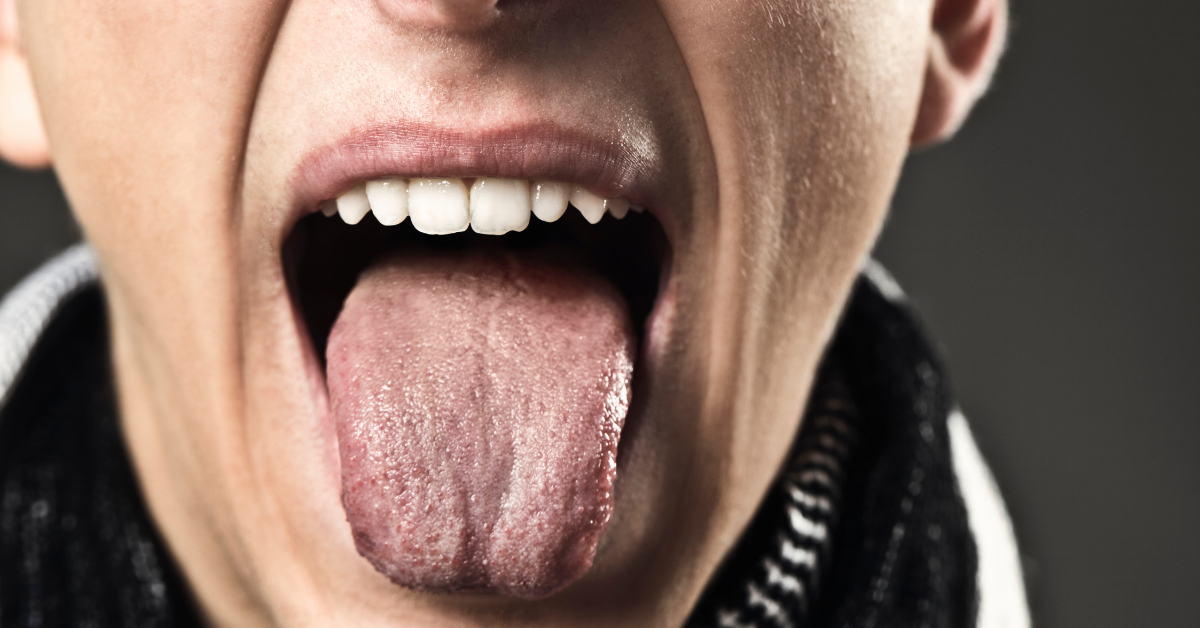 There Is Now A TV Screen You Can Taste, Proving Science Is Just Downright Insane

Television plays a massive part of the majority of people's lives and, as such, there are people who always want to find ways for TV to become ever more immersive.

However, one area of immersion that people may not have been anticipating was the invention of a TV that would enable you to taste things on the screen.

The new invention has been called "Taste-the-TV."

The Taste-the-TV (TTTV) has been created by one Japanese professor.

Professor Homei Miyashita of Meiji University, the man behind the TTTV, hopes that his new creation will have a lot of uses in a variety of industries.

The TTTV works by employing a series of canisters loaded with different flavours. 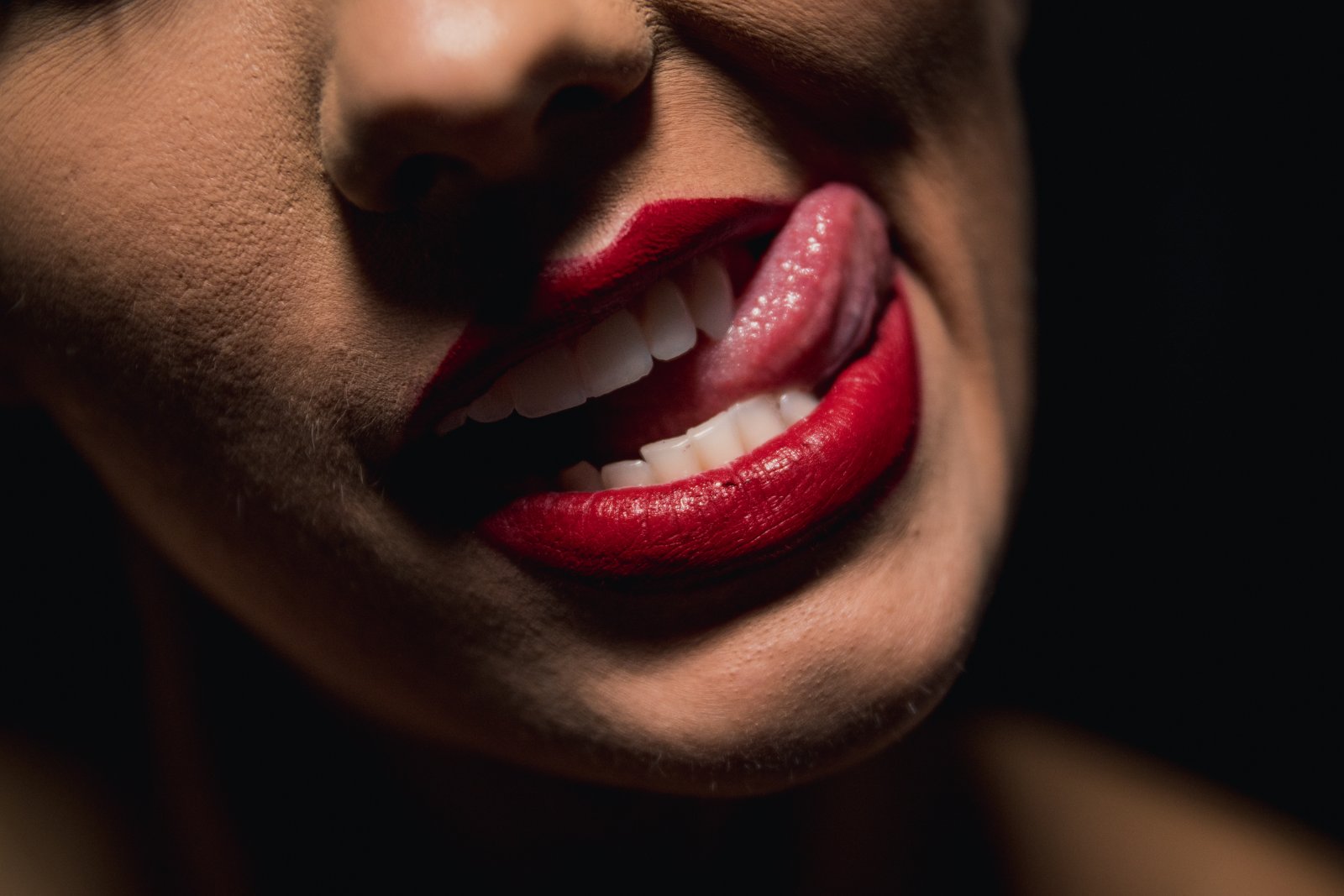 The TTTV's ten canisters spray a hygienic film screen with different flavours, with the film screen then being placed over the TV screen allowing for people to lick the screen and...well, taste the screen.

Should the TV be made commercially available, the creator apparently believes that it would cost approximately $875.

The creator is apparently in talks with various industry professionals as to how this technology can be implemented. 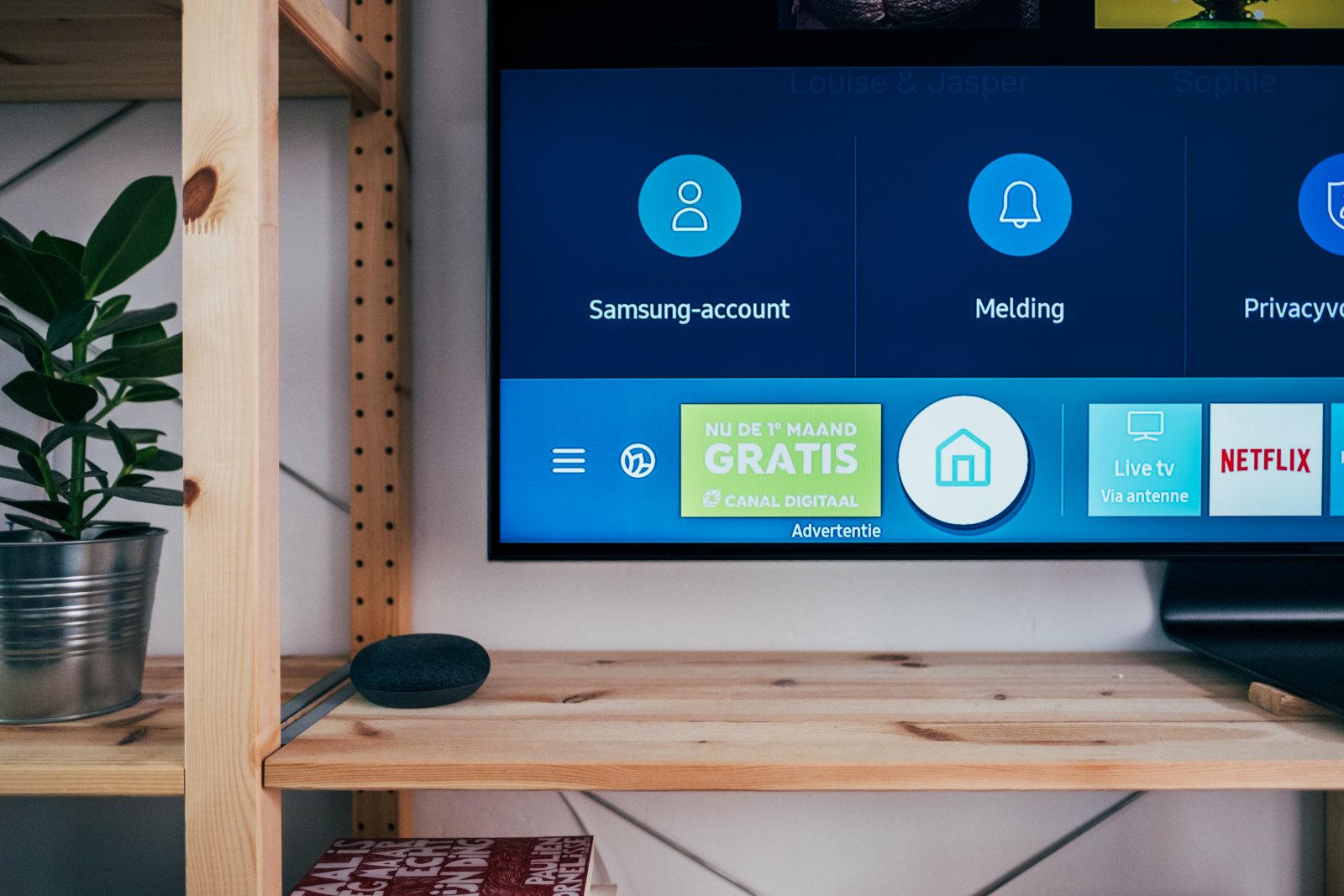 "The goal is to make it possible for people to have the experience of something like eating at a restaurant on the other side of the world, even while staying at home," Miyashita told Reuters.

While there are only limited tastes implemented in the TTTV at present, the hope is to have many more flavours made available.

Miyashita has supposedly been trying to work out ways for his technology to be used in a way where pizza or chocolate tastes can be applied to things such as plain bread.

Additionally, Miyashita has hinted that he would want for people to be able to download their own flavours at home.

However, some have been sceptical of how this idea will go down with the general public.

Not everyone was won over by the idea of licking a TV screen in order to taste whatever they are watching. Also, one person on Twitter did write: "Very likely to make a breakthrough in times of corona."

However, there are surely some shows that would potentially benefit from this? The Great British Bake Off perhaps?