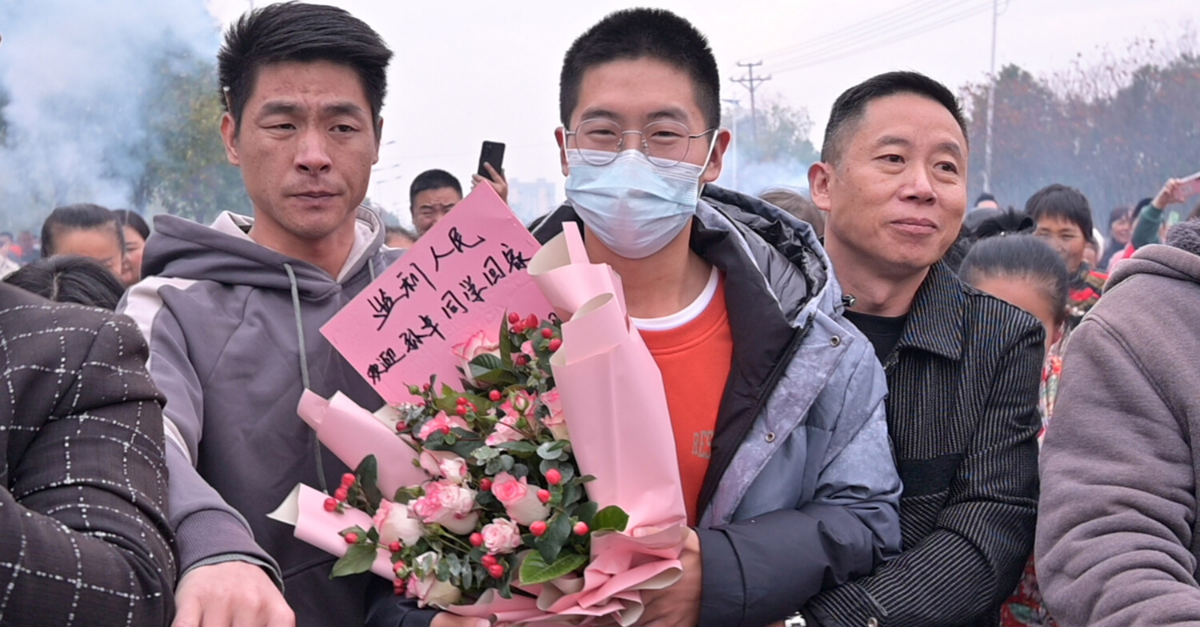 Couple Finally Reunites With Abducted Son After 14 Years Of Searching

One marked difference between our parents' generation and ours is the heightened public awareness nowadays of the reality that there are people out there seeking to abduct children.

And while we understand that it can happen anywhere for a wide variety of reasons, the context behind the most common motivation for kidnappers can vary from place to place.

According to CNN, one significant side effect of the one-child policy that was the law of the land in China for decades was the escalation of a black market for infant boys within the nation.

And it's for that reason that you're more likely to hear of people resurfacing years after they were first abducted there than you will stateside.

But as we'll see in a recent case where desperate parents found their lost child after over a decade of searching, it's entirely possible for an abducted child to grow up there without ever knowing what happened to them.

Back in 2007, 18-year-old Sun Zhuo (center) was abducted in the city of Shenzhen at the age of four. 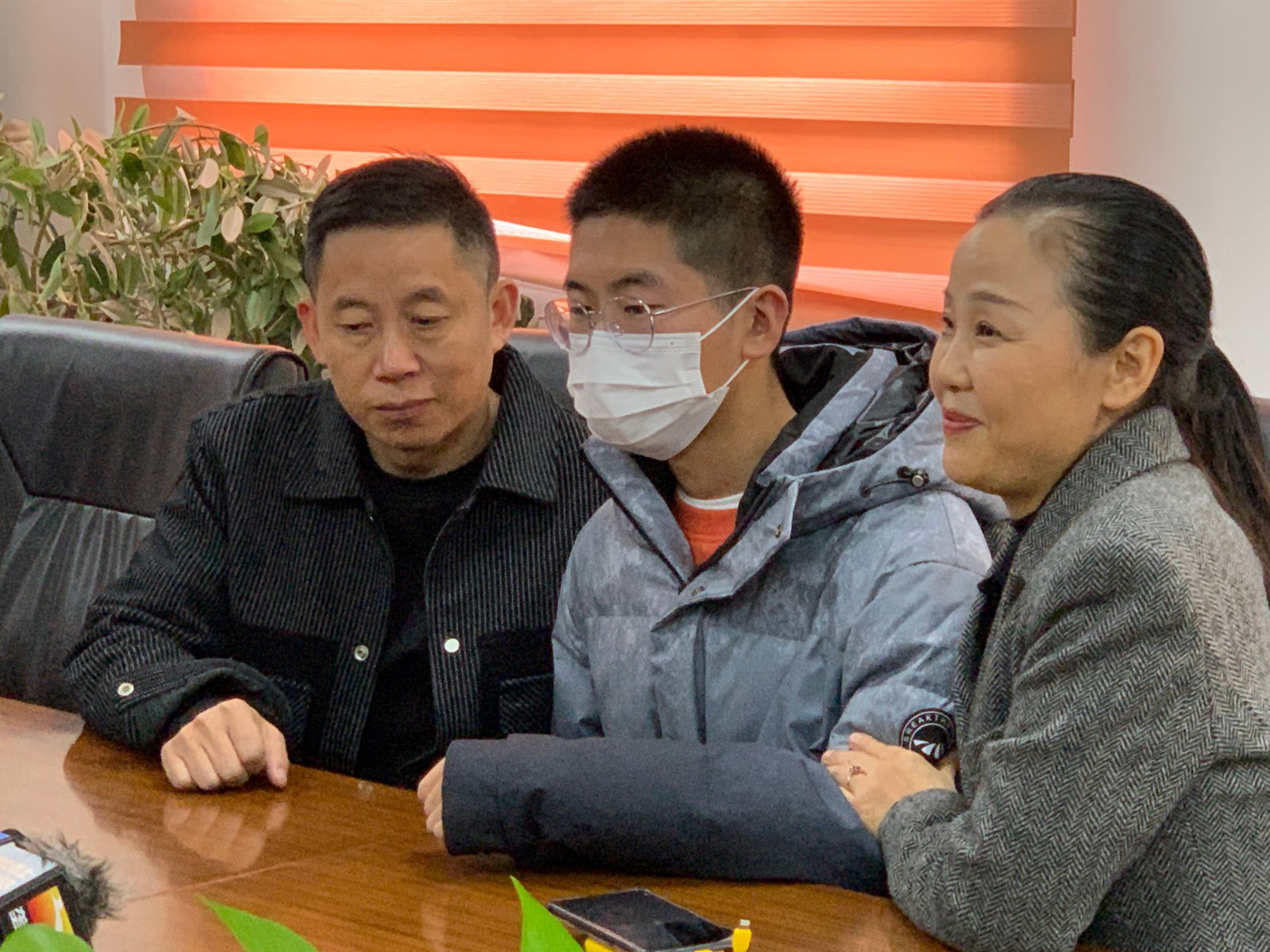 According to CNN, his father Sun Haiyang and mother Peng Siying searched close to every region in China in the years since and carried on despite the discouraging results along the way.

They also offered a reward totalling up to the equivalent of $31,000 for any information about Sun's whereabouts.

But while the kidnapper and the family who ended up with Sun were able to keep that information under wraps for 14 years, his case grew to be a subject of national attention in that time. 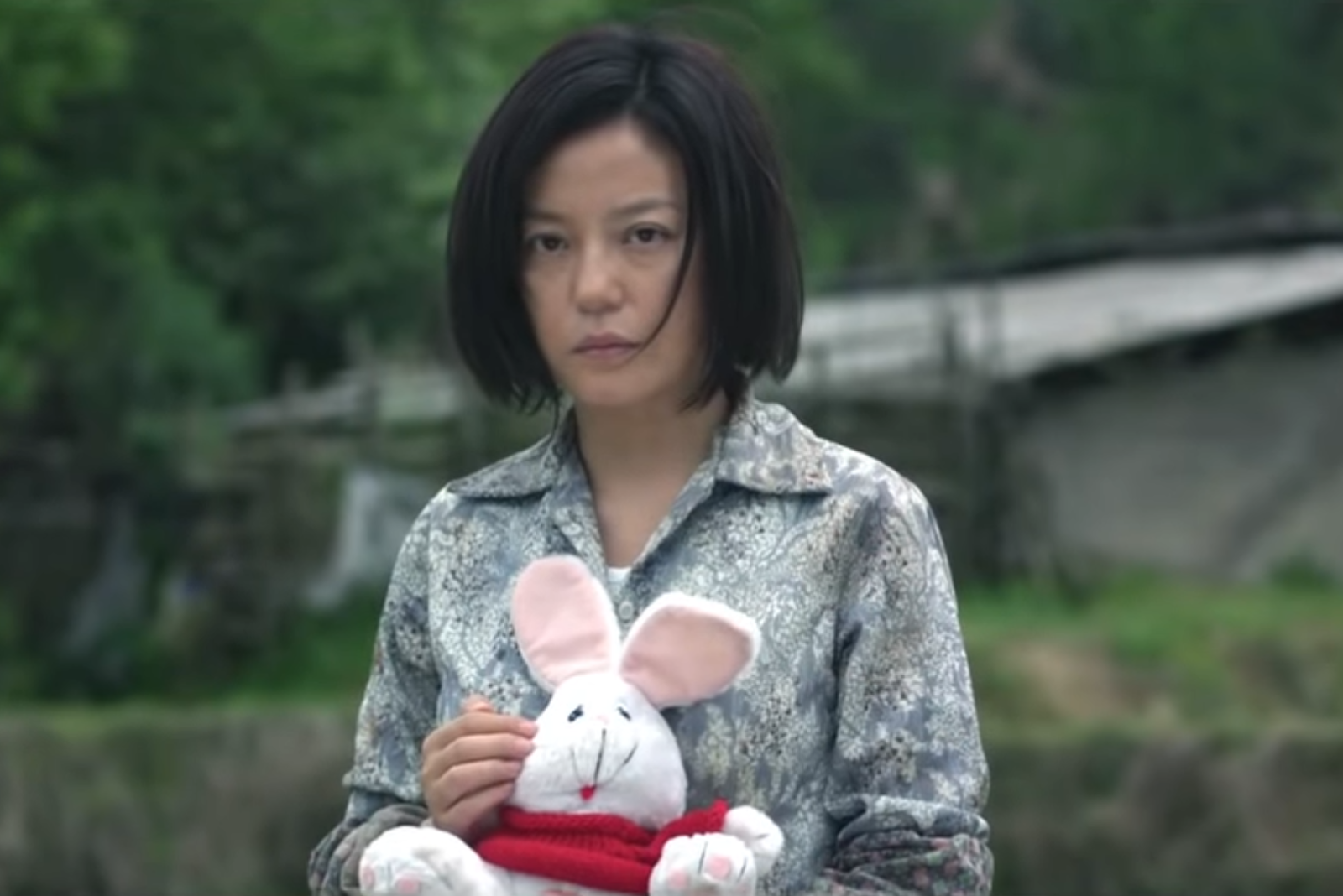 So much so that it would serve as a major inspiration for the 2014 film Dearest by Hong Kong director Peter Chan.

Although it drew from the case of Sun's disappearance, the film was more focused towards shedding light on the widespread issue of child trafficking in China and grossed the equivalent of $50 million.

But while that movie was making money, Sun's parents were increasingly spending it in the hopes of one day finding him. 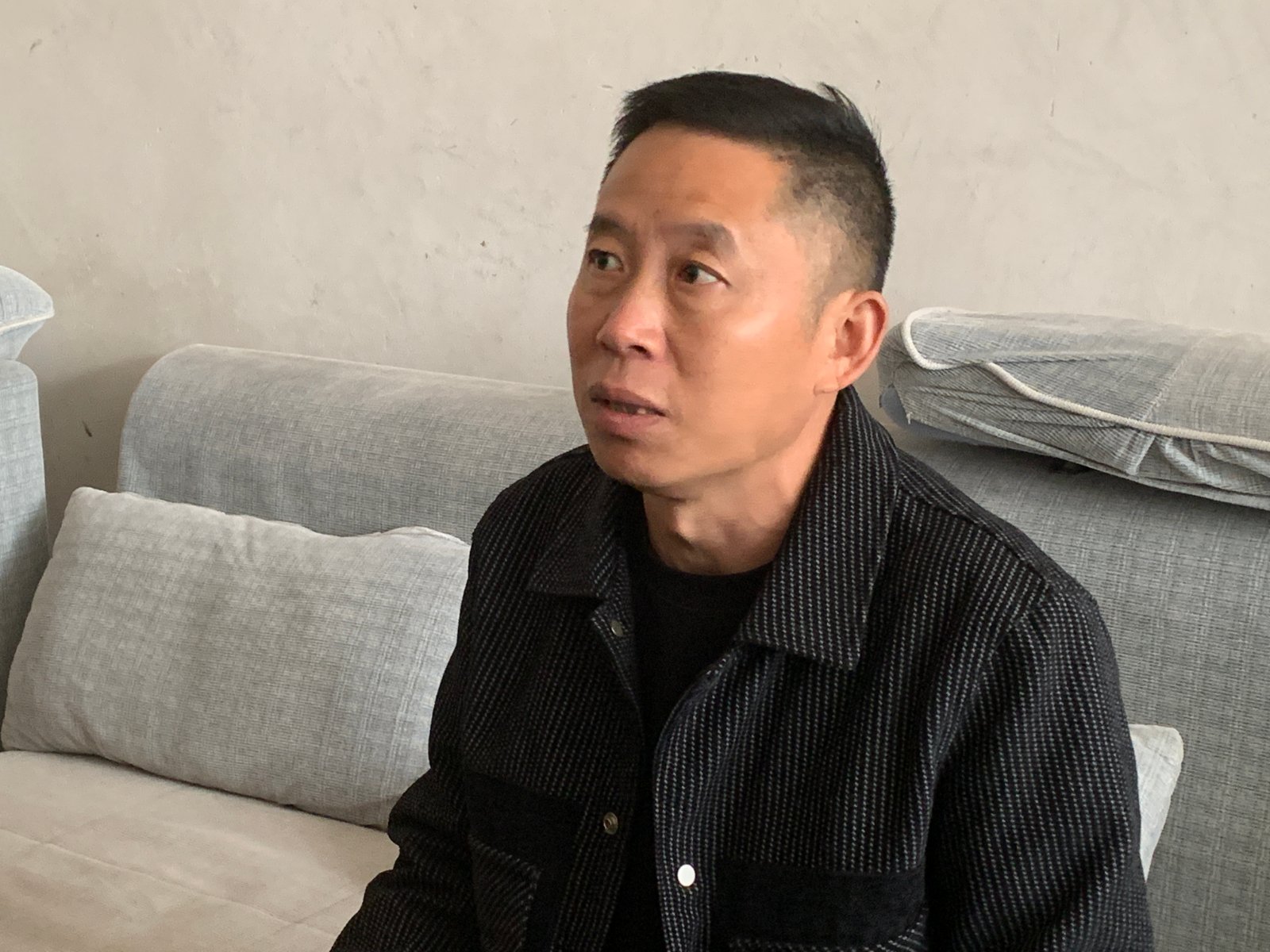 According to People, they ended up selling off unspecified properties to fund their search efforts and the father made it clear that there was no price he could put on the chance of reuniting with his son.

As he told the South China Morning Post, "I was ready to spend all my money, and even borrow money."

But their search would finally end when authorities tracked down Sun in China's Shandong province after using facial recognition software to identify a suspect named Wu. 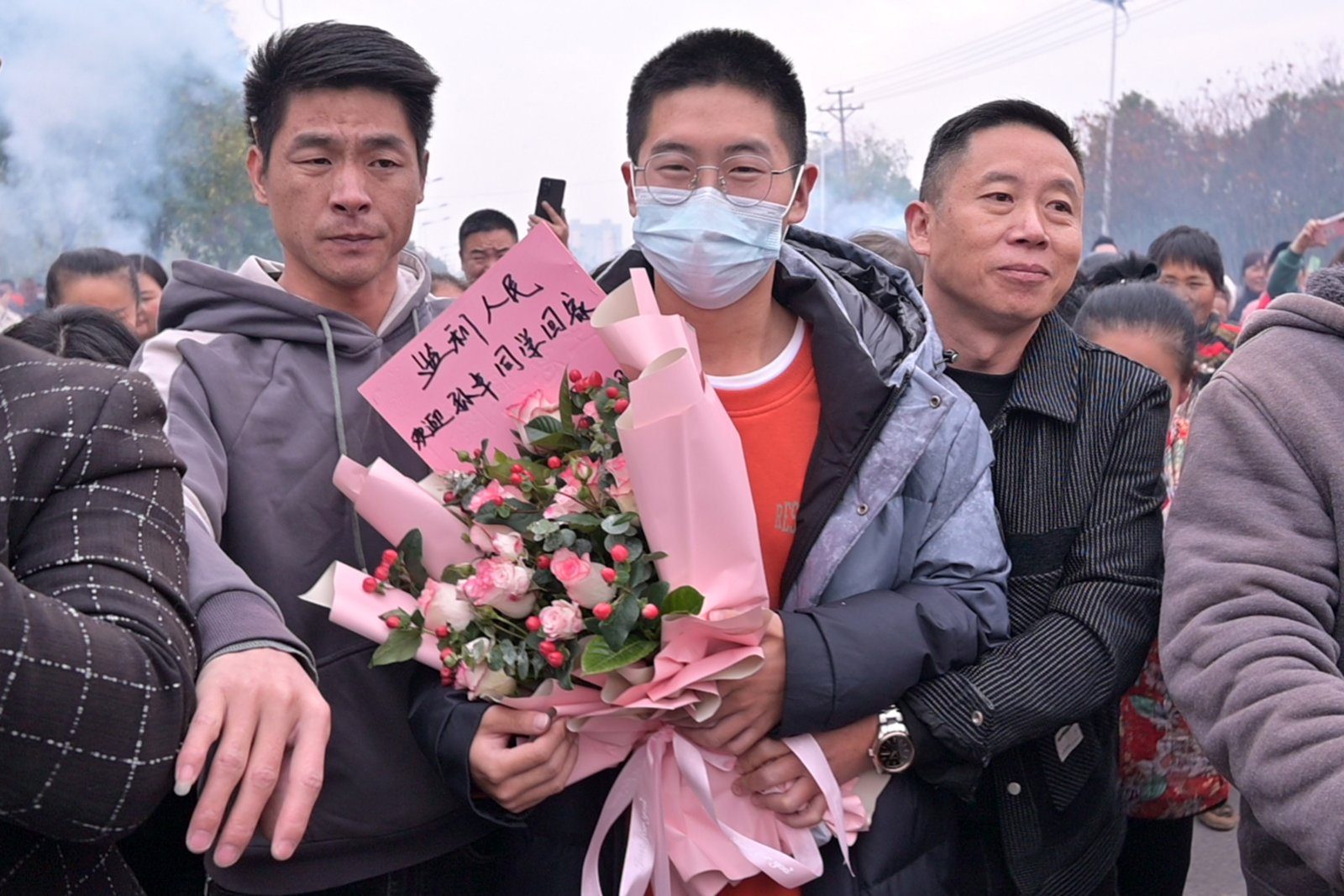 As People reported, Sun was then positively identified through a DNA test, whereupon he was able to share a tearful reunion with his parents.

As his father said, "After 14 years and 57 days, he is a head taller than his mother. He brought us local specialties from where he lives now."

However, Sun has since stated that he intends to stay with his adopted parents as he was unaware of his true origins during the time they spent raising him.

That couple has since been released on bail and are awaiting trial for their role in the abduction, while Wu is now being detained in connection to Sun's case and another child's kidnapping.