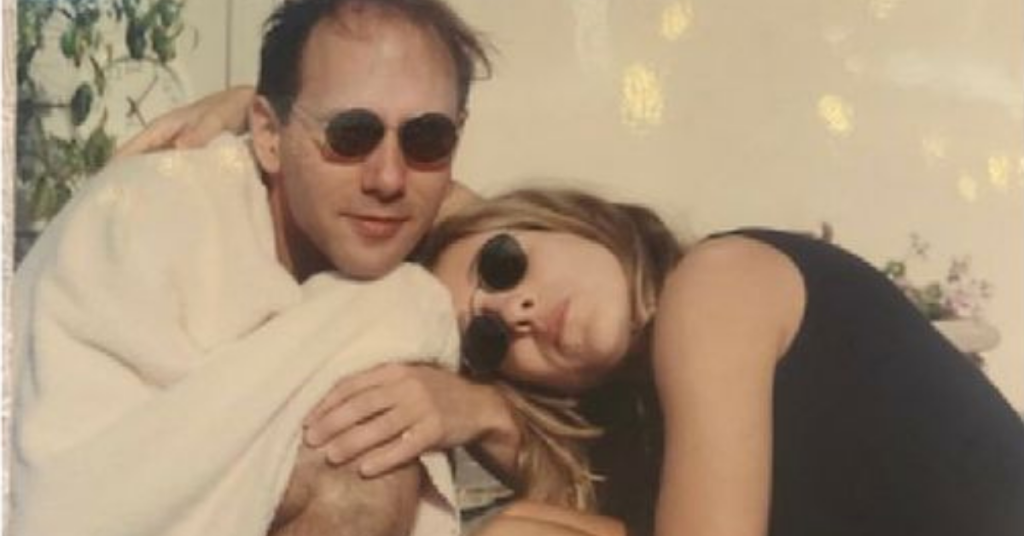 Hearts have continued to mourn in the months following the death of actor, friend, and father, Willie Garson.

The 57-year-old passed away after a battle with pancreatic cancer. The actor, who died in September, had already filmed parts of the Sex and the City reboot, And Just Like That... and now, fans are learning how Willie's death will be handled on the show.

"Willie Garson was in life, as on-screen, a devoted friend and a bright light for everyone in his universe," an HBO spokesperson said in a statement to CBS News after the actor's death in September.

"He created one of the most beloved characters from the HBO pantheon and was a member of our family for nearly twenty-five years," the statement continued.

That character was of course, Stanford Blatch — Carrie Bradshaw's best friend on the infamous HBO series "Sex and the City."

In the months following his death, fans have speculated how the series' reboot will address Stanford's death after already appearing in several episodes prior to his death.

Now, the "And Just Like That..." showrunner Michael Patrick King is answering that very question in a new interview with "The New York Times." 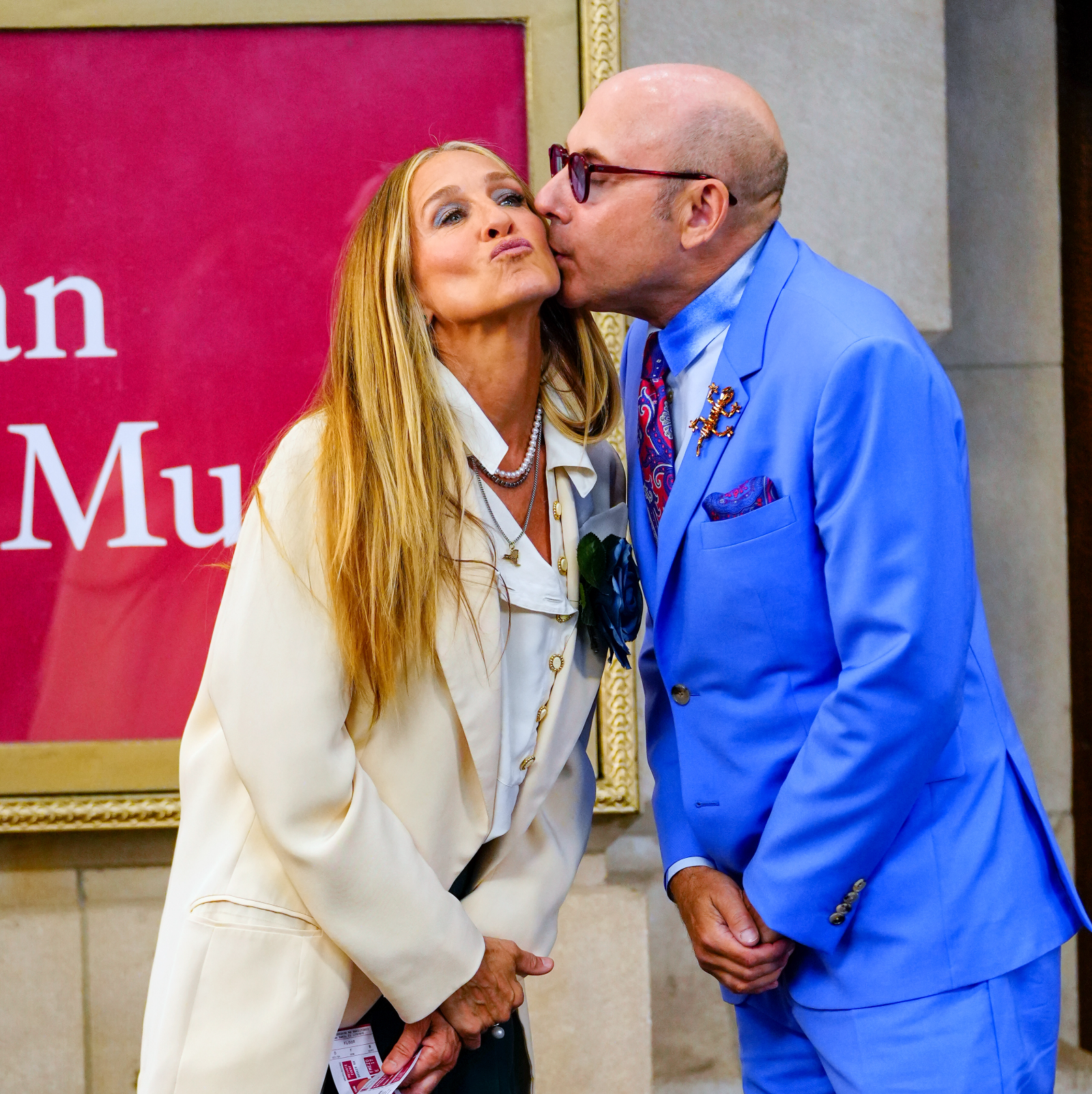 "Nobody's dead," Michael said, seemingly shutting down many reboot rumors all at once.

When asked why he chose not to add Willie's death into the show, he responded: "Because it wasn't charming. And I knew that the audience would know."

And Just Like That... premieres on HBO Max on December 9th.