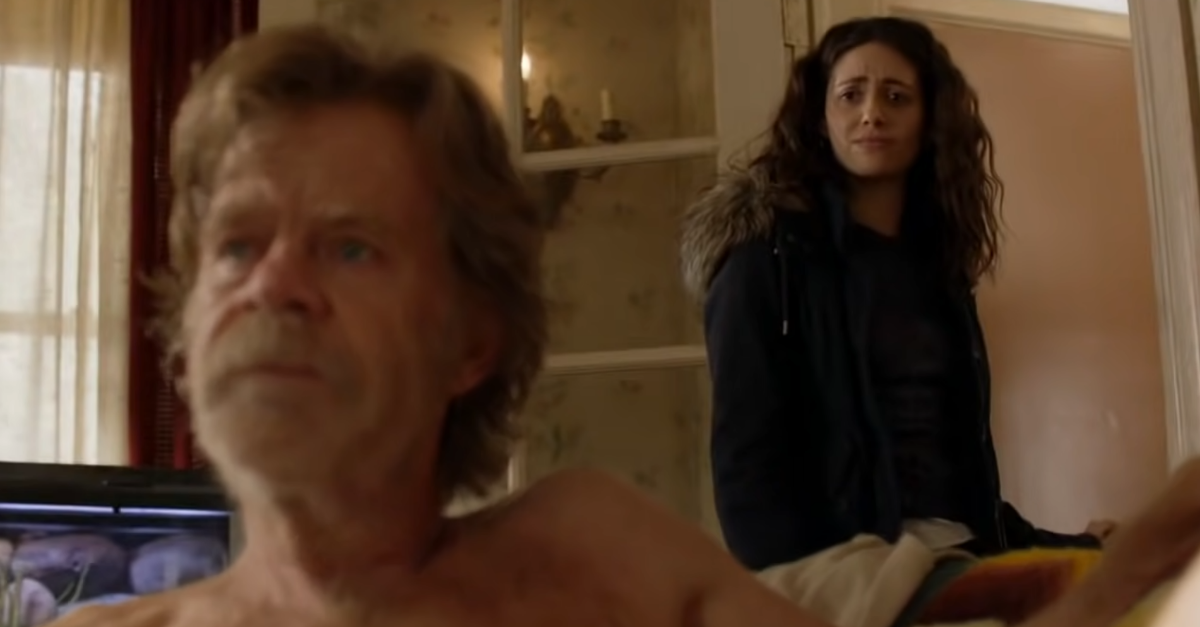 The longer that a problem exists, the less that a phrase like "that's just the way things are" seems to satisfy the people most affected by it.

And while we're all seeing what it looks like when people in the workforce reach the limit of what they're willing to put up with, something similar is also going on for a lot of families.

In certain households, word is starting to spread about a concept known as weaponized incompetence where partners are realizing that their spouses are intentionally doing housework poorly as a means to do it as little as possible.

Although we're told that is a major problem for the family we're about to hear about, it seems that one dad would have been able to get away with it if he didn't have such an ego.

When describing her brother-in-law, one woman referred to him as the "poster child of weaponized incompetence." 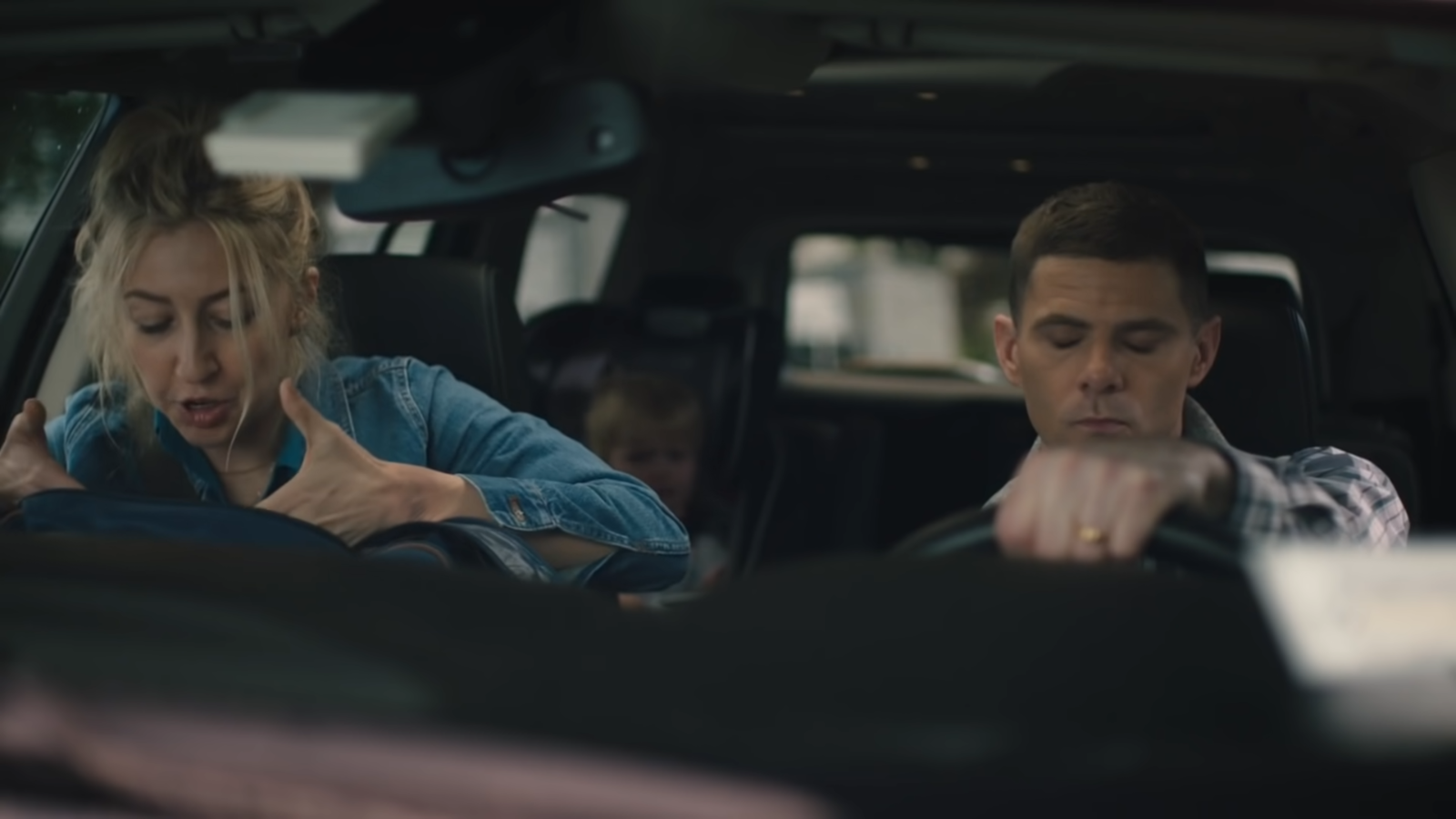 She explained in a Reddit post that he works, but that this is also true of his wife, who also cooks, cleans the entire house, and handles the majority of care for their four children while she's pregnant with their fifth.

To illustrate the disparity between them, a normal day sees her getting up at 4 am to get everything ready for him and the kids, while he will play with them a little after she brings them home before playing video games until he goes to bed.

This dynamic has apparently reached the point where even their children are beginning to notice, as their oldest daughter is starting to step in and help her. 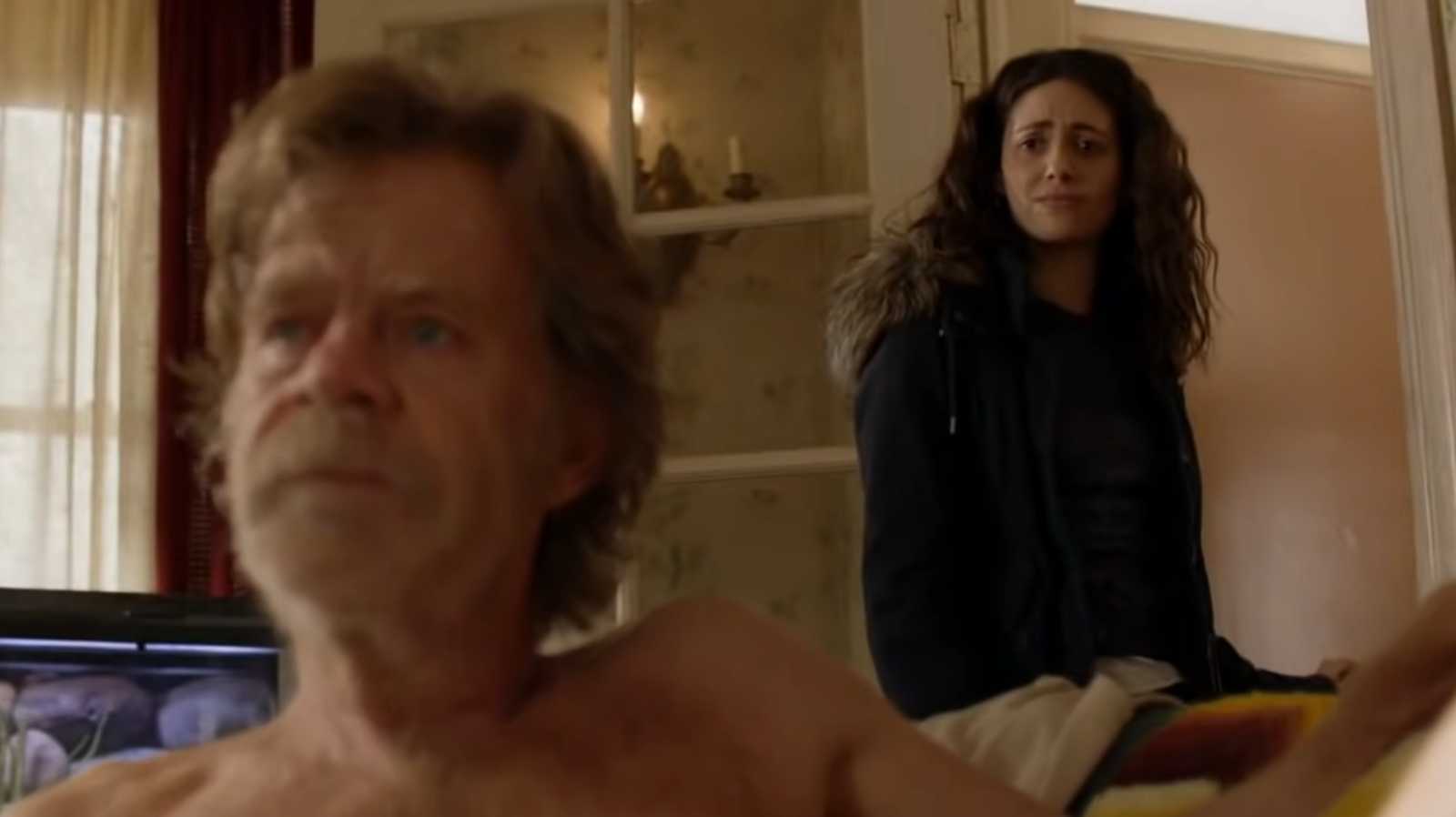 Unfortunately, the sister said that this woman is too proud to let her, but clearly looked happier when our narrator and her fiance helped her out while they stayed over for six weeks.

And despite the fact that he doesn't handle the chilren's care, it was apparently the brother-in-law's idea for them to have so many kids.

As the woman wrote, "She wanted to stop after her last baby but he 'needed more boys.'"

Although the woman and her brother-in-law have never gotten along, she seems particularly irked by the façade he puts up when he's among his extended family. 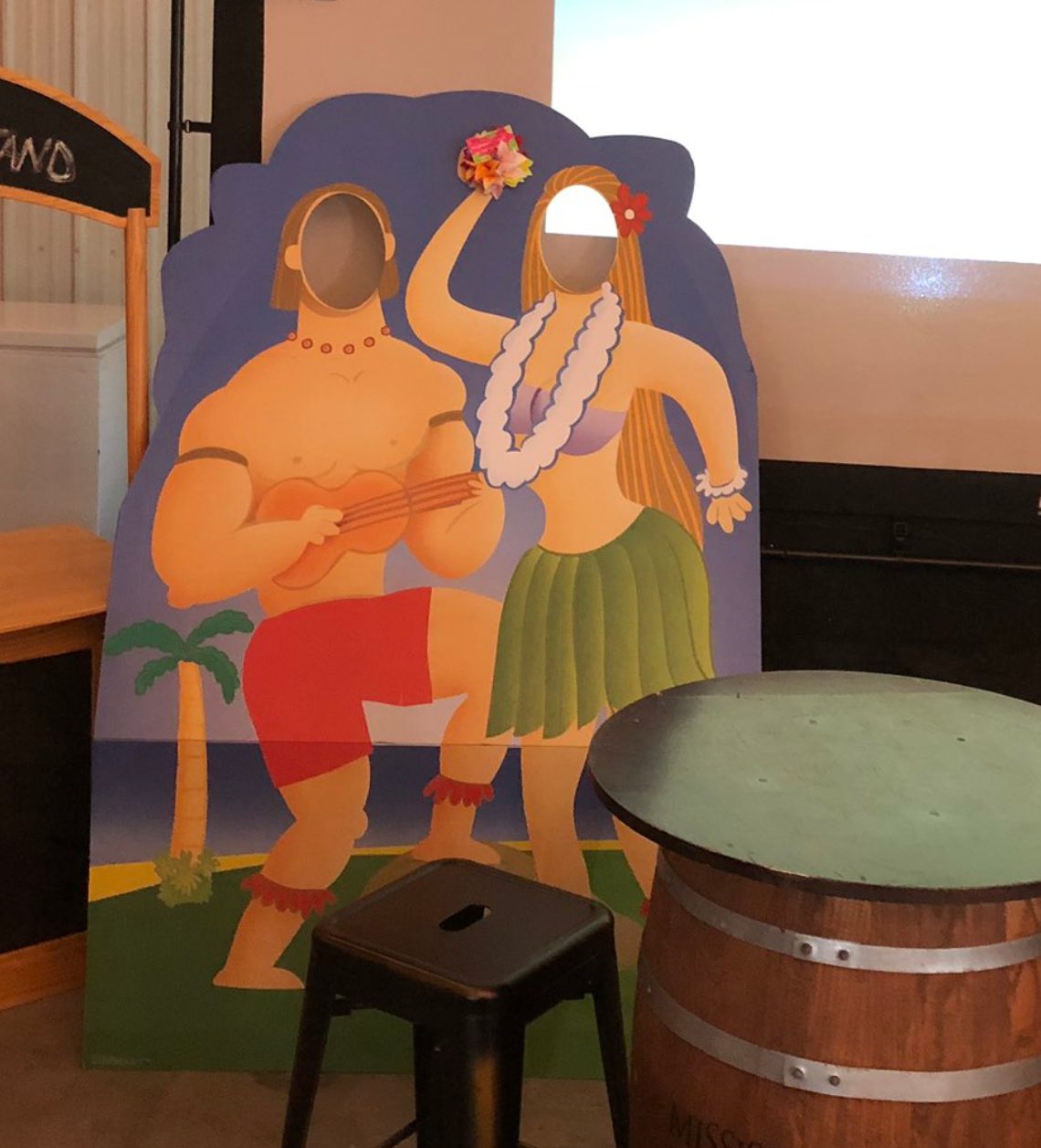 In the woman's words, "Her husband literally only acknowledges he is a parent when his family is around, then he is a god fearing, hard working, father of 5."

The woman has tried to convince her sister to leave him, but she's too concerned about how it could affect the children to do so.

These issues recently came to a head at a Thanksgiving potluck the sister threw (that her husband didn't help with), after he made a comment about how hard fatherhood is.

This led the woman to respond, "How would you know?" When he asked what that meant, she unloaded on him for about 10 minutes in front of the family. 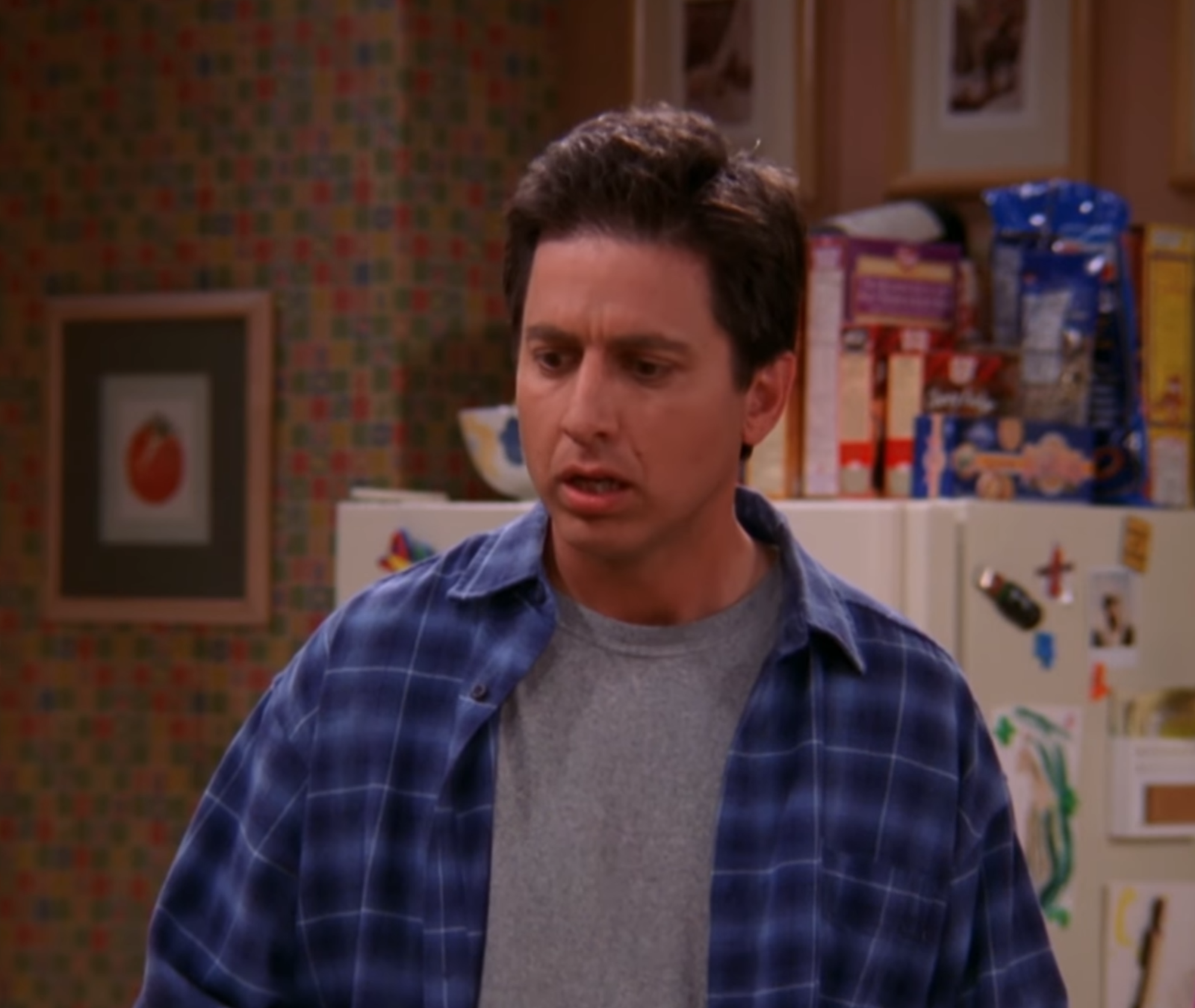 As he squirmed in his seat, she called him "a pathetic excuse for a man" who made his wife do everything despite the fact that she's eight months pregnant.

And while the sister later called and thanked the woman for standing up for her, the brother-in-law called her a terrible person for "lying" and making him a family laughingstock.

Apparently, he also revealed that his mom is moving in to his house to help his wife.

This being the case, the woman reached out to Reddit asking if she was in the wrong for chewing him out.

But as far as they were concerned, she was only telling that brother-in-law what he needed to hear.

Another person agreed, but expressed concern at the fact that the sister discouraged her children from helping.

In their words, "Your sister may not want the children to help but she should let them and even encourage them because otherwise she will raise 5 more of your BIL."