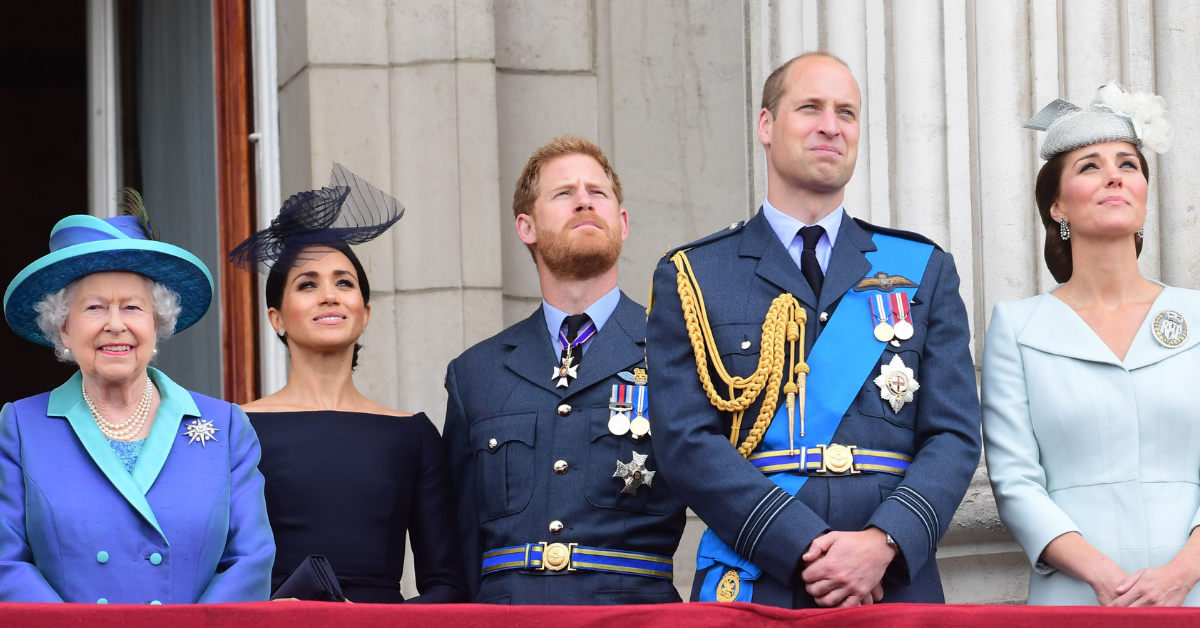 Many Royal fans tuned in to watch the explosive BBC documentary that aired on Monday night. The first part of the two-part series made bold claims against the firm and has completely taken social media by storm.

Now Buckingham Palace, Clarence House, and Kensington Palace have released a joint statement together shutting down many of the TV special's claims, which is rare, to say the least.

"The Princes And The Press" presented by Amol Rajan caused major controversy after the first part aired on Monday night.

The program detailed both Prince William and Prince Harry's relationship with the media since their birth. The documentary had already ruffled the royal family's feathers before it aired — mainly because they were not given a chance to see it before its national debut.

The documentary accused royal sources of briefing journalists behind the scenes, as reported by The Metro.

In a statement given to the BBC, the three households (Buckingham Palace, Clarence House, and Kensington Palace) said:

"A free, responsible, and open press is of vital importance to a healthy democracy."

"However, too often it is overblown and unfounded claims from unnamed sources that are presented as facts and it is disappointing when anyone, including the BBC, gives them credibility." 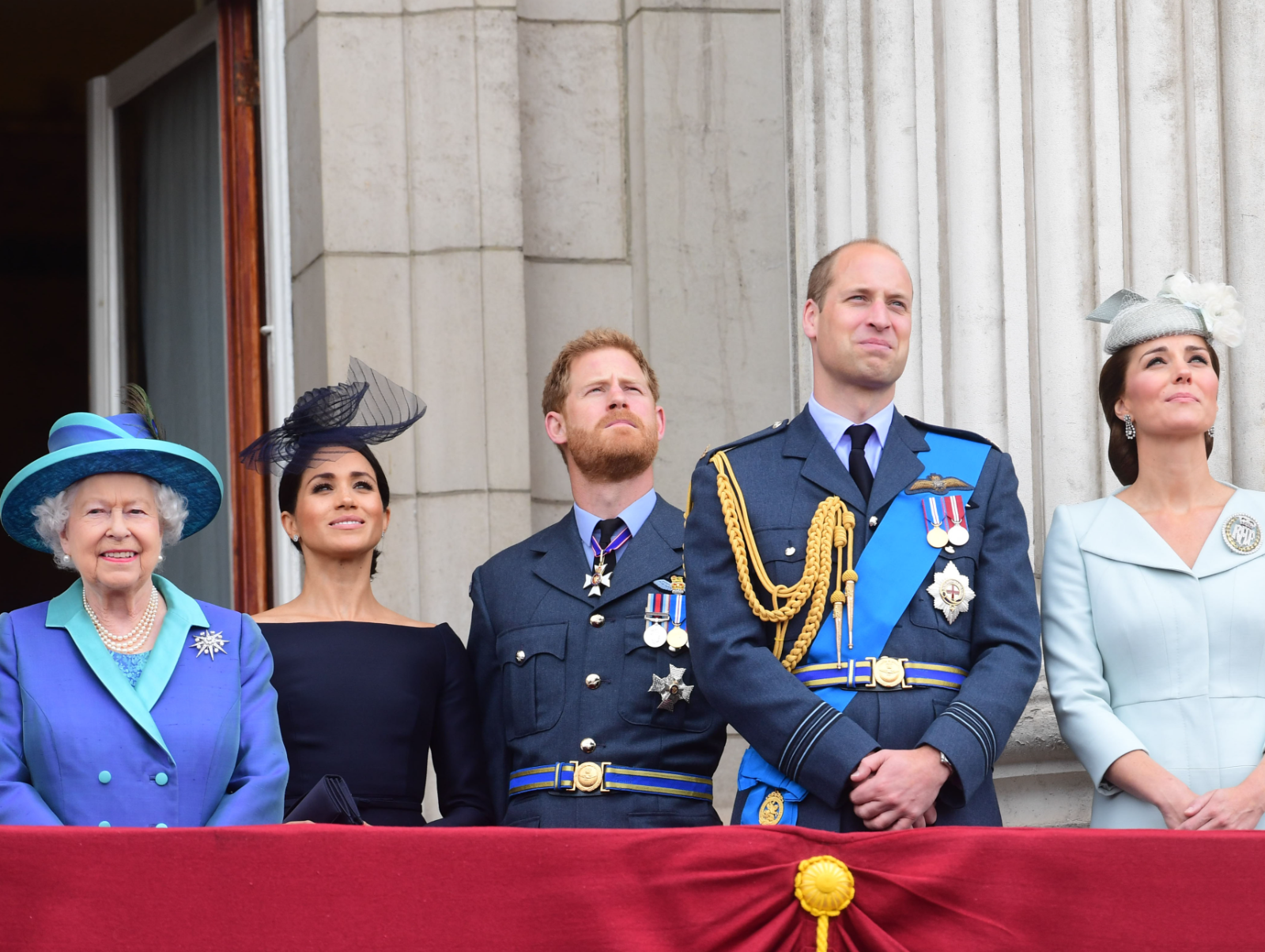 I am curious to see what part two of the program will attempt to unearth about this ever-talked-about family.