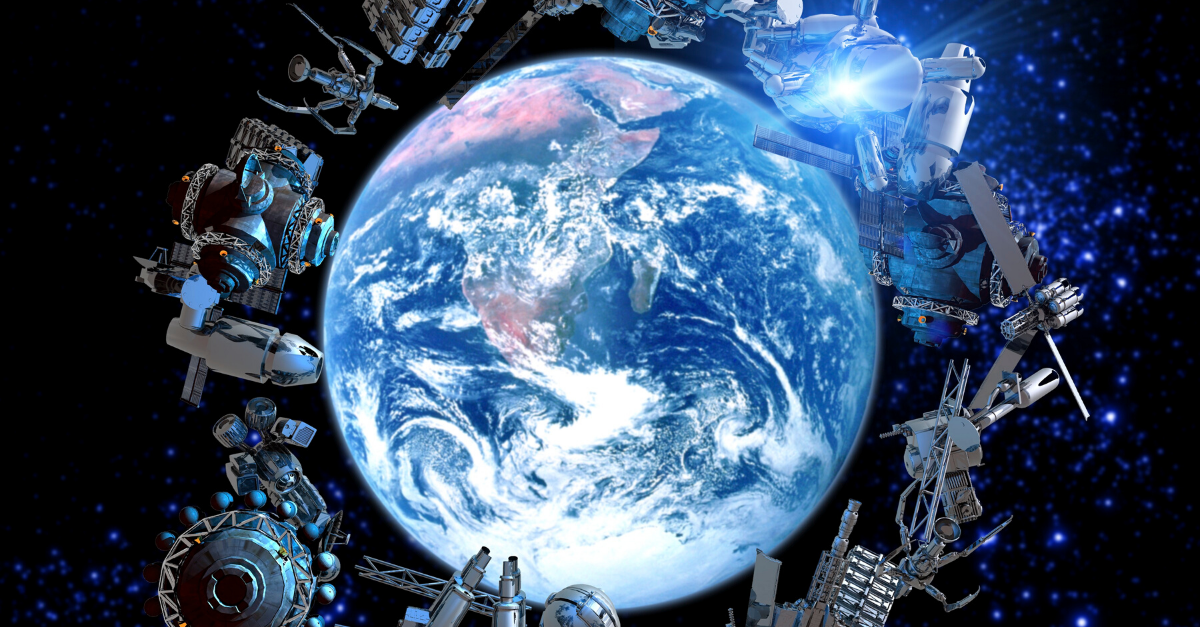 Earth Is At Risk Of Developing 'Saturn's Ring' Of Space Debris, Researchers Say

Ever since humanity started stepping up production during the Industrial Revolution, it's safe to say that we haven't exactly been the tidiest of species on this planet.

As comfortable as our way of life can be, it also generates a lot of waste and by-products of that waste can have serious effects on the world when it makes it into the planet's water and air resources.

And while we can observe the effects that this pollution has had on the planet, it can also carry some surprising consequences for humanity itself.

If you've even had a passing interest in the environmental impact we're having, all of what I've just said is likely old hat for you. But it seems that we're about as messy in our space travels as we are on Earth, which is creating a unique problem that researchers are now looking into a unique idea to solve.

According to NASA, there are approximately 100 million pieces of space junk larger than a millimeter (or 0.4 inches) orbiting the Earth right now. 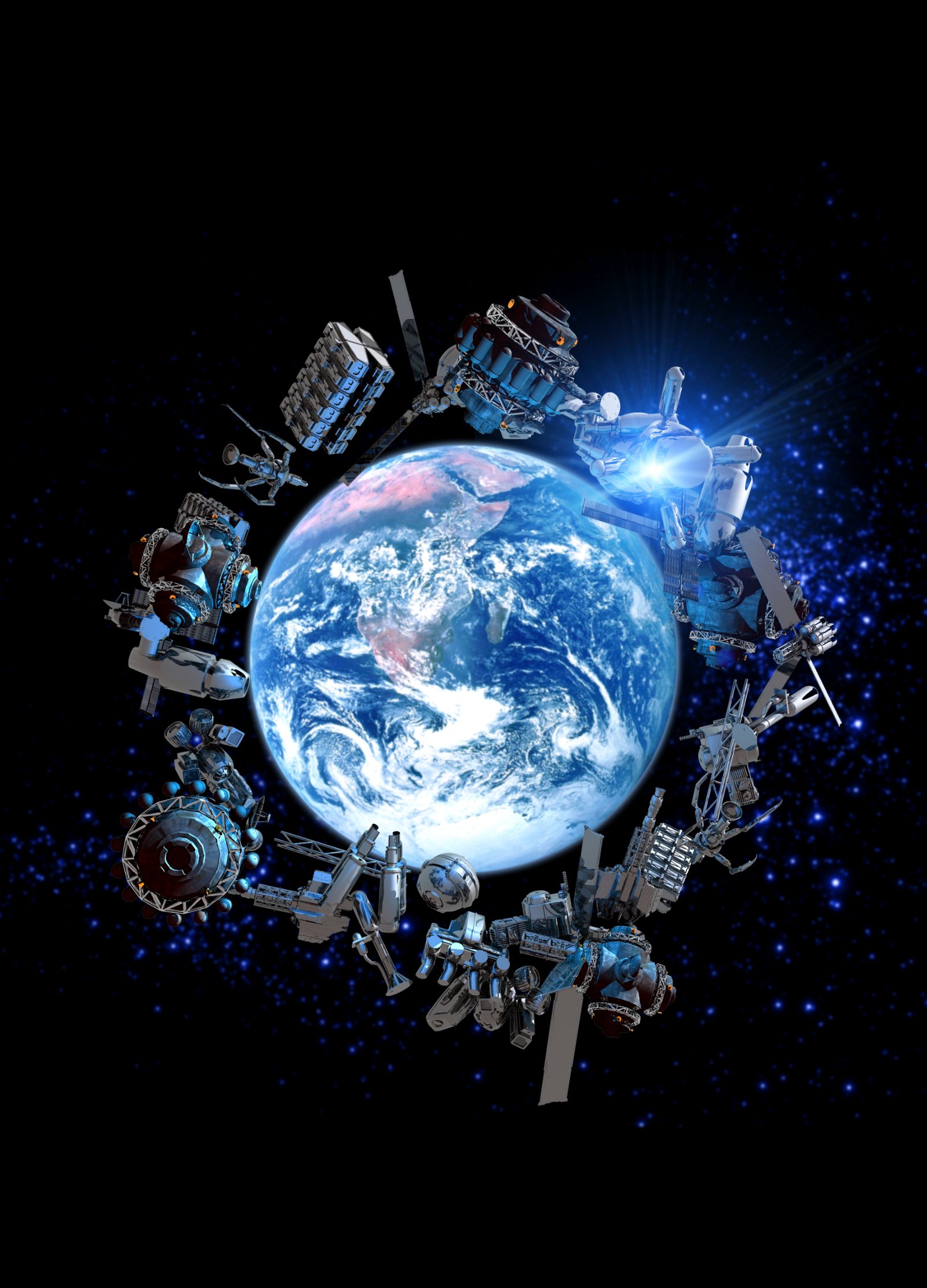 And as People reported, about 23,000 of those bits of space debris are larger than a softball.

But as more space missions occur, that collection of debris will keep building up. And according to Jake Abbott — a professor of mechanical engineering at the University of Utah — the world can expect to develop its own ring similar to the one around Saturn if this trend continues as its current rate.

As he put it, "Earth is on course to have its own rings. They'll just be made of junk."

And while this ring could potentially create problems for us earthlings, it's a much bigger hazard for anyone we send into space. 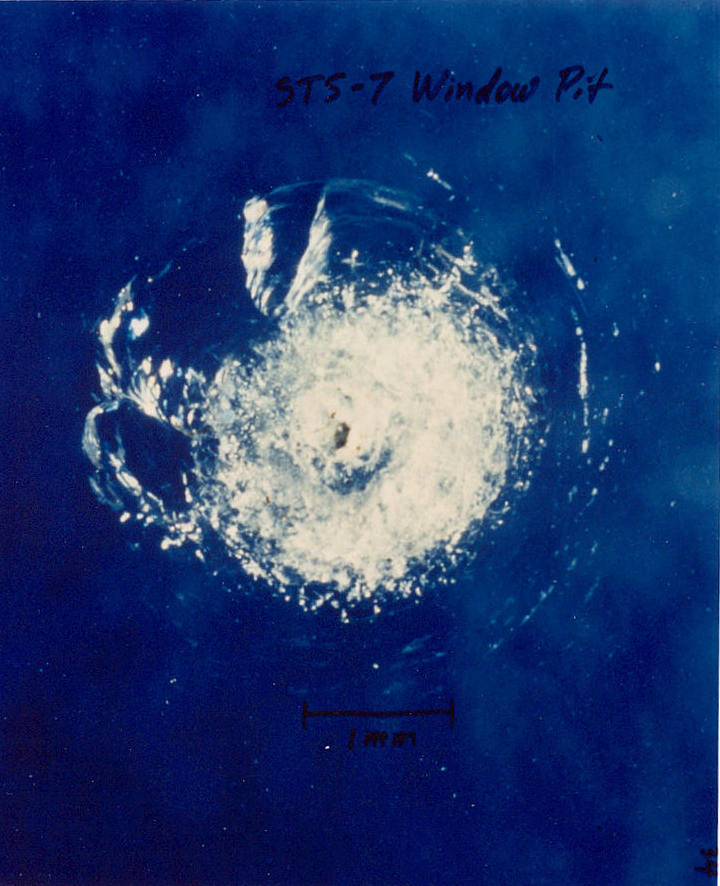 That's because while the National Environmental Satellite Data and Information Service reported that between 200 and 400 pieces of space debris get pulled into the Earth's atmosphere each year, most of them burn up upon re-entry before they can hit anything.

However, that's not true for spacecraft as both the ships we send up there and the rogue debris are moving at speeds high enough to cause potentially catastrophic damage.

For instance, here we can see an impact crater punched into the window of the Challenger space shuttle in 1983. What caused it? One small paint chip.

Add that to the fact that this debris is not so easily cleaned up and it's not hard to see why this 'Saturn's Ring' of space junk is a future we'd want to avoid. 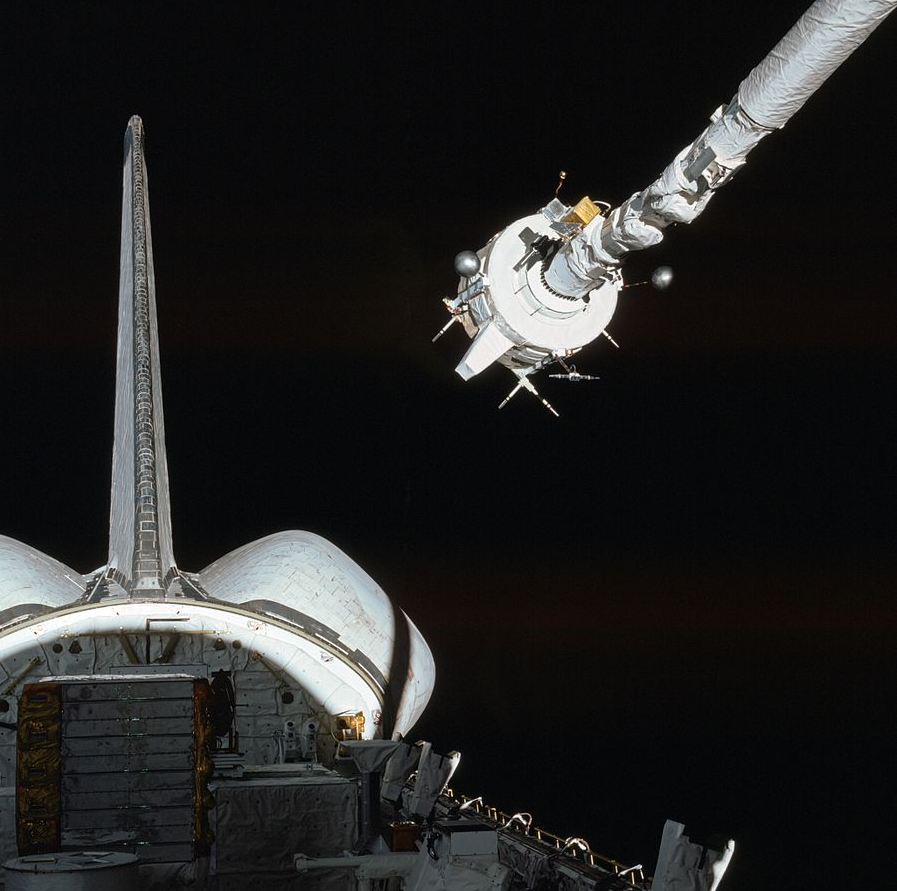 As Abbott said, this debris can't be collected by a robotic arm like this because it's moving and especially spinning so quickly that it's more likely to break the arm off than anything.

As you might expect, that would only contribute to our space junk problem rather than solve it.

But as he proposed in a journal article published in Nature, he and his team are developing something that uses the junk's rotations against it.

The research team's device is intended to attract the pieces into a "whirlpool" of electrical currents using magnets.

And while this may sound like it would only pick up the space debris with metal in it, Abbott's research suggests that anything that can conduct electricity should be drawn in as well.

Because as long as as these normally non-magnetic objects are moving fast enough to match the team's spinning magnets and generate an electrical current — which past studies have suggested they are — they'll be as susceptible to eddy currents (the electrical "whirlpool" we just discussed) as any metallic debris.

In Abbott's words, "We've basically created the world's first tractor beam. It's just a question of engineering now. Building and launching it."