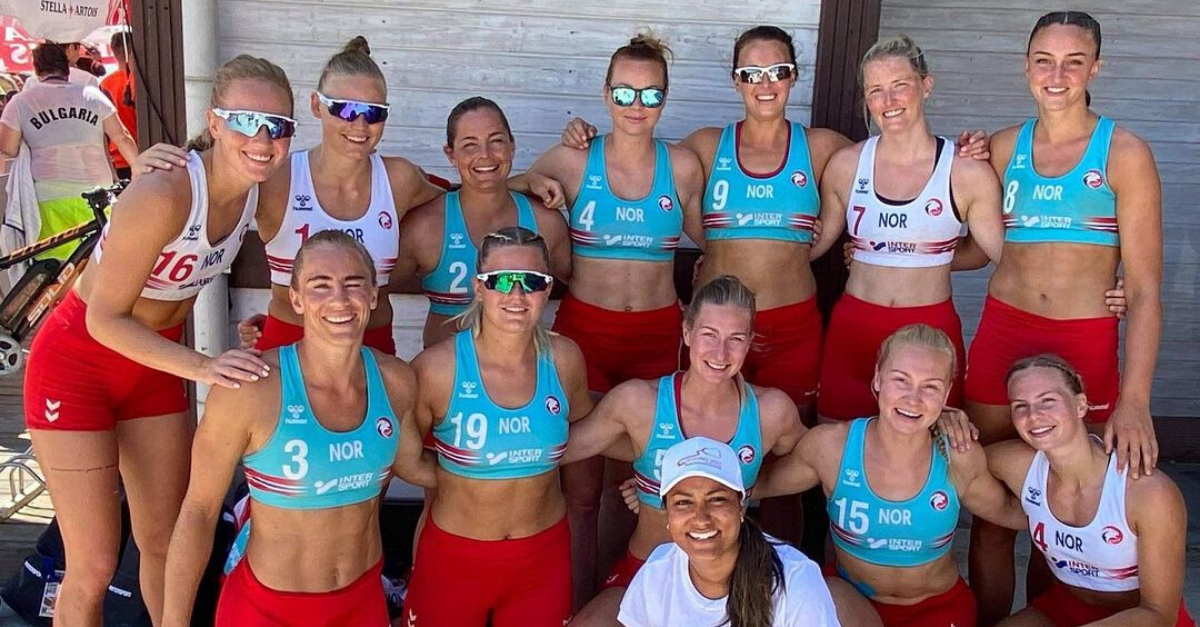 The world of sport is rarely free of scandal, and that seems to go double when athletes are coming from all around the world to compete.

But while past years would often see some Olympians and other athletes embroiled in doping scandals, the stories that dominated this year's international competitions centered more around issues of animal rights and gender equality.

Although some of these conversations were relevant to the Olympic games, it was actually an unrelated European handball league that found itself in the hottest seat after they enforced a rule that was widely considered outdated at best and sexist at worst.

And now, it seems that the backlash has heated up enough to make the federation in charge of that league listen up.

Back in July, the Norwegian women's beach volleyball team petitioned the European Handball Federation to let them wear the shorts they trained in.

As the BBC reported at the time, the federation responded by telling them that if they wore anything besides the required bikini bottoms, they would face either a fine or disqualification.

And when the team wore the shorts anyway, the federation imposed a fine equalling $174 per player, which added up to a total of $1,771.

This requirement to don bikini bottoms instead of what the athletes were actually comfortable wearing sparked international outrage and drew accusations of sexism.

Among the loudest voices criticizing the league was pop star Pink, who offered to pay each athlete's fine.

According to Good Morning America, the decision was also the subject of a petition by gender equality advocacy group Collective Shout. This petition called for the league to update their rules and garned over 61,000 signatures.

But while the federation had remained relatively quiet in the months that followed this backlash, it became clear that they had taken it under consideration by October 3. 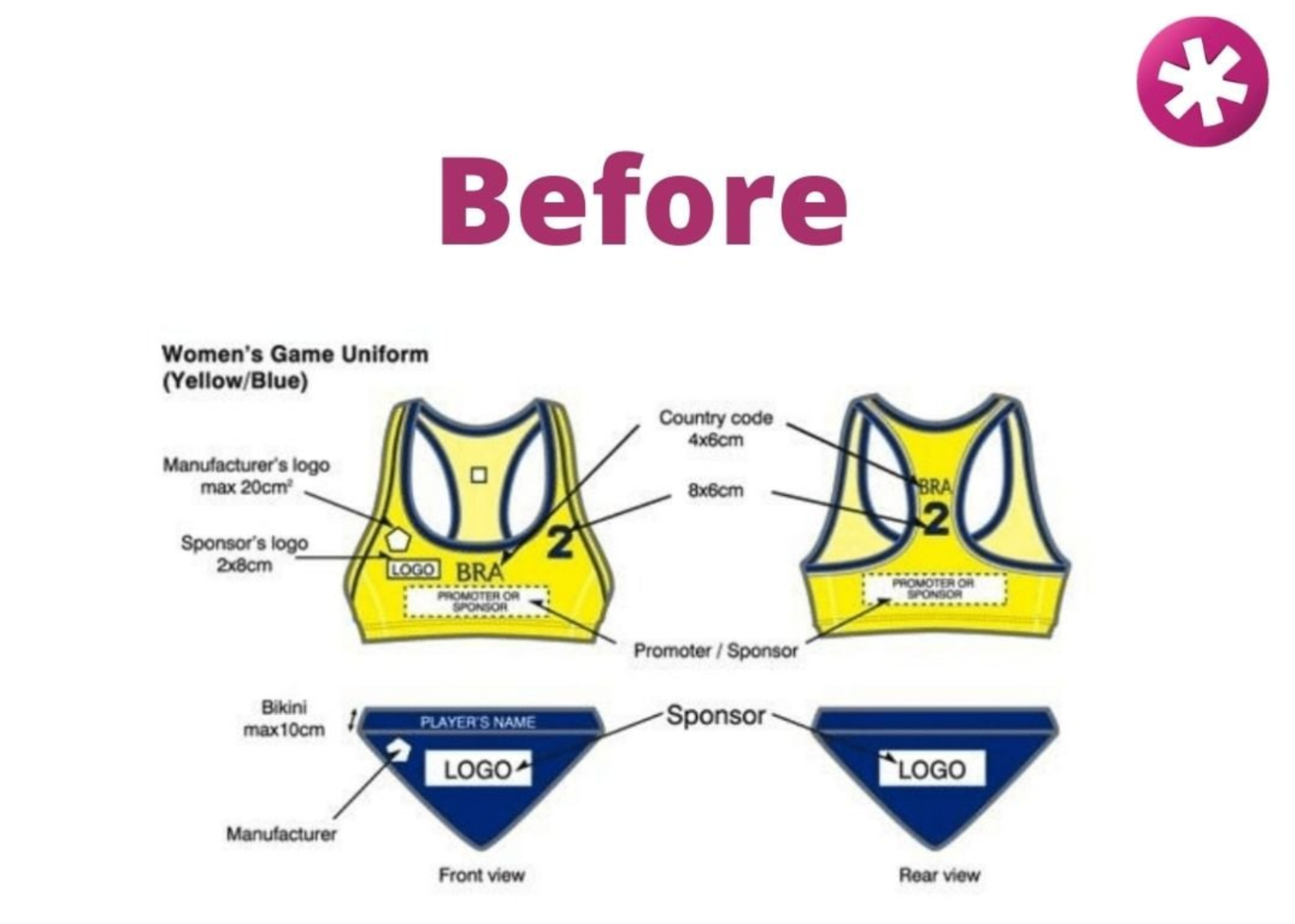 As we can see here, the International Handball Federation used to require a bra-like top and the aforementioned bikini bottoms for their female athletes.

However, their regulations have have since updated to allow less revealing tank tops and shorts.

This is what the required uniforms look like now. 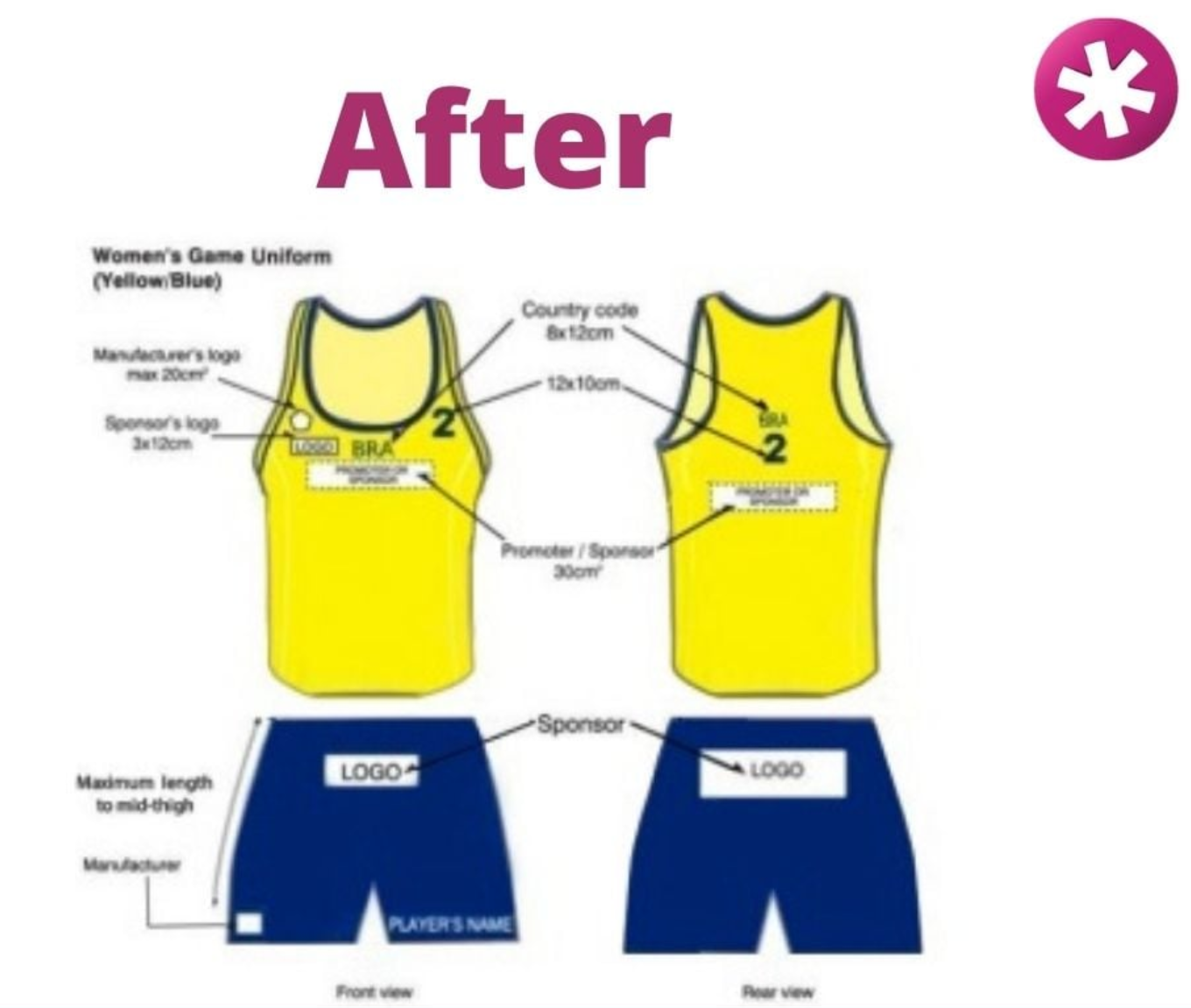 Collective Shout announced the changes in a Facebook post on October 28, citing the update as a major victory for their petition.

As the petition's author Talitha Stone wrote, "I hope this is the beginning of the end of sexism and objectification of women and girls in sport, and that in future ALL women and girls will be free to participate in sport without fear of wardrobe malfunctions and sexual harassment."

10+ Things That Made Absolutely No Sense In 'Big Bang Theory'
NEXT ARTICLE
Must Read
GRAMMYs Loss Brings Out A New Side Of Machine Gun Kelly: Megan Fox Speaks Out