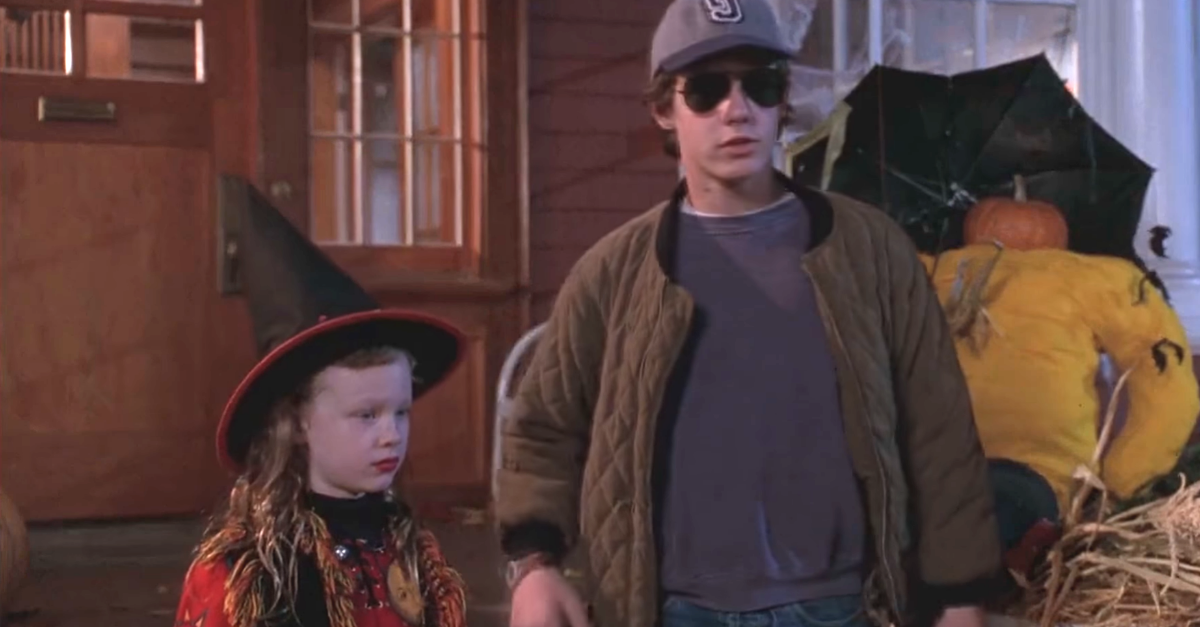 Although we're apparently more unique for this than we thought, millions of us have grown up with fond memories of trick-or-treating around our neighborhoods.

And as we developed from scared kids who wondered why everyone was being so weird to more savvy tweens, we learned which houses gave out the best stuff and how best to hit them all in one night.

After all, what kind of fool would I be to pass up the house near my block that gave out comic books?

But when those sweet spots become too well-known, it can cause some unexpected consequences for their owners.

And that's why it's harder than you might expect to argue with one mom's normally unpopular decision to spearhead a plan that saw hundreds if not thousands of trick-or-treaters turned away.

Before she laid out what she did, the mom made it clear that she's always loved getting trick-or-treaters because her kids feel too old to do it anymore. 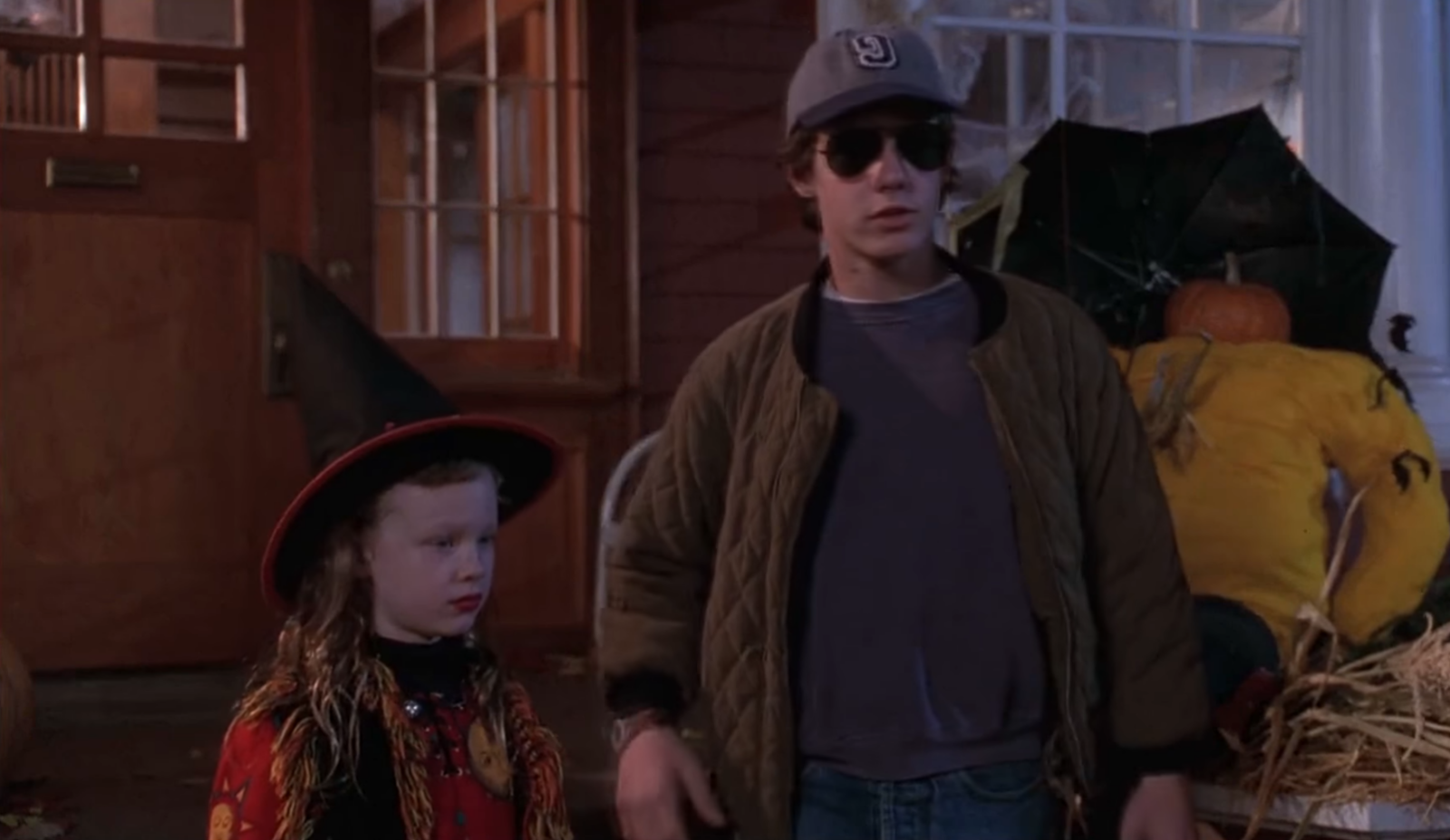 That said, she explained in a Reddit post that because her neighborhood is pretty affluent, it's known to attract people from far beyond the town she lives in.

This wasn't so bad when between 700-1,000 kids showed up before, but recent years saw thousands descend on the neighborhood and they would leave trampled yards and piles of discarded candy wrappers wherever they went.

But while the mom was concerned about these problems and the high number of unattended children she spotted, the last straw had to do with all the cars that parents would congest the streets (and her neighbors' lawns) with.

That's because these cars became a legitimate hazard for those who actually had to live in the neighborhood. 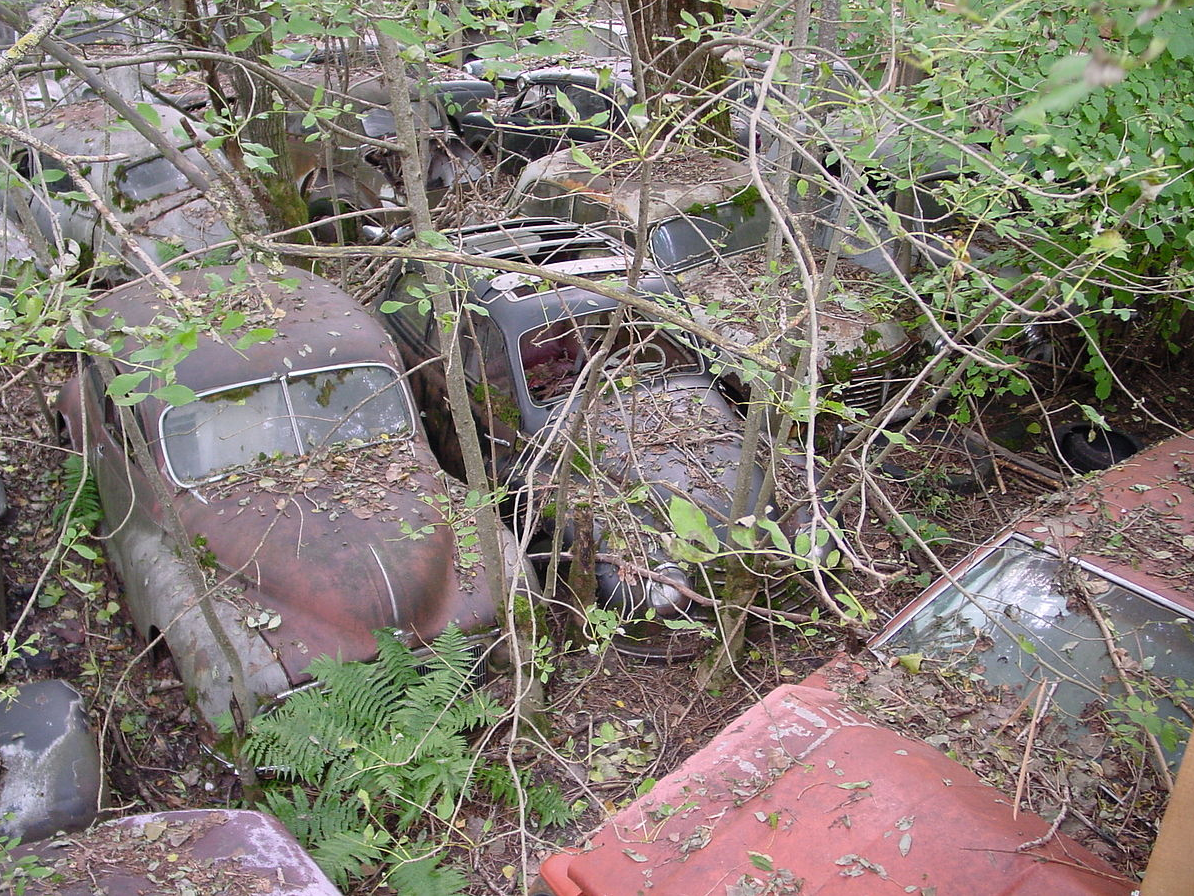 About three years ago, the woman's daughter tripped and broke her arm.

But while the teen put a brave face on her situation, the mom was stunned by the fact that was impossible to take her to the emergency room due to all the unattended cars blocking her own.

This meant that her daughter was left suffering until everyone finally left and she wasn't able to go to the hospital until about 1 am.

In response to this incident, the mom got her community together and they arranged for guards to ensure that only specific visitors could get in the gates. 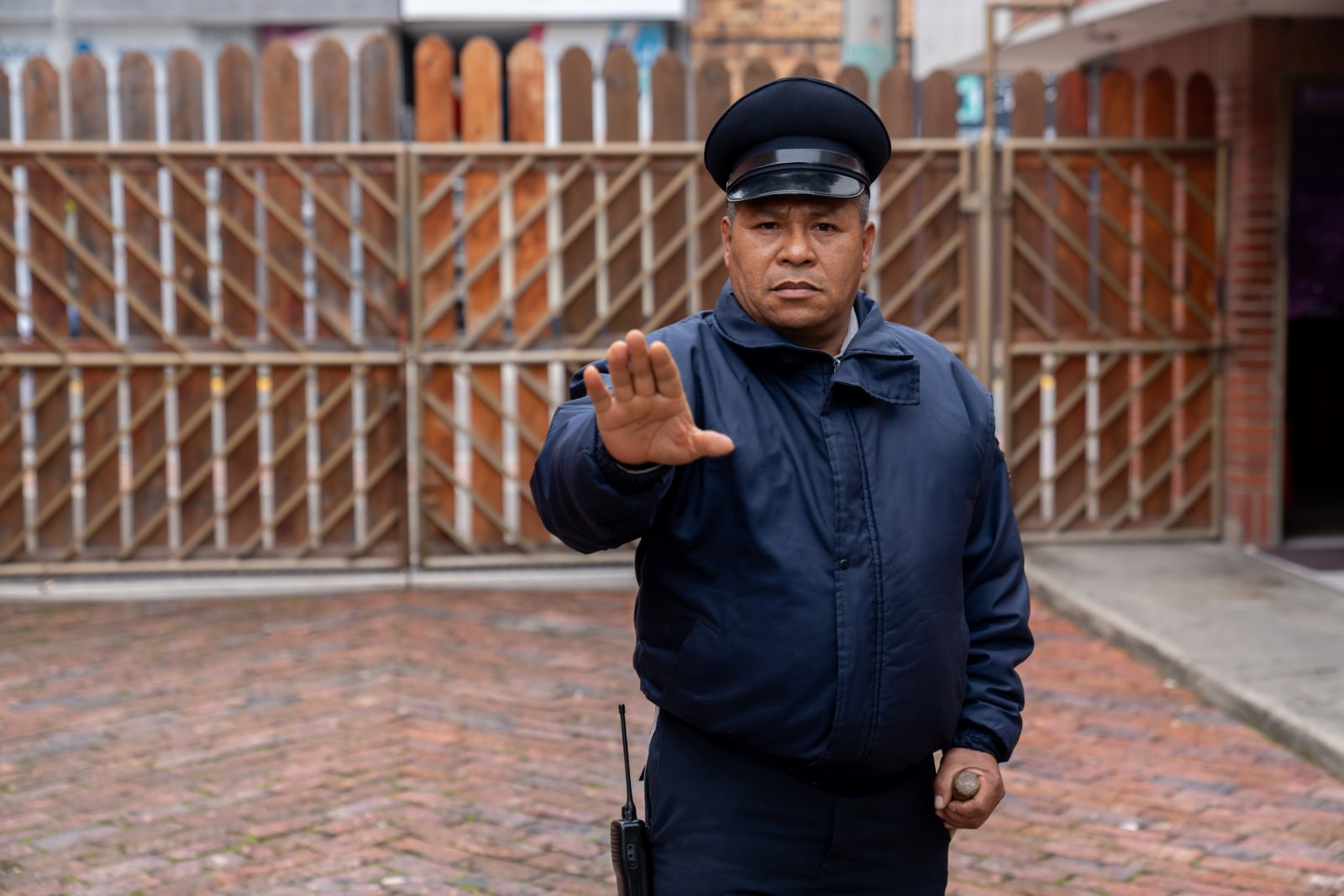 As she put it, "If you wanted to get in, you had to be close to someone in the neighborhood."

And it seemed that this strategy worked well because after it was implemented, only about 300 kids were able to trick-or-treat in the neighborhood. Better yet, both the litter and the car congestion issues were brought down close to zero.

However, the mom became more conflicted about her actions when she spoke to her sister. 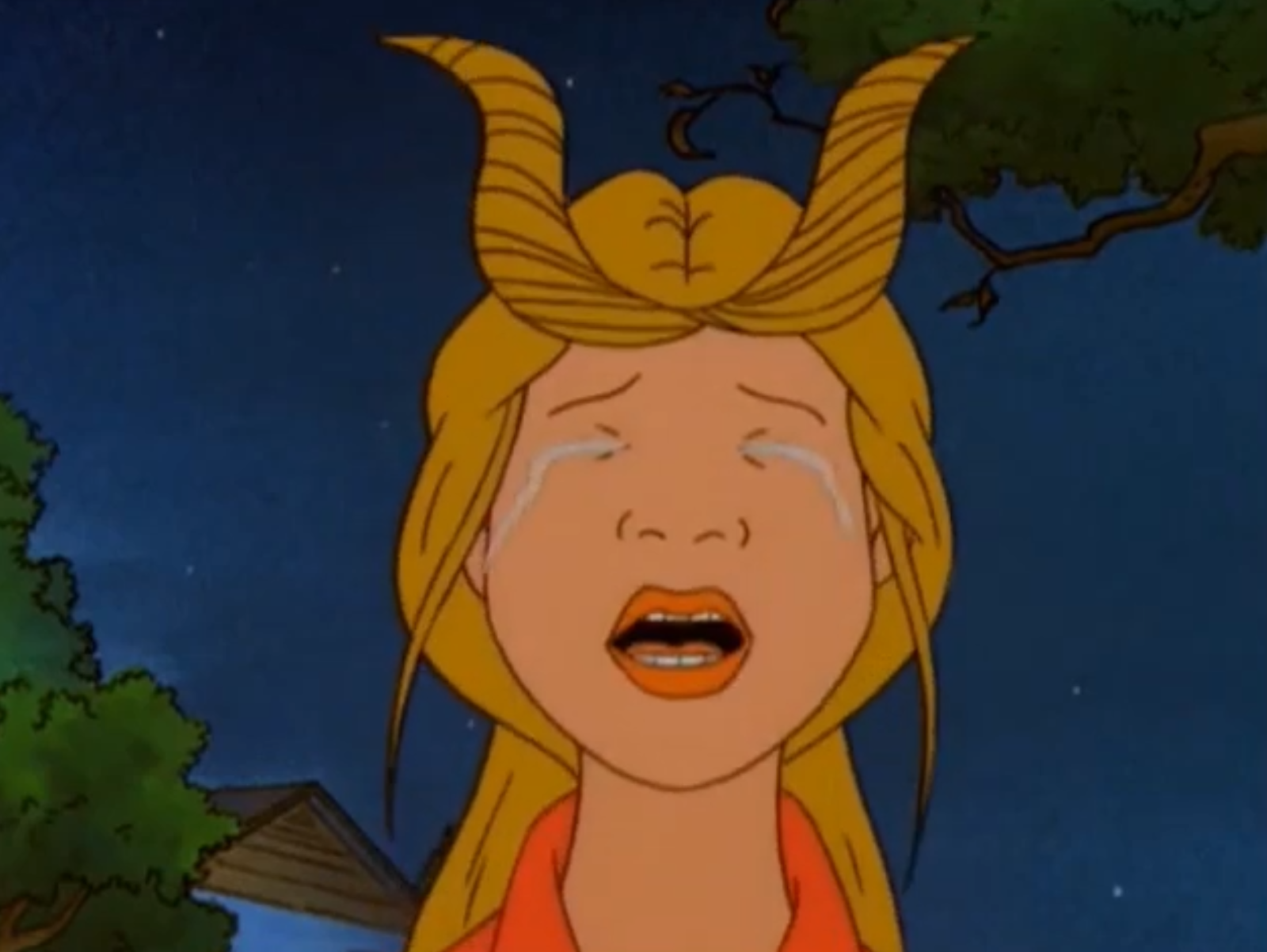 This sister became very angry and reminded the woman that they used to have to act like the visiting trick-or-treaters did because they lived in a trailer park with no other kids.

In the mom's words, "She told me I was a horrible person for ruining thousands of kids' Halloween."

But while the woman still felt the congestion was a massive safety risk before she intervened, she nonetheless reached out to a certain Reddit community for perspective because she respects her sister's opinion.

And as much as the community could understand the trick-or-treaters' perspectives, they agreed that the woman did what she had to do.

As one user put it, "Your neighbourhood is not set up for carnival. If the number of people and vehicles obstruct essentially services then that’s beyond ridiculous."

Another echoed this sentiment, saying, "It sucks for those kids, it really does. But when this became a hazard to people's safety and ability to get medical attention, something had to be done."

Although there are plenty of cases where we find ourselves raging against busybodies for ruining everyone's fun, that doesn't seem like a fair response in this situation.