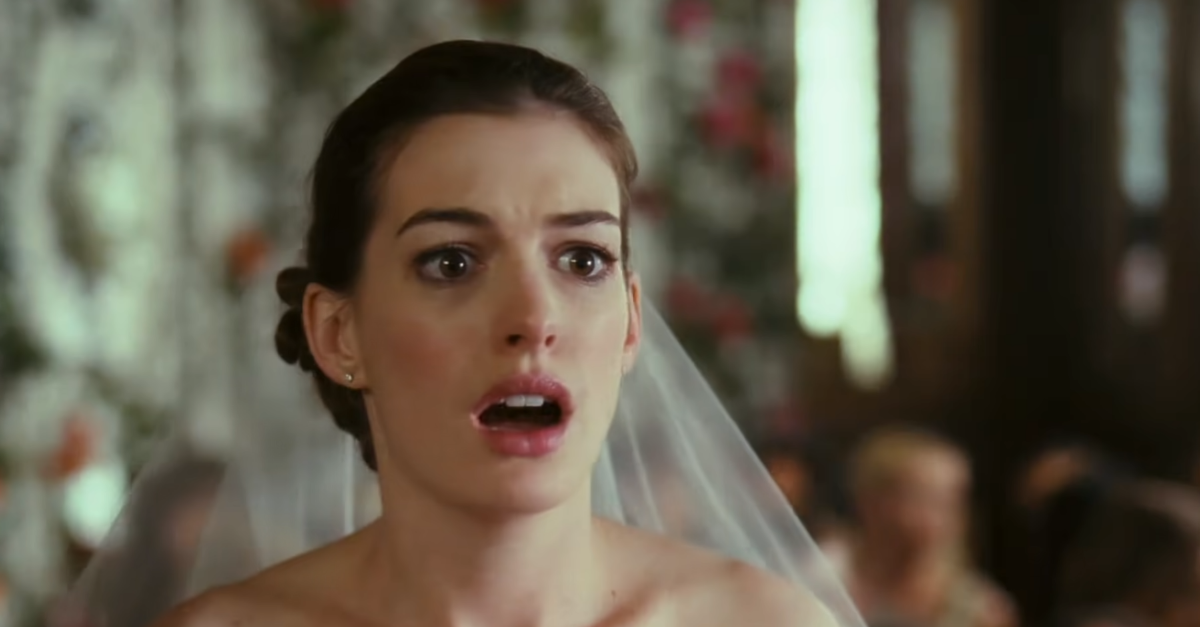 If you've never had a family member try to make someone else's wedding about them, consider yourself lucky.

Because whether they're planning to propose on that big day or using a speech as a chance to humiliate the couple, weddings seem like a bizarre lightning rod for a family's worst ideas. And some couples have had to come up with some inventive solutions to keep their problem relatives from ruining everything without straight-up uninviting them.

But while the unfortunate truth is that there are many ways to put a damper on the wedding, one of the most weirdly common ways is to try and upstage the bride by wearing a white dress.

And while it's usually just one spiteful guest who tries to pull this stunt, one story gives us an entirely different nightmare scenario.

Long before he got married, it was clear to one groom that his family had one unusual tradition.

As he explained in a Reddit post, many of his aunts and female cousins have formed a "unit" with his mom, stepmom, stepsister, and grandmother.

Apparently, this unit bonds by roasting every new woman who enters the family with "tests" to see if she belongs there. This can involve teasing their looks, styles and jobs for months at a time until they either run for the hills or withstand it long enough to "pass."

Once that happens, a new woman is officially welcomed into the family and encouraged to do the same to any new prospective female members.

Understandably, the groom considers this dynamic very toxic and made it clear to his family that he wouldn't tolerate any such barbs at his fianceé's expense. 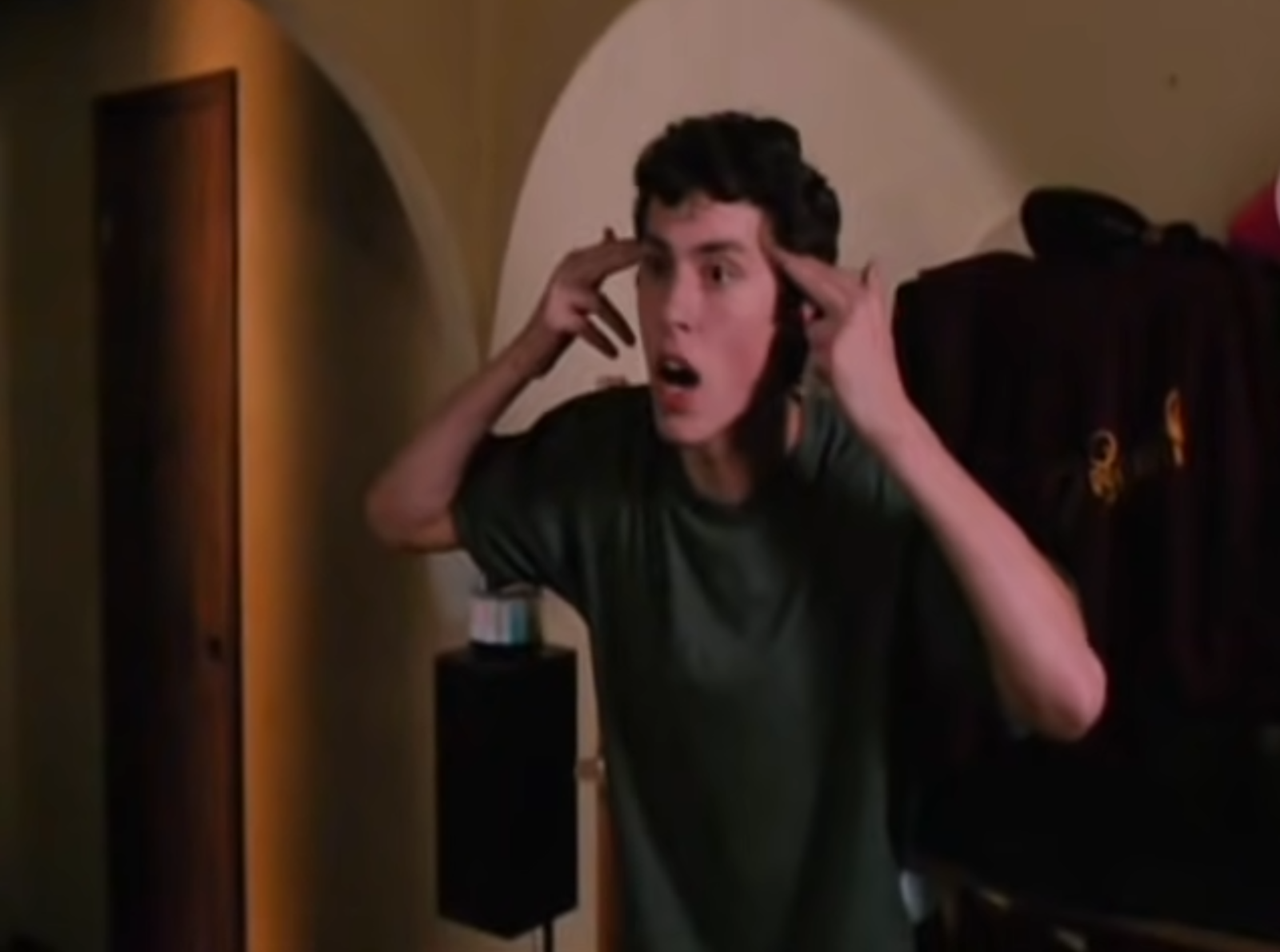 However, it seems this ultimatum only drove their behavior underground as they kept up the same talk behind the couple's backs on Facebook.

As the groom put it, "I had them apologize one by one after they gave the 'we're just testing the water to see if she's capable to be part of the family' excuse."

Although they initially didn't want to, they did so with gifts once the groom told them they wouldn't be invited to the wedding.

However, it seems that a major motivator for their apologies was the opportunity to pull an even bigger "prank" at the wedding itself.

Soon before the wedding, the groom's brother warned him that they were planning to show up in white dresses. The groom said this would get all of them (including his mother) kicked out of the wedding, to which they replied that they'd never do anything like that.

Naturally, he made good on his threat when these women inevitably did all show up in white dresses, which led to one battle after another with his relatives.

In his words, "I felt absolutely awful because my wedding was being interrupted by them making scenes."

But while the bride was "hurt beyond measure" by these relatives' actions, they in turn were angered by the groom's intervention.

His cousin ranted about him on social media, but characterized the problem as the groom excluding all women from the wedding because the bride was "so insecure she couldn't handle another woman's presence at her wedding."

More directly, his other relatives said it was just a prank, which he responded to by saying they took it too far. They countered by saying he took it too far by throwing them out and that they wanted to see if the bride was a bridezilla.

As a result, the groom's family has shunned him for the last two weeks because they expect him and the bride to apologize.

But while he has no intention of doing that, he nonetheless wondered whether he could have handled the situation better.

And nobody seemed to think he could've because to the Reddit community he reached out to, he only prioritized his wife's well-being over his toxic family's plans.

As one user put it, "I'm sorry your family tried to hijack your wedding for a power play, but you did the right thing, and your marriage will be stronger because of it."

To others, it sounded like the relatives involved were trying to be more like a bad sorority than a family. 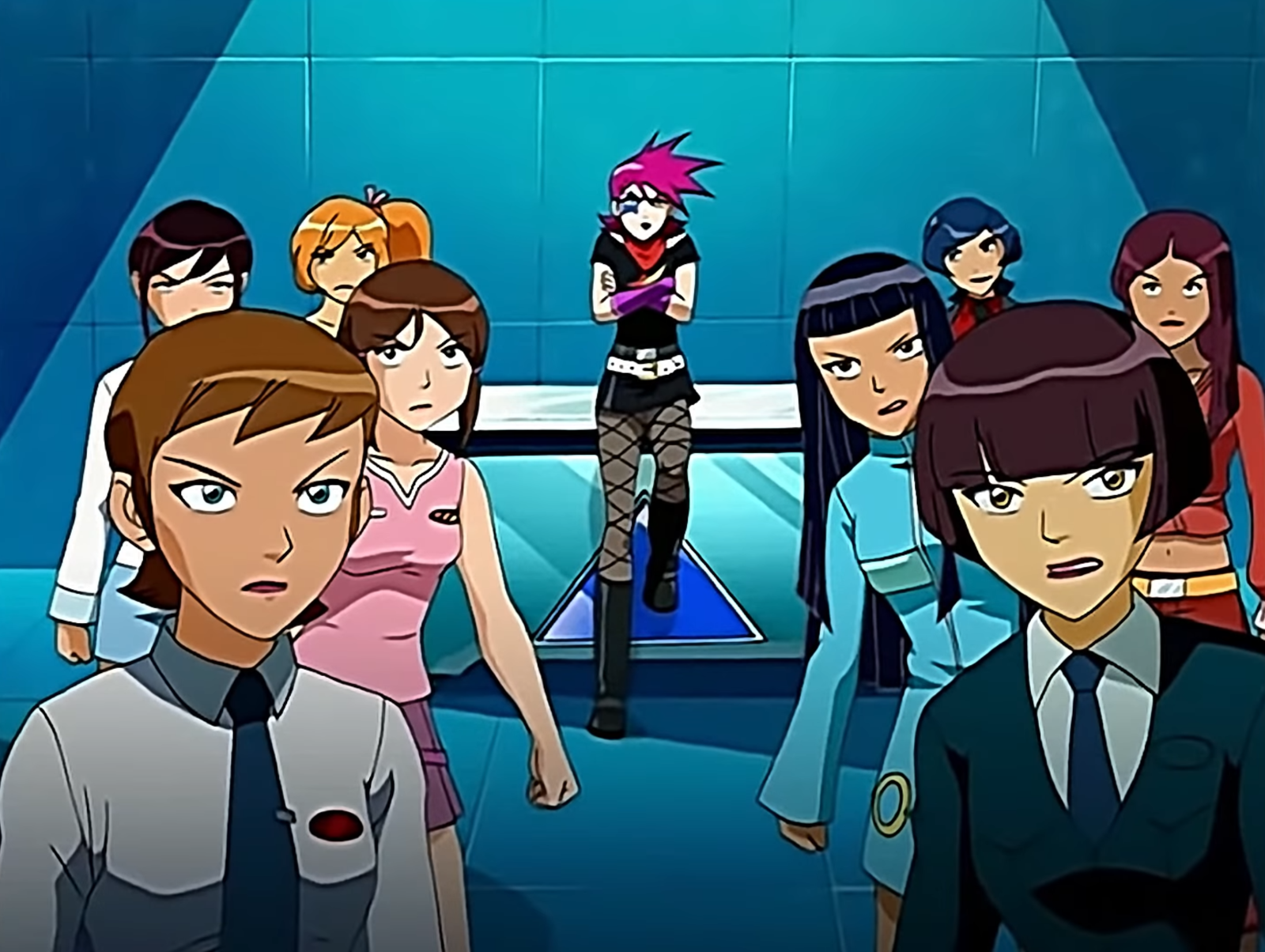 In the words of another person, "This level of hazing has crossed the line to emotional abuse & blackmail. And that is probably understating it."

Maybe silence from these relatives won't be so bad after all.