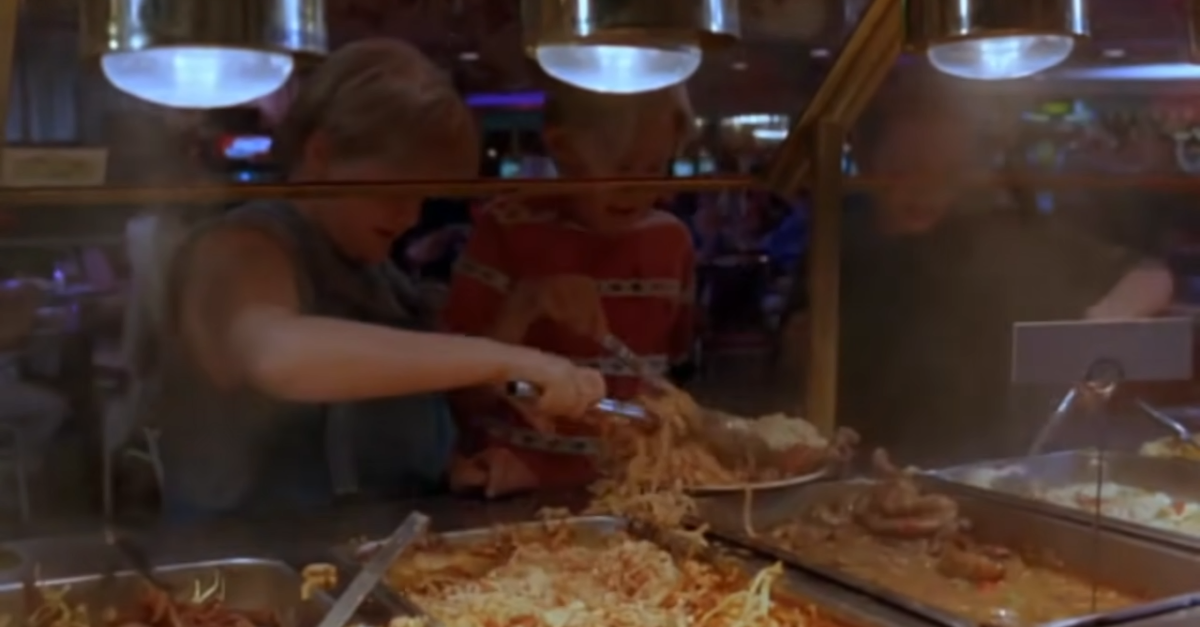 We've often heard that looks can be deceiving, but it's easy to forget this adage can apply to situations just as readily as plastic fruit and adorable yet deadly animals.

Of course, this reality is complicated by the fact that half the time, when someone tells you "I know this looks bad but," they're just attempting damage control and their actions are precisely as bad as they look.

Still, there are many situations out there where people will surprise themselves with whose side they end up taking in a dispute.

Because as one story illustrates, some behavior can seem abhorrent until people know enough about the situation to compel them to admit they'd do the same thing.

Over the past three months, a young man has been dating a woman named Ashley. 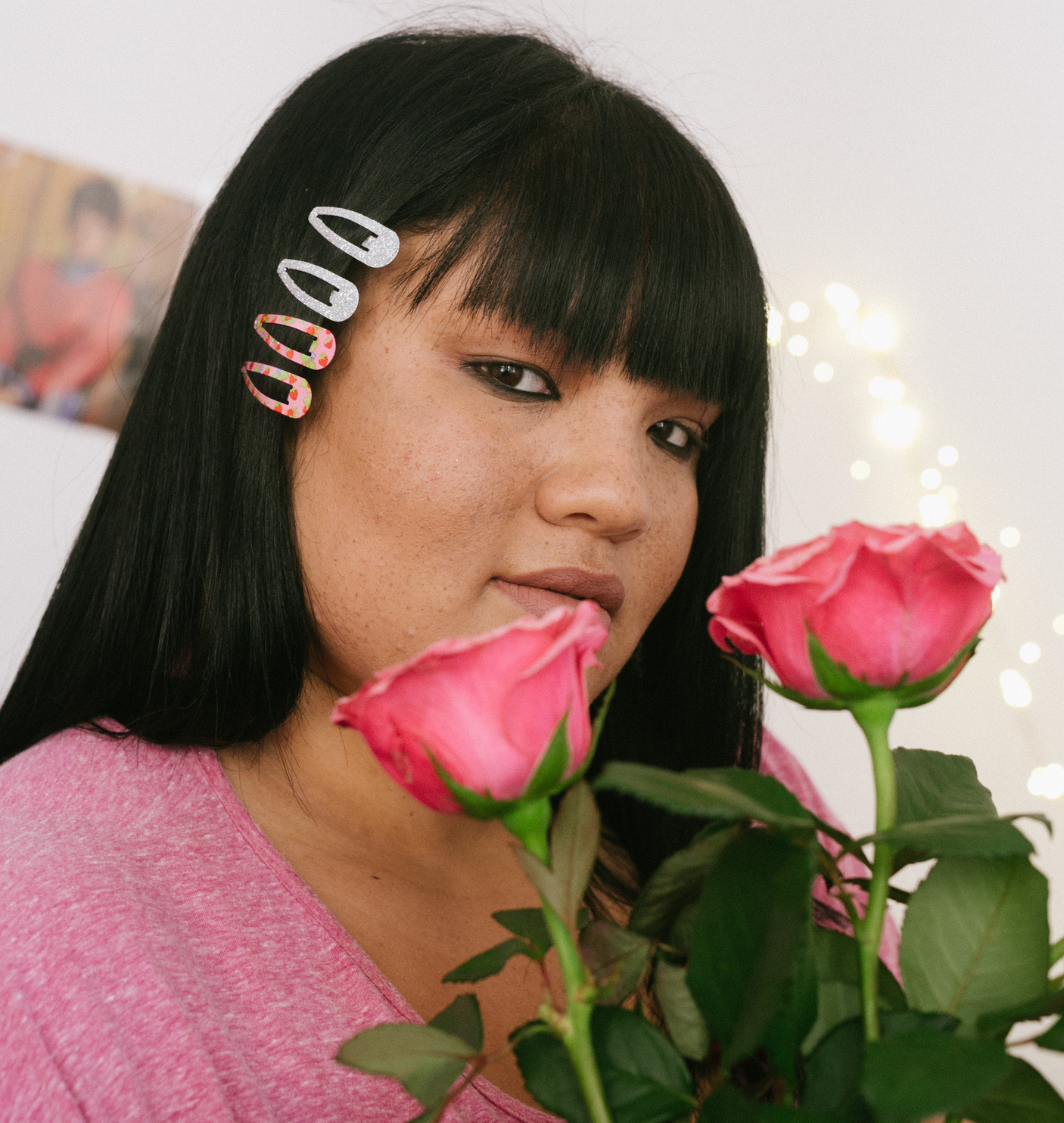 In a Reddit post laying out his situation, he explained that Ashley is a passionate body positivity advocate who doesn't stand down when she or anyone else is fat shamed.

But while that hasn't caused any friction in their relationship before, the fact that she grew up in a significantly wealthier family than him has.

He characterized this tension as resulting from her lack of understanding as to how much poverty he's had to go through.

And that level of impoverishment is still very much a problem in his grandmother's life. 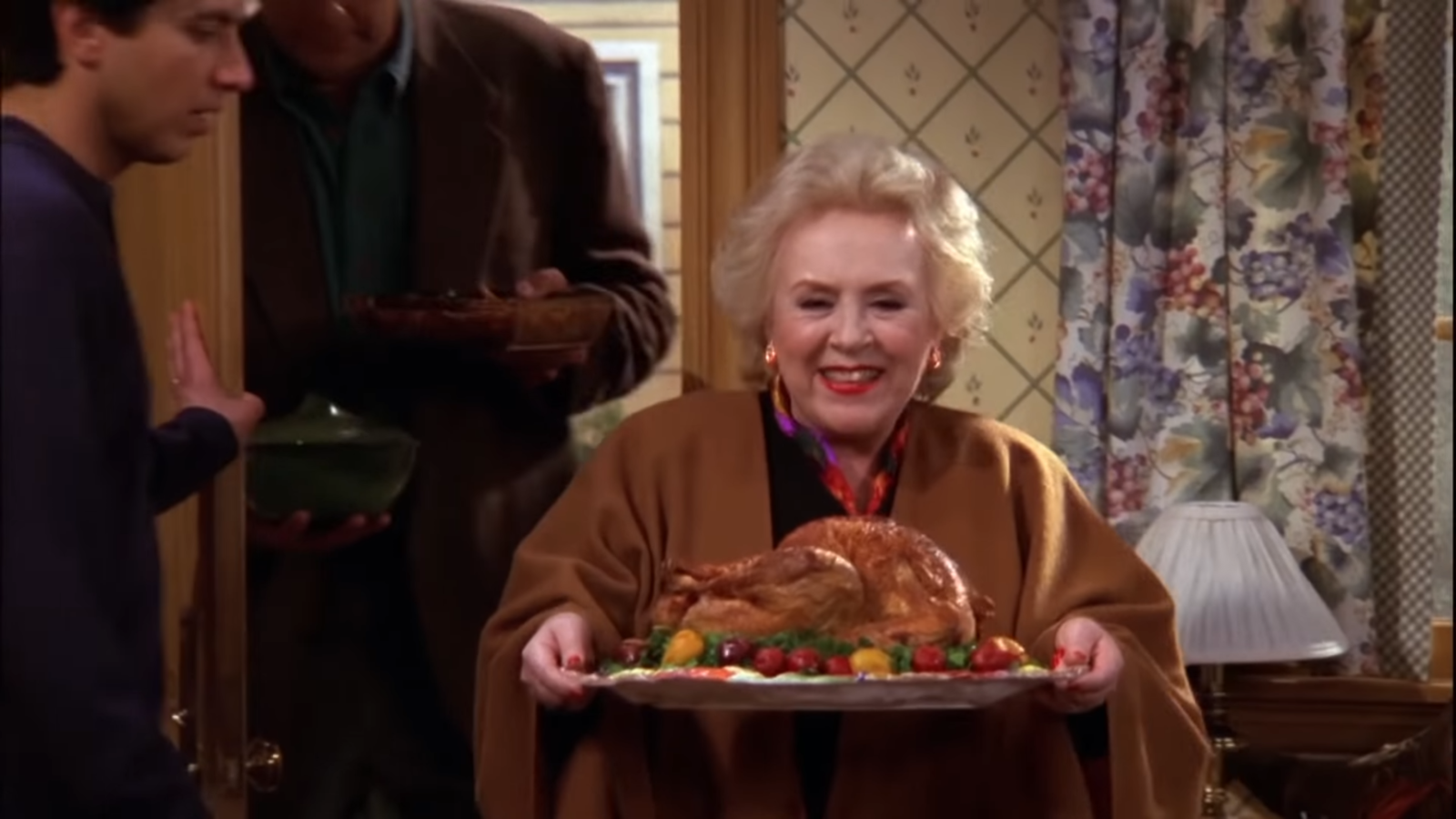 She often invites her family over for dinner and is both a generous and excellent cook, but can't afford to feed more than just herself.

Unfortunately, she also happens to be prideful enough that she won't take any money or food from her relatives because she considers it her responsibility to take care of the family.

Since she also considers it an offense if they turn down her invitations to dinner, the family appears stuck in a no-win situation.

Unfortunately, Ashley was not aware of this when she and her boyfriend sat down to dinner with this grandmother for the first time. 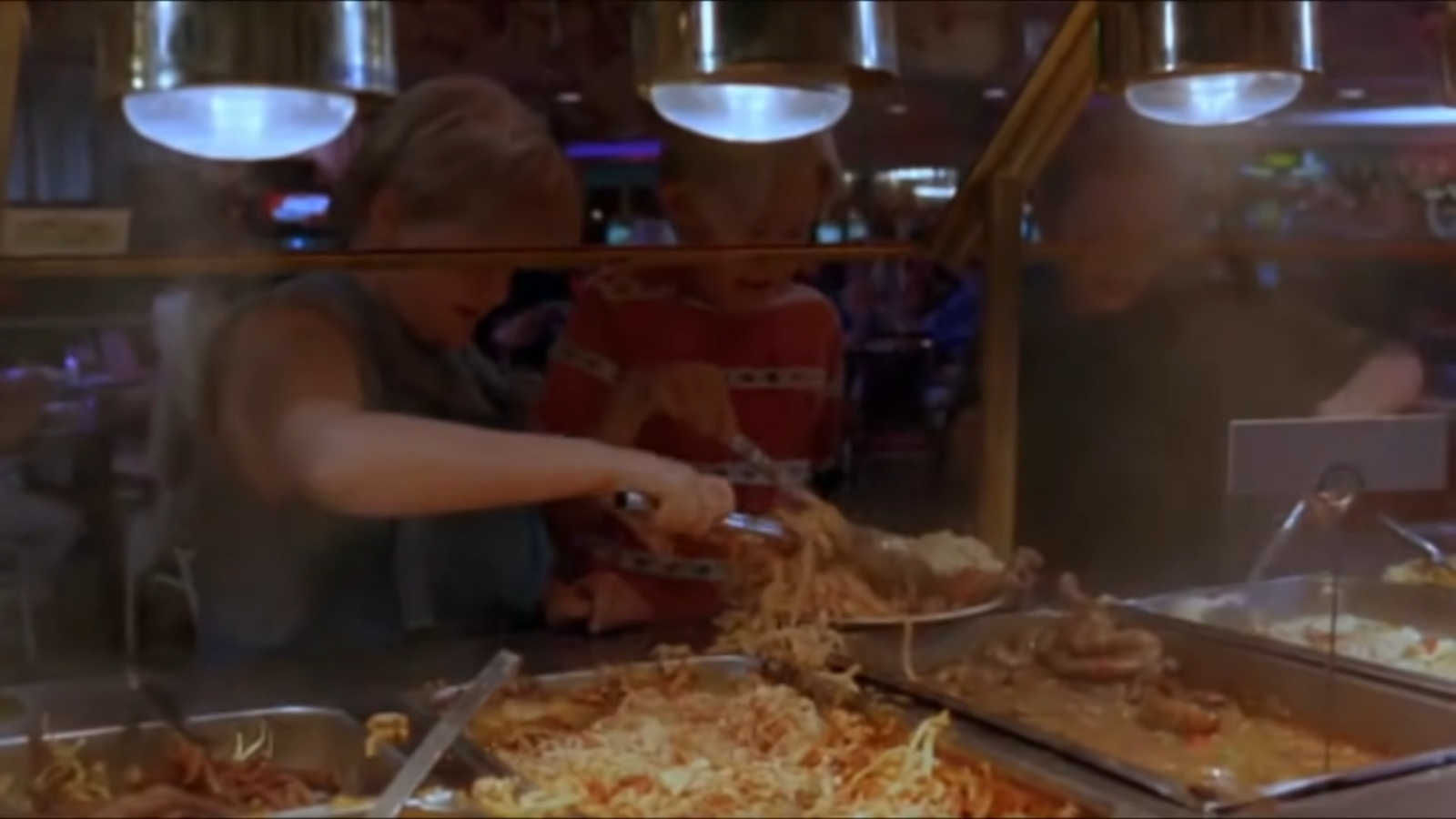 And as we've established, this grandma's food is delicious so she went for seconds and then for a third portion.

As the man put it, "This is not done is my family, we all take a single small portion."

The reason is that the leftovers from the meals the grandma cooks are all she has to eat for the rest of the week. So when three portions are taken, that means she can't eat for two days.

At least, not for as long as she refuses to accept help from anyone.

Because Ashley seemed shocked when he told her this, he figured the matter was resolved. 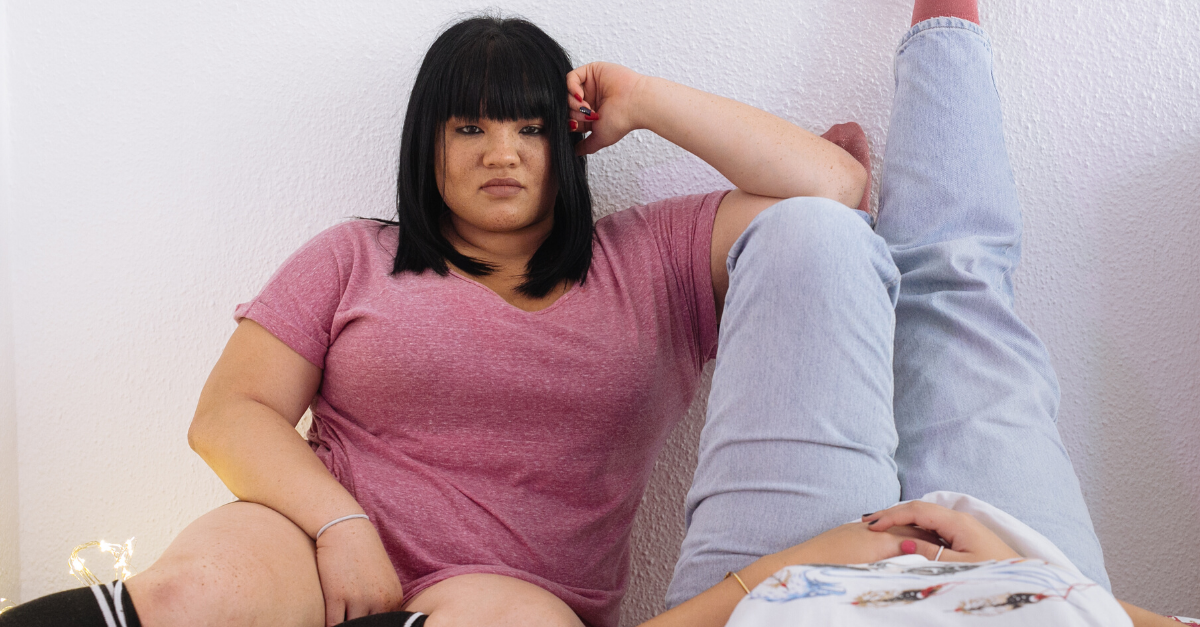 However, when he started this conversation again in preparation for another recent dinner invitation, she accused him of fat-shaming. This was despite the fact that he offered to take her somewhere else if she was still hungry.

In the man's words, "Ashley got very angry at this and said she will NOT be shamed for her eating, she will NOT limit her food and that NO ONE other than her decides when she's had 'enough' food."

Although the man figures this just speaks to deep compatibility issues between them, he nonetheless wondered if he was doing what she accused him of.

And while a lot of people admitted they were ready to judge him before they finished reading his story, commenters overwhelmingly agreed that fat-shaming wasn't the issue here.

As one user said, "There is zero fat shaming here, its literally asking someone to be considerate of another human in a poorer position. It sounds like GF is being entitled and pigheaded for the sake of it."

But at the same time, they were very frustrated at his grandma's pride and wondered what he could do about her situation.

Some wondered if she would accept an invitation to eat at someone else's house, while another person had a different idea.

As they said, "Maybe you could help her pretending you have a sudden interest in learning some recipes and you happened to make too much food/want her input."

If he can find a way to avoid tripping her "this is charity" sensors, maybe this could work. It sounds like it's difficult to get past them, though.