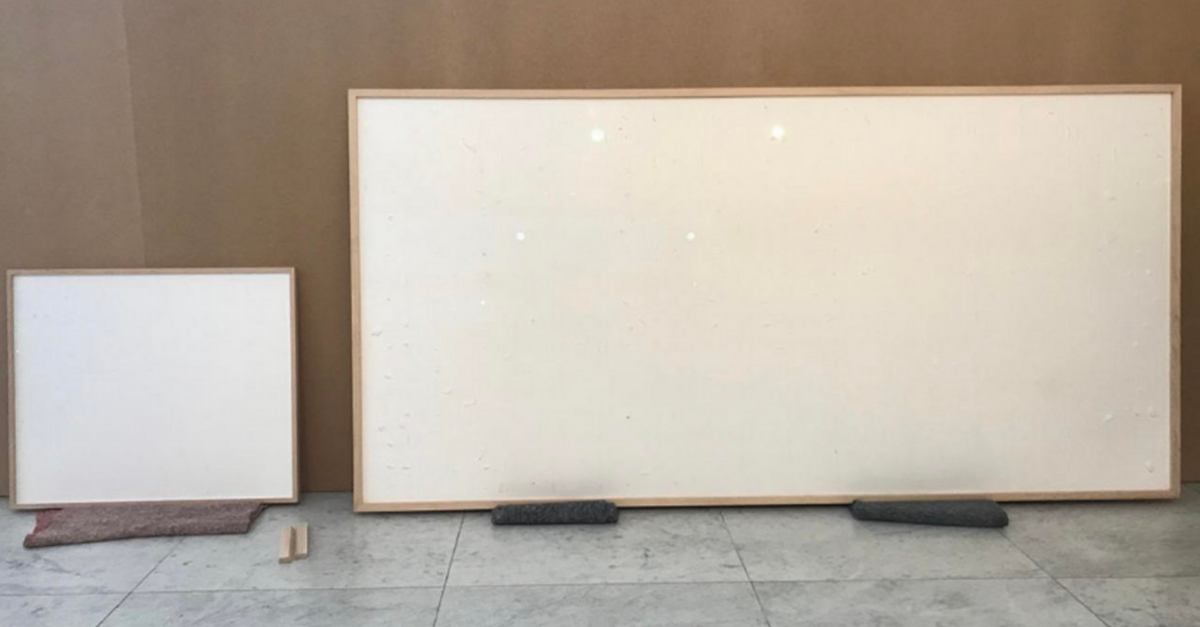 At any given moment, we can bet that somewhere out there, there's an artist in the process of creating something.

And so much of the art they make clearly takes enough skill, precision, and patience to convince us that many of us would be way out of our depth if we attempted to recreate it.

But every so often, we'll find ourselves coming across something we're positive we could do ourselves. And while the classic response to this is "But you didn't," it doesn't make it any less baffling when a piece that seemingly took no effort at all sells for thousands or even millions of dollars.

Although that's not quite what happened in the story we're about to go through, it's not often that an artist's minimalist results surprises the museum it appears in as much as the rest of us.

And that's especially true here since they're now left wondering where their money is.

Earlier this year, the Kunsten Museum of Modern Art in Aalborg, Denmark started planning an exhibit called "Work it Out" to run from September 24 to January 16. 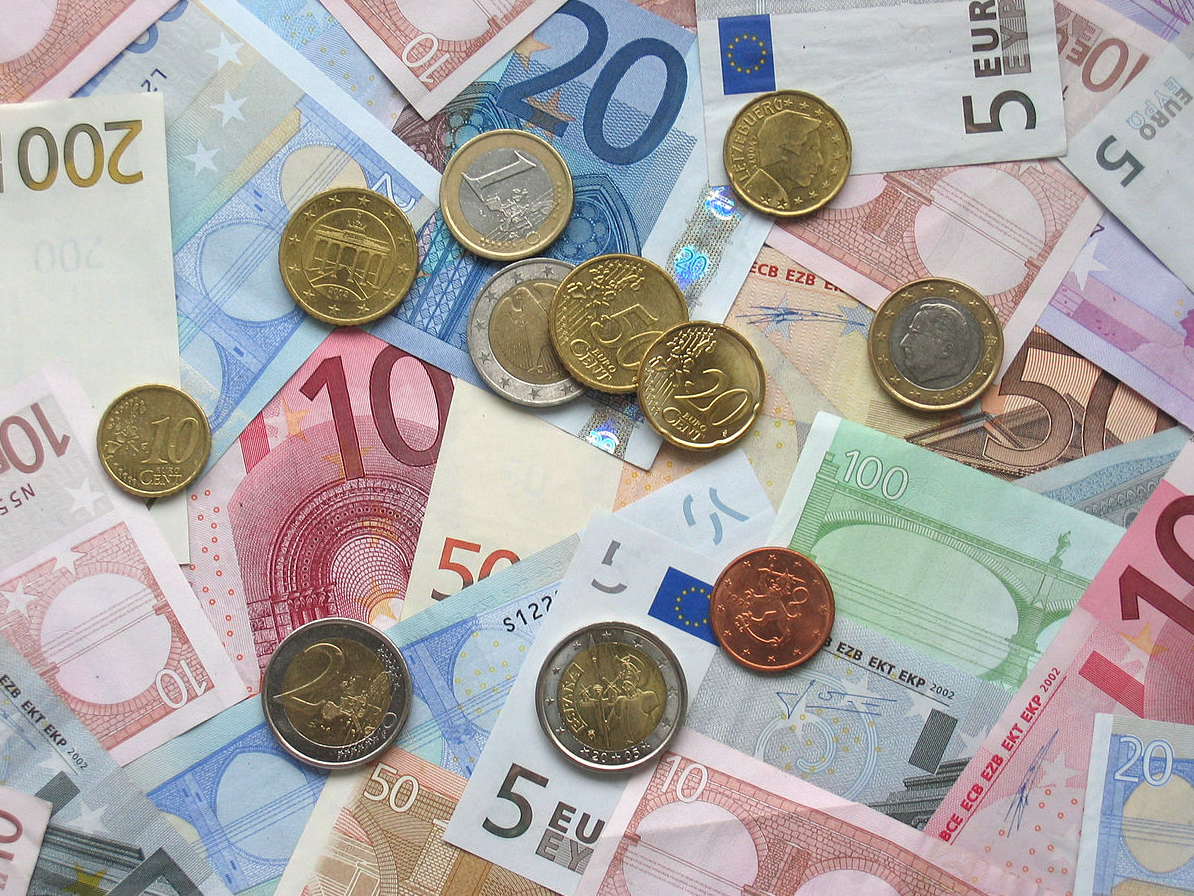 And as CBS News reported, they wanted a respected Danish artist named Jens Haaning to recreate his earlier works that displayed the average income for Danish and Austrian citizens as part of it.

For this job, the museum agreed to lend Haaning $84,000, which they had assumed would go inside the frames he was working with.

However, museum director Lasse Andersson said that Haaning later sent an email to his curator stating that he would instead submit a new piece called "Take The Money And Run." 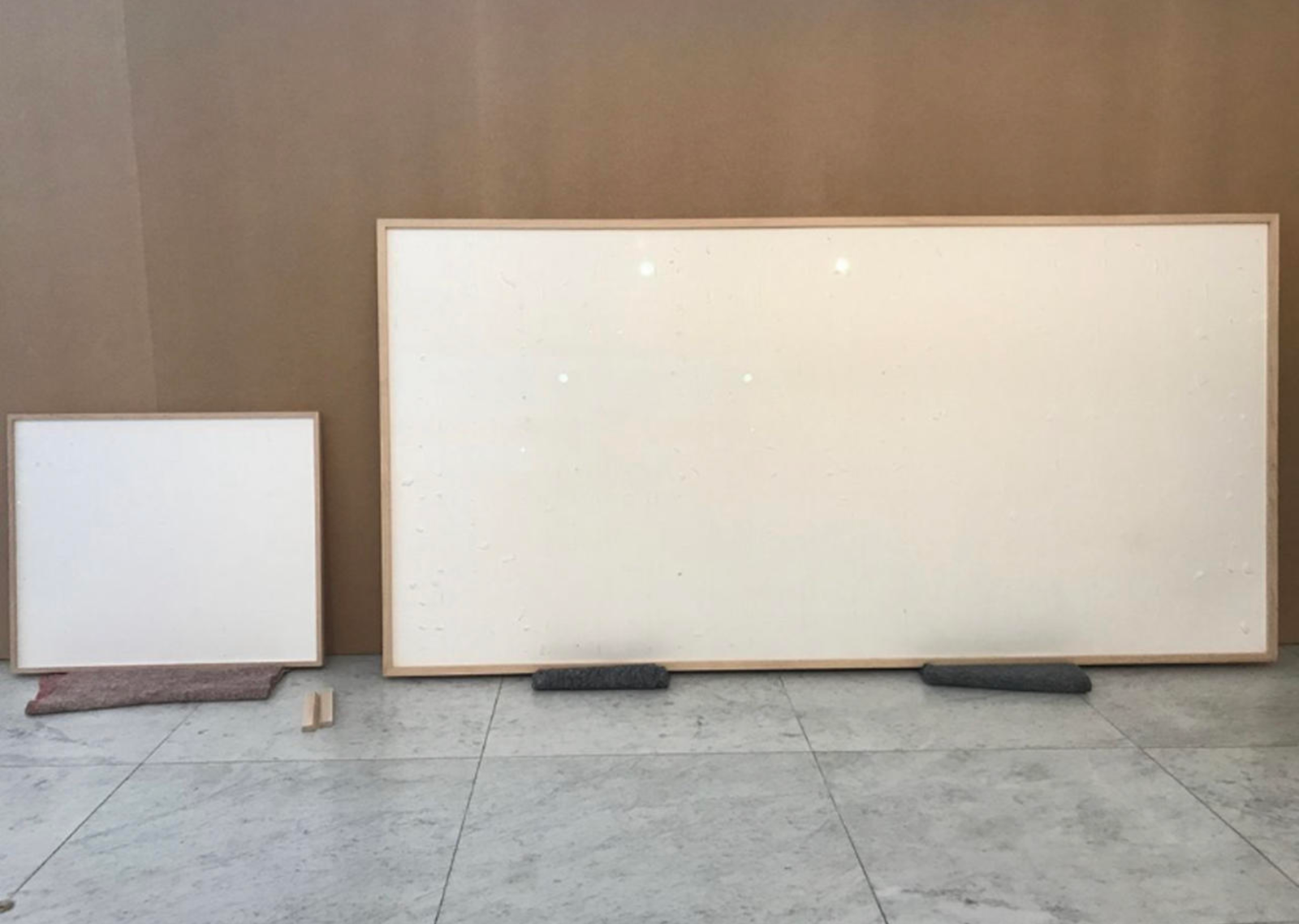 As Andersson put it, "Subsequently, we could ascertain that the money had not been put into the work."

In Andersson's words, "The staff was very surprised when they opened the crates. I was abroad when the crates were opened, but suddenly received a lot of mails."

But once Andersson saw it for himself, he could only laugh.

He said that while Haaning's move was unexpected, it's pretty on-brand considering that he's known as a conceptual and humorous artist with activist motivations.

And if you're wondering what the motivation was behind "Take The Money And Run," Haaning himself explained it:

The artwork is essentially about the working conditions of artists. It is a statement saying that we also have the responsibility of questioning the structures that we are part of. And if these structures are completely unreasonable, we must break with them.

And while the $84,000 Haaning received wasn't his pay but rather a loan for the artwork itself, Andersson isn't too worried about where it went yet. Despite not submitting the work they agreed to, he said Haaning hasn't technically broken their contract yet as the money is supposed to be returned on January 16, 2022 now matter how Haaning uses it.

Of course, if he still doesn't return it by then, that'll be a whole new ball game. As Andersson said, "We will of course take the necessary steps to ensure that Jens Haaning complies with his contract."