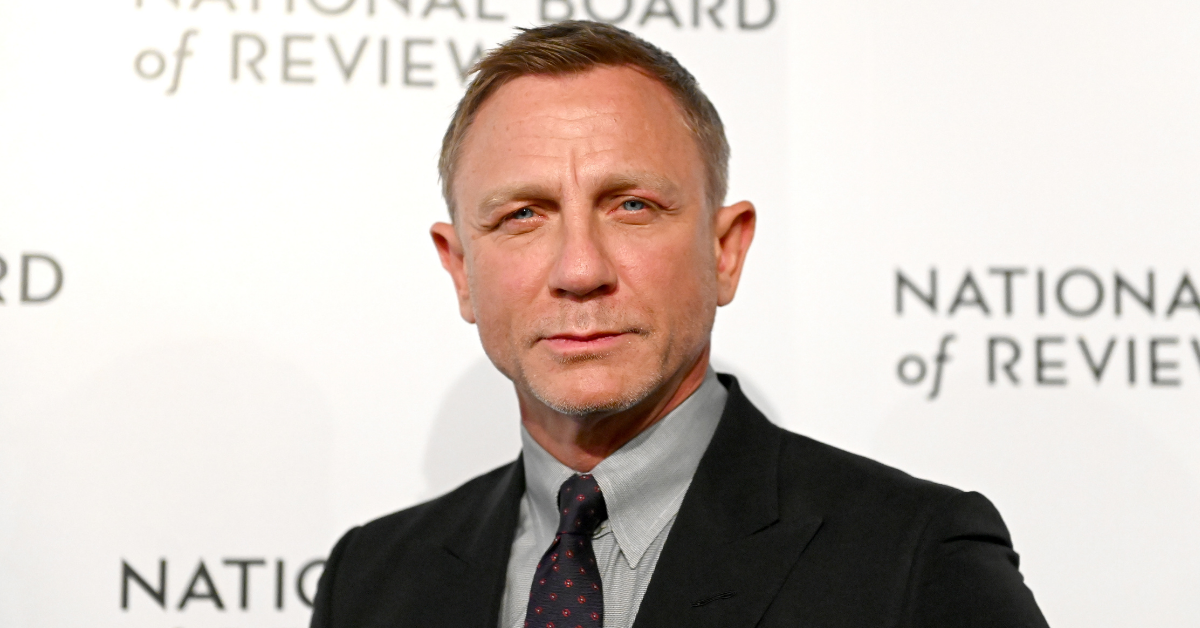 Daniel Craig is getting ready to pass the torch — er, martini — to another James Bond as he prepares for the release of his final film as 007.

No Time To Die which hits theatres on September 30th will be Daniel's farewell to the role, and rumours have been swirling for years now about who will take on the role next.

Recently, Daniel weighed in on the possibility of a female James Bond.

Without a doubt, Daniel Craig has been a fan favorite James Bond.

His last film, No Time To Die had an estimated $200 million budget and was delayed for 18 months, and if that's not creating amazing press for the film, I don't know what is!

Despite the delay, Daniel is just happy he got another chance to make a Bond film.

"I didn't think that I was going to do another movie after Spectre," he told Reuters..

"But I'm so happy that I got the chance to come and do this one," he continued.

"And we tied up lots of loose ends. We've tried to tell one story with all my Bond movies. It's like they're all connected in some way and this one just sort of capped it off."

Of course, everyone and their brother has an opinion on who should be the next James Bond.

My vote goes to Idris Elba, as does Pierce Brosnan's, no big deal.

Other actors who are fan favorites for the role include Henry Cavill and Charlie Hunnam.

For a while, there was also a rumor of the next James Bond being a woman. 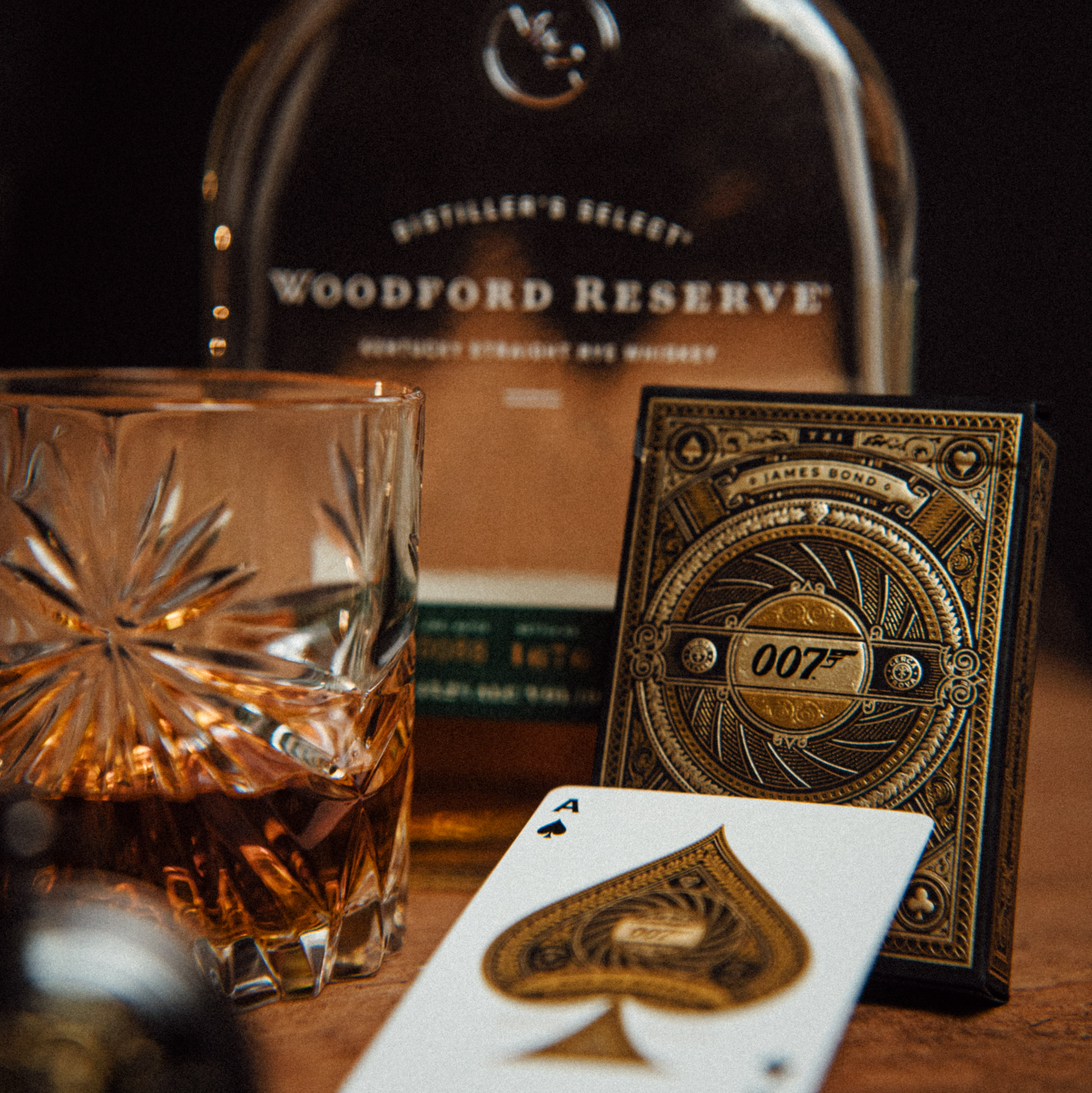 Now, Daniel is weighing in on that choice by calling for better, more badass roles for women.

When asked by Radio Times what he thinks about the next 007 being a woman, the actor gave a sublime response.

"The answer to that is very simple. There should simply be better parts for women and actors of color," the 53-year-old replied to Radio Times.

"Why should a woman play James Bond when there should be a part just as good as James Bond, but for a woman?" he continued.

Producer Barbara Broccoli previously revealed that producers of the franchise were not considering a female James Bond, but were open to giving women more complex roles.

"I believe we should be creating new characters for women – strong female characters."

"I’m not particularly interested in taking a male character and having a woman play it. I think women are far more interesting than that," she added.

Despite not having a female James Bond, "No Time to Die" is a huge step towards equal gender roles in the franchise.

Most notably, new character Nomi (played by actress Lashana Lynch) is a new contact on the 007's list, who is is described simply as a 00 agent at Bond's past employer, Britain's MI6 foreign spy service.

"She's also a real human being," Lashana said while promoting the film.

"She's grounded and she's from a good background and takes every opportunity she gets and really runs with it. She's really shifted things up at MI6 and will continue to do so."I

think that's a great way of thinking about it. Now that we know it's going to be a male, can we please give Idris a call now?