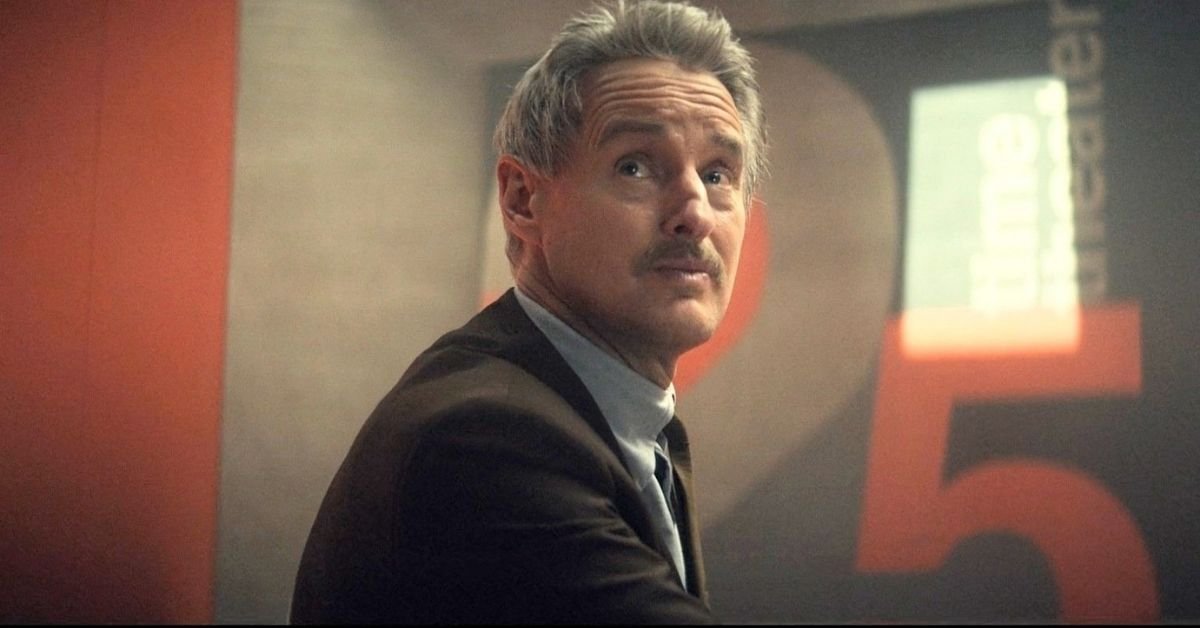 Owen Wilson Is Making The Comeback I've Been Hoping For

If you're a student of comedy or just someone who appreciates great filmmaking, then you're likely already acquainted with the brilliance of Owen Wilson. For the bulk of the '90s and well into the '00s, Owen was a staple comedic actor.

But then somewhere along the way, he began to pull back. His work output slowed and Owen withdrew from the public eye entirely. Now, fresh on the heels of Loki, it appears that Owen is poised to make the comeback we've all been hoping for.

Owen Wilson made his film debut back in the early '90s with a movie called *Bottle Rocket*. 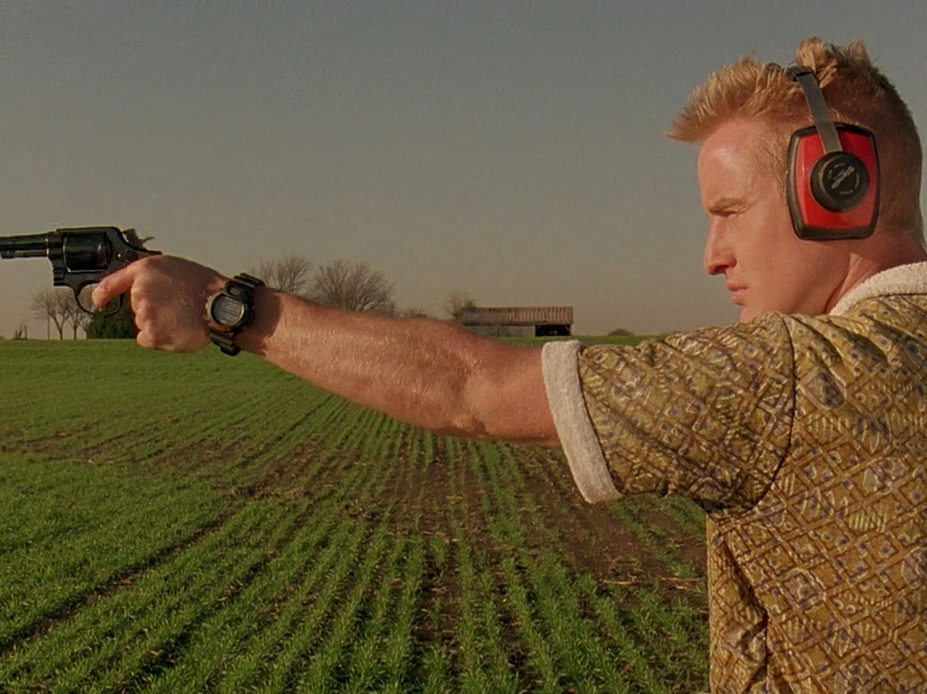 The movie is considered a cult classic even today and was hailed by director Martin Scorsese for being one of the very best films of the decade.

Ironically, Bottle Rocket was also the debut of a young director by the name of Wes Anderson. To date, Owen has appeared in seven of Anderson's films, with the 8th (The French Dispatch) due to release in October of 2021.

Throughout his career, Owen has become known for his surfer-blonde hair, his incredible sense of humor, and his signature catchphrase. 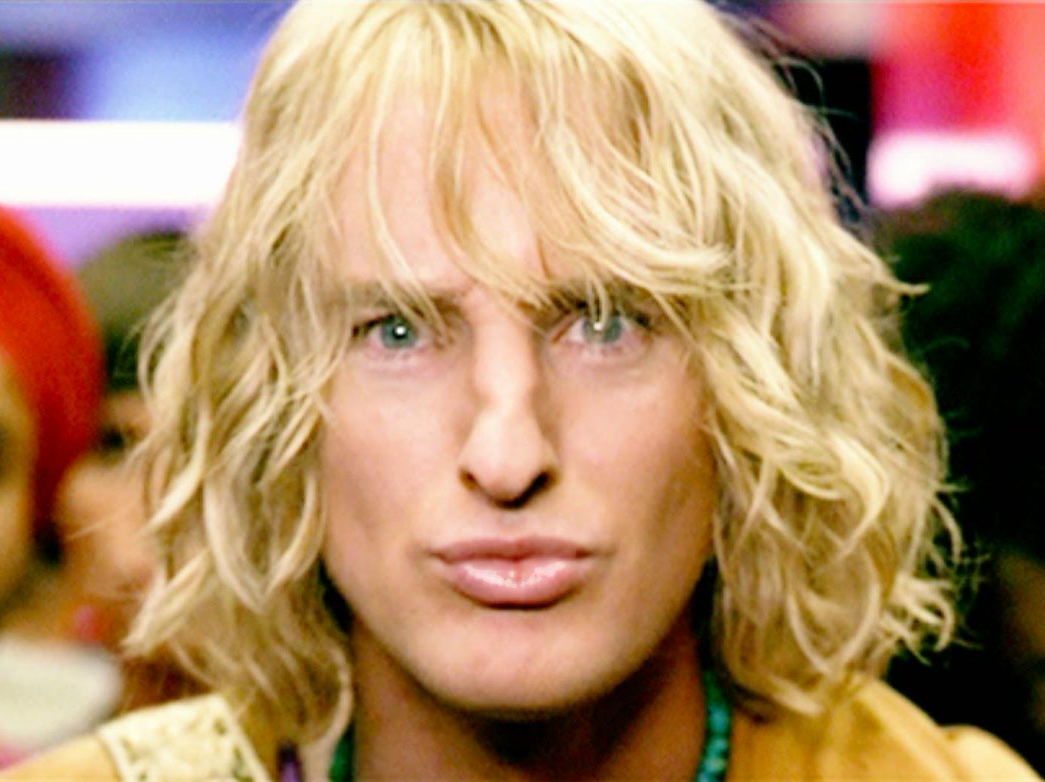 Odds are if you're an Owen Wilson fan, you already know exactly what I'm referring to. Over the years, Owen Wilson has become famous for saying one single word — and that word is "wow."

According to an article published via ScreenRant, Owen has said "wow" in 27 different films for a grand total of 81 times. You can watch them all right here. 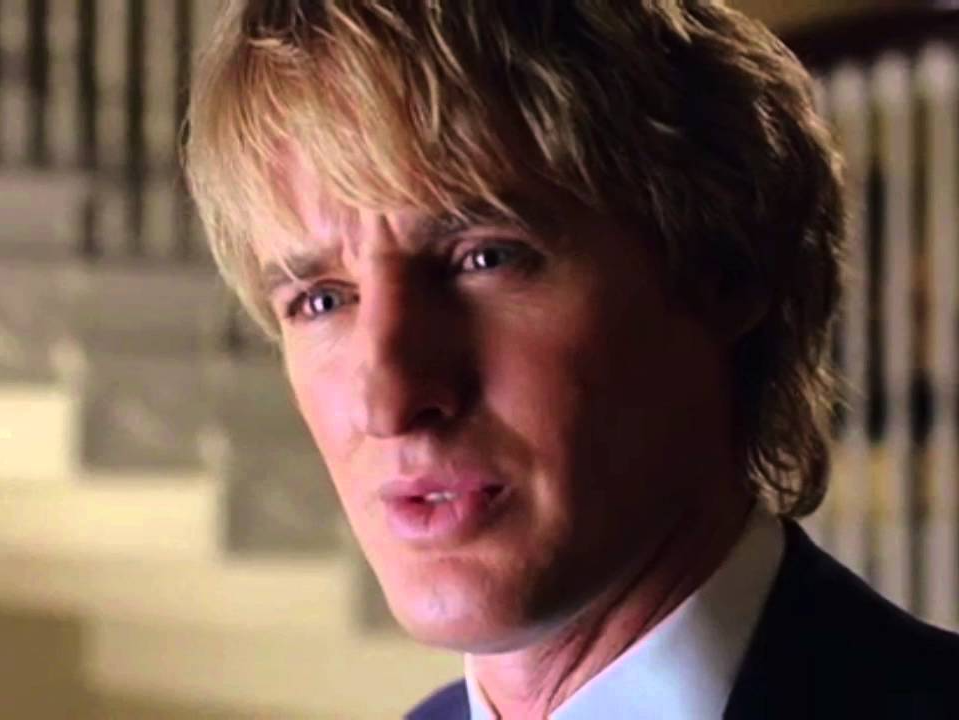 After appearing in Father Figures, Owen took a hiatus from appearing in feature films altogether. He lent his voice to the Lego Incredibles video game and cameoed in two episodes of Documentary Now! — that's it. Given Owen's history of mental health and depression, many fans feared the worst.

Then, in February of 2021, Owen returned to release his first feature film in more than four years titled Bliss.

He was later revealed to be playing Mobius in the MCU's *Loki* series on Disney +. 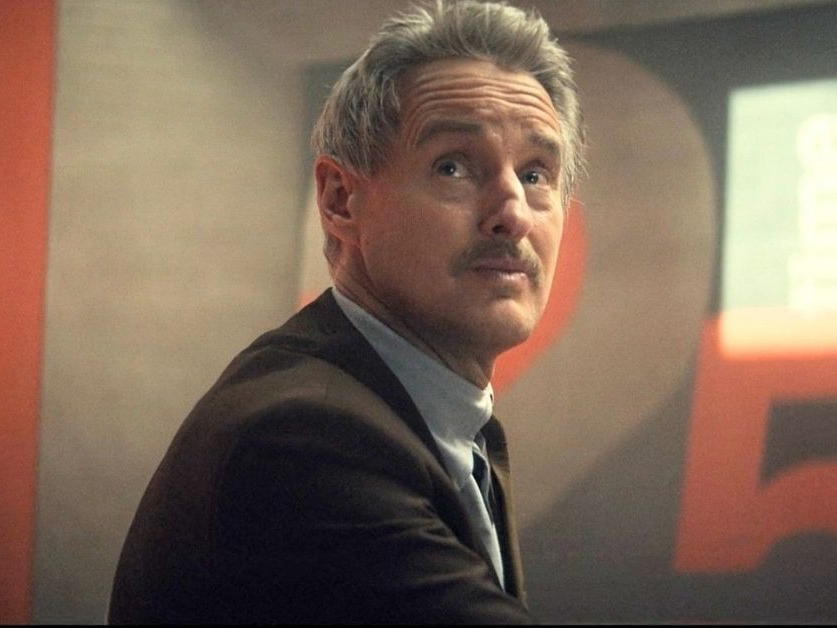 I won't go too in-depth in case there are those who still haven't seen it. All I will say is that the show lives up to the hype and Owen absolutely kills it!

Quick on the heels of all the Loki success, Marvel and Disney + confirmed that the series would indeed be returning for a second season and that Owen Wilson was returning as well.

Not only that but it's since been confirmed that Owen has three additional projects on the go.

The first due to release is a rom-com co-starring Jennifer Lopez called Marry Me. Owen is also set to star in an indie picture titled Paint, as well as the upcoming Disney reboot of The Haunted Mansion.

An indie movie, a rom-com, and a feel-good family film?! That's the Owen Wilson trifecta! But the good news train doesn't stop there — far from it!

NBC recently announced that Owen will be hosting an upcoming episode of *Saturday Night Live*.

In the past, Owen appeared on SNL's "The Weekend Update" as Hansel in order to help promote Zoolander 2. He has also been lampooned (rather brilliantly) by Edward Norton.

However, up until this point in his career — Owen has never appeared on SNL as a host. He'll be kicking off the latest season next month on October 2nd, 2021, with musical guest Kacey Musgraves in attendance.

This is incredible news, considering many fans never thought that it would happen.

As was mentioned earlier, Owen Wilson has had a very public and well-documented struggle with mental health. During an appearance on Kevin Nealon's Hiking With Kevin YouTube series, Owen revealed the reason as to why he's never hosted SNL:

"I get really nervous with public speaking," Wilson said. "I’ve never done any of those commencement addresses or Saturday Night Live just because I get too nervous."

It's great to see all the progress Owen has made and that he's ready to make his long-awaited comeback!