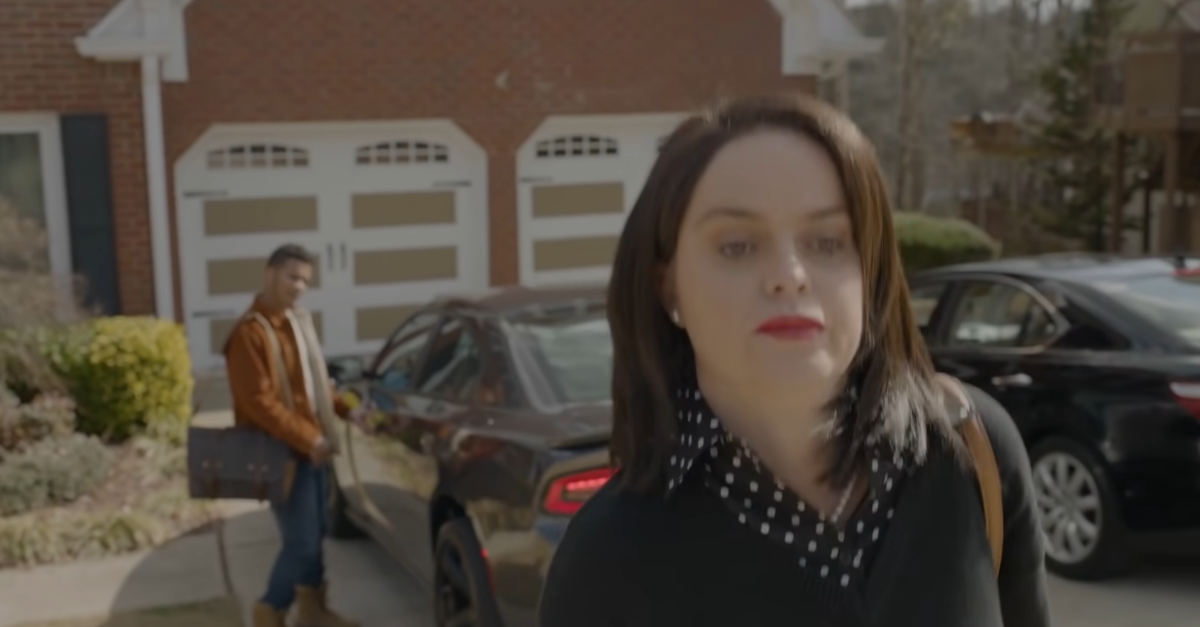 Mom Gets Sweet Revenge By Giving 'Karen' Exactly What She Wanted

We've often been told that we should be careful what we wish for, but it's not so often that we get to pass that life lesson on to our enemies.

Indeed, it may always seem like the world is just waiting to make us regret something we want, but sometimes the stars align and we can find an opportunity for revenge that ends up leaving us completely blameless.

After all, we only gave the annoying people in our lives what they asked for. It's not our fault that they never considered how that could come back to bite them.

And that was a regret one entitled group learned quickly after they inserted themselves into a family's day out.

After sitting at the front bleachers during a high school football game, one family decided to hit the concession stand. 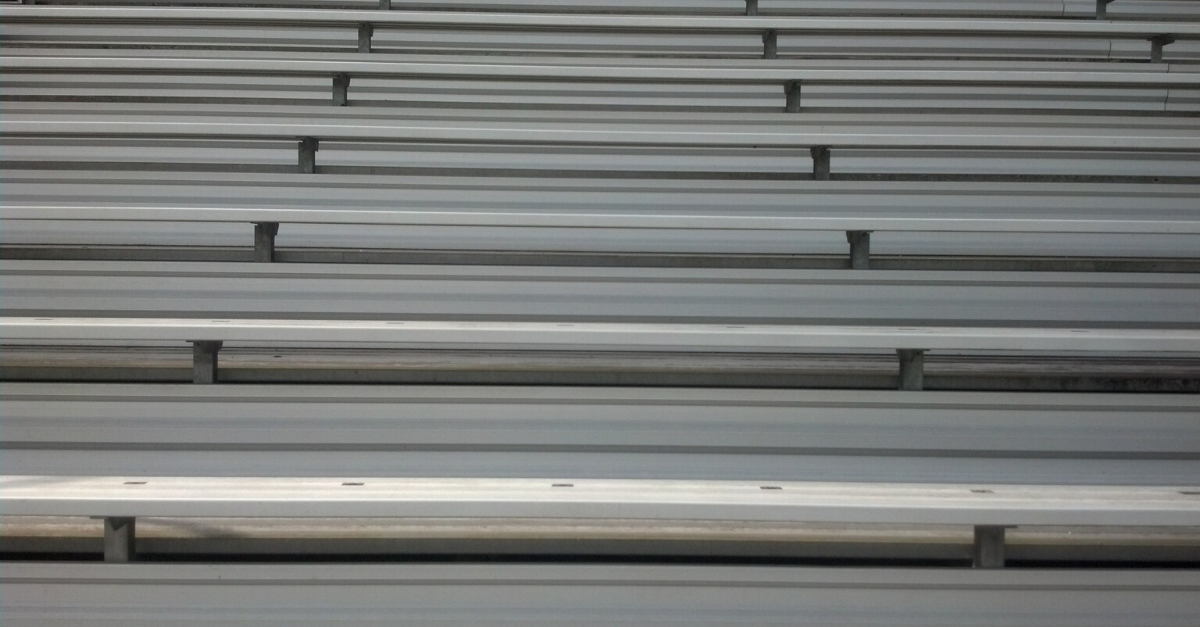 As the mom explained in a post to Reddit's r/MaliciousCompliance community, she and her husband laid out clothes on their seats to signal that they were taken.

However, it turned out that this gesture wouldn't really make a difference.

That's because when they returned, the family discovered a group of middle-aged women sitting in their spots who had cast their clothes off to the side. 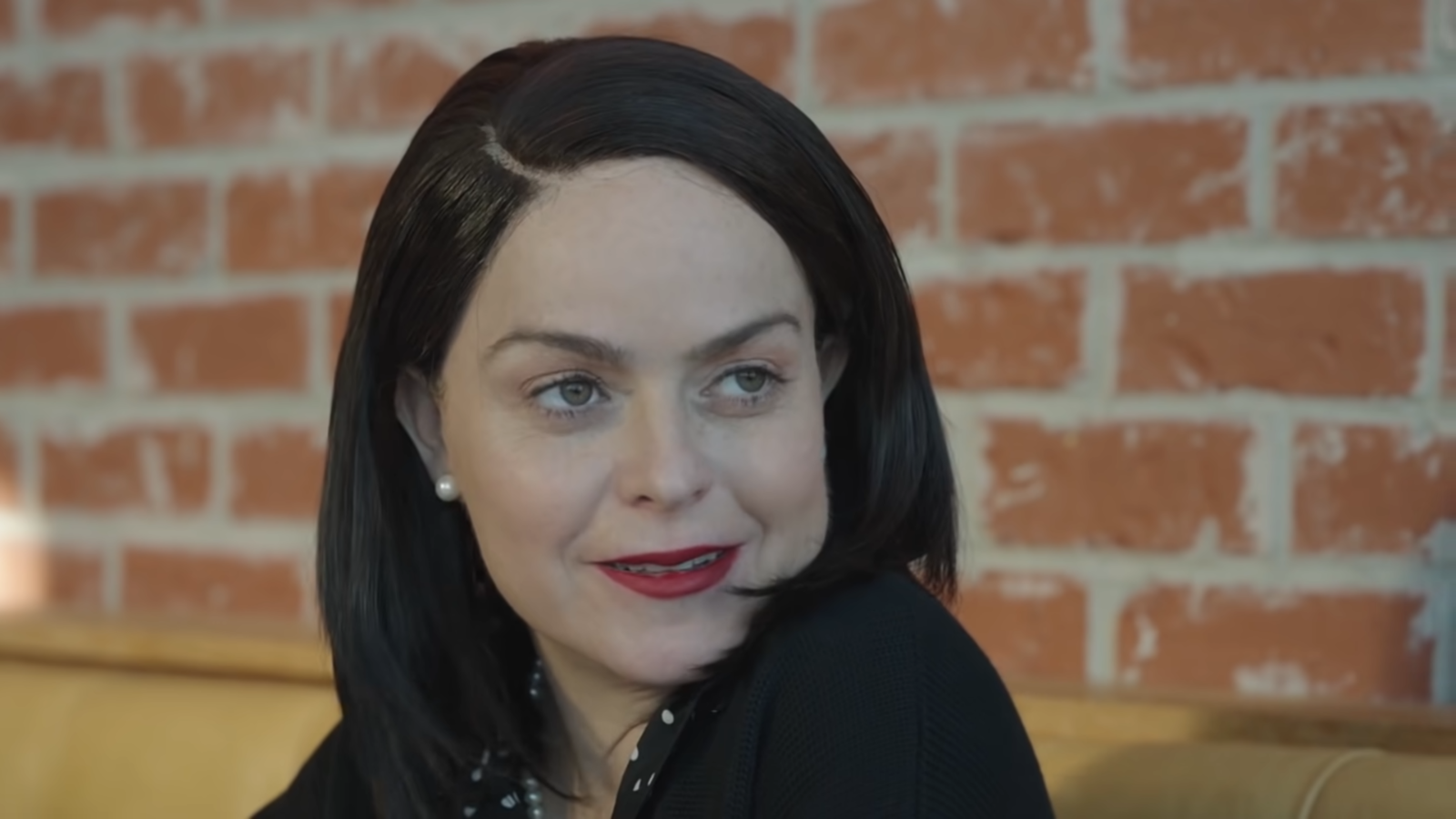 The woman spoke to the group's leader, who she described as a "Karen," and said, "Um this is our seat, you took our seat and that’s extremely rude."

But while the woman said, "They said no one was sitting here, so sorry" she didn't move and simply told the family to sit in the space behind her.

The mom's husband seemed keen to argue some more, but she soon smiled and agreed to put themselves and their four young children directly behind the group.

As the mom put it, "I think it took Karen all of 5 minutes to realize her mistake." 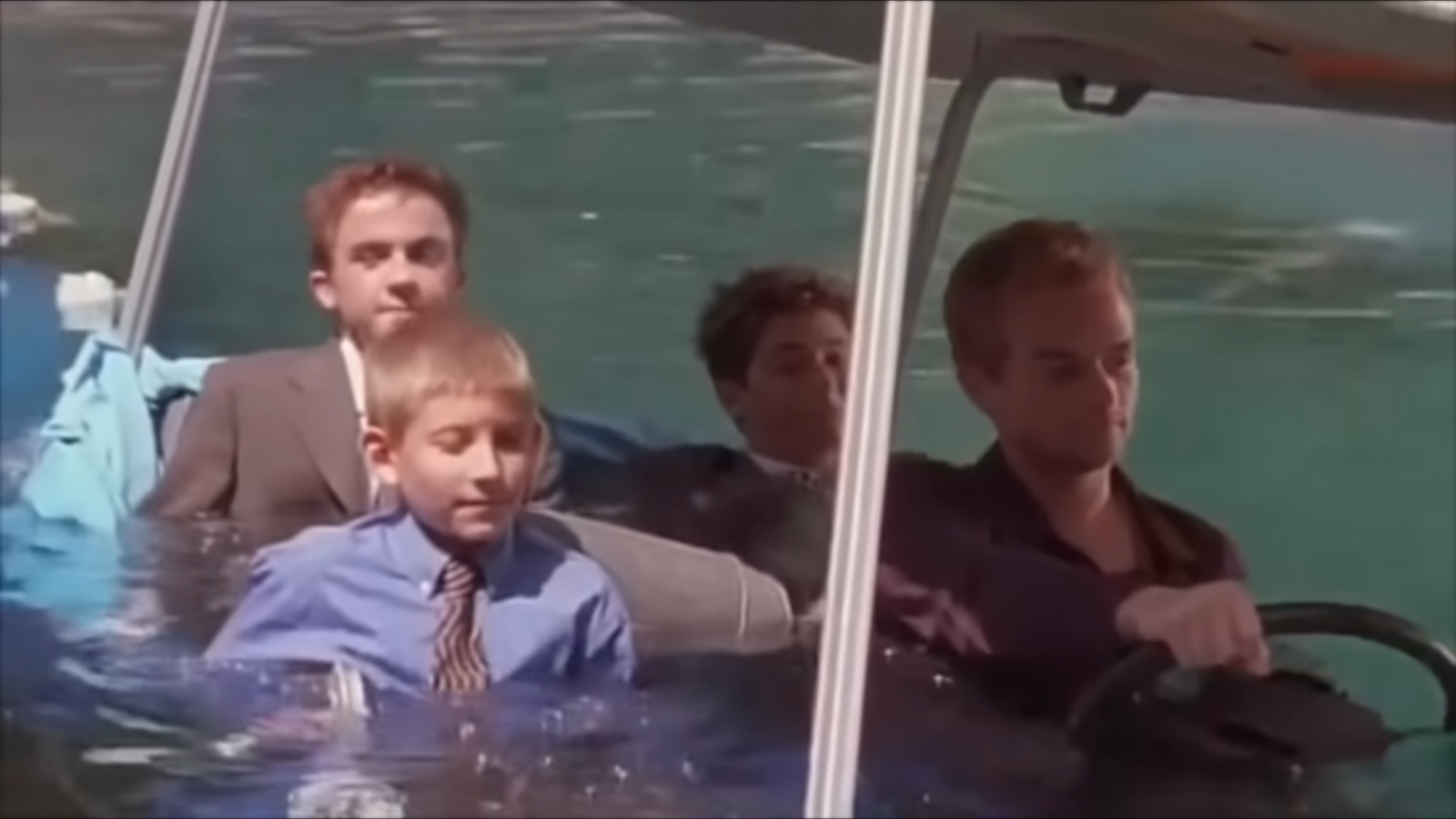 After all, the main reason that the family was seated at the front was that the kids couldn't keep still.

And while she normally would have ensured they were quiet and respectful when seated behind others, she didn't intervene when they screamed as their team scored, jumped and chanted along with the cheerleaders, and ran around blocking the group's view.

For the crowning touch, her youngest was seated right behind "Karen," which meant the mom could see her cringe after every scream.

In the mom's words, "Karen was getting audibly and visibly annoyed from it all and kept giving me dirty looks as if to say 'control your children' where I’d just shrug and look at my husband and say 'I tried to tell her.'" 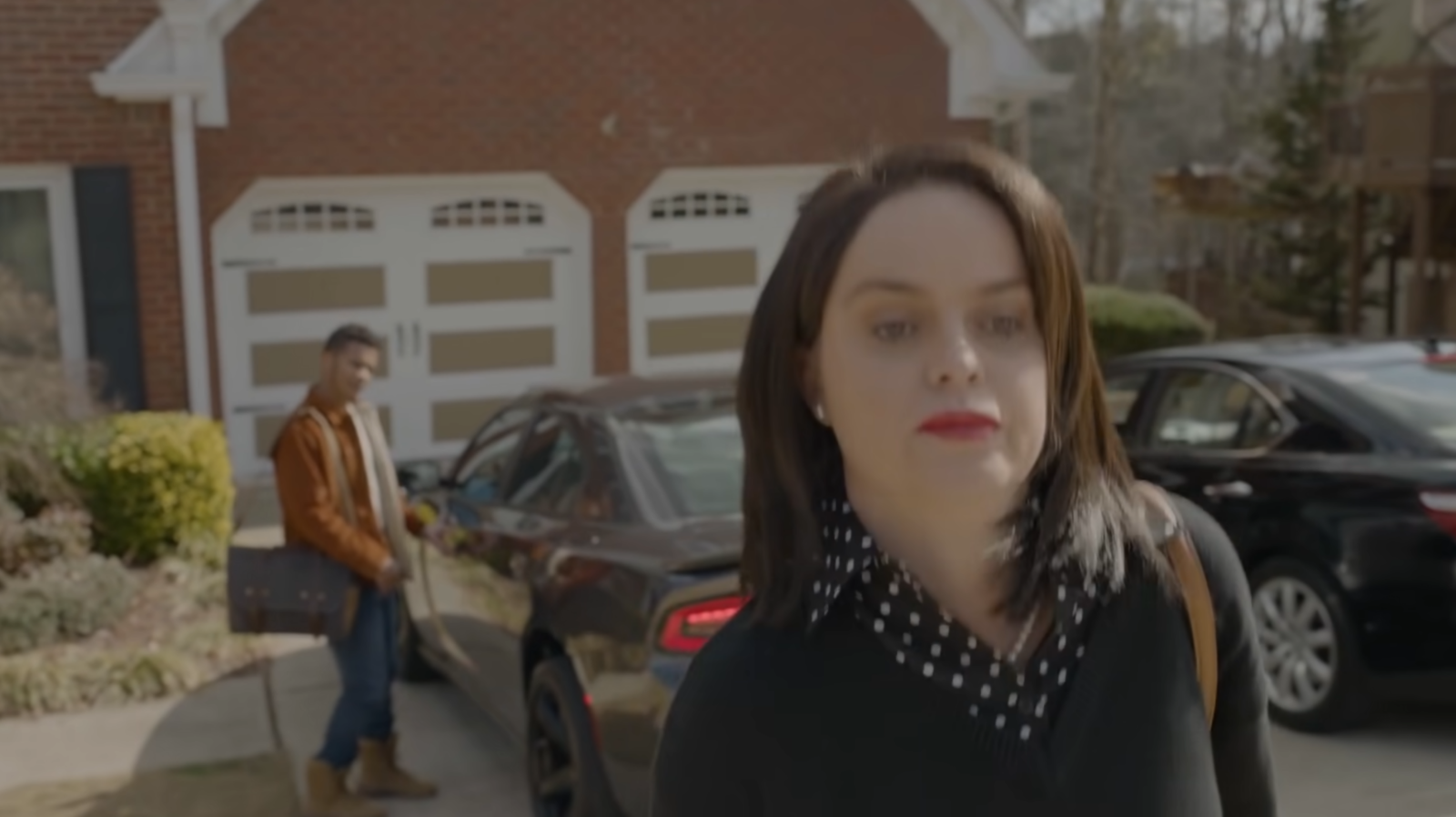 Sure enough, Karen's group would end up leaving their seats one by one. And while their leader was the most committed to holding out, she was only able to last about a half-an-hour before the kids got to be too much for her.

So all the mom had to do to get her family's seats back was next to nothing. Gotta love it when life works out like that.