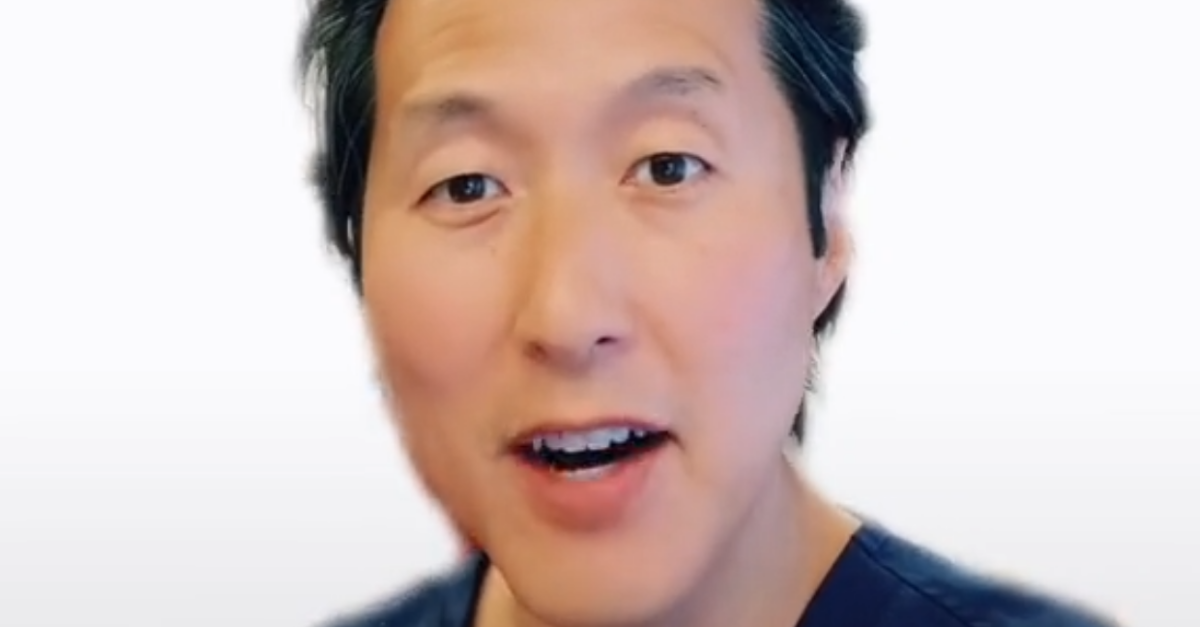 As much as I can agree that there are some times when it feels good, I must admit that I've never really made a habit out of sleeping nude.

That's not because I've been holding out on the advice that one doctor is about to share. Before today, I had never heard about what he has to say either.

Because while we seem to be in the middle of a trend of doctors advising us not to take some of the little shortcuts we've discovered in life, my longtime aversion to sleeping in the nude was just the result of paranoia that I'd have a dream that tricked me into wetting the bed.

Hey, it's happened before and it would've been much worse if I didn't have clothes on. But while this unfortunate possibility has nothing to do with why we're now being advised to put something on before we sleep, it seems that I was onto something.

On August 27, Detroit-based doctor Anthony Youn uploaded a video to TikTok warning us against sleeping nude. 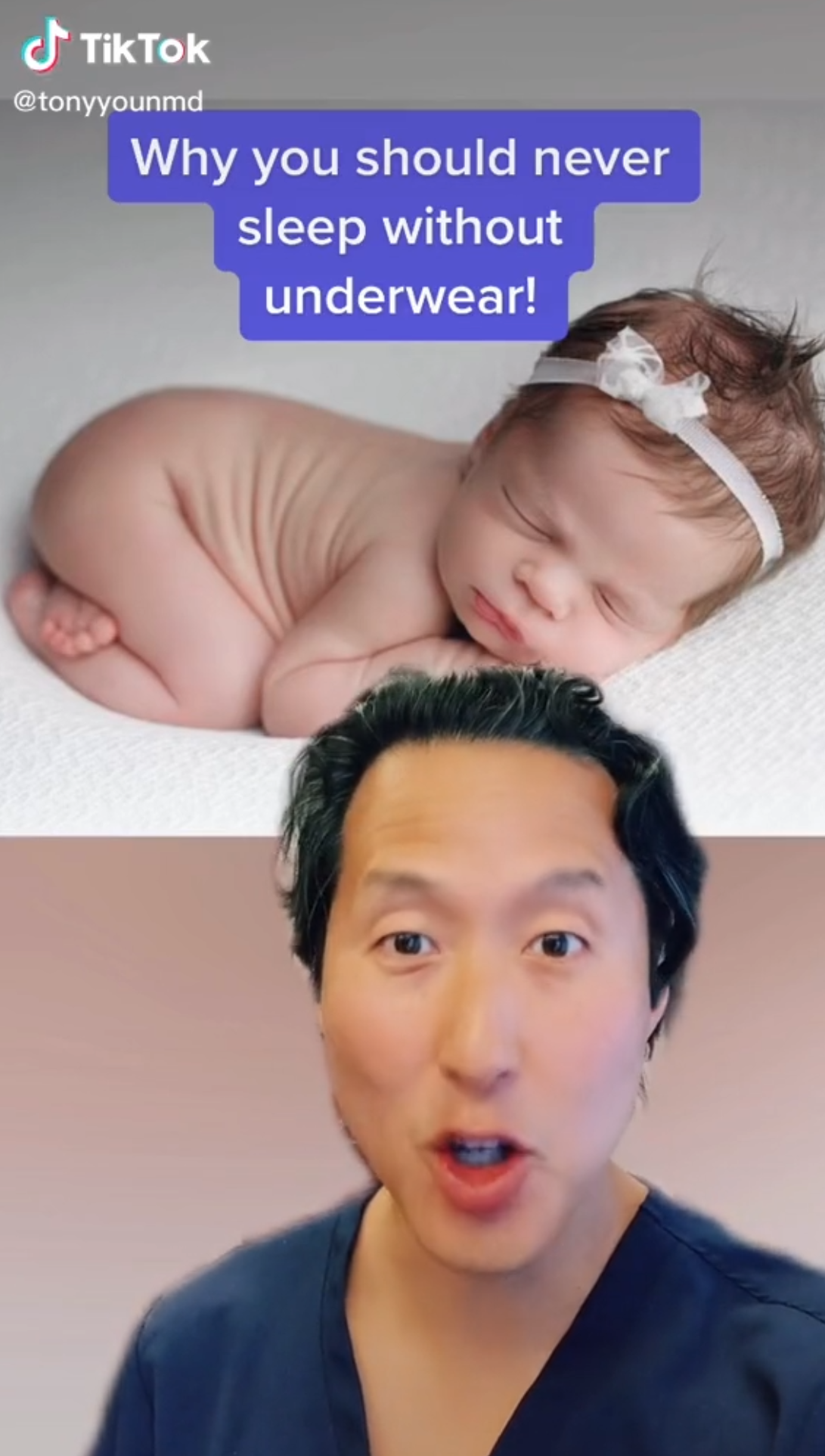 As we can see, his advice specifically applies to those who don't at least go to bed with underwear on.

So if you aren't much for pyjamas but still keep that layer in place, it seems you're doing it right.

And his reason for why has to do with the fun little fact that we fart between 15 to 25 times a day. 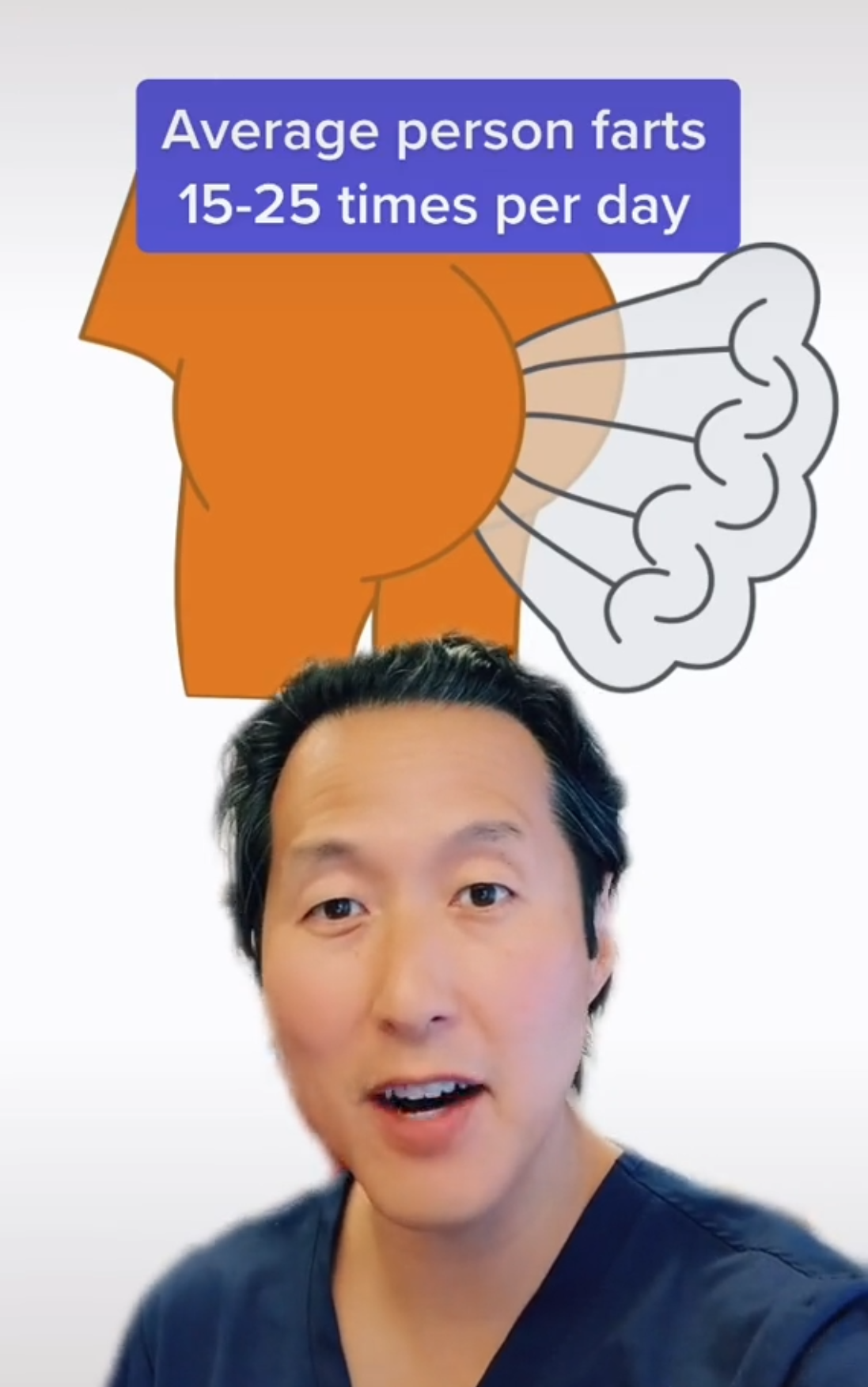 This happens just as much when we're sleeping as it does in waking life, which makes a study that Youn referenced in his TikTok very unfortunate.

That's because this study found that we spray a small amount of fecal matter that can't be seen with the naked eye every time we fart.

And while we've all experienced discomforting "sharts," even the farts that seem perfectly dry are included in this phenomenon. 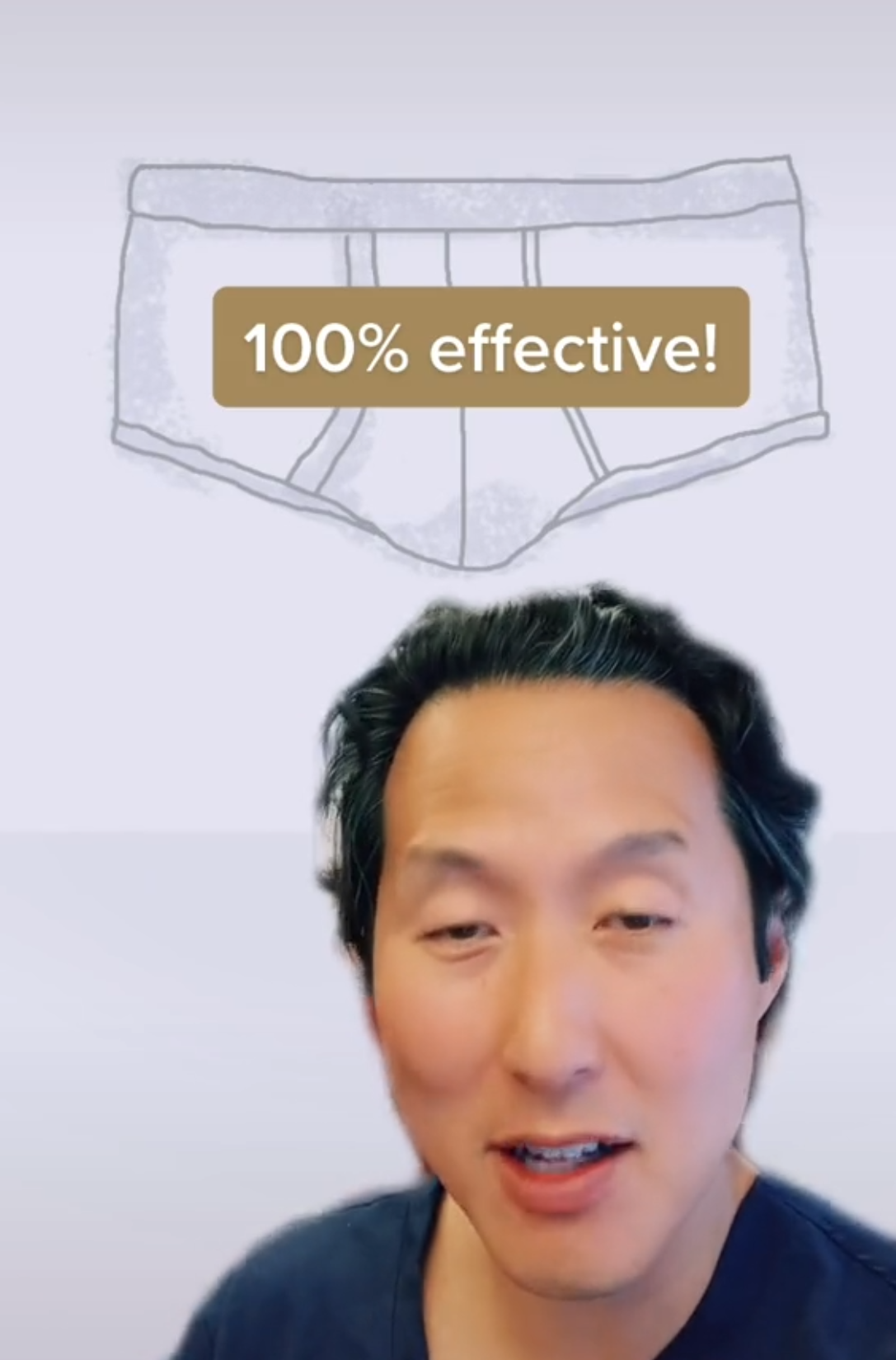 Fortunately, the same study also found that the fecal particles we keep spreading in farts aren't in much danger of making it past our personal spaces if we keep our underwear on.

Indeed, it turns out that it's very effective at catching them.

So as Youn says in his full video, it's for the sake of whoever we're sleeping with that we should keep our underwear on.

One of his captions also read, "And change your sheets regularly you disgusting animal."

There's probably a gentler way to say that, but it's good advice nonetheless.