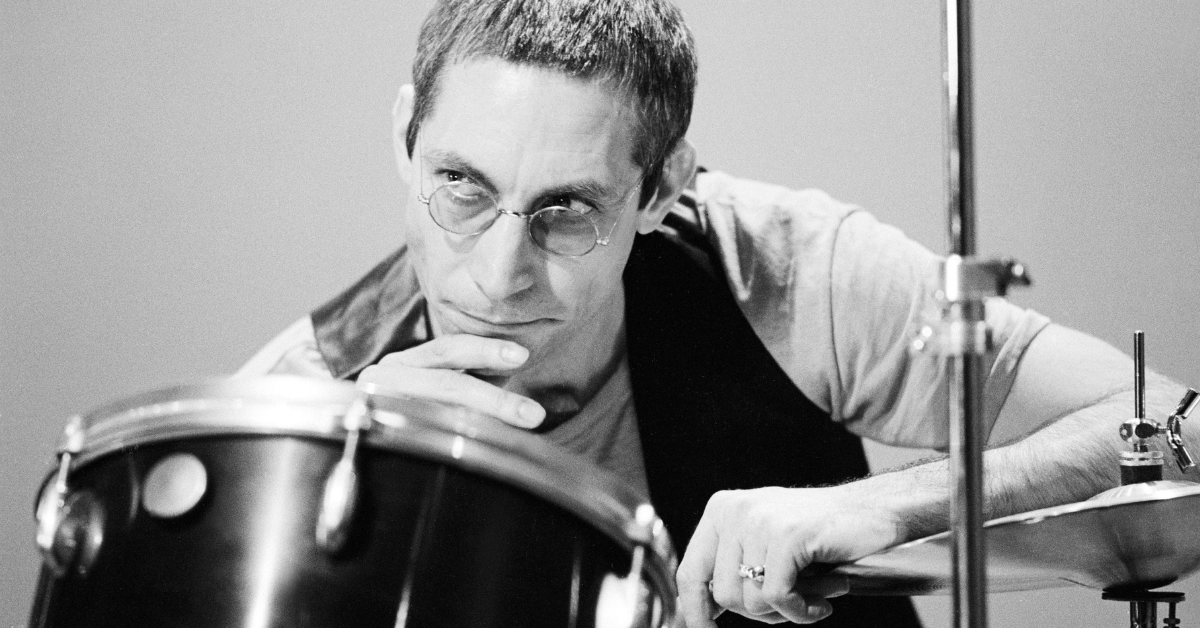 It's a sad day for rock n' roll fans around the globe. Beloved drummer of British Invasion band The Rolling Stones, Charlie Watts, has passed away, as per the BBC.

Known best for being the one who kept them all grounded, Charlie is being honored on social media by fans, friends, family and band members.

"It is with immense sadness that we announce the death of our beloved Charlie Watts," a statement given to the BBC read.

"He passed away peacefully in a London hospital earlier today surrounded by his family."

The statement went on to say he was "a cherished husband, father and grandfather" and "one of the greatest drummers of his generation"

The devastating news comes just weeks after it was announced that Charlie would miss the band's upcoming US tour dates to recover from an unspecified medical procedure.

As fans may recall, the drummer was previously treated for throat cancer back in 2004.

Our thoughts are with Charlie's loved ones during this difficult time.