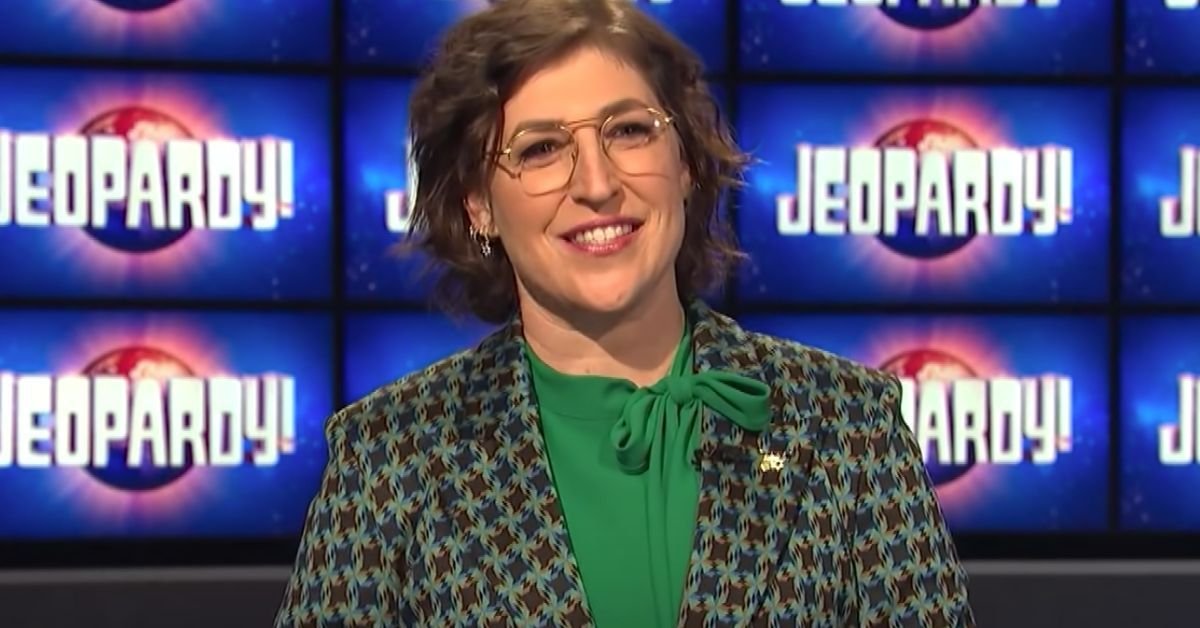 We Did It! Mayim Bialik Will Now (Kinda) Host 'Jeopardy!'

After months of fans begging for it, Mayim Bialik has finally been named one of two permanent hosts of the beloved game show, Jeopardy! This news comes after rumors last week that producer Mike Richards would be taking over the podium officially.

While Mayim is not the sole host, or even the daily host for that matter, she will still play a huge part!

Of course, the *Jeopardy!* community is still mourning the loss of long-time host Alex Trebek, who lost his battle with cancer last year.

"Jeopardy! is saddened to share that Alex Trebek passed away peacefully at home early this morning, surrounded by family and friends. Thank you, Alex," the show's Instagram post read at the time.

He even set a Guinness World Record in June 2014 for most episodes of a game show hosted, hitting 6,829 at the time.

Needless to say, the role of his replacement was one that fans knew would take a while to fill.

Now, it has been revealed that Mike Richards and Mayim Bialik have been named the new hosts of *Jeopardy!*.

According to CNBC long-time producer Mike will host the long-running daily syndicated program while Mayim will host primetime and spin-off specials.

"A tremendous amount of work and deliberation has gone into it, perhaps more than has ever gone into the selection of hosts for a show – deservedly so because it’s Jeopardy! and we are following the incomparable Alex Trebek."

"We knew early on that we wanted to divide the hosting responsibilities and it became very clear that Mike and Mayim were the undeniable choices," Ravi continued.

"They were both at the top of our research and analysis," he concluded.

This news comes after months of celebrity guest hosts filling in for the beloved Alex while the show continued their search for the perfect fit.

If you'll recall, Twitter was super upset with Dr. Oz took the hosting job back in March.

Fans of the trivia show called the talk show host a "snake oil salesman" and were struggling to understand the network's decision.

On the opposite end of the spectrum, fans couldn't wait to see LeVar Burton host the show.

The Reading Rainbow star was a huge hit with fans when he hosted last month, however, it's clear the final decision has been made.

Social media is filled with mix feelings about the news.

While people were not pleased to hear Mike would be the sole host of the show last week, it seems like some fans still weren't pleased even after Mayim was added to the lineup.

However, lots of people were excited to see Mayim's time on the show was not over!

Maybe LeVar could fill in if both Mike and Mayim are on vacation?!

Hey, you can't blame me for holding out hope!

Mayim took to social media to thank fans for their support during this crazy journey!

"Really really honoured and astounded and excited for this - it's beyond anything I ever imagined could happen," the Big Bang Theory start tweeted.