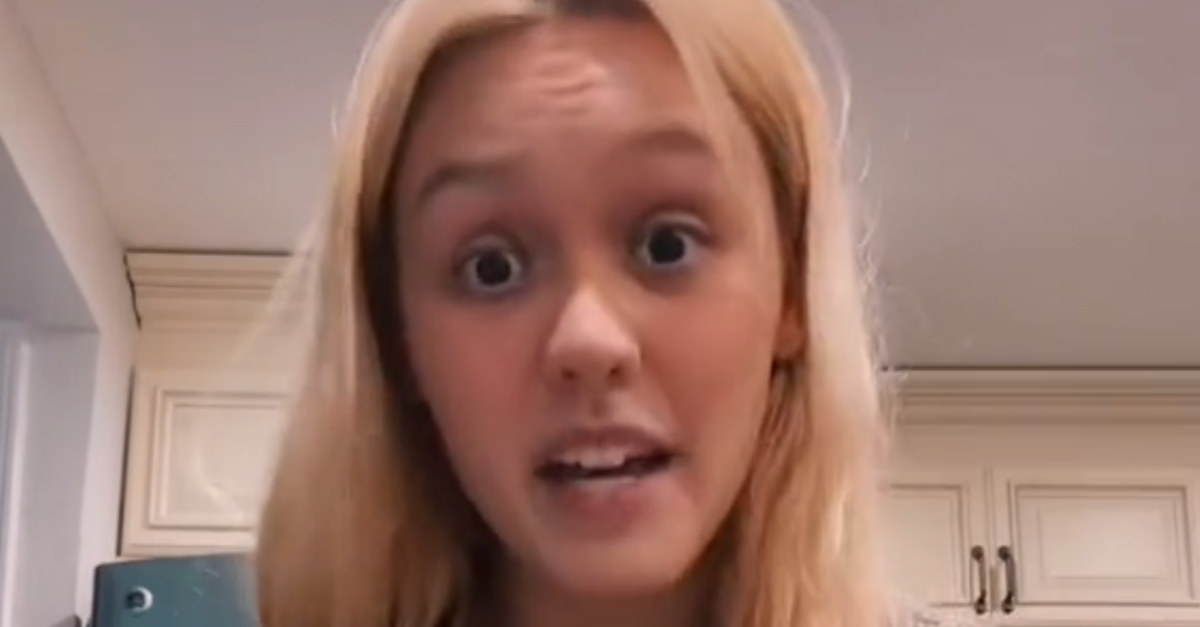 When you don't personally experience something, it can be easy to get a distorted sense of how much it happens.

There are a lot of social problems that this can apply to but it can legitimately change the way you look at the world once you realize just how many people regularly experience sexual harassment. And while some people who engage in this sort of behavior are particularly crude and obvious about it, others can show similar intentions with more subtle acts.

This can be identifiable in one case that recently hit TikTok in which a man made one woman uncomfortable and suspicious despite not saying anything obviously disgusting.

On July 29, TikTok user Mickey Ruiz posted a video from her workplace that depicted her alone with a customer. 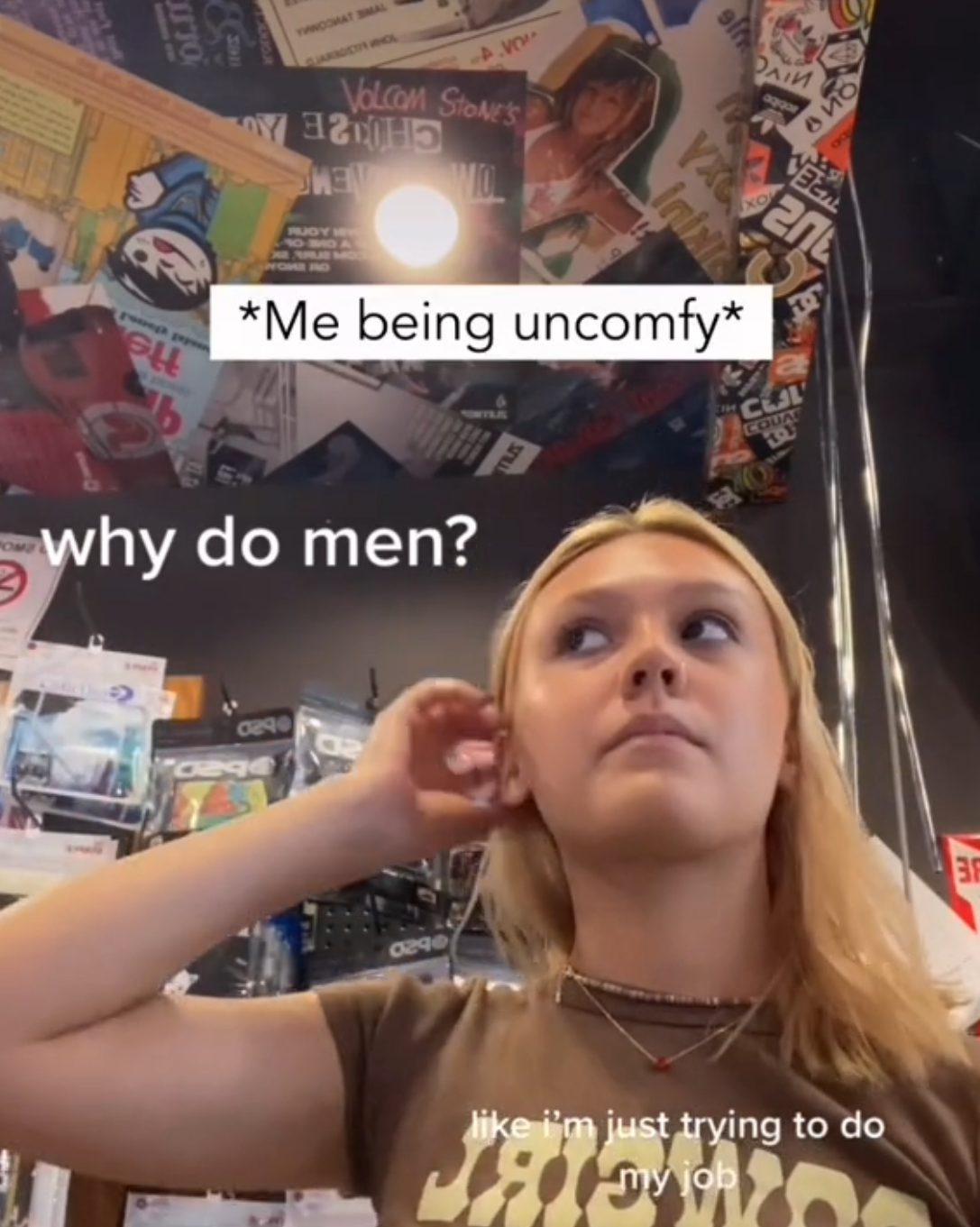 As she mentioned in a follow-up video, there was no conversation prior to the filmed exchange.

In her words, "He just comes in asking personal questions about me and my life."

These questions jump from general school questions to where she goes to school, where exactly that school is, and how old she is. 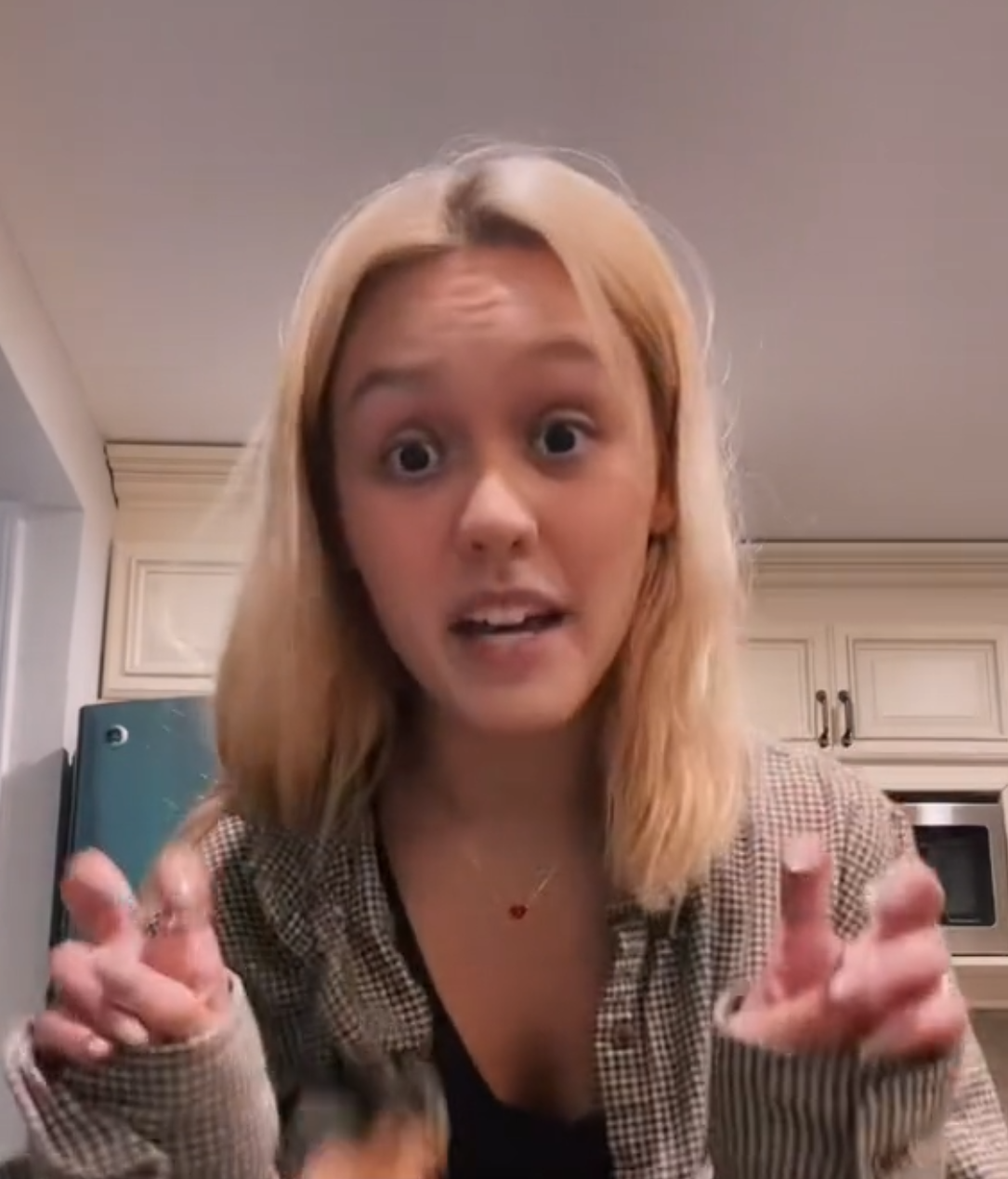 But while these questions might simply be considered making conversation, the man eventually tipped his hand as to why he was asking them.

After he pays for the stickers he bought and turns out his receipt, Ruiz tells him he's all set, to which he replies, "Am I, though?"

And while her polite but reserved responses would normally indicate that she's not interested, he keeps asking her more questions. 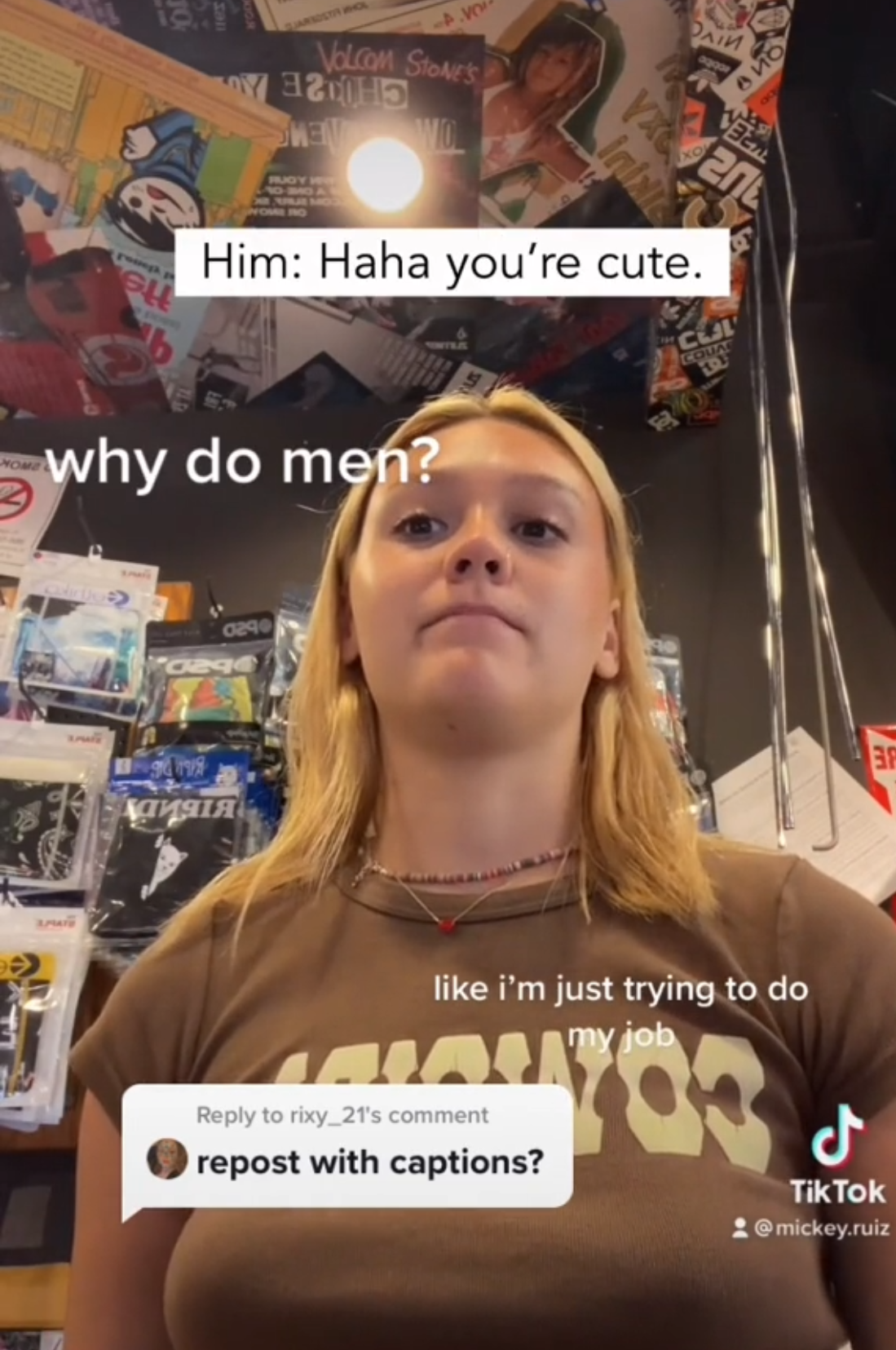 After getting nowhere by asking about her Instagram and asking if she's too cool for Instagram, he makes it clear that he thinks she's cute and keeps asking her questions.

Again, since the man didn't say anything particularly graphic, some commenters accused her of being stuck up.

After reiterating that she was just trying to do her job while the man kept asking her personal questions, she responded to this comment by saying, "That video was me being calm, collected, and trying to be safe because I'm not sure how a man is going to respond to my rejection. Because many women have been hurt, murdered because they said no."

So while she was clearly uncomfortable, she said she continued to respond and offered fake information when needed to create the safest situation possible for herself during a probing line of questioning.