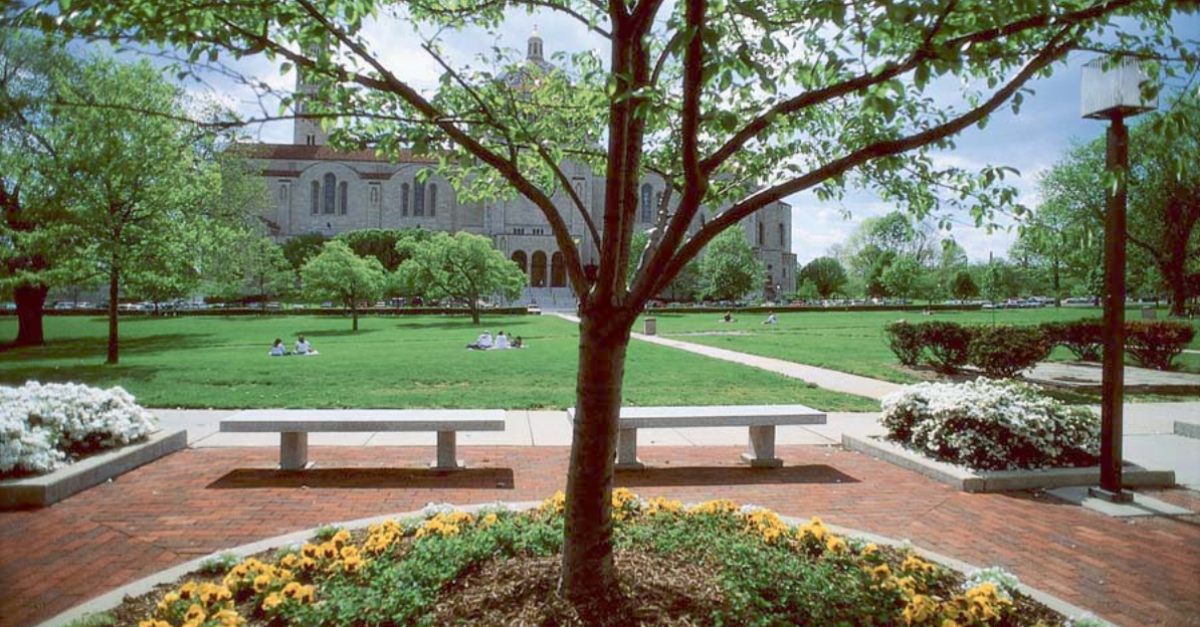 One thing that makes the world endlessly fascinating is that at any given moment, there are likely hundreds if not thousands of secrets lying in seemingly mundane places just waiting to be discovered.

It's a reality that many people suddenly find themselves face-to-face with when they move into a new house as the previous owners often leave a few Easter eggs behind whether they meant to or not.

And while many of these finds only mean so much to the new owners, there can occasionally come a time when people stumble across something that the whole world was looking for.

So it's easy to understand why a lecturer at one Washington D.C. university would be so excited about uncovering something that was once thought to no longer exist.

Back in 1972, actress Mercedes McCambridge gifted a dress originally worn by Judy Garland in *The Wizard of Oz* to the American Catholic University in Washington D.C.

According to an Instagram post by the university, McCambridge was their artist in residence at the time and specifically wanted to give the the dress to Rev. Gilbert Hartke, who ran the drama department.

Unfortunately, it wasn't long after this transpired that the dress went missing.

Although there was no sign of the dress for 39 years, there was a rumor among the student body that it was somewhere in the drama building, which has since been named after Hartke. 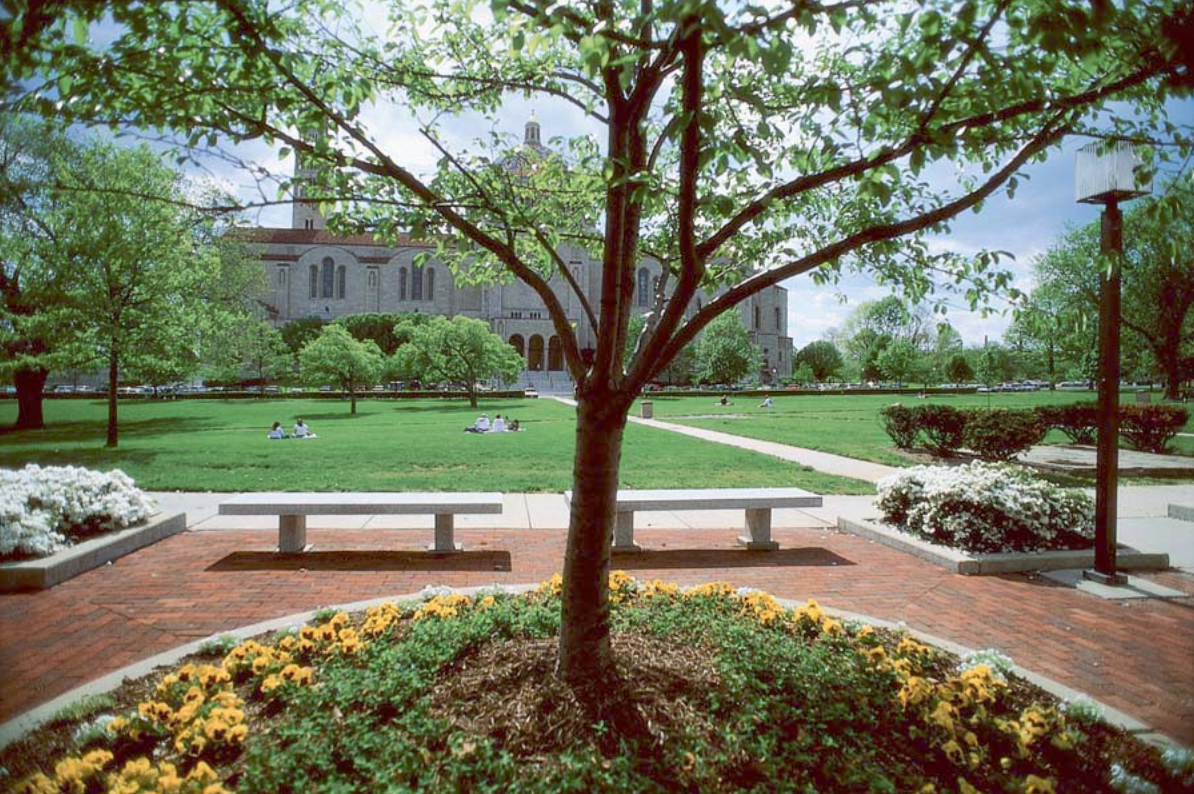 Although the faculty tended to write this off as a myth, Good Morning America reported a lecturer named Matt Ripa became curious enough about it to search the building himself.

As he put it, "I had looked in our archives, storage closets, etc. to no avail. I assumed it was a tall tale."

However, a new opportunity presented itself when renovations started to take place at the Hartke building. 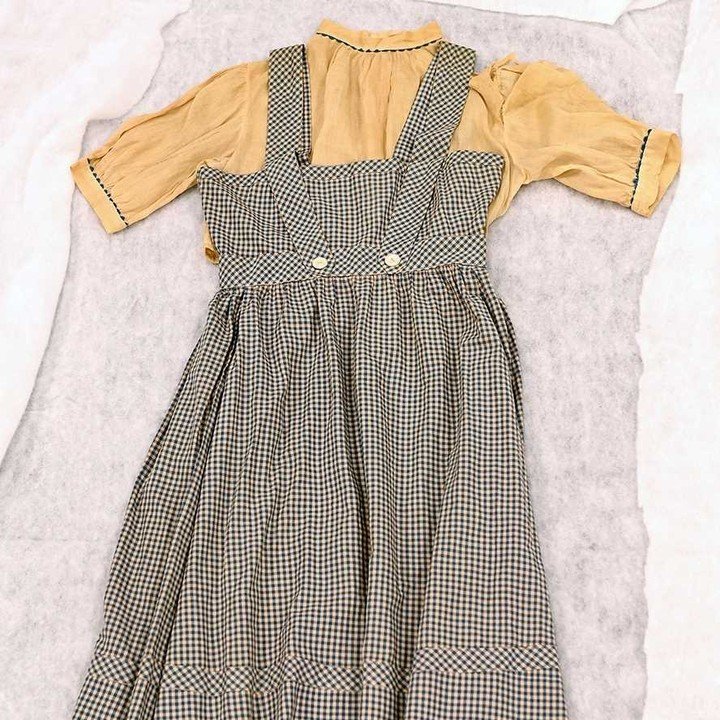 Ripa returned and noticed a garbage bag sitting on top of the faculty mailboxes. Inside this bag was a shoe box but it turns out that this shoe box was hiding the dress all along.

In his words, "I couldn't believe it. Needless to say, I have found many interesting things in the Hartke during my time at CUA, but I think this one takes the cake."

The dress was confirmed as authentic by Ryan Lintelman, an expert at the Smithsonian's National Museum of American History who specializes in *Wizard Of Oz* memorabilia.

As he explained, "All of the dresses have certain verifiable characteristics: a 'secret pocket' on the right side of the pinafore skirt for Dorothy's handkerchief, 'Judy Garland' written by hand in a script specific to a single person who labeled all of the extant dresses in the same hand."

And now that the dress has been found to have those characteristics, it will now be entered into the university's special collections. Not only will this be done to preserve it in a temperature and humidity controlled environment, but that should also prevent another multi-decade treasure hunt from happening again.