Considering how exhausting dating can be, we can find ourselves putting up with a lot when we finally find someone who likes us back.

And while some of that can simply come from ironing out how to be compatible with each other, it can also be easy to miss some signs that this person might not be leading you into a healthy or even safe relationship.

Depending on their severity, these kinds of toxic relationships can make life outright nightmarish so some members of Reddit's r/AskReddit community have passed on some red flags they wished they noticed when things were starting out.

TW: this article contains depictions or discussions of domestic violence and may be triggering to some readers.

It can help to see how they react to the word "no." 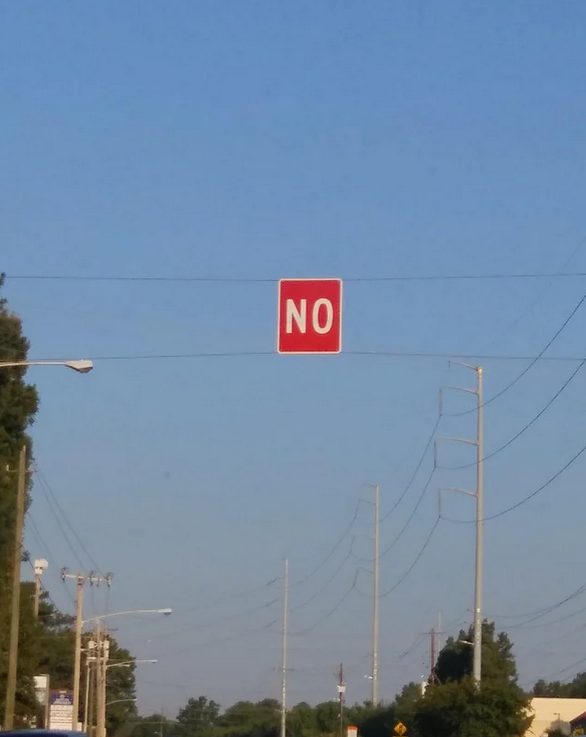 As one user suggested, it's not a good sign if they have a hard time accepting this as an answer.

It shows a lack of respect for your boundaries, which can get more and more extreme depending on what a potential partner thinks they can get away with.

By a similar token, it's also hardly encouraging when your opinions and choices are dismissed and overridden. 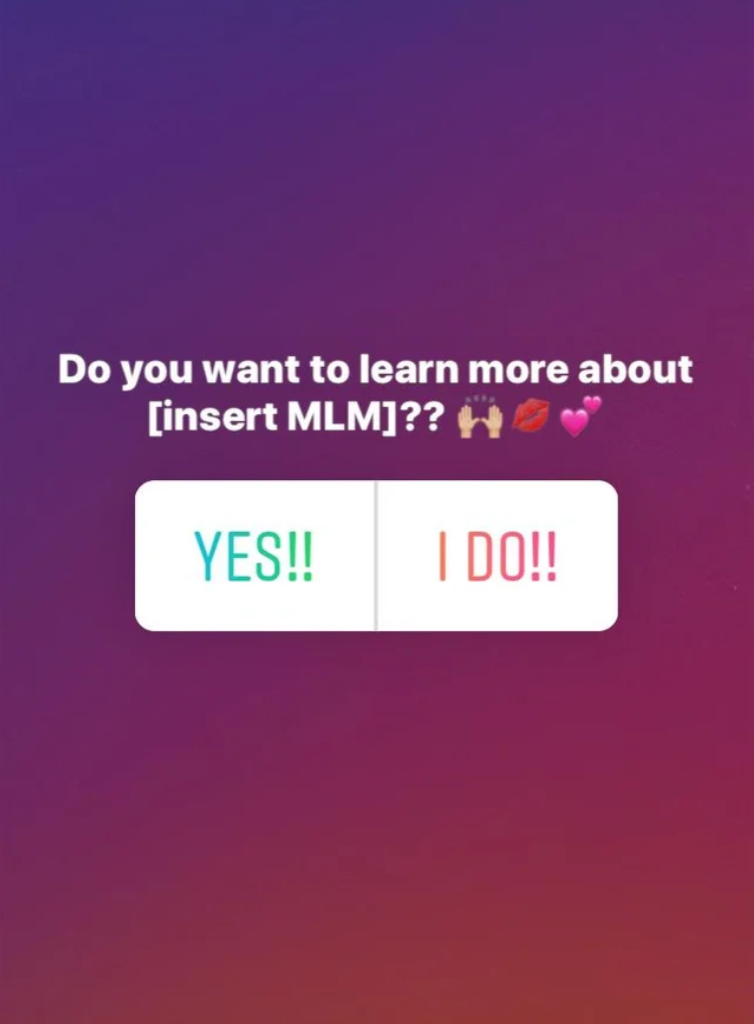 As a user named earlyviolet said, "My ex would literally say, 'You don't want that, you want this,' when doing things like choosing off a menu at a restaurant or picking out an outfit to wear.

"It was so subtle I didn't really pick up on it as a red flag, but as time went on, I realized how it was a way of denying my autonomy, setting me up for attempts at greater levels of control."

Another discouraging (not to mention exhausting) red flag is when a partner threatens to break up after every argument.

This kind of behavior can also take the form of actually breaking up with you but then trying to make up again soon after. And of course, it all happens again next time.

As one user said, "And when you get tired of their bs, they start accusing you of cheating/not loving them anymore. It's truly exhausting and it really messes with your head."

One red flag can take a while to notice but it also changes how you see a relationship when you do. 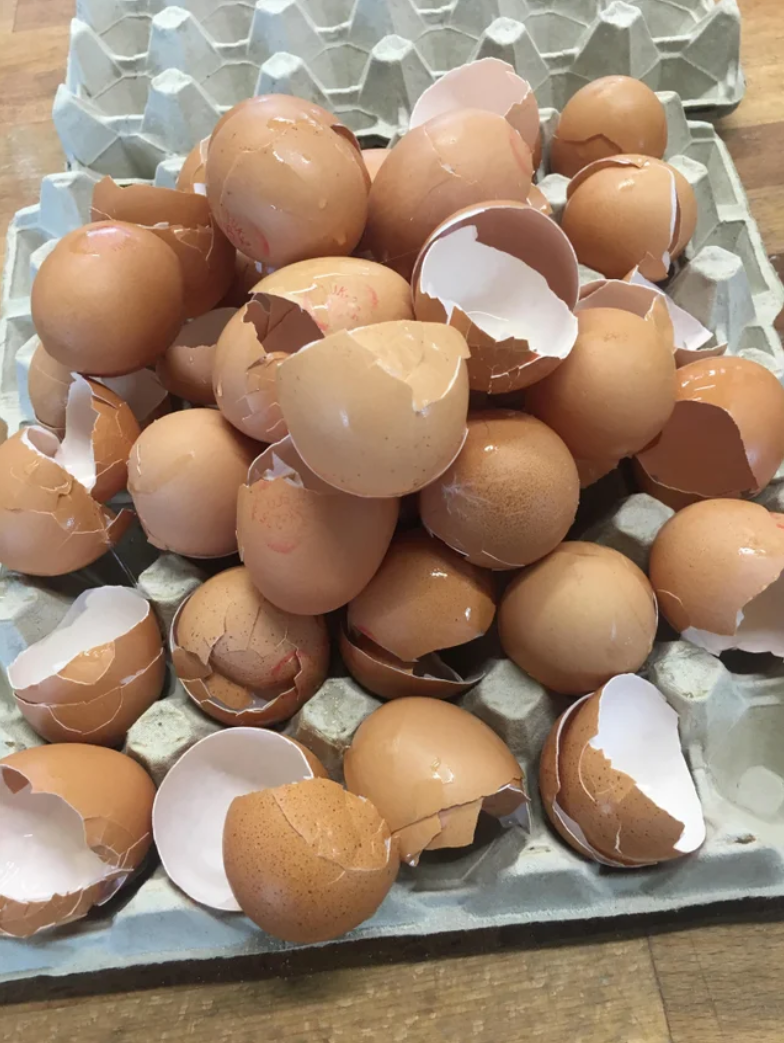 In the words of one person, "When you are nervous next to them and 'relaxed' when not," which others identified as a "walking on eggshells" feeling.

This is also one that can pop up in toxic friendships so it's something to watch out for no matter where you see a relationship going.

Whether you're talking about your hard experiences or your proud achievements, it's a bad sign when they never seem to matter to your partner.

As one user put it, "When everything you do, they always make it sound like nothing important. Downgrading it, belittling, anything of the sort."

This creates the impression that no matter how tough your experiences were or what you've accomplished, it doesn't mean as much as what they've done and been through.

When any serious conversation about your relationship eventually turns into their projection festival, it's time to run.

It's particularly noticeable when you find them saying something akin to "you're the manipulative one."

As a Redditor named Colecypher explained, "They will try to tell you that you are manipulative to manipulate you into never saying your opinion."

By a similar token, it's a big red flag when they always seem to shift blame for their wrongdoings and never admit fault. 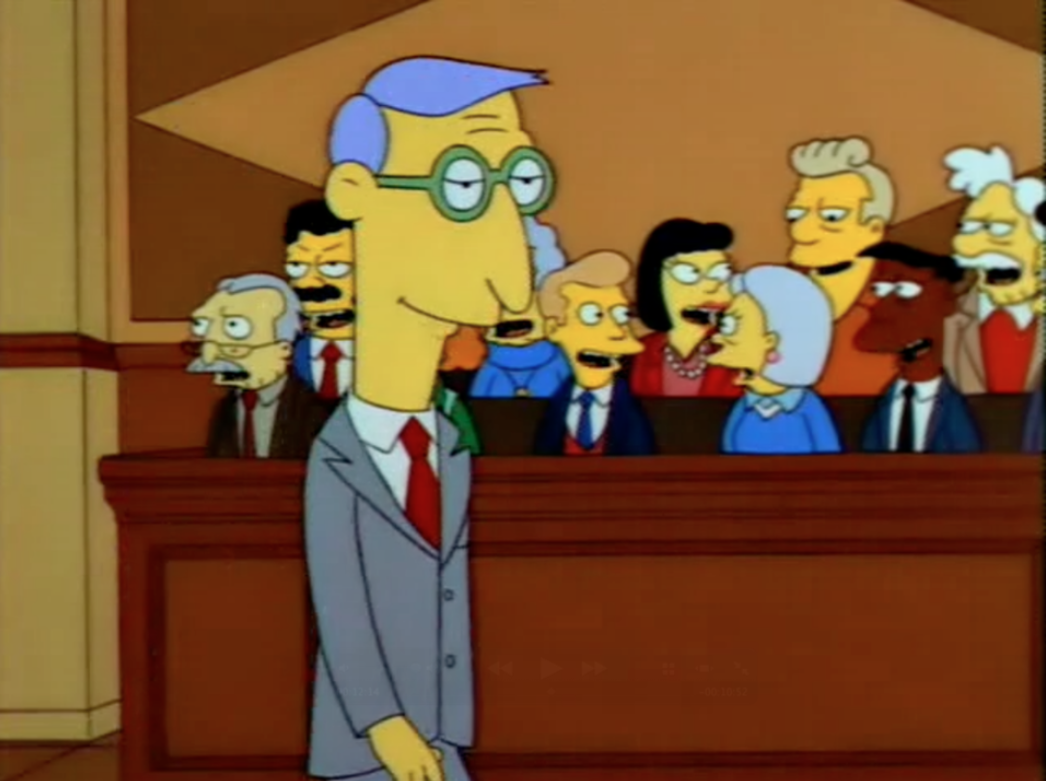 As a user named adelinalynn said, "You're trying to talk about a problem and by the end of the conversation you're the one apologizing. My ex-boyfriend never once uttered the words, 'I'm sorry' straightforwardly. If anything, it was always, 'I'm sorry you feel that way.'"

That strategy may work in a court of law or a PR release, but it's definitely going to stand in the way of a healthy relationship.

You're definitely in for a rough relationship if they start treating those in your life as threats or romantic competition. 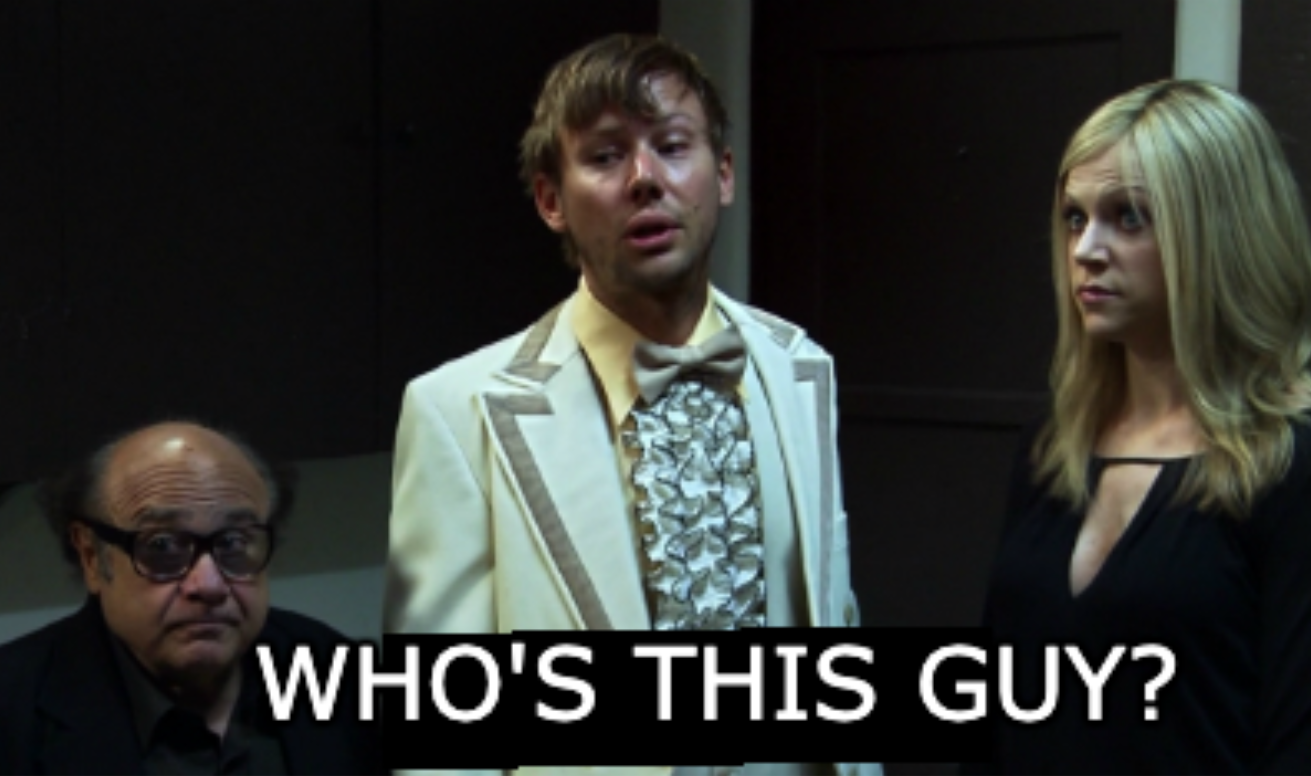 For one user, as soon as their ex noticed them following a man on Instagram or in their other social circles, he'd start interrogating them about the connection they had.

As they said, "One time he went through my phone and deleted every single one of the contacts with a masculine sounding name...on every single social media platform."

While many of the red flags we're discussing today can be considered manipulative attempts to control you, those tactics can ramp up if they think you want to break things off. 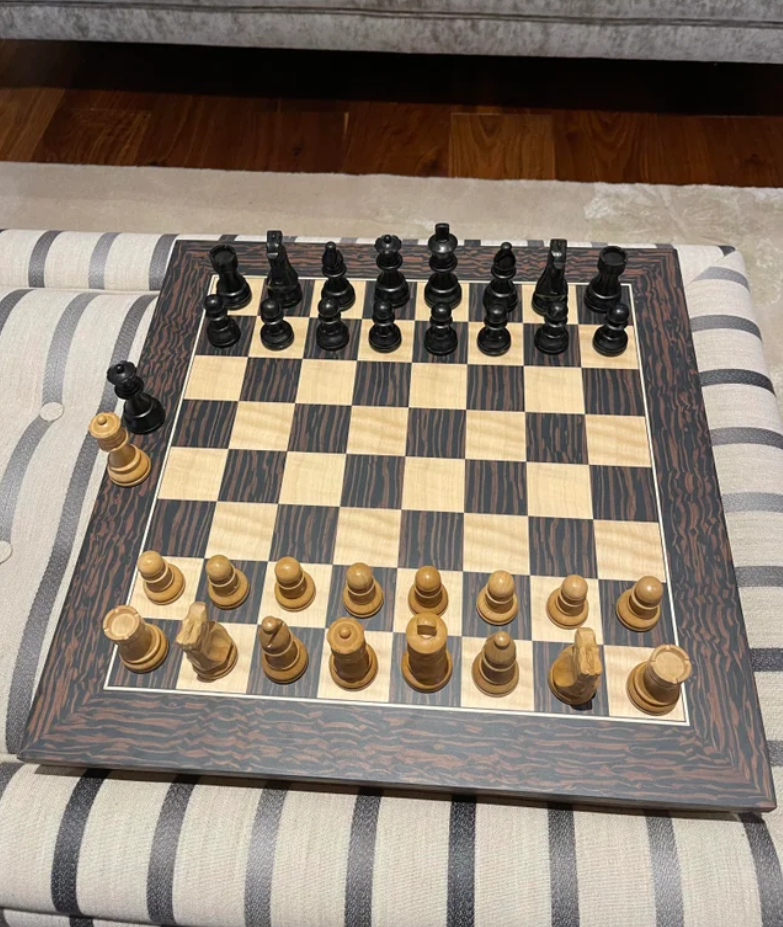 One user named LoddZee thought this was particularly evident in the case of a loved one, who they suspected was only with her boyfriend because she's afraid of what will happen to him if she leaves.

Even those who don't threaten something drastic can try to prime the pump for these guilty feelings by talking about how depressed they'd be if their partner left or about how they'd never find anyone else.

In LoddZee's words, "If they are making you feel guilty for leaving, that's not a good relationship."

This is a subtle one but take note if it seems that your partner is prone to starting arguments over petty matters. 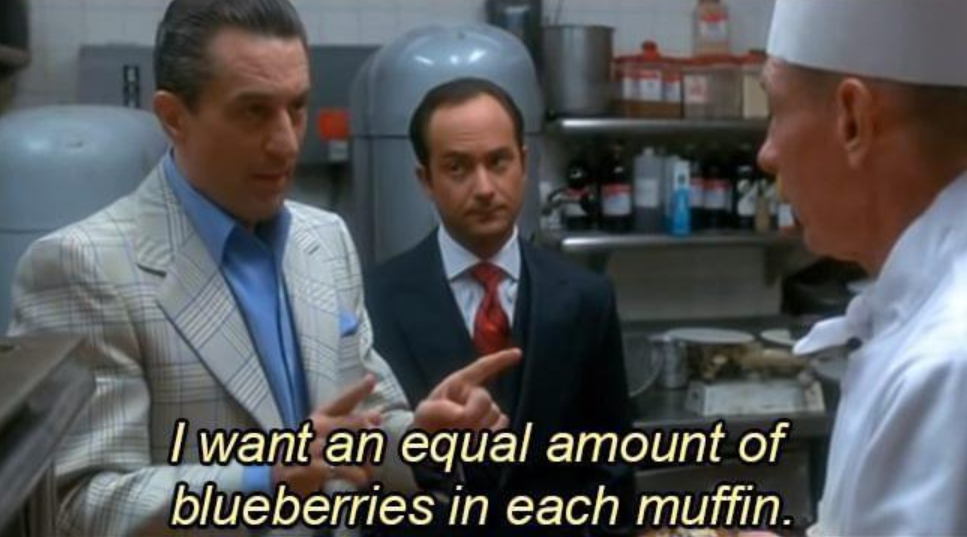 A user with an unfortunate level of experience in harmful relationships named floss147 mentioned that this was one partner's way of testing their boundaries.

It's another technique to see what they can get away with that's not quite as obvious as outright dismissing your opinions or recoiling when they hear the word "no."

It's also good to beware if you find that they're constantly making promises they have no intention of keeping, including the small ones. 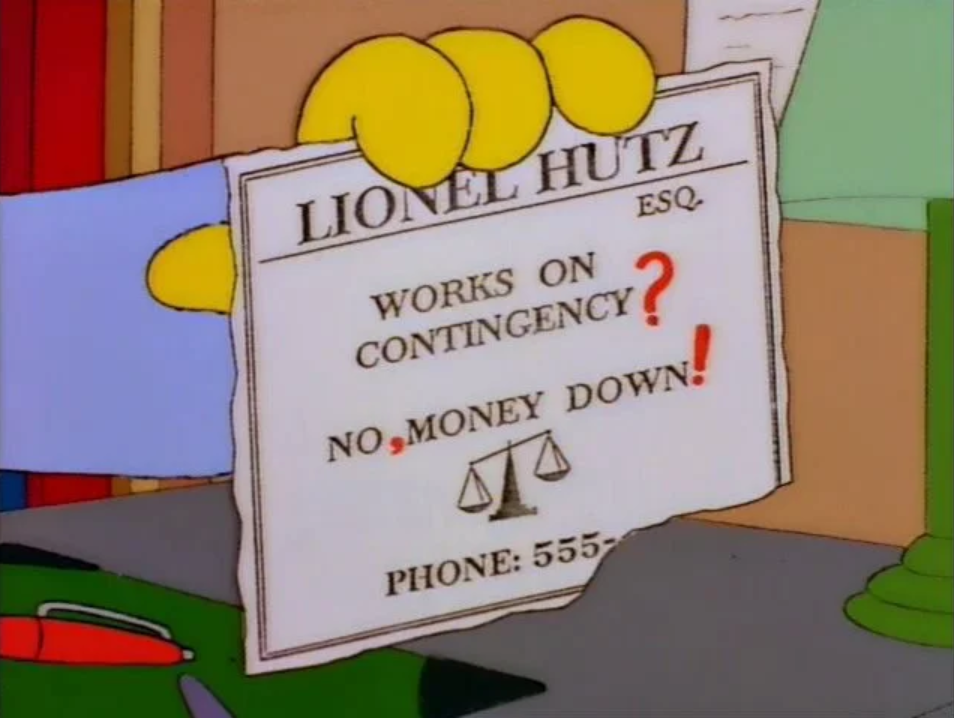 This is something floss147 identified as an in-road to gaslighting because when you call them on it, they can make you look unreasonable by either claiming to have never made the promise or by downplaying its importance.

While the concept of "negging" people to reduce their self-esteem has long been a pick-up artist cliché, that's not to say this type of behavior can't pop up in relationships as well.

When floss147 was listing their red flags, they mentioned that toxic partners would make a habit of subtly criticizing their clothes, body, and appearance.

Once this happened over a long enough period of time, their confidence in themselves was damaged enough that they became easier for their partner to control.

This is unlikely to be a red flag that appears early one, but it's an important one to watch out for. 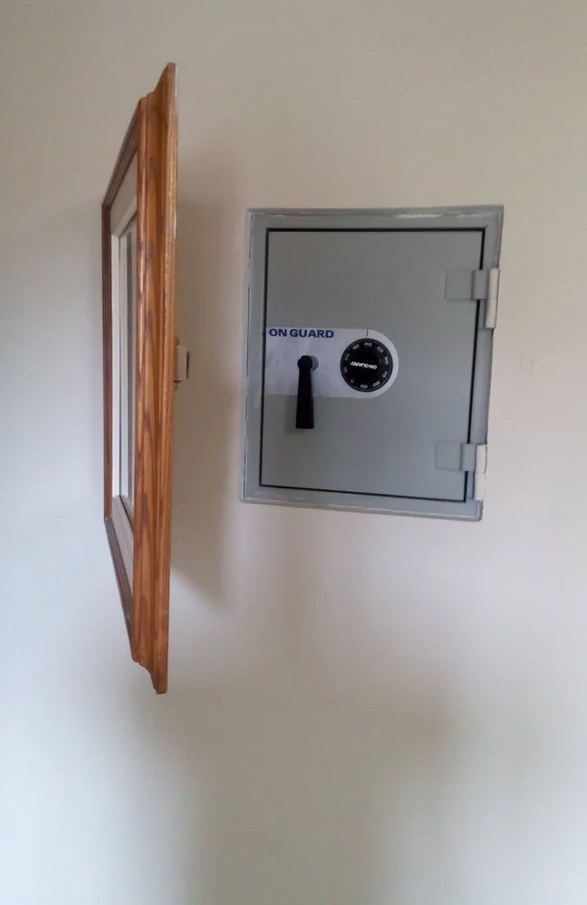 Apparently, floss147 has also experienced partners trying to assume control of the couple's finances or outright stealing money from them.

After all, the more financially dependent you are on someone, the harder it becomes to try and leave them.

It may seem counter-intuitive to worry about, but it's not always a good thing when a partner is going out of their way to make you feel special when a relationship is just beginning.

Whether they're doing it with expensive gifts, constant affection or both, there's a chance that they're using a technique called lovebombing.

And while it's fantastic if nothing abusive or manipulative comes after this, these early shows of affection can also be used to justify these more negative behaviors when they show up later on.

As a user named DangerousPredditor said, "A person will do everything for you, make you seem special, bomb you with love, just give you everything you could dream of and then slip some abuse in, and use the love they've blasted you with as leverage."

But perhaps the most powerful red flag comes when a toxic partner tries to isolate you from your friends and family. 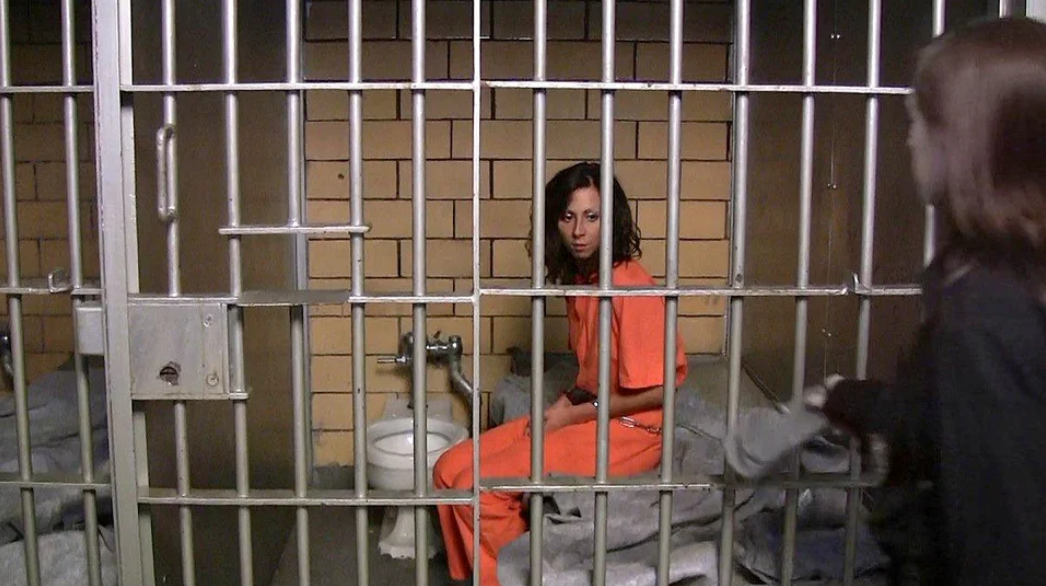 Whether this comes in the form of turning you against them or spreading lies about you to them (or both), the goal is to reduce your support network just to them and make you reliant on them.

As DangerousPredditor put it, "Some abusers isolate the people they are with so that they have no one to reach out to, they make the victim rely upon them and thus the stakes of leaving or speaking out are the loss of the only person you have left."