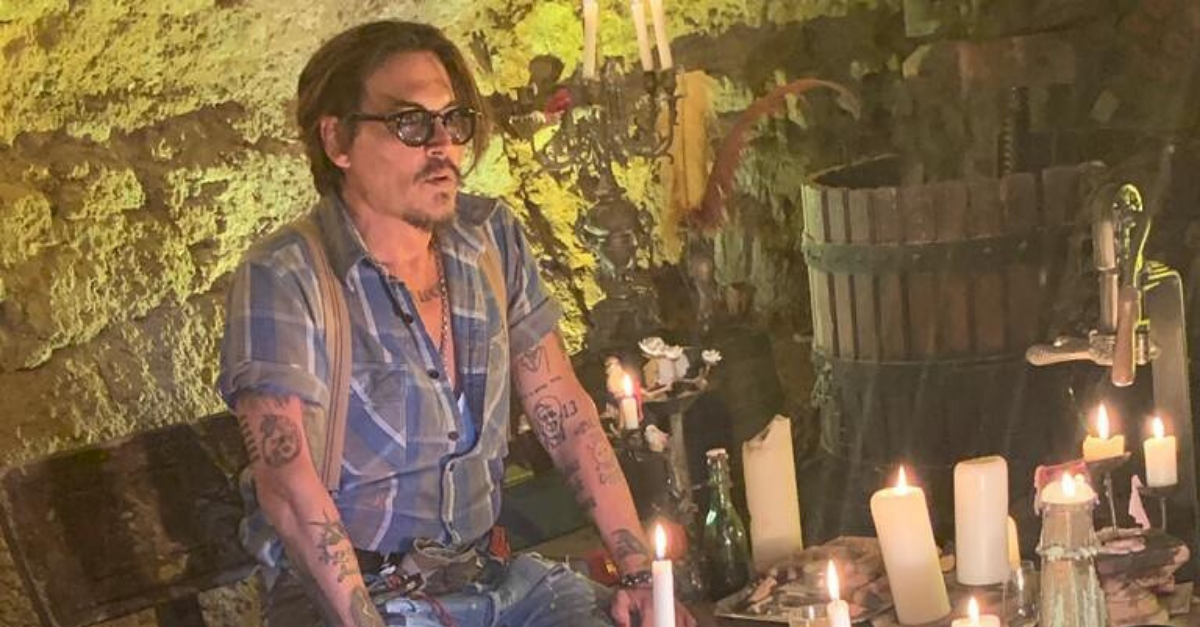 Back in the '90s, Johnny Depp emerged as one of the most exciting and talented actors of the era of the strength of breakout roles in Edward Scissorhands, Fear and Loathing In Las Vegas, and Ed Wood.

And his star continued to rise as the next decade unfolded thanks in large part to the role that made him a household name, Captain Jack Sparrow. It's easy to forget this, but his first turn as the pirate actually earned him an Oscar nomination, which would be his first of three during the 2000s.

But while things have clearly been tumultuous in both his professional and personal life in recent years, it's clear that he still has the support of a legion of loyal fans.

And one fan recently stumbled upon a clip that there was no way she could keep to herself.

And on this special occasion, fans are not only celebrating his long-established talent as an actor, but also the air of playful mystery he's cultivated for years.

So when one old clip of the actor started circulating TikTok, it was hard not to emphasize the "playful" part of that sentence.

While he was presumably promoting one of his projects overseas, someone tossed him a stuffed lion. 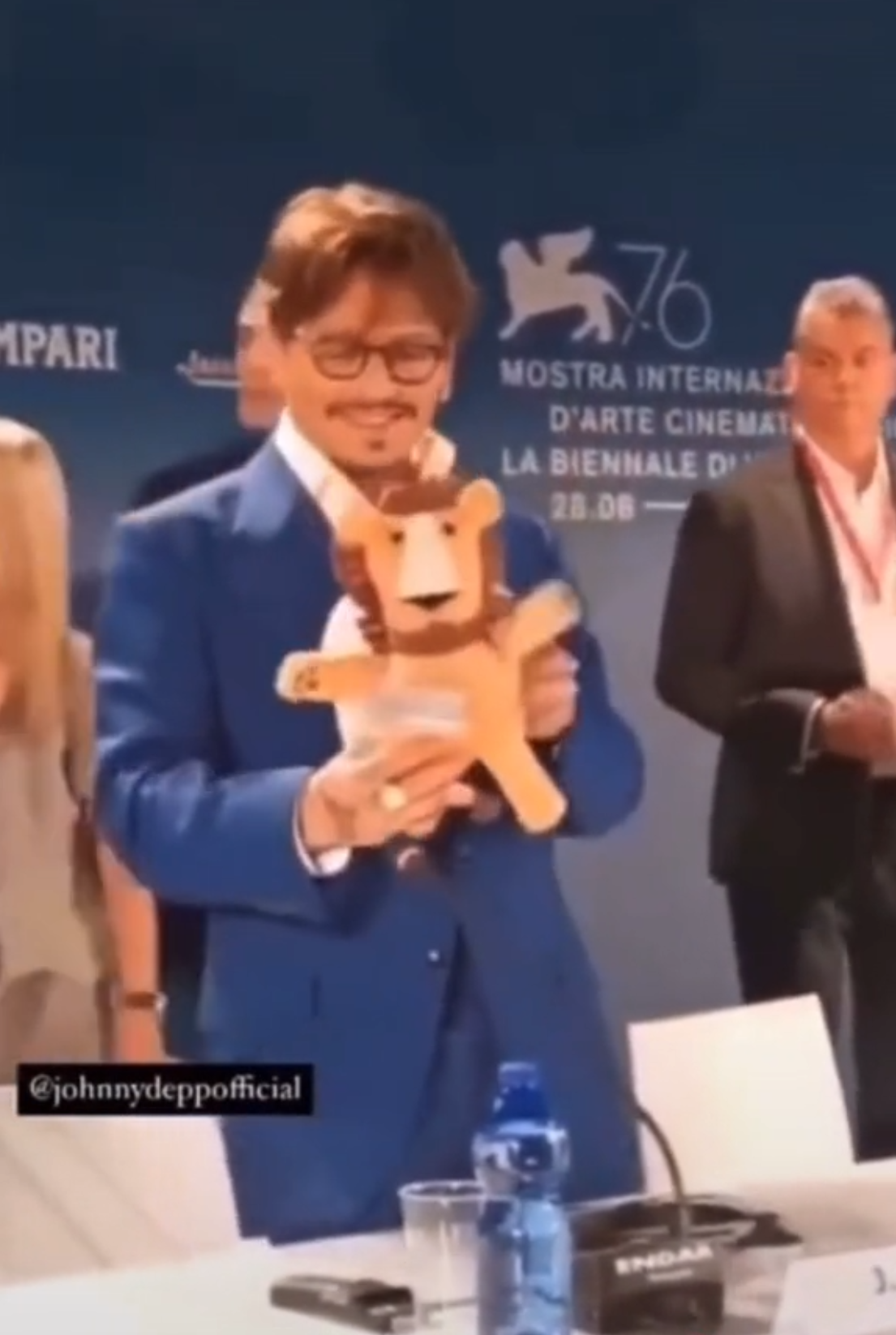 And as we'll see in the full video, after he spends a little time examining what he'd been given, his face lights up like he just tore open a Christmas present.

If that wasn't cute enough, he seems genuinely appreciative of the gift and addresses the person who gave it to him. 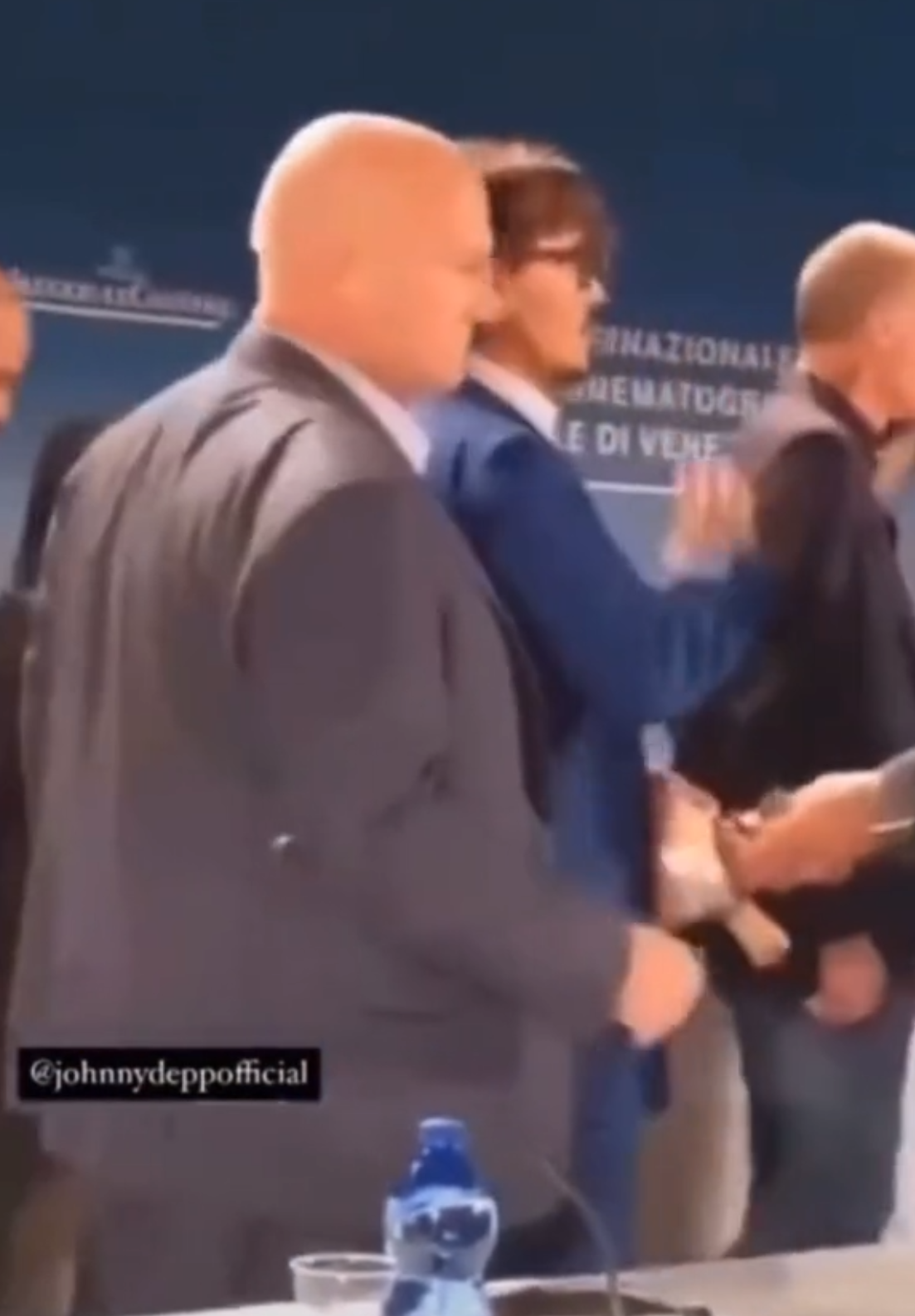 So appreciative, in fact, that when a member of his security detail reaches to take it away, he slightly slaps the man's hand in response.

You can see the whole adorable exchange for yourself right here.

I guess we can say he's weirdly protective of the little plush but "weird" has always been part of his image anyway.

So happy 58th birthday to the man who is obviously still very young at heart.