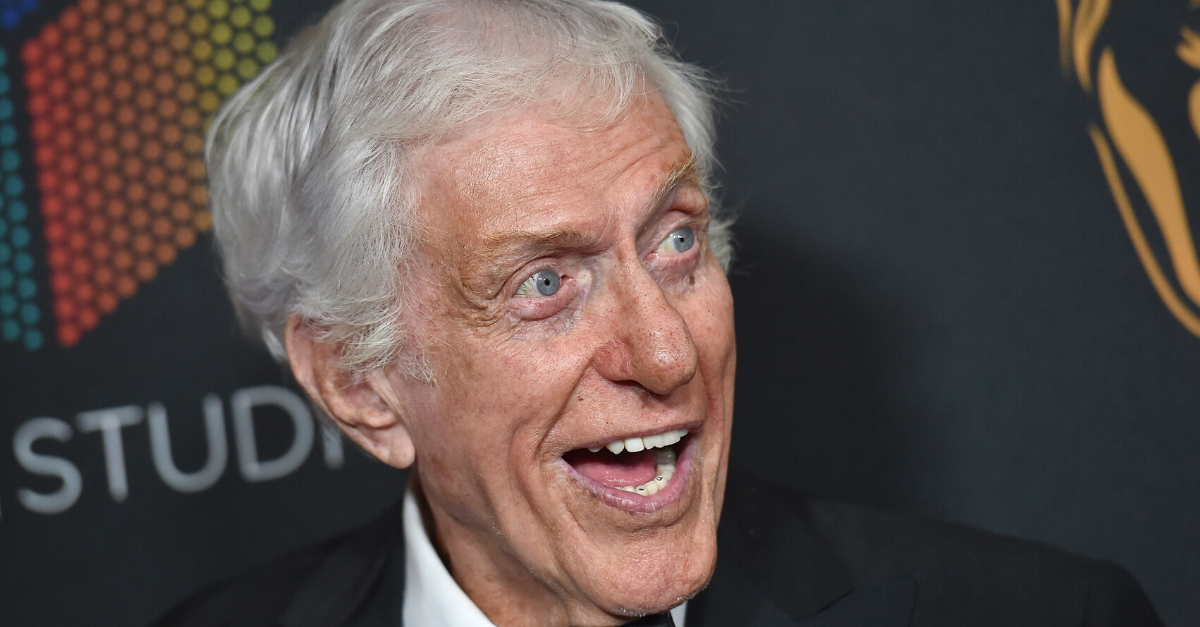 There are some stories that remain so timeless that children today find themselves loving them just as much as both their parents and their grandparents did when they were younger.

That's the reason why The Wizard Of Oz remains such a cultural touchstone but that magic is just as present in the Disney classic Marry Poppins. And while it would be doing Dick Van Dyke a great disservice to boil his career down to simply that movie, it's nonetheless fair to say that its power is a big part of why he remains so beloved today.

And in a recent interview with CBS This Morning, he made it clear that the impressive physicality that helped him stand out 57 years ago is hardly a thing of the past for him.

When the CBS crew arrived at the 95-year-old actor's Malibu home, they were there to discuss his recent recognition at the 2021 Kennedy Center Honors. 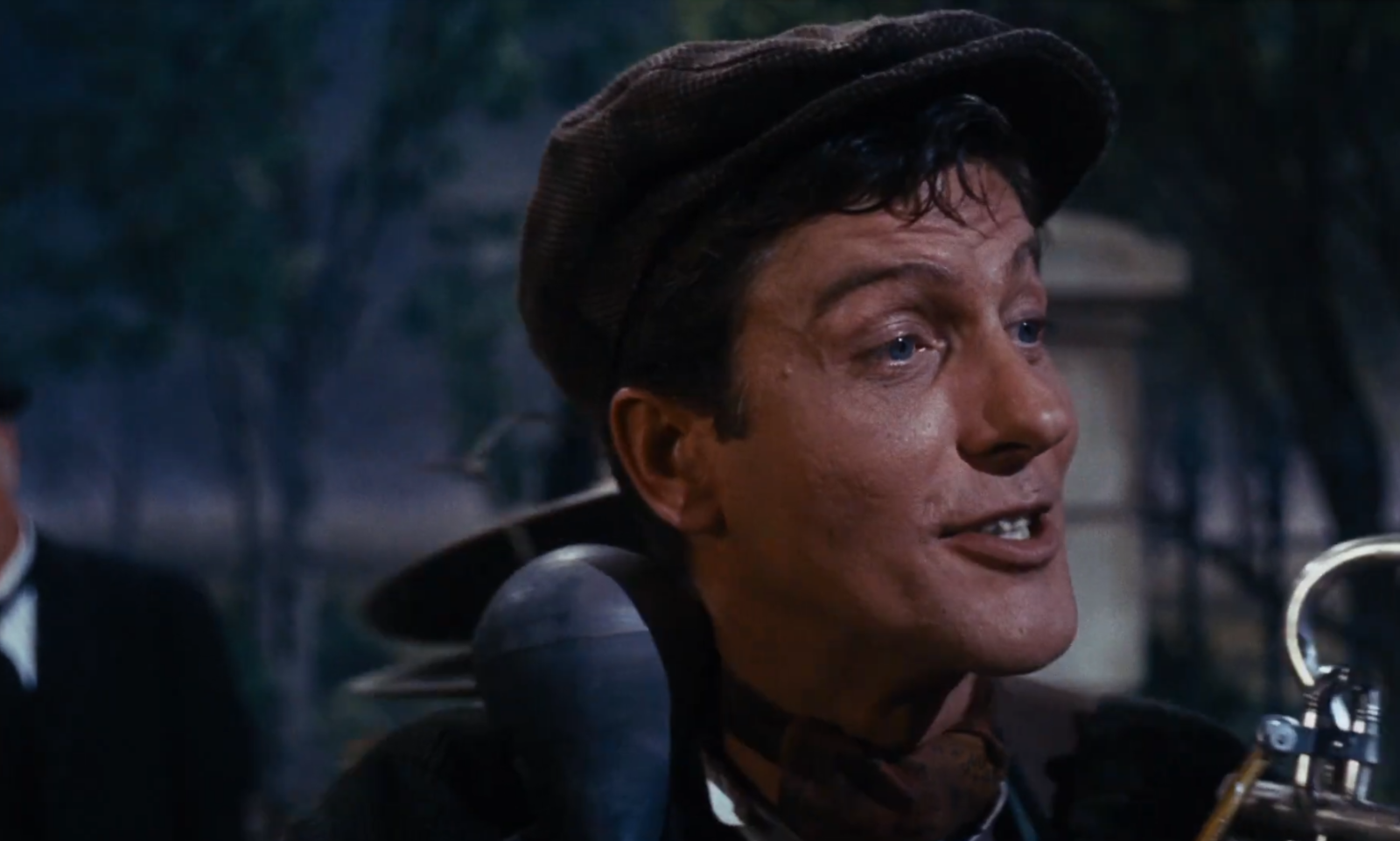 According to People, Van Dyke was one of five artists — including Garth Brooks, Debbie Allen, Joan Baez and Midori — to receive medallions for their lifelong contributions to American culture.

But as we'll see in the full video, he took some time to show off his backyard workout routine while the cameras were there. 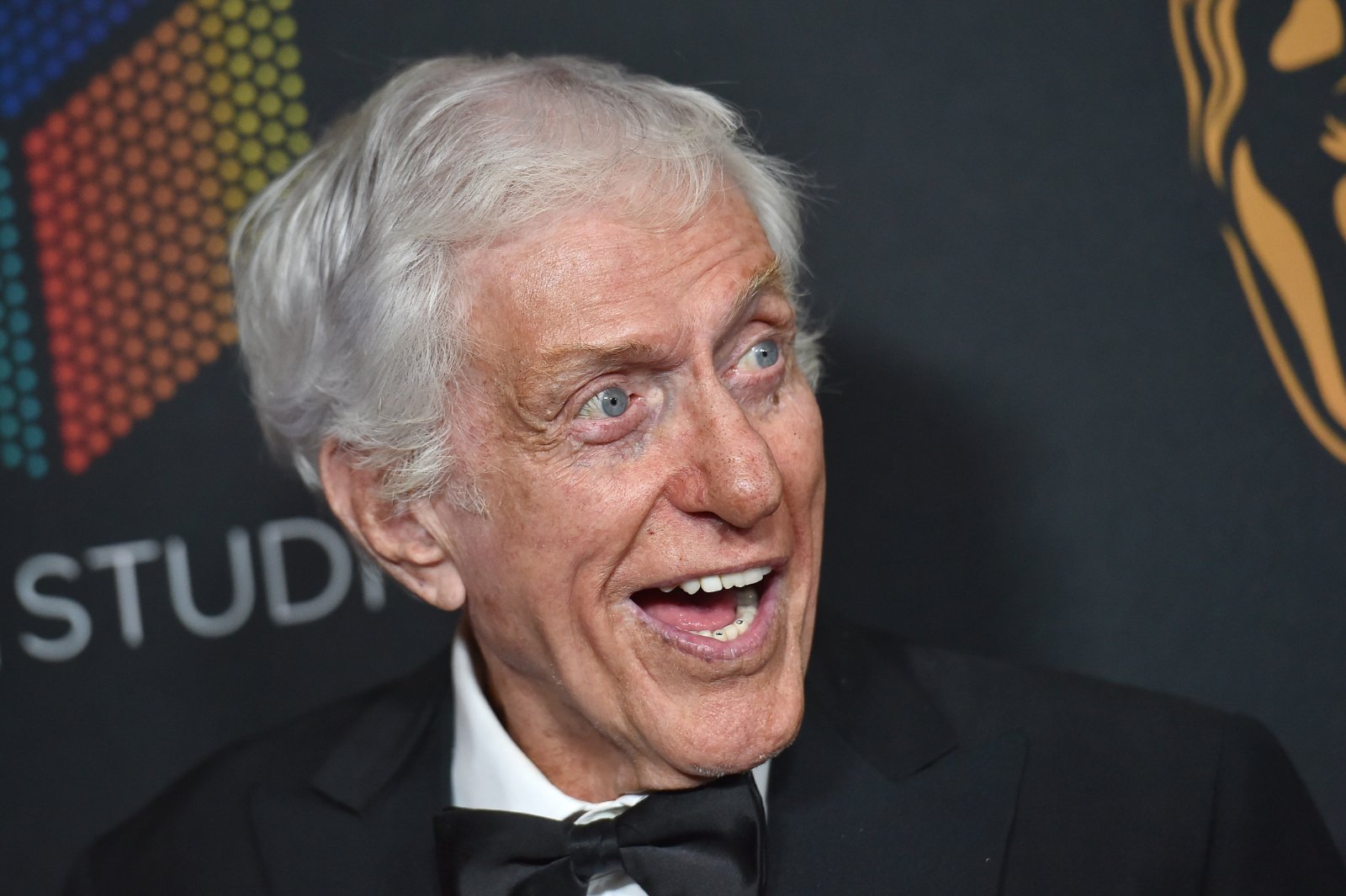 With the aid of a chair with grip bars, Van Dyke did sit-ups and leg rotations while laying on a patch of grass.

For Van Dyke, keeping limber with his workout routine serves as a means to continue doing what he loves the most.

And whether any future roles for him involve acting, singing or dancing, he's proven that he can rise to the challenge.

This was clear during his appearance in 2018's Mary Poppins Returns, in which he performed a song and dance number as Mr. Dawes Jr.

As he told CBS This Morning, "He gave me three versions, and I took the hardest one. I said I want that one [...] because I just had to prove I could do it."

And that attitude to life's challenges is a big part of why he's excited to live to 100.

He also has some words of wisdom for anyone of his age lamenting what they don't feel they can do anymore.

As he put it, "So all you old guys out there, listen to me, I'm telling you: You can keep going for a long— I'm still dancing! And singing!"