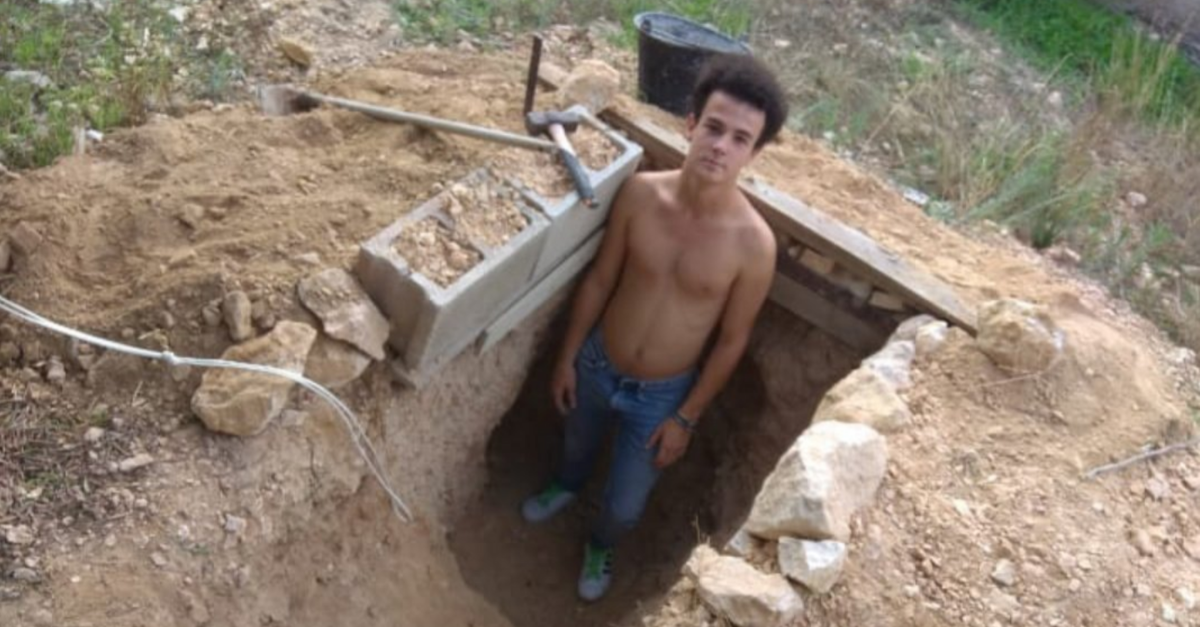 Whether it's the hormones or the fact that we're stuck between stages in our lives, there's something about being a teenager that makes so much of life harder than it needs to be.

That's not to say that adults can't pick some weird hills to die on or get way too invested in petty arguments either. But still, when we lay awake at night and feel bad about something we did years ago, it's a pretty safe bet that we were teens at the time.

So when we hear about what one Spanish actor described as his "prepubescent tantrum," it'll probably sound pretty familiar right up until it turns into a construction project.

Back in March of 2015, Andres Canto of Alicante, Spain got into an argument with his mom about his clothes.

As he told Insider, "My mom wanted me to change my clothes before I went out with my friends. But I refused and had to stay at home."

He was 14 at the time and apparently decided he was going to deal with the anger that lingered after this exchange by digging a hole in the back yard.

As he put it, "I was an angry teenager with a pick axe." 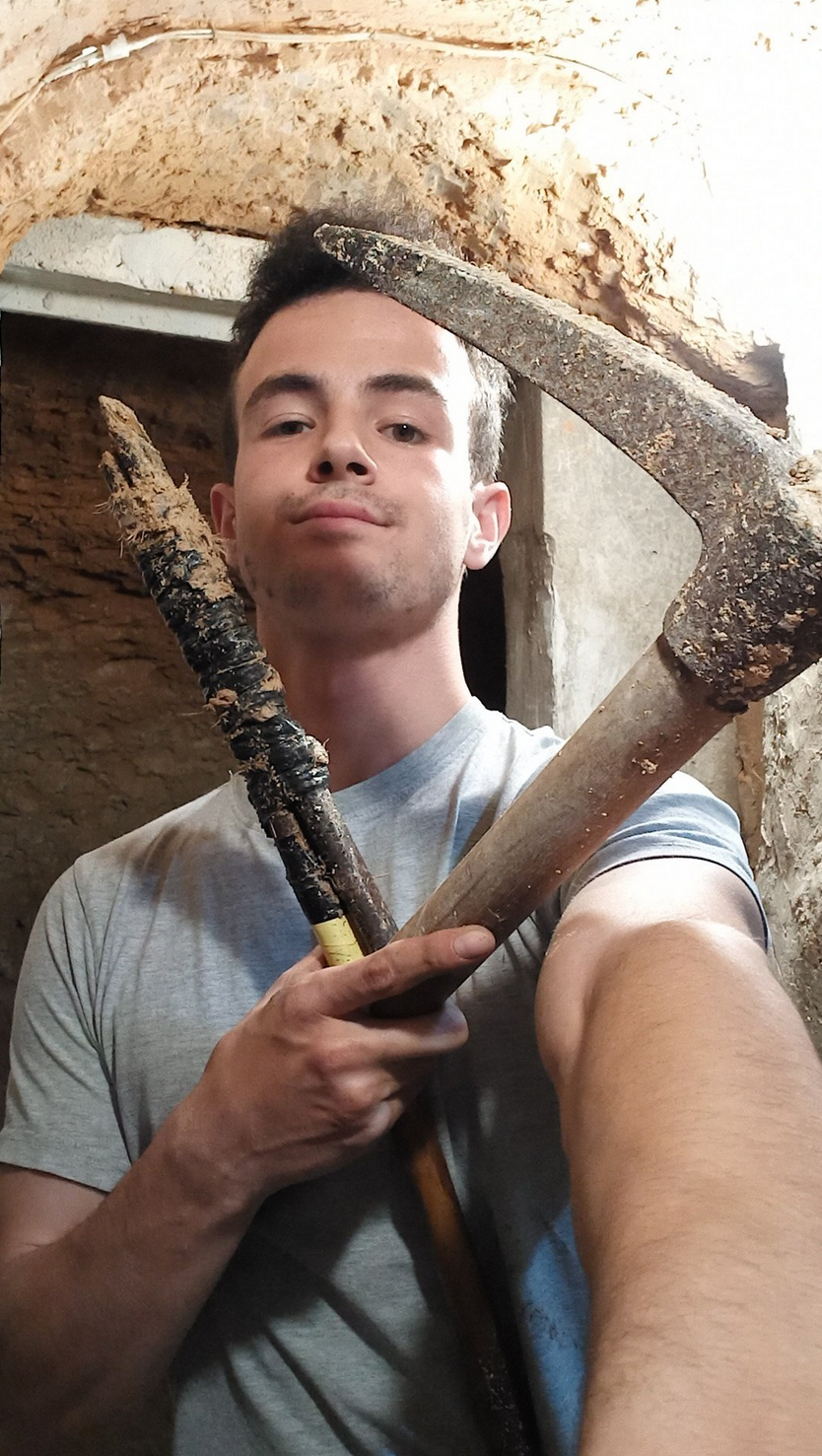 But while the argument made him energized enough to start what would turn out to be an impressively expansive project, it only pushed him in a direction he had considered for a while.

In his words, "I was bored and alone in my neighborhood and I wanted to do something athletic."

So for every day in the three years that followed, he would keep on adding to the hole in his back yard. 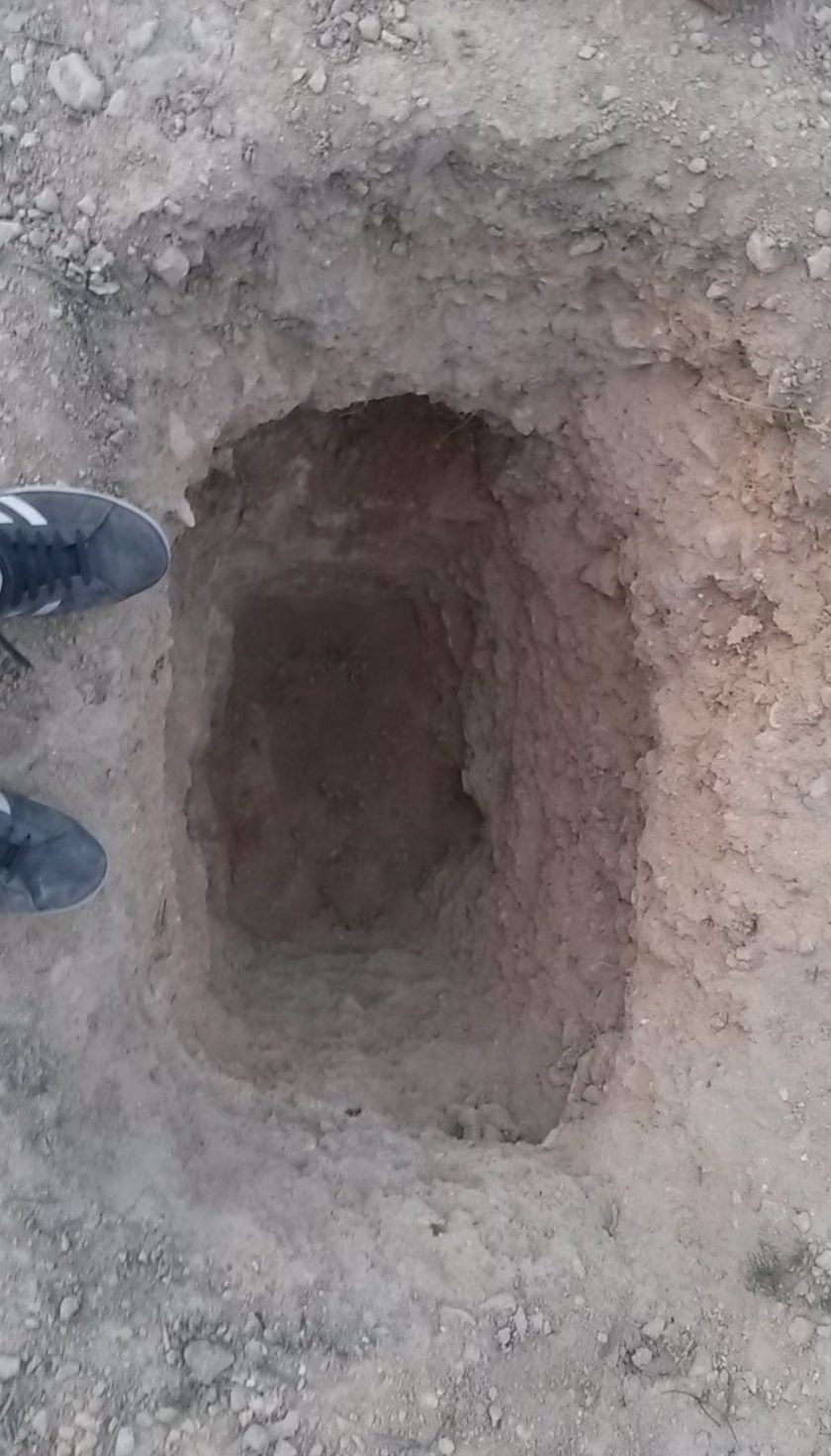 As Canto said, "For the first three years, I just wanted to see how deep a hole I could dig."

By 2017, however, he started to think that he could actually turn the results of his teenage tantrum into a livable space and convinced his best friend Andrieu to bring his pneumatic drill over.

After a year, the pair had more than doubled the hole's depth from five feet deep to 11 feet.

Six years in the making, that cave can now rival some actual apartments in comfort. 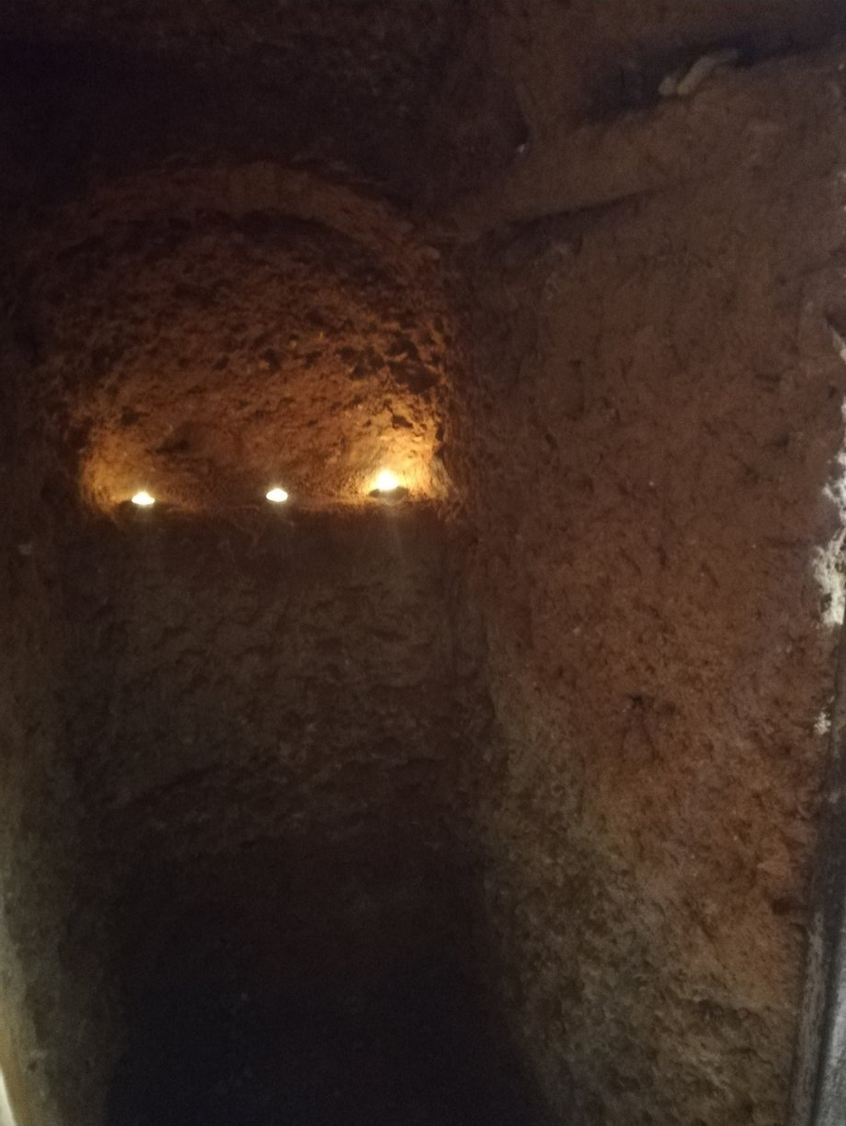 In addition to stairs, a bed, and a living area that accommodates four people, Canto's underground bunker also has a heating system, electricity, and WiFi that he installed himself.

It also has an oven and a stereo system, which makes it all the more attractive for Canto and his friends to relax in.

But it was only possible after Canto spent three hours a day for three years putting the work in to make it more than a drab cavern.

But while Canto enjoys spending up to five hours a day in there, that doesn't mean he's completely satisfied with it yet.

That's right, construction is still ongoing and the fact that he said he became "hooked" on doing a never-ending project suggests that will be the case for the foreseeable future.

Apparently, the next big step is to put a jacuzzi in the cave.

As for Canto's parents, it seems they're about as thrilled with the project as his mom was with the outfit he picked out six years ago.

As he put it, "Whenever I finish a room, they ask if I'm done already."