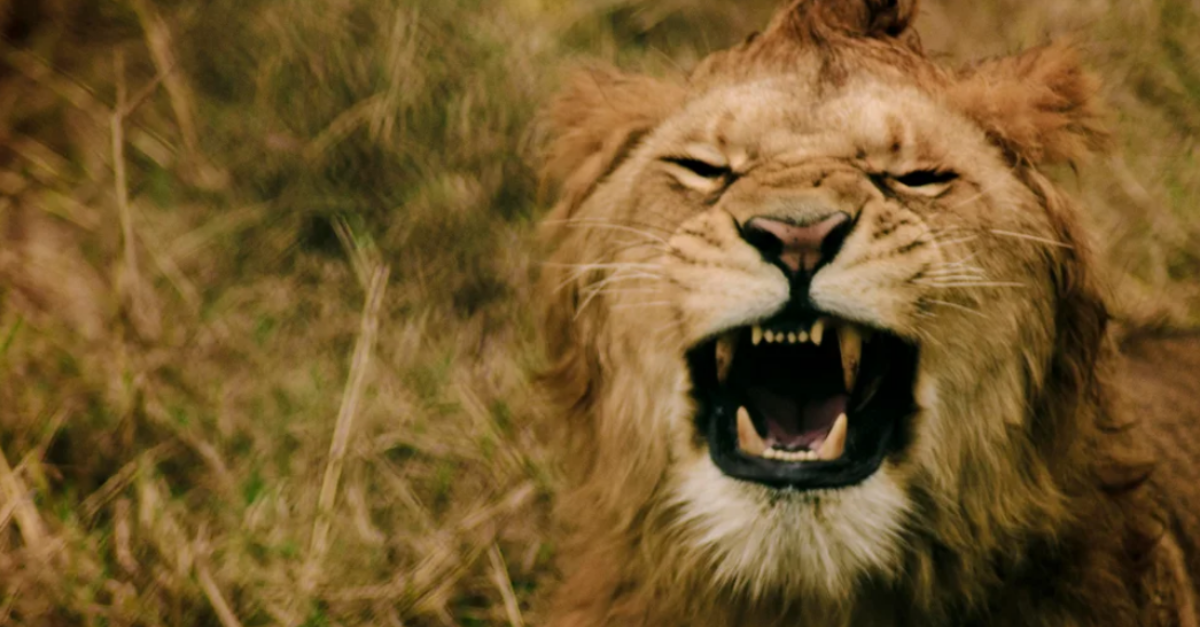 8% Of Americans Are Pretty Sure They Could Fistfight A Lion, Poll Says

Every so often, we'll hear about someone who overcame incredible odds and had to fight off a ferocious wild animal with their bare hands to protect either themselves or a loved one.

And while the stories of these harrowing encounters shock and inspire us all at once, there's inevitably going to be a certain effect that they have on some people. Namely, it's guaranteed to get them thinking about which animals they think they could take in a fight.

And while that wasn't the main question asked in the poll we're about to see, we now have some fascinating insight into how confident some of our fellow Americans are in their toughness.

In a poll released on May 13, YouGov America asked 1,224 people which animals they thought would triumph in a series of head-to-head matches. After the dust settled on all of their hypothetical encounters, elephants and rhinoceroses were found to be tied for first as those polled had them winning 74% of fights with the rest of the animal kingdom.

In a narrow second place was the grizzly bear with a win percentage of 73%, with tigers and hippopotamuses rounding out the top five at 70% and 69% respectively. 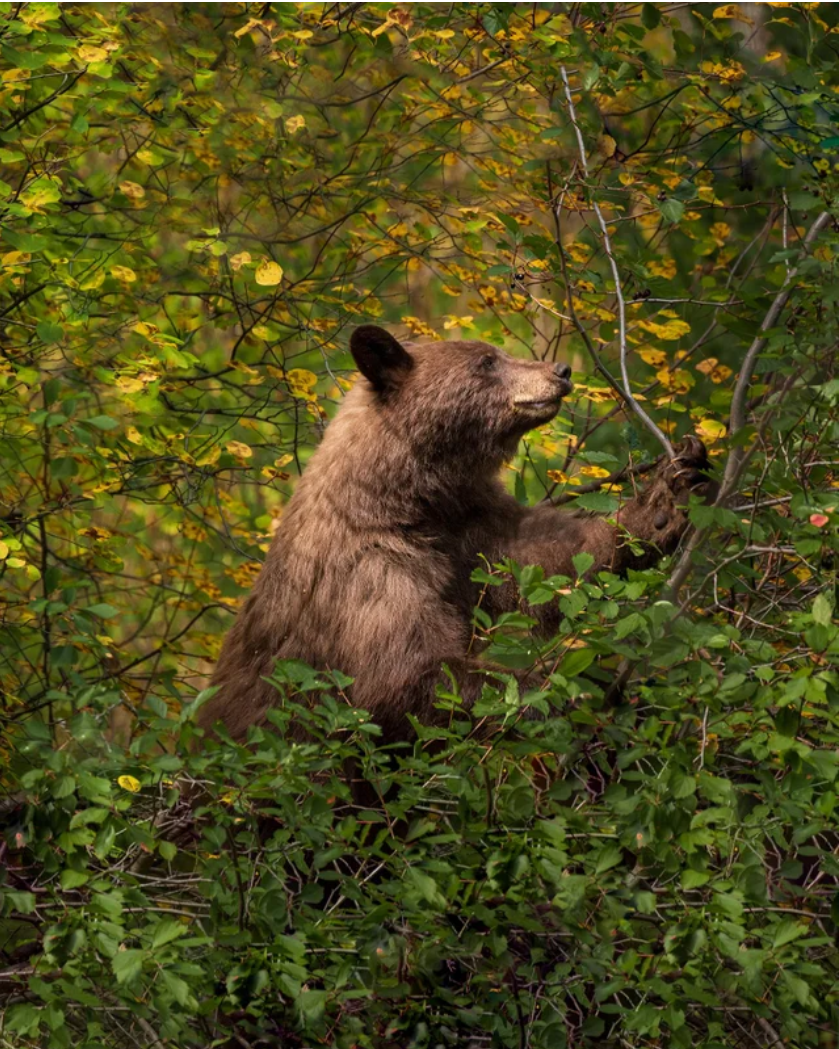 As Matthew Smith from YouGov pointed out, the grizzly bear's reputation among Americans came as a surprise since polar bears are both larger on average and considered more aggressive than their forest-dwelling cousins.

Maybe you're just more likely to find an American who's seen the ferocity of a grizzly firsthand than one who has met a polar bear?

As for who was imagined to perform the worst in these fights, it's not really looking good for humankind. 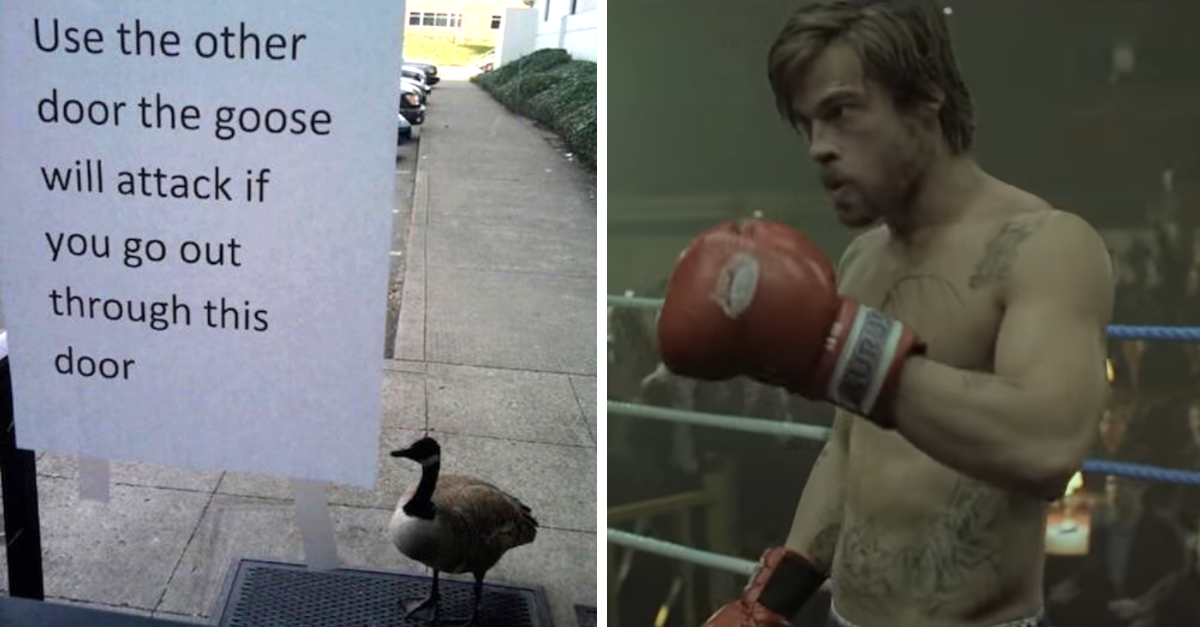 Although geese were found to lose the most of these inter-species fights with an overall win rate of 14%, an unarmed human was considered only slightly more deadly at 17%.

These figures were made more interesting by the poll's follow-up exercise in which they asked these unarmed humans what animals they could beat in a fight.

And despite the fact that lions were seen as winning 68% of their fights with other animals, that apparently didn't stop 8% of respondents from thinking they could beat them in a fight. 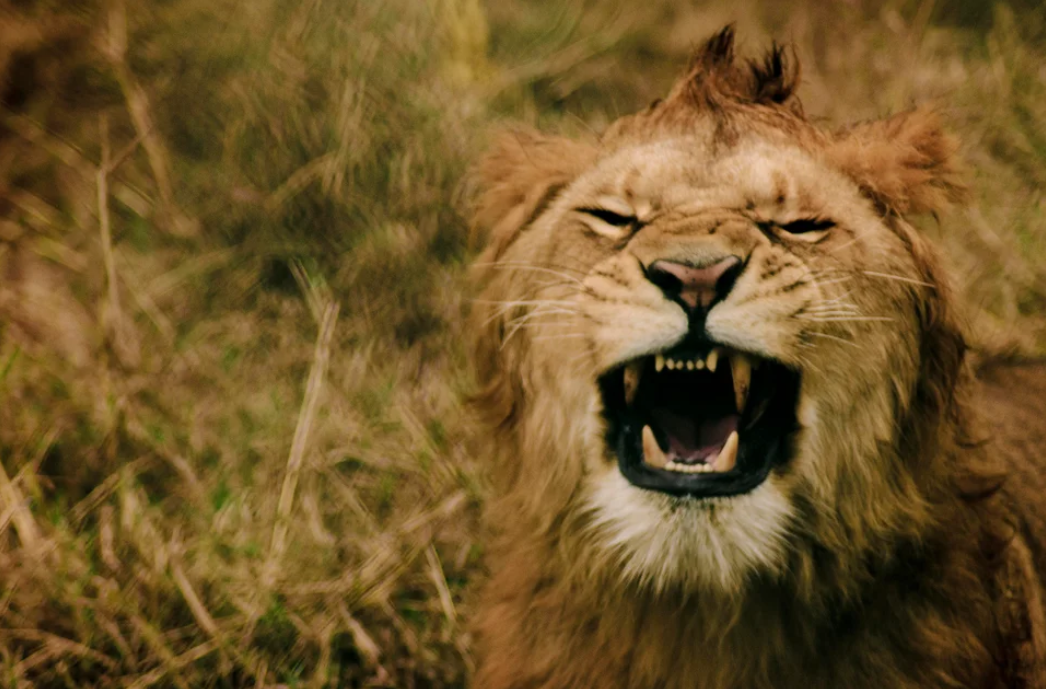 Curiously, the same percentage were about as confident in their chances against gorillas and elephants, despite the fact that the latter won out in overall fights against other animals.

Instead, the animal that Americans were least confident they could win a fight against was the grizzly bear with 6% thinking they could beat it.

Again, geese didn't fare well in this poll either as 61% of Americans were confident they could beat them. Only house cats and rats fared worse with 69% and 72% of Americans respectively figuring they could win against them.

And while those numbers make sense, even the small percentages that see themselves as winning out against elephants and lions seems oddly high.