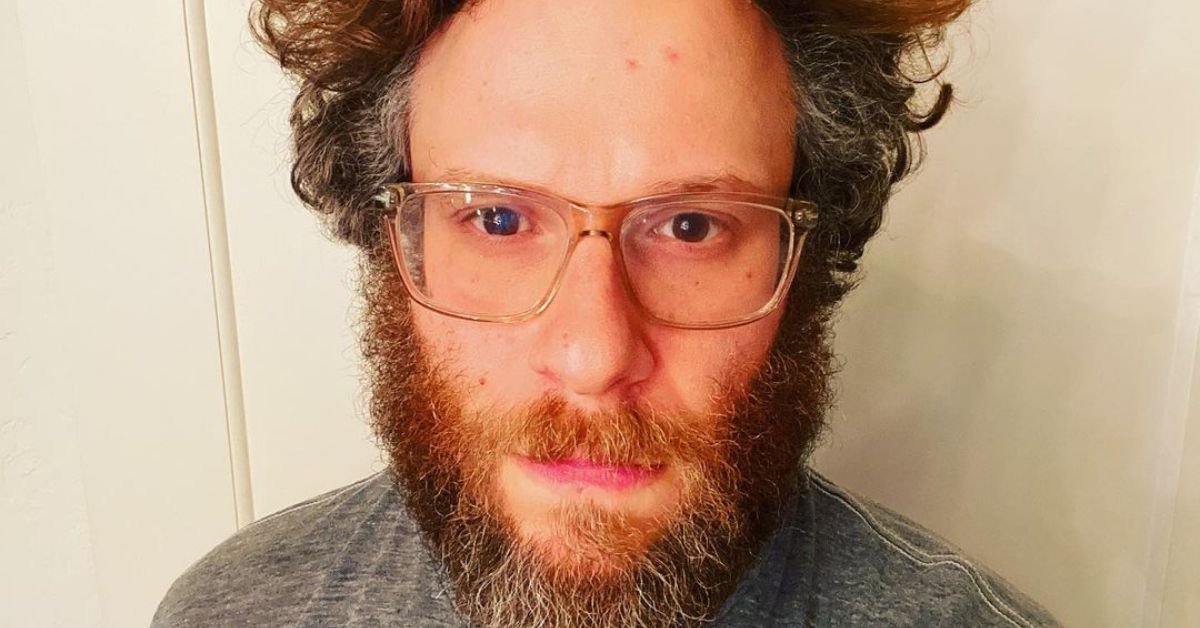 Seth Rogen Wants Everyone To Calm Down About Cancel Culture: 'Jokes Are Not Built To Last'

If there's one thing we can all agree on, it's that "cancel culture" is one of the most overused and misunderstood terms of all time.

There's a huge difference between someone being "canceled" and someone owning up to something they said or did that was socially acceptable at a different time, but nevertheless, still wrong.

No one knows this better than comedian Seth Rogen, who wants everyone to calm down when it comes to cancel culture.

Seth Rogen, best known for his roles in films like "Knocked Up," "Pineapple Express" and "Superbad" knows a thing or two about comedy. 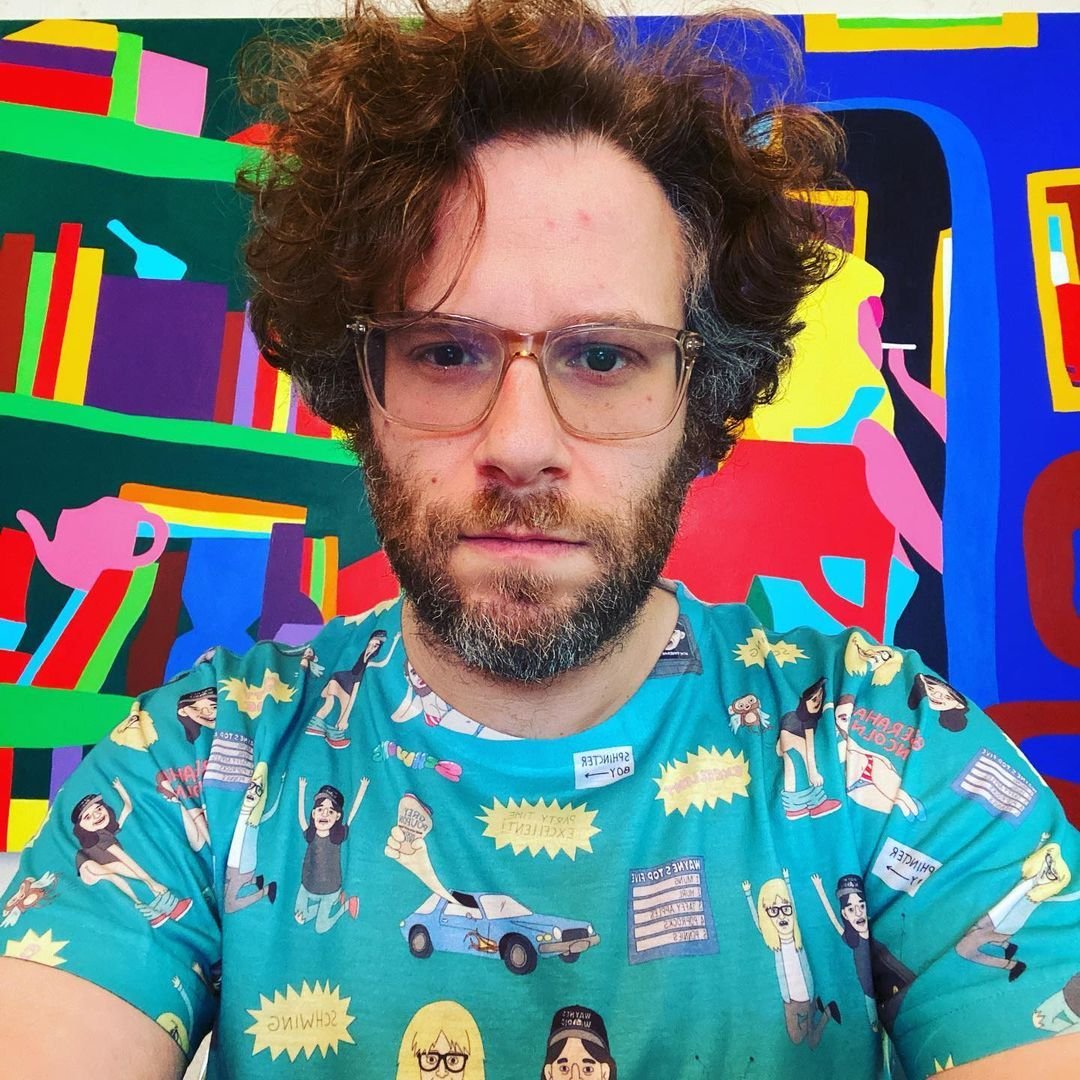 Appearing on Tuesday's episode of Good Morning Britain the actor was asked what he thinks about jokes in some of his old movies that might make some people today "uncomfortable."

"I think there are certain jokes that for sure have not aged well," Seth admitted straight away. 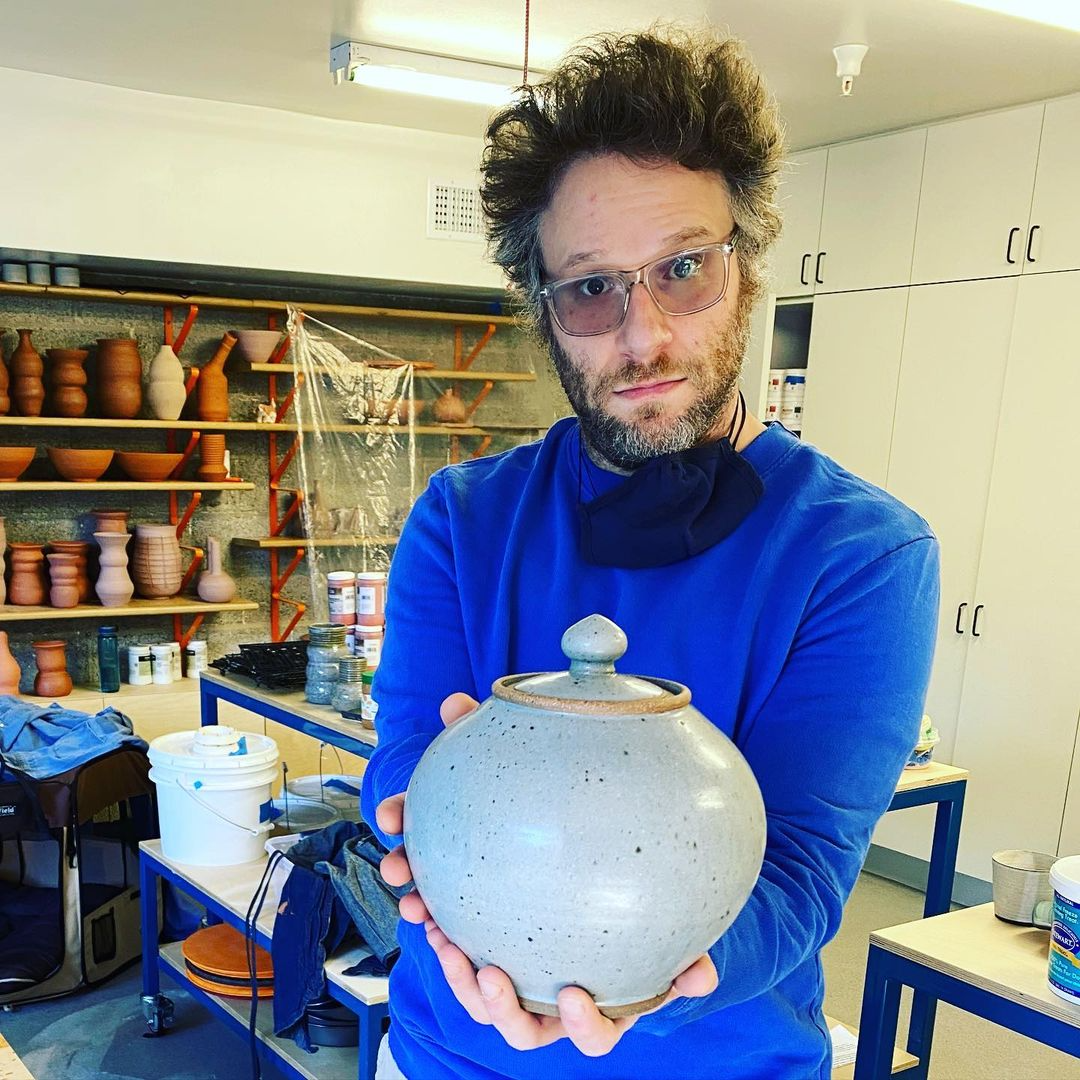 "But, I think that’s the nature of comedy. I think conceptually those movies are sound and I think there’s a reason they’ve lasted. Jokes are not things that necessarily are built to last," he added.

As far as other comedians go, he believes they shouldn't get upset when people find their jokes have aged poorly. 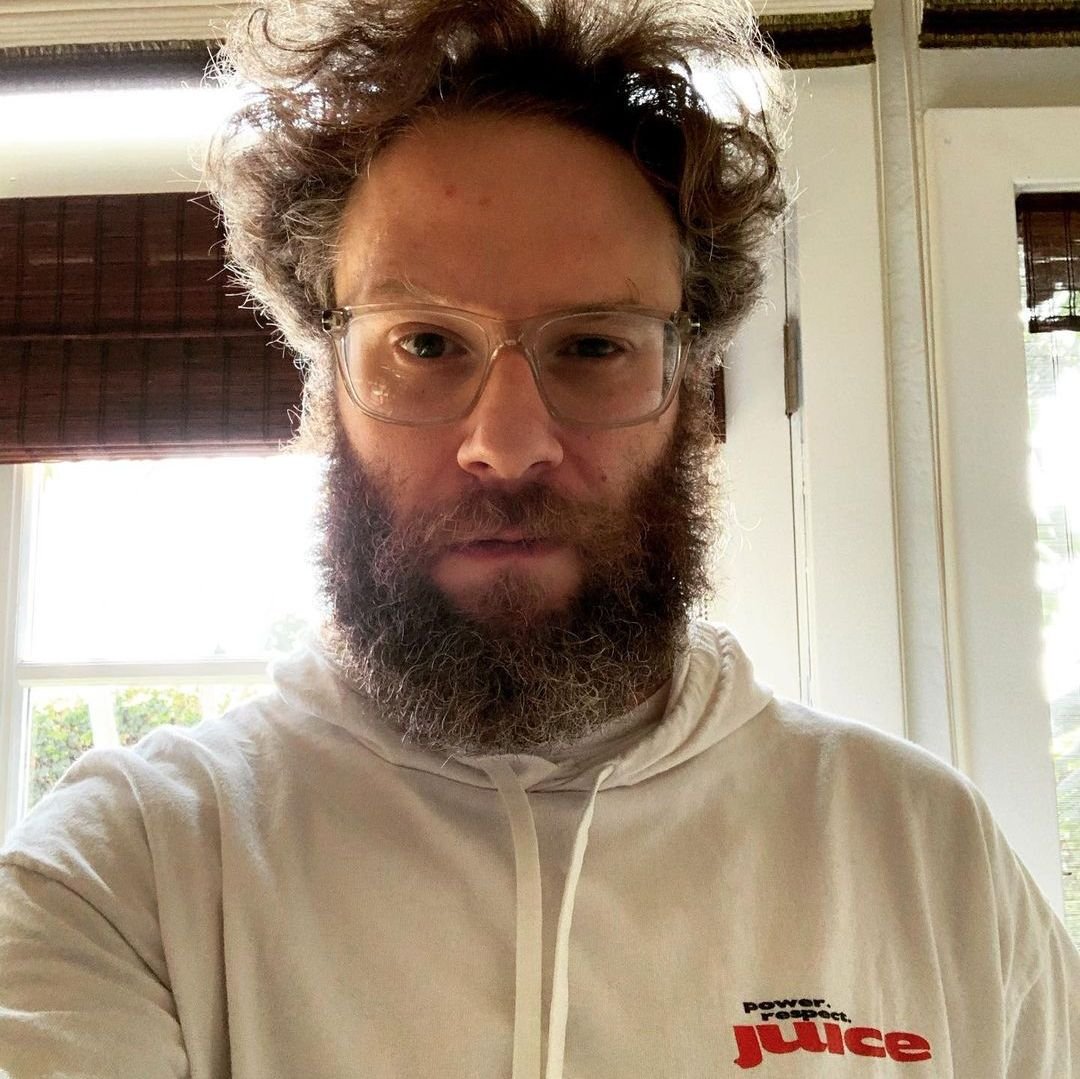 "Getting criticism is one of the things that goes along with being an artist, and if you don’t like that, then don’t be a comedian anymore. To me, it’s not worth complaining about to the degree I see other comedians complaining about."

He continued: “I was never a comedian that made jokes that were truly designed to target groups that were subjugated in some way. Have we done that without realizing it? Definitely. And those things are in our movies and they’re out there, and they’re things that I am more than happy to say that they have not aged well." 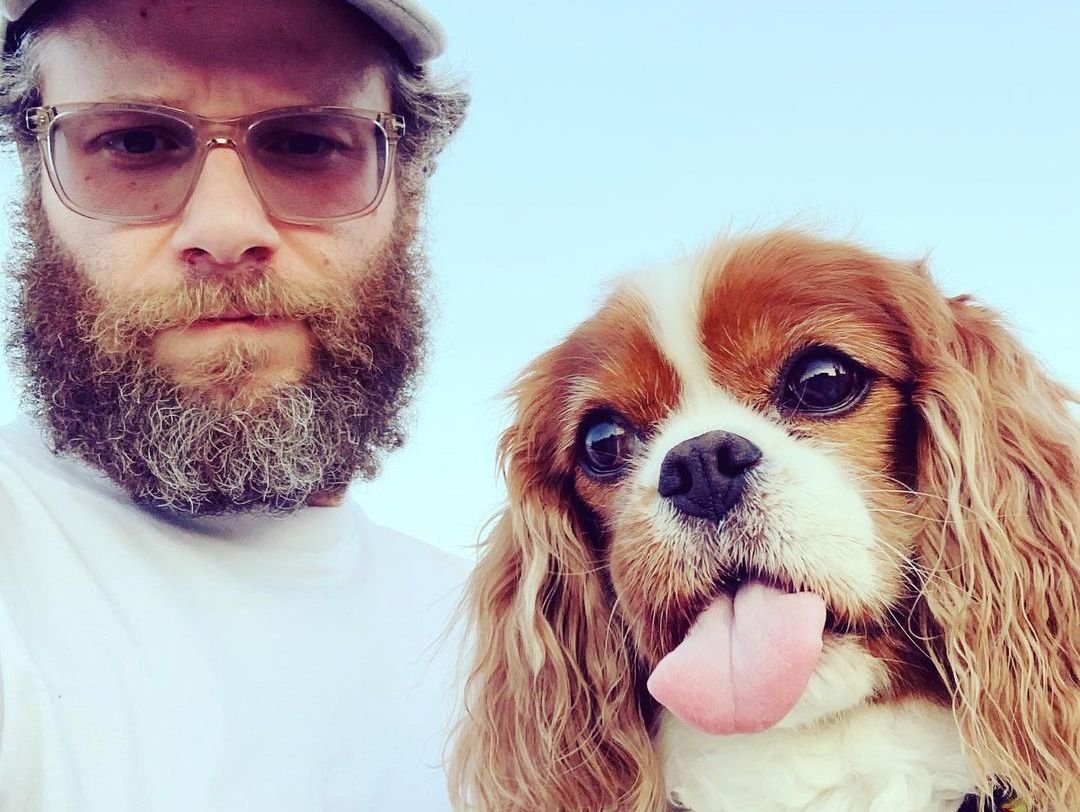 What do you make of Seth's remarks? Let us know in the comments below!