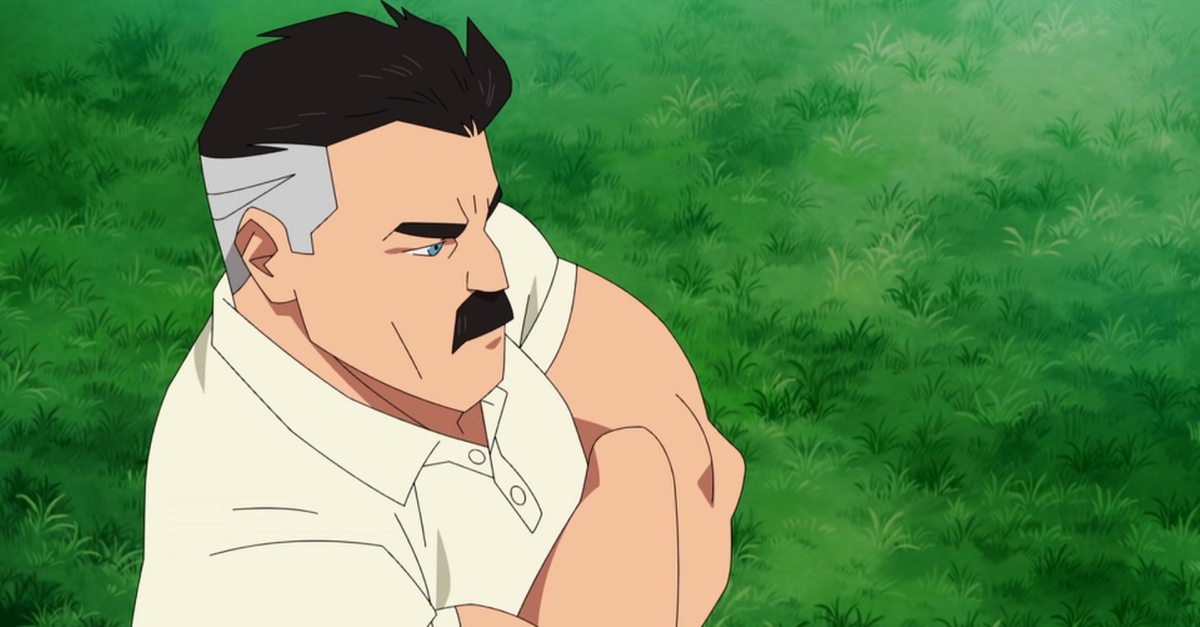 When people are raised according to certain traditions, it can be pretty easy for them to assume they're the right way to respond to a given situation just because that's how their family has always done it.

However, the world is rarely that simple so we can eventually come to learn that's not always the case. Because while some traditions can give us stability in uncertain times, others can end up perpetuating harmful behaviors or putting up unnecessary boundaries.

So as one teen's story illustrates, breaking them can sometimes be necessary even if it's not a comfortable thing to do.

When one 16-year-old boy had a confrontation with his father, he was already in the midst of a rough day. 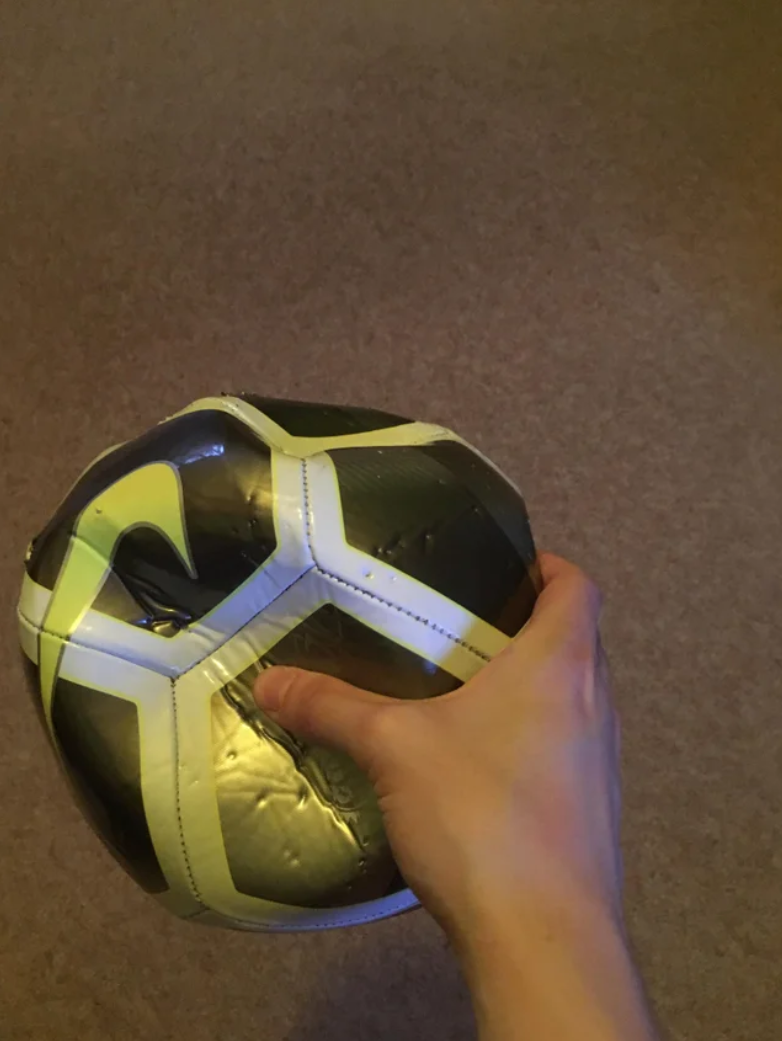 As he explained in a Reddit post, he was extremely disappointed to learn that he didn't make the soccer team.

Although he didn't cry about this while at school, he eventually did as a result of feeling disappointed in himself while in the shower. And as he set his alarm for the next morning, the tears started to fall again.

And for the most part, his family and friends were supportive and comforting upon hearing this news. 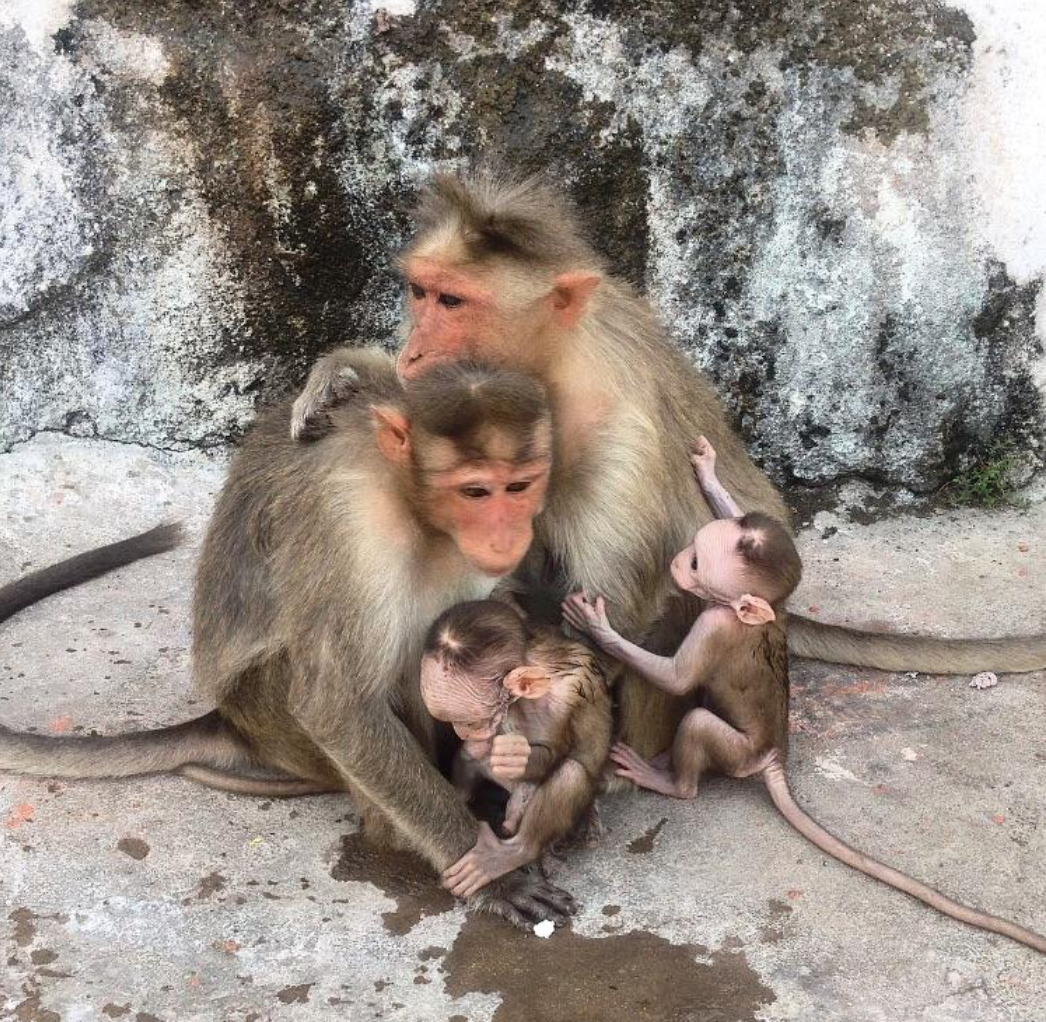 Nonetheless, he said that his girlfriend was "really sweet" and comfortable after he broke the news to her, as were his mother and sister once he started crying.

But while his father was initially concerned as well, his attitude changed once he discovered what his son was crying over.

At first, he lectured the teen about running more, eating more, and drinking more water. 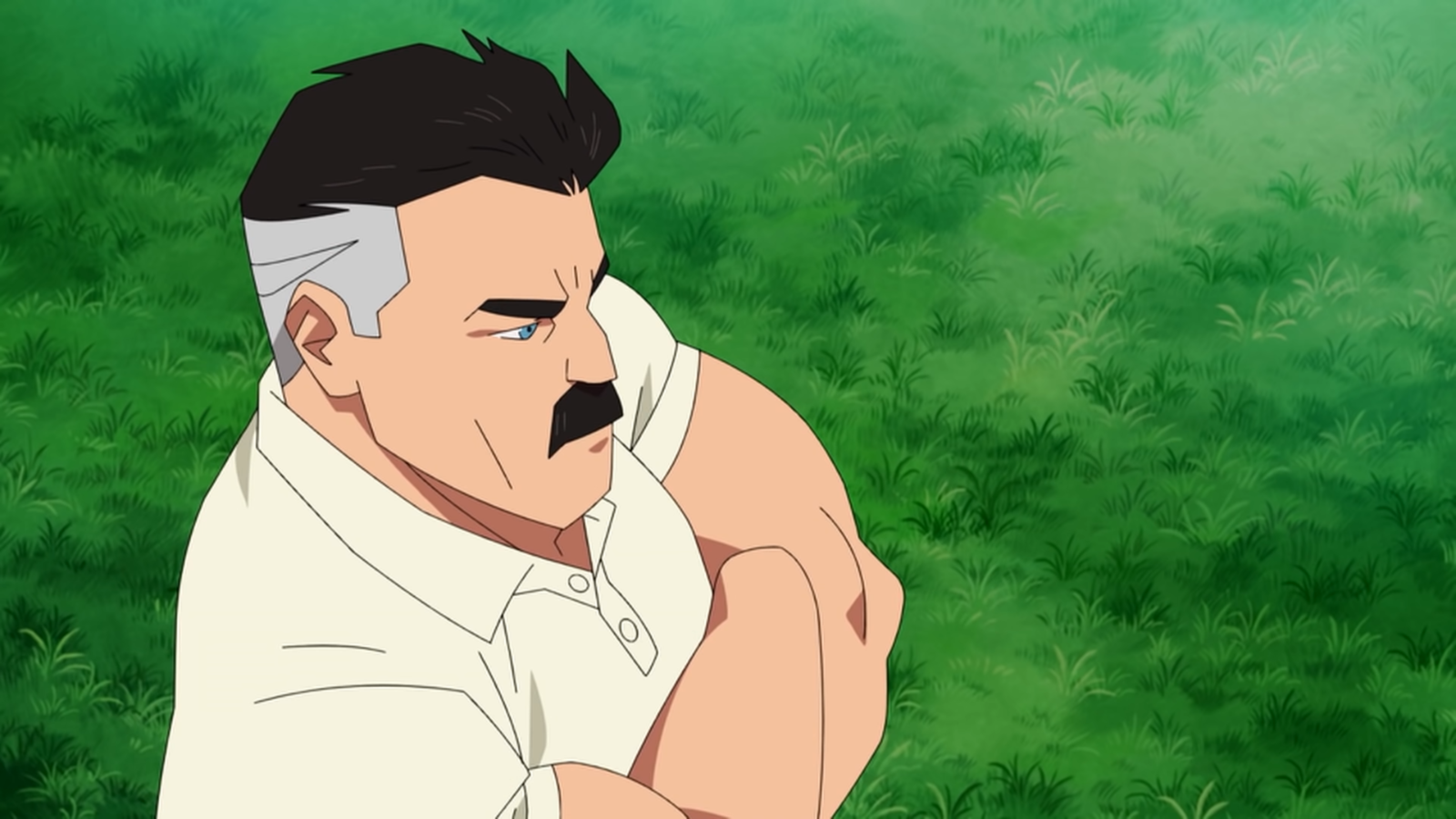 None of these points were particularly helpful as the teen had already done them prior to tryouts and was the most athletic member of his family.

But the real frustration started when his dad told him it was "stupid" to cry over his disappointment and to "man up."

In the teen's words, "He starts giving me that lecture about that back when he was young he didn't cry and all that. Trying to sound like a 'man.'"

Following an hour-long argument about this, the teen stopped speaking to his dad for about a week afterwards.

While his sisters saw this as a consequence of his father's behavior, his mom didn't think this was a reasonable response and that he should talk to his dad.

But while Reddit's r/AmITheAsshole community thought the women in his life were both right to some extent, they were much more confident that the dad was in the wrong here.

As one user said, "That old 'men don't cry' needs to die. A 'real man' does show emotions and crying is one of them. You have nothing to be ashamed of. Your dad is TA. He needs to apologize and change his macho attitude."

As another put it, "His behavior is why we have so many men punching walls and screaming instead of sitting down with their wives and discussing their feelings. His attitude is toxic and unhealthy, and if he keeps it up, there will be a wedge between both of you that will be difficult, if even possible, to fix."

But while a third user largely agreed, they also saw a compelling reason for the teen to stop ignoring his dad. In their words, "Giving your dad the silent treatment is basically what he asked for as if you don’t speak you can’t possibly express feelings."

And while that may make the teen's response satisfying in a "careful what you wish for" sort of way, it also convinced him to stop doing this, which will hopefully lead to a healthy resolution between them.