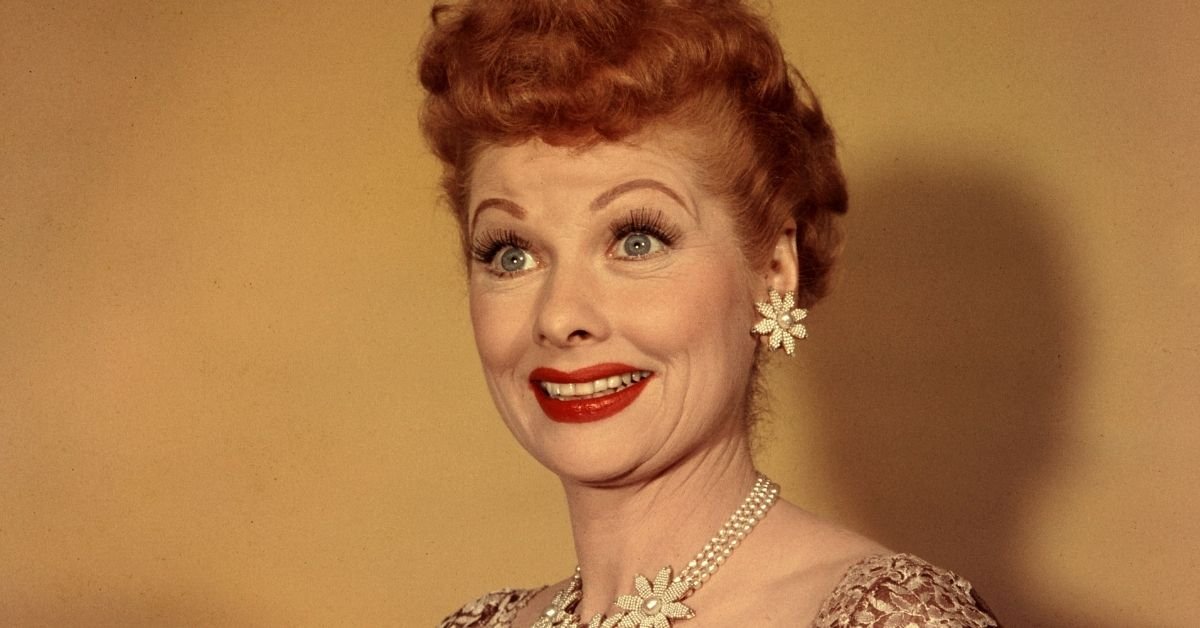 There is another TV icon that deserves to be praised and adored by the entire world: Lucille Ball.

This TV legend passed away in 1989, but her legacy deserves to live on forever. She achieved many firsts as a woman in Hollywood.

For six seasons, millions of people couldn't wait to tune into their favorite redhead every week. 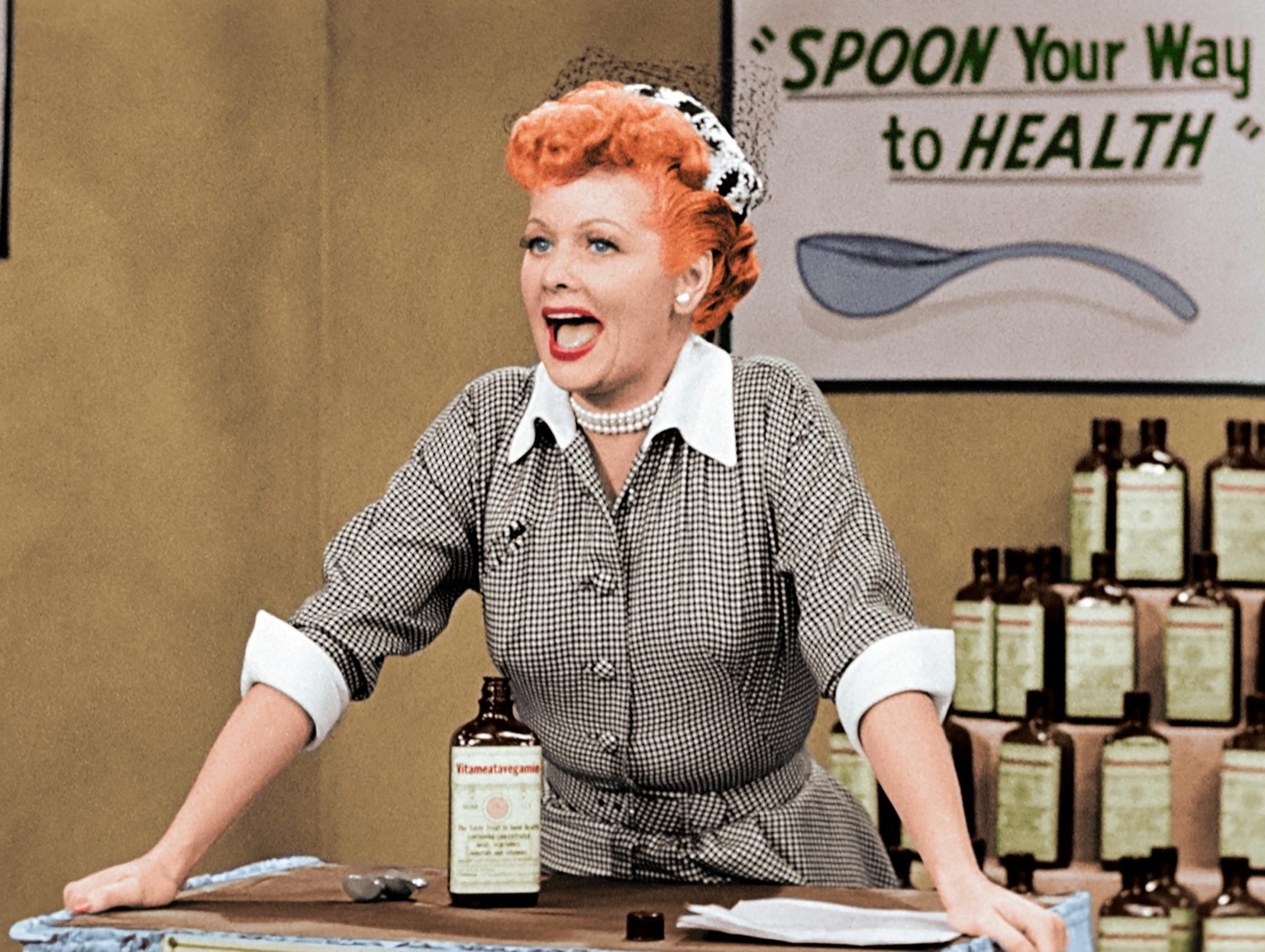 Lucille Ball made that need happen on I Love Lucy with her signature charm and comedic talents.

Soon, the TV show achieved significant firsts. For instance, Lucille was TV's first pregnant character since she was pregnant in real life while filming.

The show, which was no. 1 for the first four seasons, was also the first television series to be broadcast as reruns. 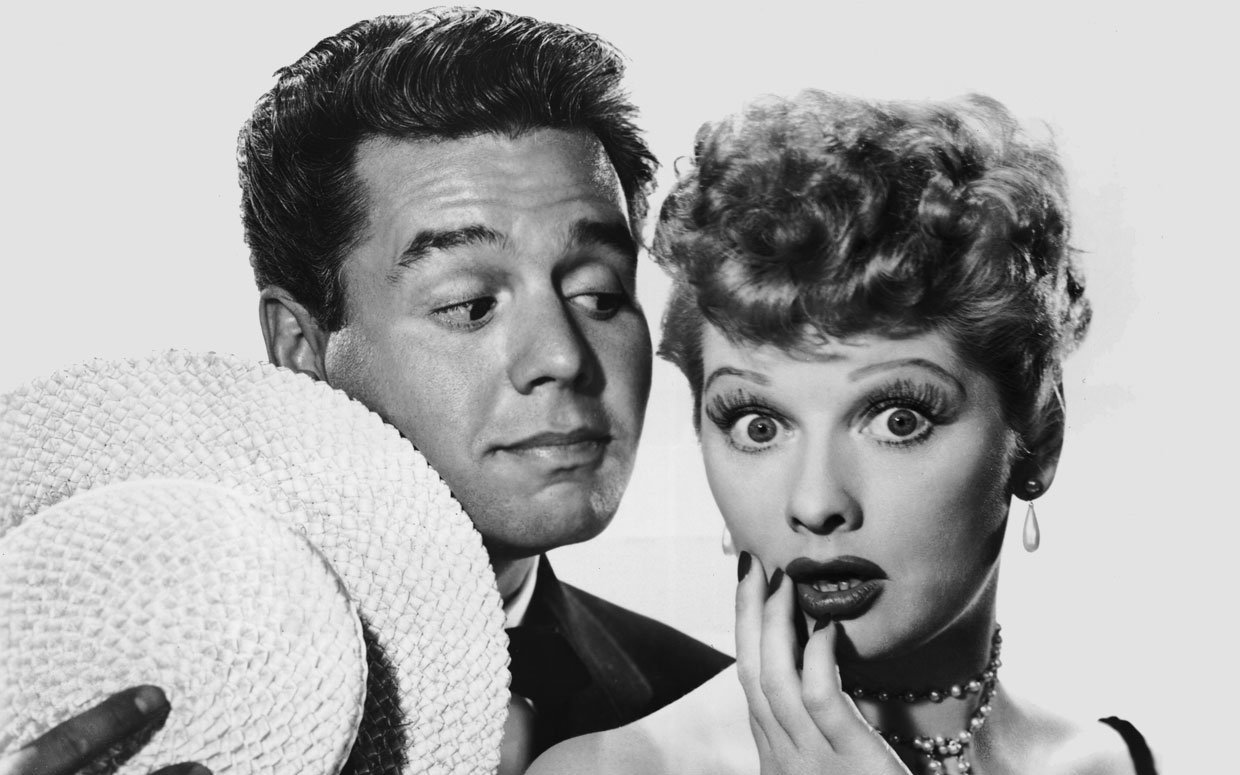 Beyond the screen, Lucille was making power moves that Taylor Swift would be proud of.

She was the first woman to run a major television production studio. This was called Desilu and she and her ex, Desi Arnaz, ran it.

With their production company, they produced several TV hits, such as *Miss Brooks*, *The Dick Van Dyke Show*, and (Star Trek and Mission: Impossible*.

Ball lent her acting chops beyond I Love Lucy as well.

Well, sorta. She appeared in The Lucy Show, Here's Lucy, and eventually Life With Lucy.

For all she's accomplished, she's been praised for her mark on television. 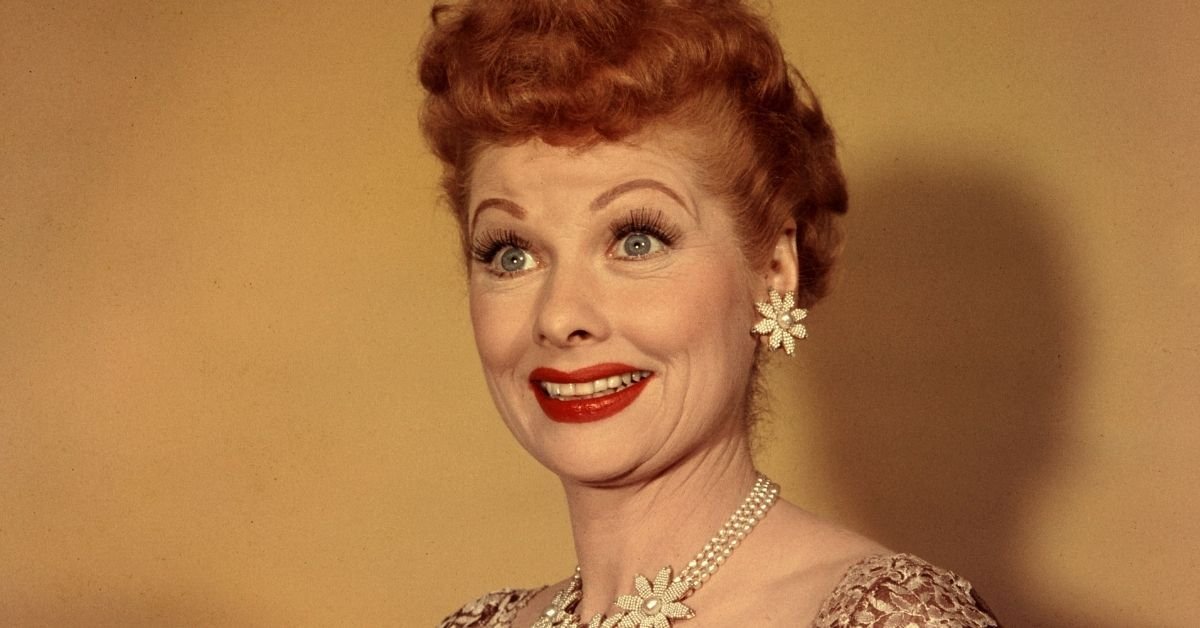 In 1971, she became the first woman to receive the International Radio and Television Society's Gold Medal. She has also won four Emmys during her career.

Now, all that's left is for the world to catch up and give this late actress more respect as a TV icon.