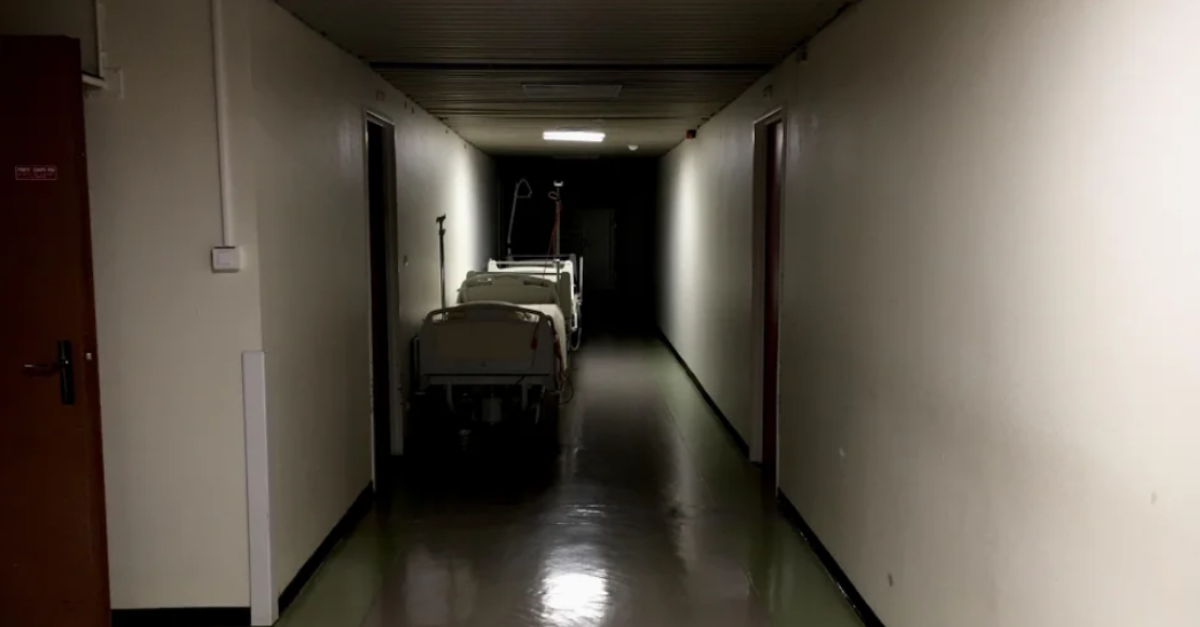 Woman Gets Silent Treatment From Husband After She Reported Him Missing

When we were growing up, there were many times when we annoyed our parents but hopefully, only a couple in which we genuinely made them scared for our well-being.

Usually, this was the result of staying out far later than we expected to and having enough fun in a loud enough place that we didn't hear their attempts to reach us. In the case of my poor mom, both my dad and myself have accidentally put her through that on separate occasions.

And when that happens, it's hard not to feel guilty after we see how deeply we had worried them and heard how close they were to calling the police after us.

But as we're about to see from one story that saw a concerned wife actually take that step, it's hard but apparently not impossible.

Over the past 23 years of their marriage, the couple we'll be discussing today have always let each other know when they're going to be late coming home or see a reason to change their schedule. 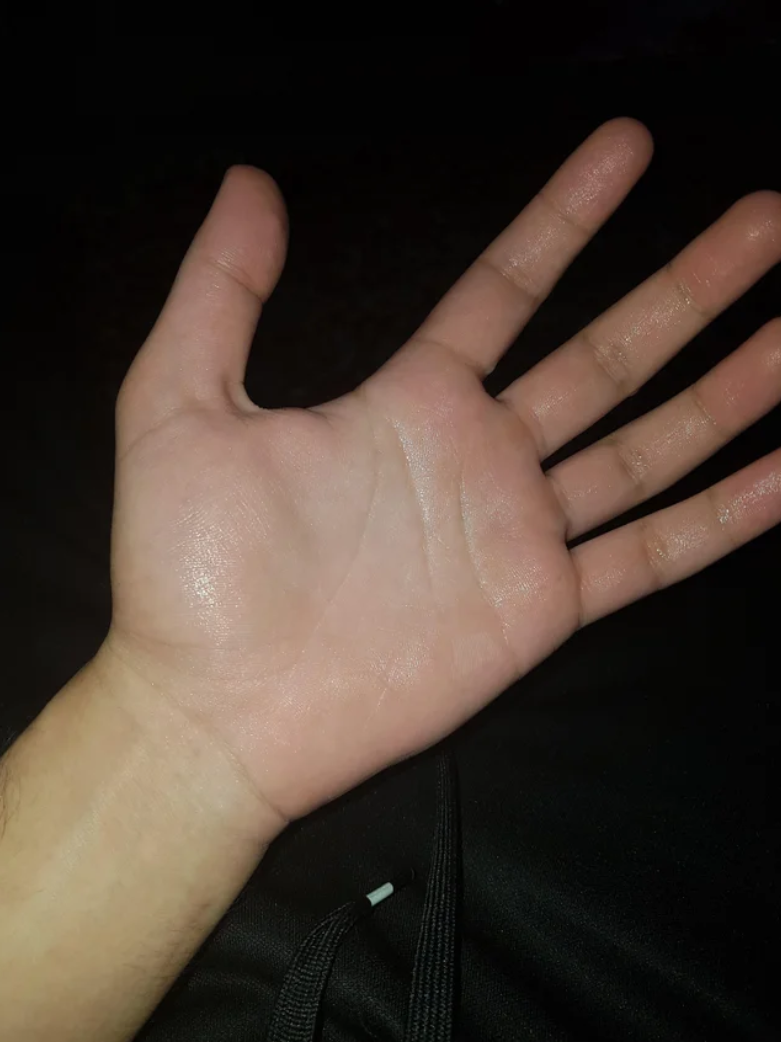 As one woman explained in a Reddit post, her husband generally comes home at noon. By 2 pm on one particular Friday, however, she had heard nothing.

At this point, she sent a text asking whether he was working late. When she received no response, she sent a follow-up an hour later.

Although she started to get a little concerned, she still figured that he was simply doing something he couldn't break away from.

By 5 pm, however, this worry deepened and she contacted a mutual friend who works with him to ask if he was still there. 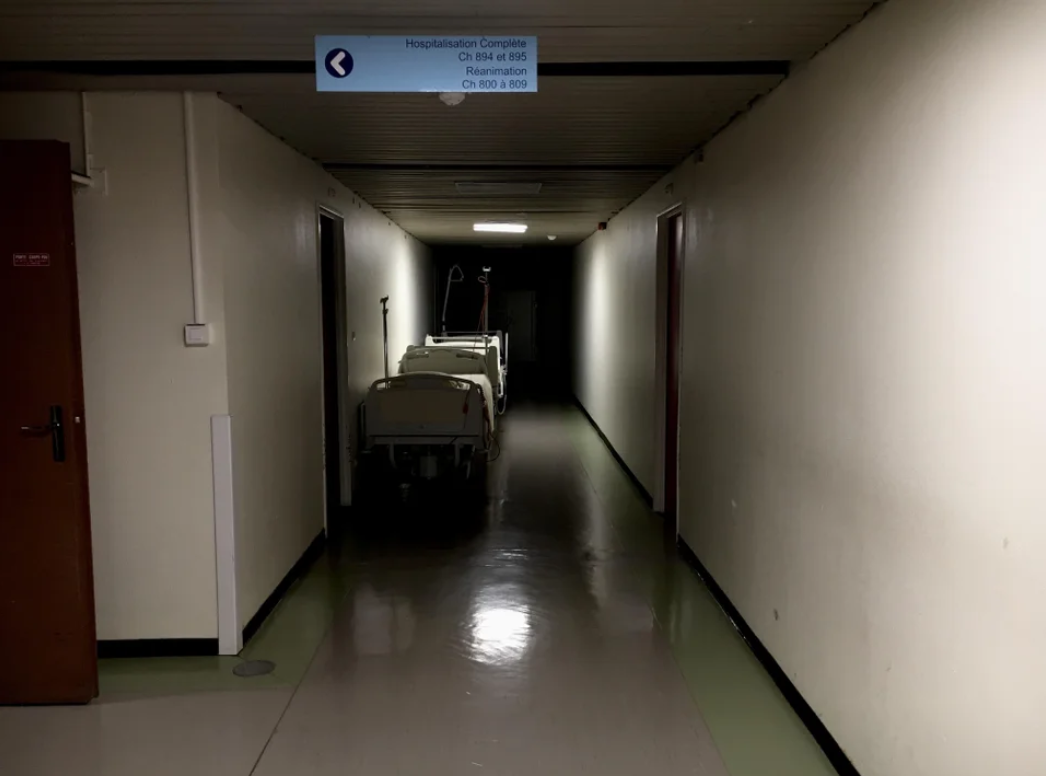 What she heard in response was that he had left work at his usual time and he still wasn't responding to any of her calls or messages.

So by 7 pm, she started calling hospitals in the area out of concern that he had been in an accident. They told her there were no patients matching his name and description but that they'd keep a look out.

Once eight hours had passed from the time he was supposed to be home, she called the hospitals again and they suggested making a missing person report to the local sheriff's office. 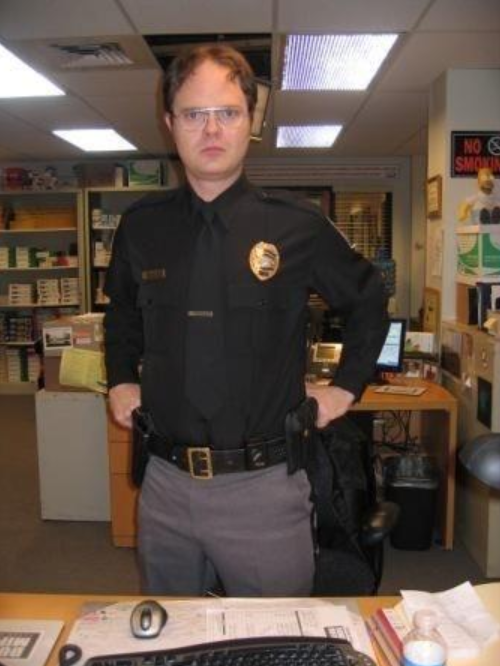 Finally, he returned home at 10:30 pm, at which point the woman described herself as "an absolute mess" and asked why he hadn't contacted her, to which he replied that he was out for food and drinks with his friends and his phone had died.

With that having been resolved, she called the sheriff's office again and updated them on his safe return.

This sent the husband into a rage and he said that she was crazy and had no reason to panic because his phone had merely died. 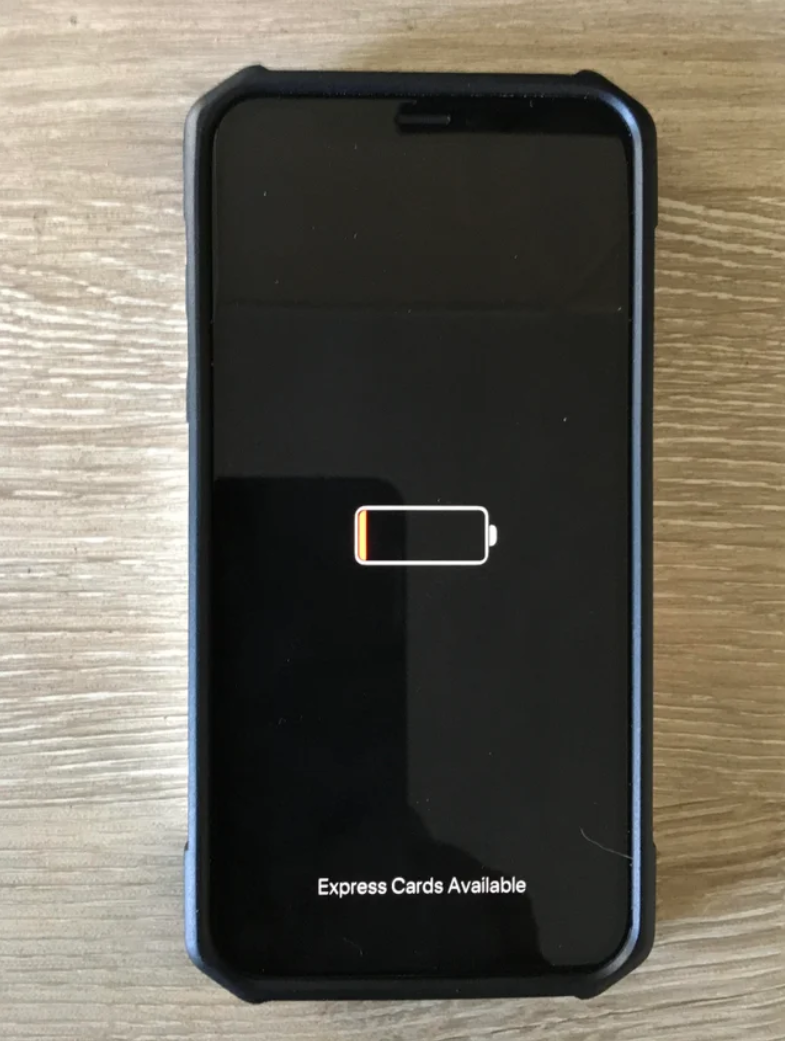 From there, she confirmed that his friends had working phones and asked why he hadn't used one of them to at least text her in the 10-and-a-half hours that he was out.

In her words, "He said I am his wife, not his mom and I should know that he will always come home."

Ever since, he has been giving her the silent treatment and saying he "needs to check with the warden" whenever anyone makes plans with him.

She finds this hurtful but wondered if she had overreacted and asked Reddit's r/relationship_advice community for their takes on the matter.

Not only was the consensus view that her actions were reasonable, but many commenters became very suspicious about what the husband had gotten up to within those 10 hours.

This led to a lot of speculation that they didn't have evidence to support, but one user with these suspicions advised asking a very important question: "Why did my natural concern for you cause you to become angry?"

And as another commenter pointed out, this would remain a valid question even if the husband was telling the truth about his whereabouts.

In their words, "There is no valid reason to react the way he did. He went on the attack when she was concerned over his well being. There are a multitude of reasons why that could be BUT IT’S STILL WRONG OF HIM."

Unfortunately, the woman seems no closer to resolving the ongoing argument at last report but it seems she at least has fewer doubts about who was in the wrong in this situation.