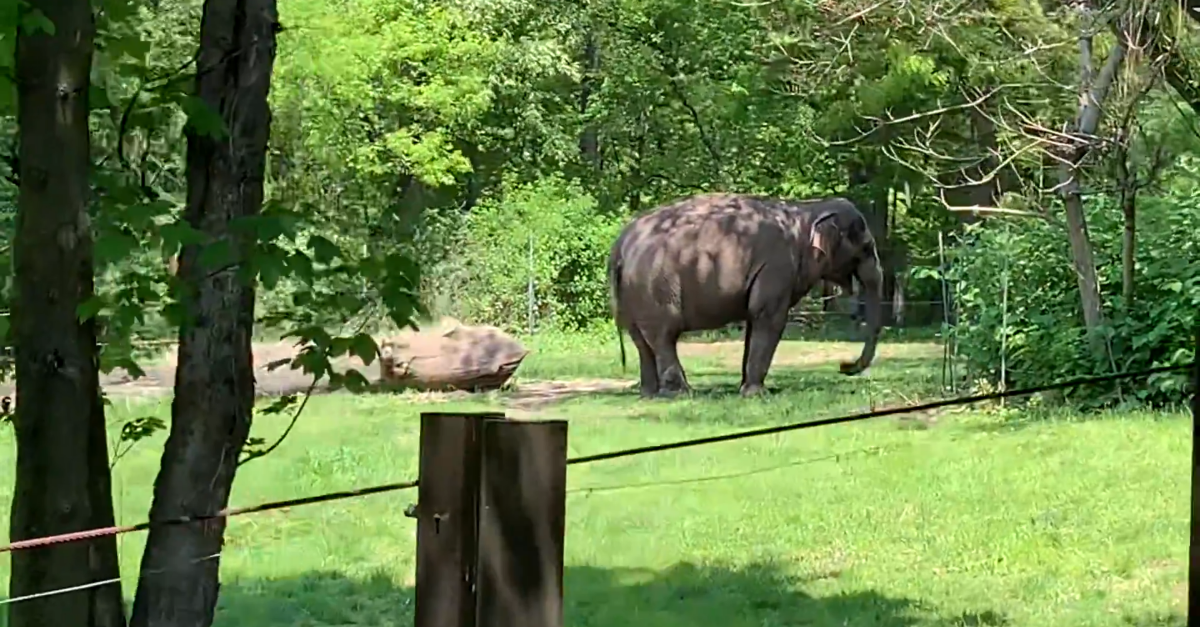 Elephants are famous for their long memories and beloved for their tight-knit compassionate relationships with each other, but even these qualities don't quite do the capabilities of the creatures justice.

As NPR reported, Happy the elephant at the Bronx Zoo made big news after an experiment found she could recognize herself in a mirror, which was previously considered true in only humans, chimpanzees, and dolphins.

And although zoo director James J. Breheny told The New York Times that Happy is content with the bond she shares with her carers, this cognitive discovery appeared to confirm in the minds of animal rights activists that Happy's isolation from other elephants constitutes solitary confinement.

The debate between Breheny and the activists has persisted for years but it seems that it will soon be subject to a legal decision by New York's highest court.

Happy first arrived at the Bronx Zoo in the company of another elephant named Grumpy in 1977. 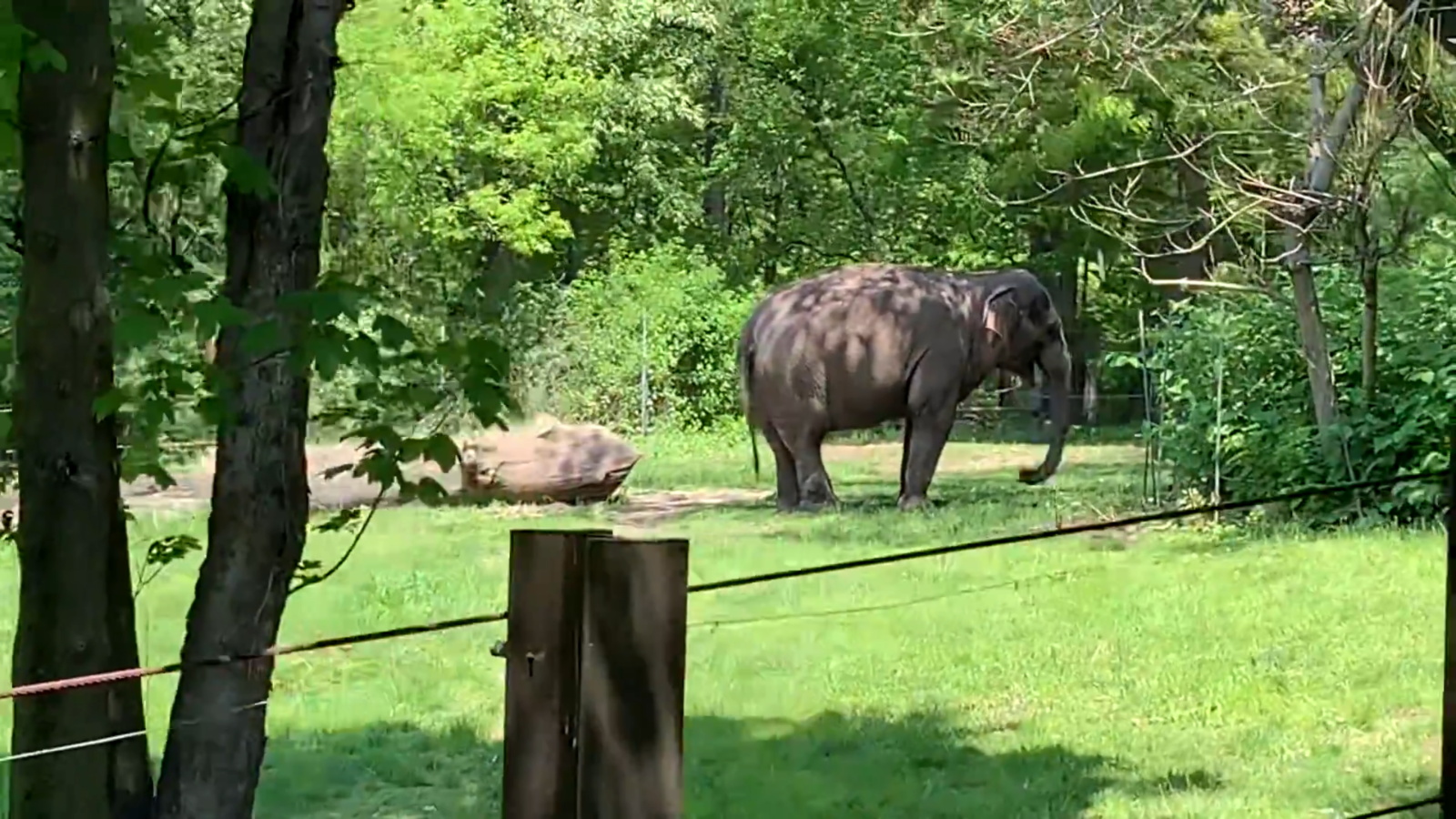 According to The New York Times, the pair lived together for 25 years before two other elephants charged at Grumpy in July of 2002. Three months later, she was not able to recover from the resulting injuries and had to be put down.

Although Happy was paired with a younger elephant named Sammy, this animal would share a similar fate to Grumpy after developing a severe liver disease in 2006. This incident convinced Breheny to phase out the elephant program and divert resources that would otherwise replace Sammy to wildlife conservation.

Since the risk of the zoo's other two remaining elephants attacking Happy is too great, she's been kept separate from them.

These circumstances have led human rights organizations — most notably The Nonhuman Rights Project — to demand that Happy be transferred to a wildlife sanctuary. 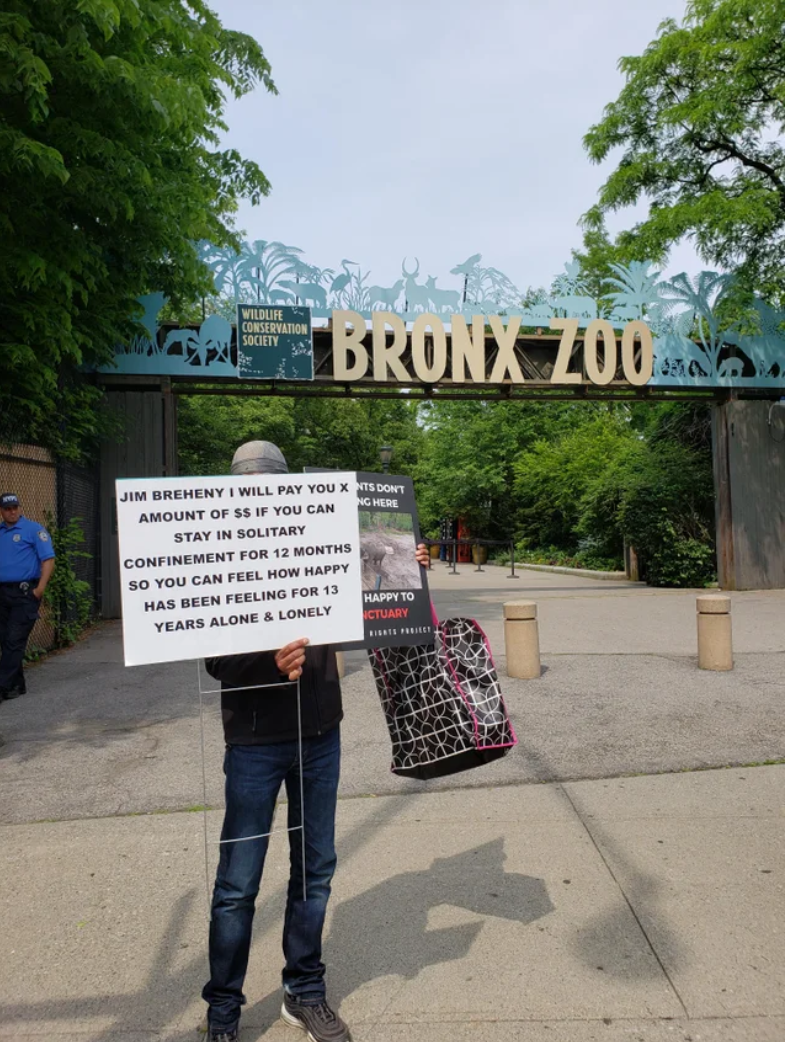 As wildlife behavioral biologist Toni Frohof put it to The New York Times, "She exhibits self-awareness, yet one of the most important aspects of her psychological and physical life, the ability to be around other elephants, she’s been deprived of."

Also of concern to activists is the amount of space that Happy has at her disposal and the less-than-ideal local climate of New York City.

In response, Breheny has argued that a wildlife sanctuary doesn't necessary have the same financial stability as an accredited zoo and that there's no guarantee that Happy would get along with other elephants there.

In an attempt to break this impasse, the activists have attempted to bring the matter to New York courts as an unlawful imprisonment case. 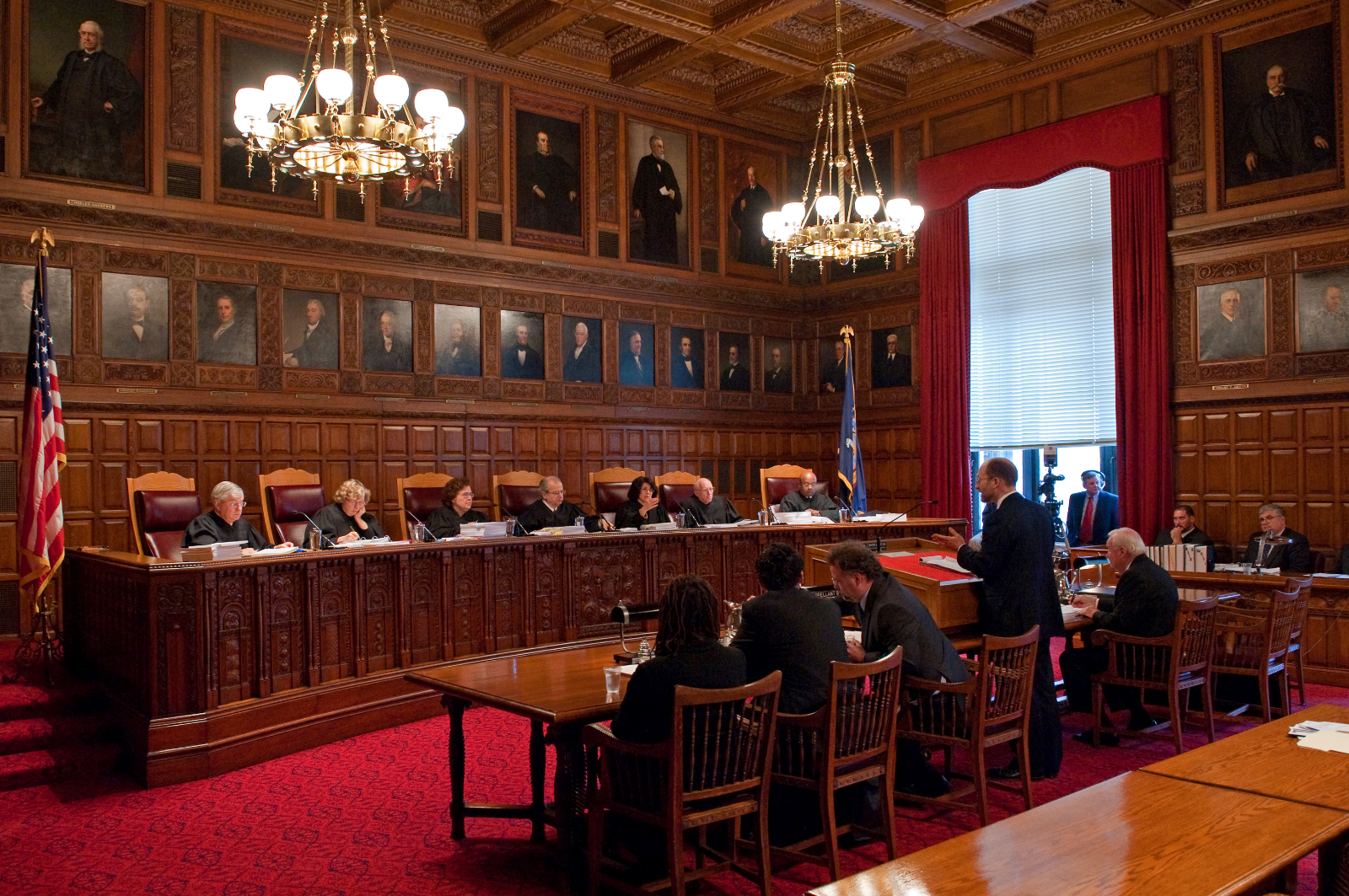 As USA Today reported, over two dozen judges in the state have ruled against this and similar cases, with the most recent panel doing so on the grounds that the considered the court ill-equipped to determine the personhood of an elephant.

However, the New York State Court Of Appeals decided on May 4 that they would grant the case a hearing, a move that was celebrated by The Nonhuman Rights Project as a "landmark elephant rights case."

In their words, "This marks the first time in history that the highest court of any English-speaking jurisdiction will hear a habeas corpus case brought on behalf of someone other than a human being."