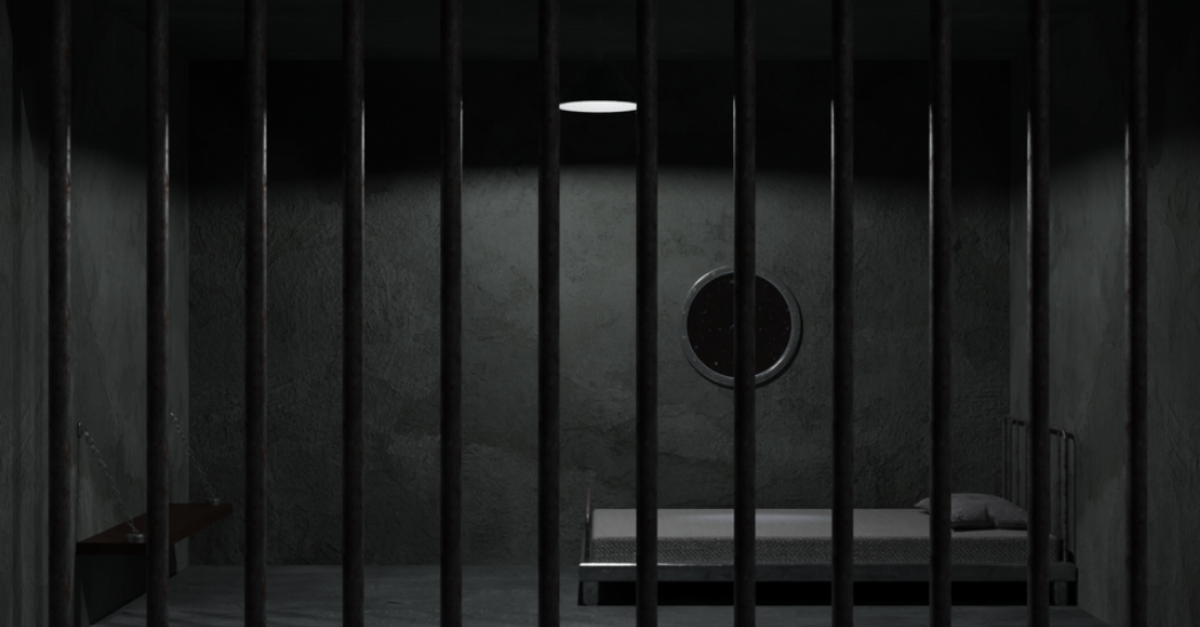 When my time in high school was nearing its end, nobody was more surprised than me to learn that I had been voted prom king.

That's not intended to be a flex and that's a big part of why I was so shocked because I simply didn't take the matter seriously. When the time came to cast our votes, I just wrote in Batman as a candidate and moved on with my evening.

However, it seems that my attitude towards the selection of prom and homecoming royalty varies a great deal from some people if one mother and daughter's alleged actions are of any indication.

In October of 2020, staff at J.M. Tate High School in Cantonment, Florida noticed a significant discrepancy in their homecoming court election. 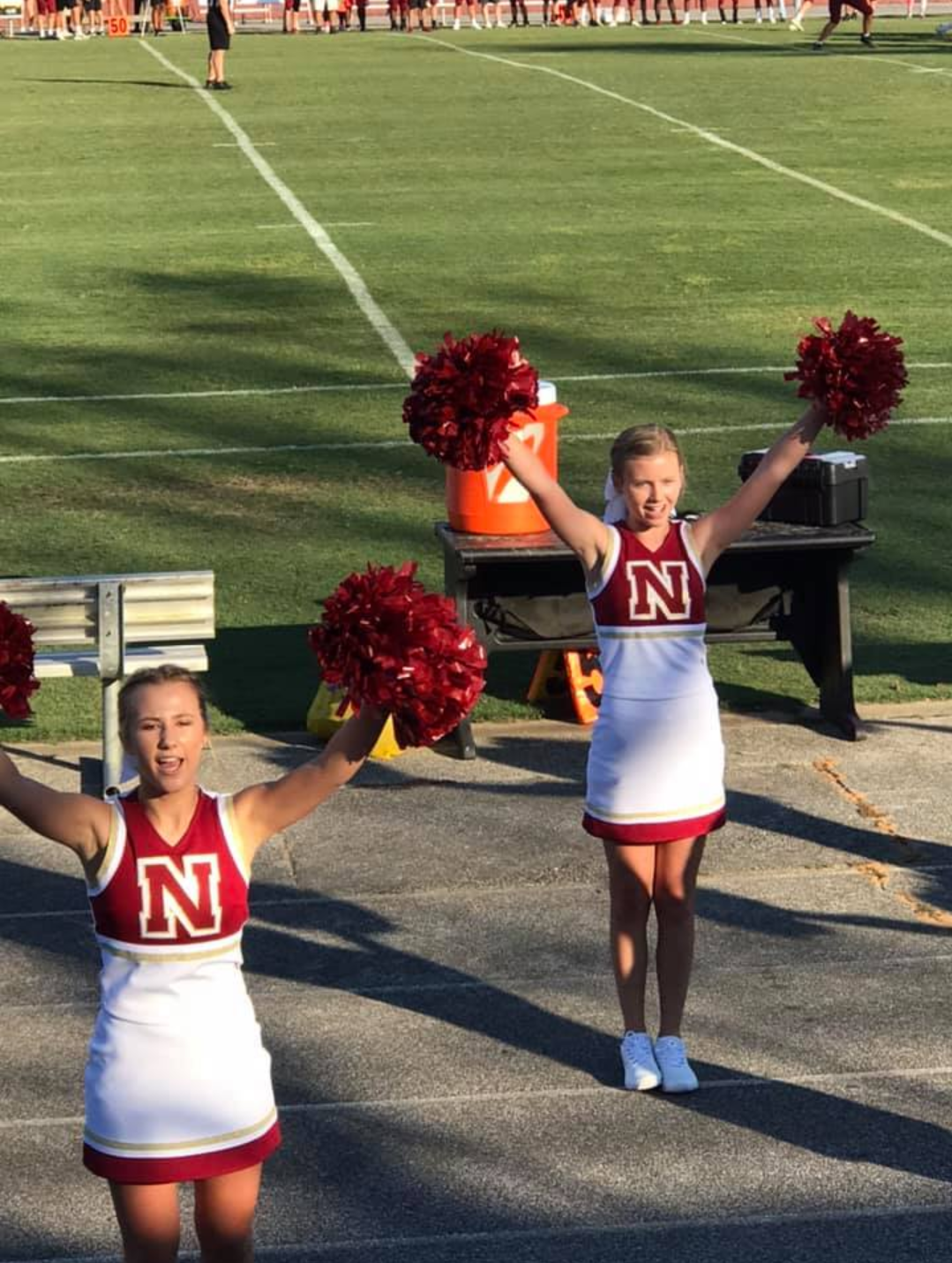 As CBS News reported, 117 votes were found to be cast from the same IP address in a short period of time, which flagged them as fraudulent.

But after an investigation was launched a month later, the total of suspicious votes had climbed to 246.

And after investigators gained access to a phone and multiple computers belonging to 50-year-old Laura Rose Carroll, they saw reason to believe they knew who was responsible. 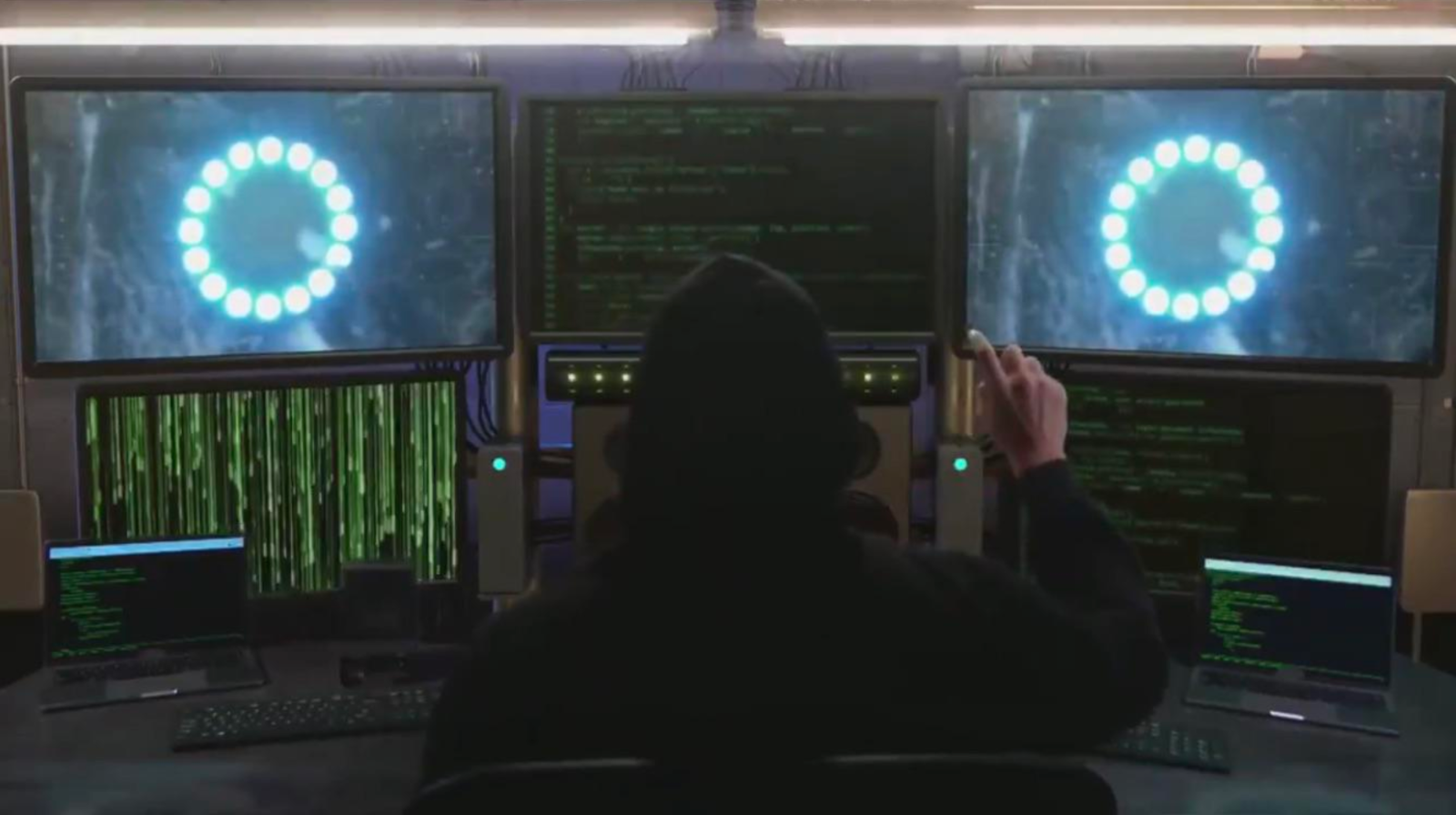 This status and evidence uncovered from her devices now lead investigators to suspect that she and her then-17-year-old daughter Emily Rose Grover had accessed 372 high school records starting in August of 2019.

Since most of the hacked records belonged to fellow Tate students, authorities believe this access and the 246 compromised votes are connected. 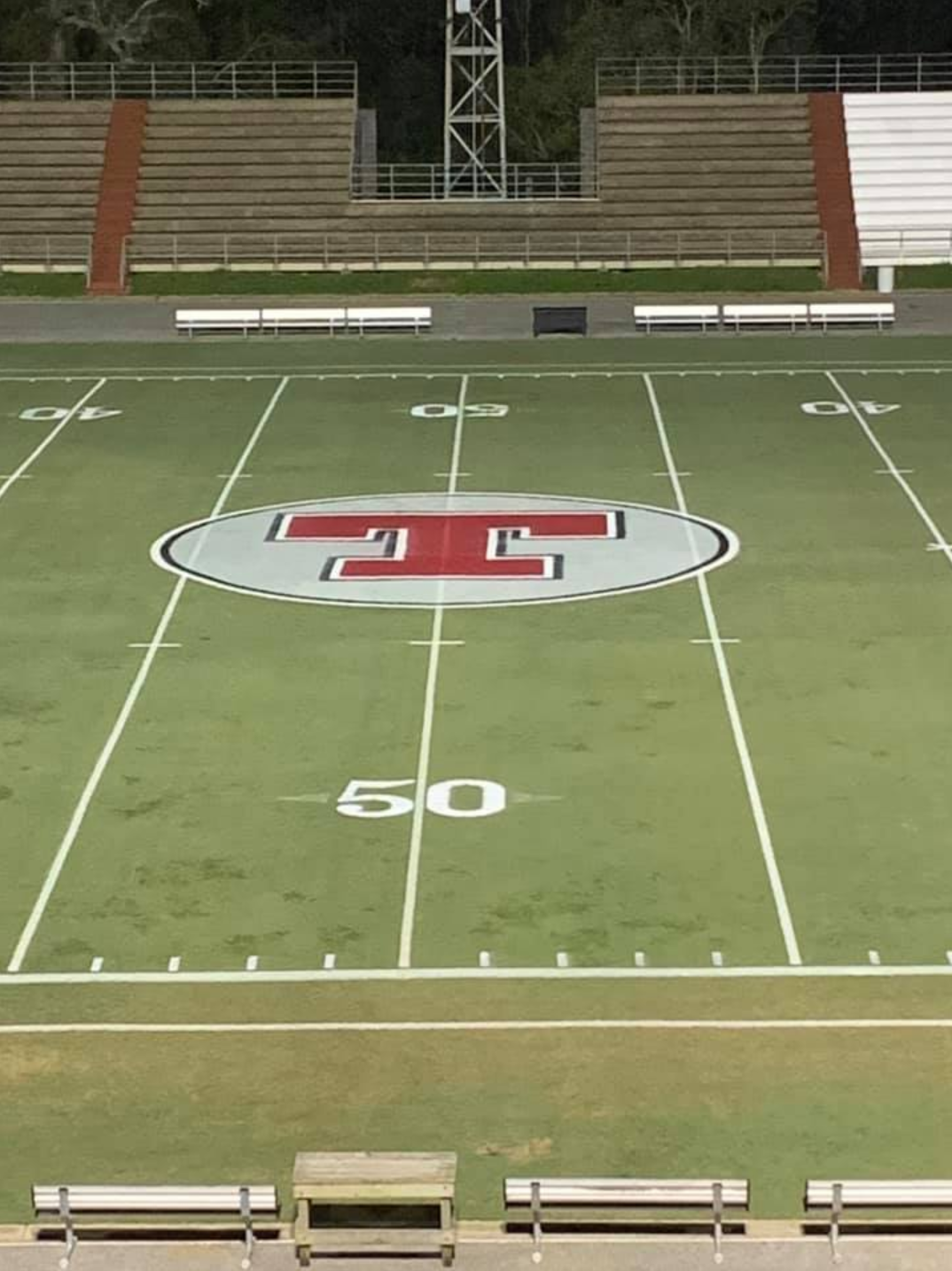 According to NBC News, this not only casts doubt on the legitimacy on Grover's coronation as homecoming queen in October but has also resulted in her expulsion from Tate.

As CBS News reported, Carroll is now suspended from her own role at the elementary school.

However, this isn't the biggest problem that the duo now faces. 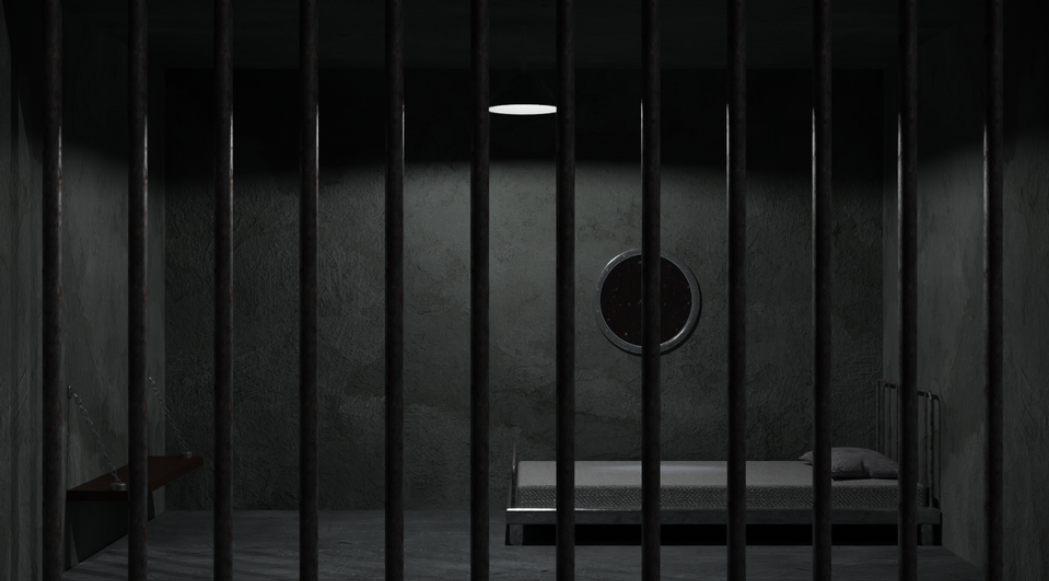 According to CBS News, both were arrested in March and booked for offenses against users of computers, computer systems, computer networks, and electronic devices; unlawful use of a two-way communications device, criminal use of personally identifiable information, and conspiracy to commit the above.

With the exception of the conspiracy charge — a first degree misdemeanor — all of these charges are third degree felonies.

Although both mother and daughter are now free on an $8,500 bond, they could face a maximum sentence of 16 years in prison and Grover will be tried as an adult.