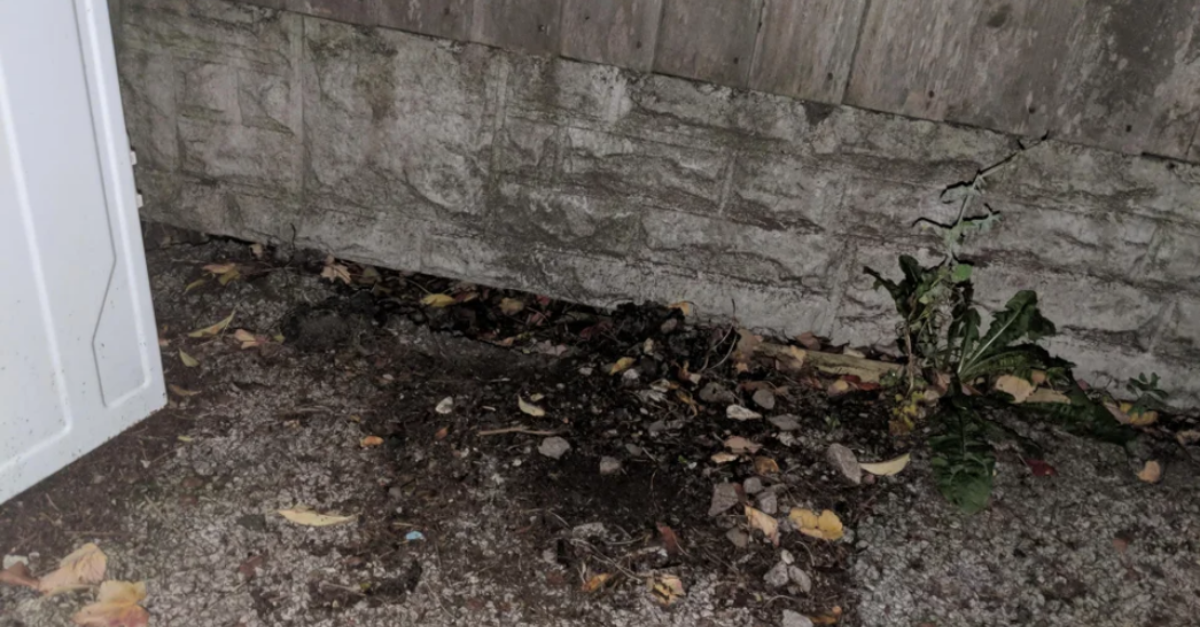 Whether you remember it or not, there was probably a time in your early childhood when you planned a daring escape from those responsible for watching over you.

Because whether we had a plan for what we wanted to do once we got out or not, we were pretty good at seizing opportunities as toddlers. In my case, I didn't know where I was going or what I was doing before my dad scooped me up, but I felt prepared because I had a bottle and a blanket.

Although a pair of five-year-old boys in Russia eventually discovered that a similar plan wasn't as ironclad as they thought, the fact that they made it as far as they did was pretty impressive.

At a kindergarten in Magnitogorsk around the Ural Mountains region of Russia, staff gathered the children together for a supervised walk. 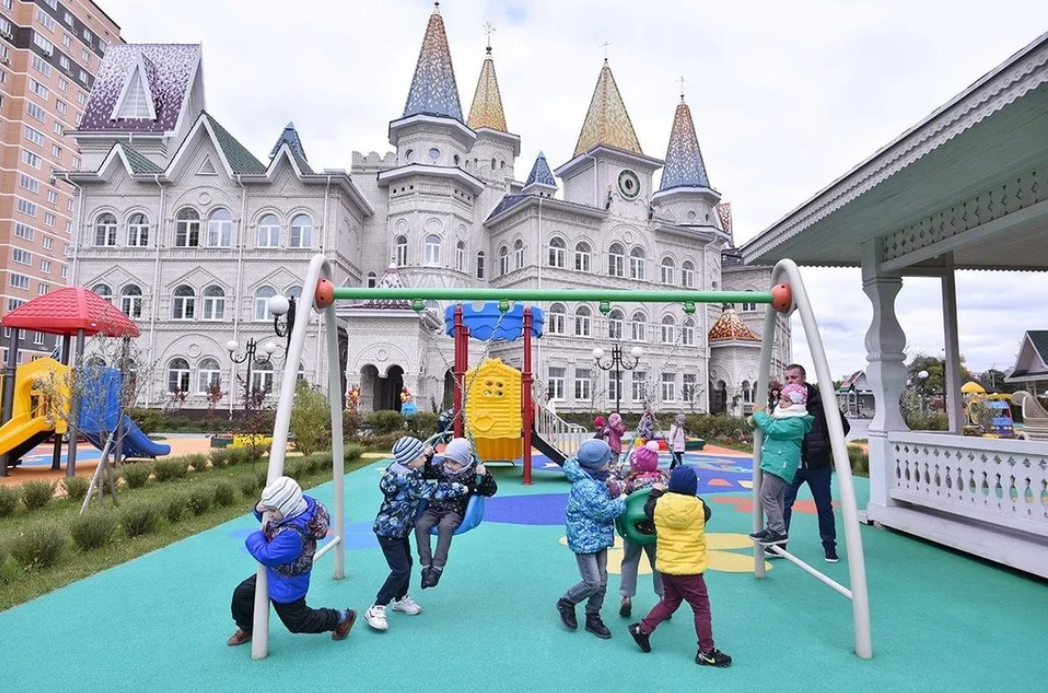 But while The Guardian reported that this walk was limited to the facility's grounds, it provided enough of an opportunity for two five-year-olds to spring their carefully-crafted plan into action.

What nobody else knew was that for the past several days, the duo had been digging an escape route. 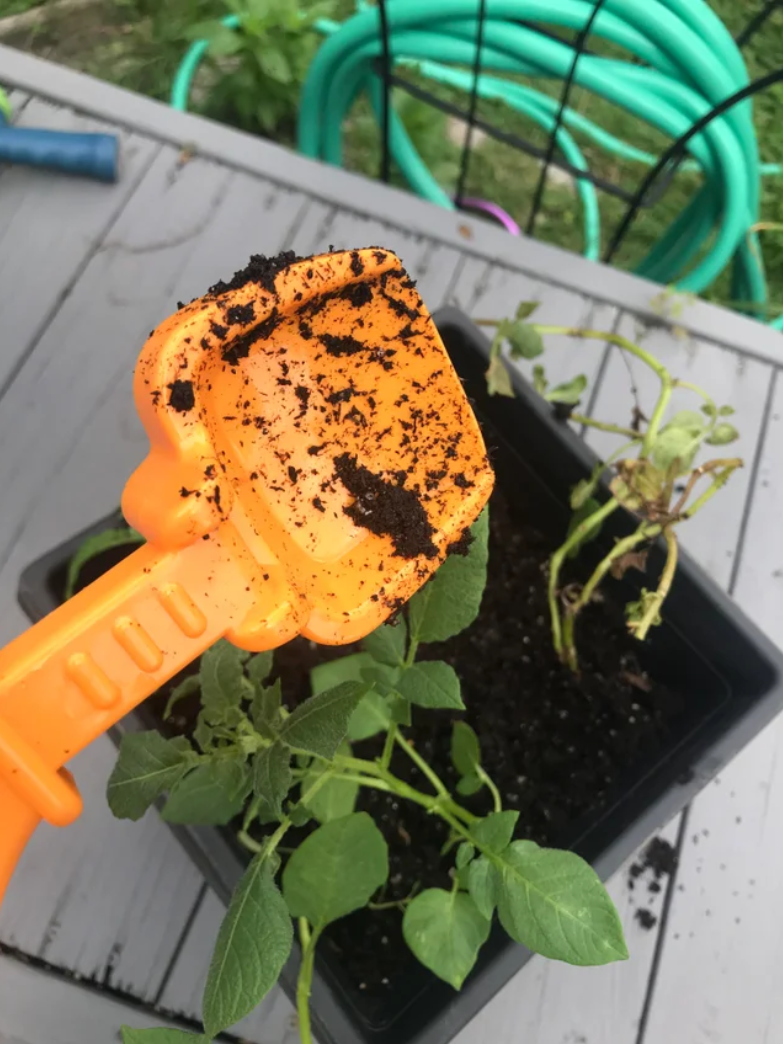 According to Time, they did this by taking the toy spades from the sandbox and patiently digging a hole under the fence until the time was right.

So while everybody else was on their walk, the boys headed for their secret passage and tunneled out of kindergarten. 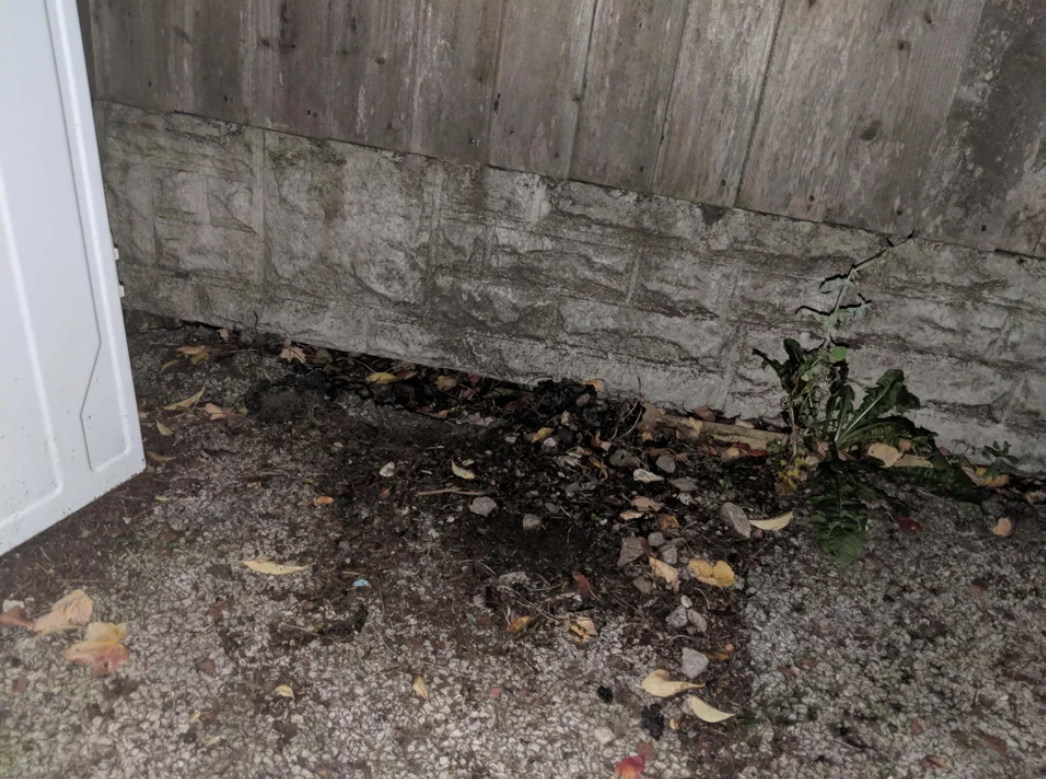 As The Guardian reported, this success led them to phase two of their plan, which was to walk over a mile to a showroom that specialized in luxury cars.

But as they approached the dealership, they were soon spotted by a woman who happened to be driving by. 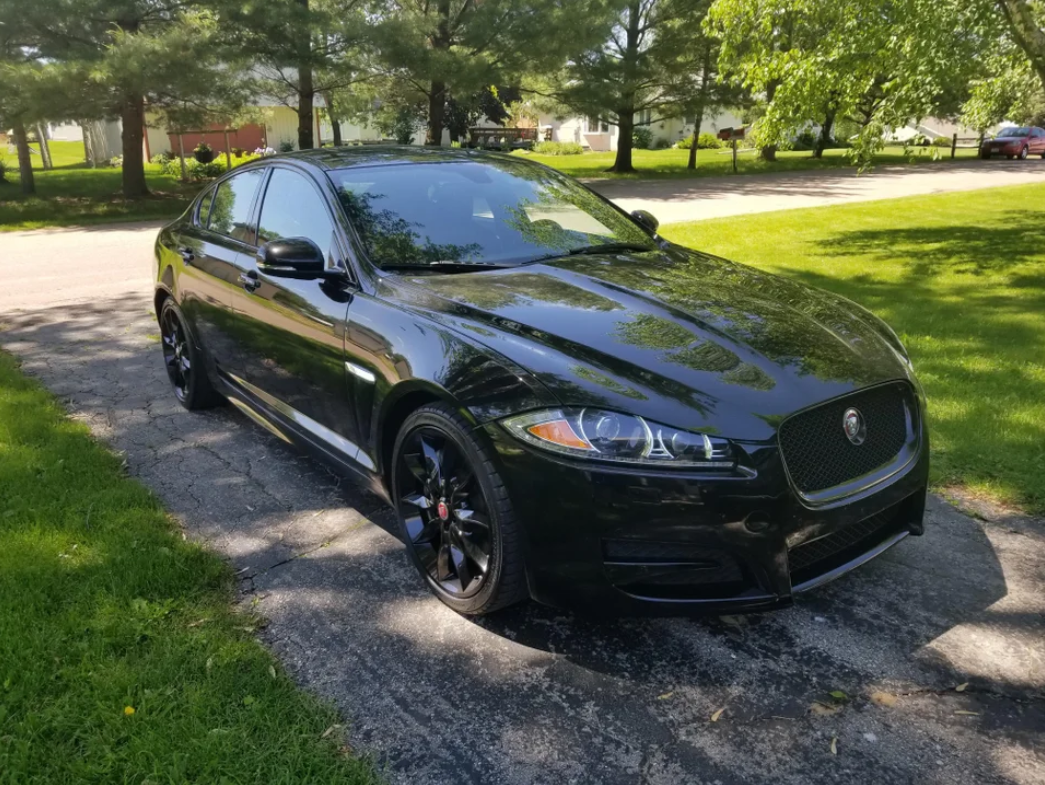 She asked what they were doing and as Time reported, they replied that they had left their kindergarten to buy a Jaguar but realized that they didn't bring any money with them.

Upon hearing this, the woman drove them to a police station.

Although neither of the boys' parents submitted a complaint against the kindergarten, it took a half hour before staff noticed they were missing. 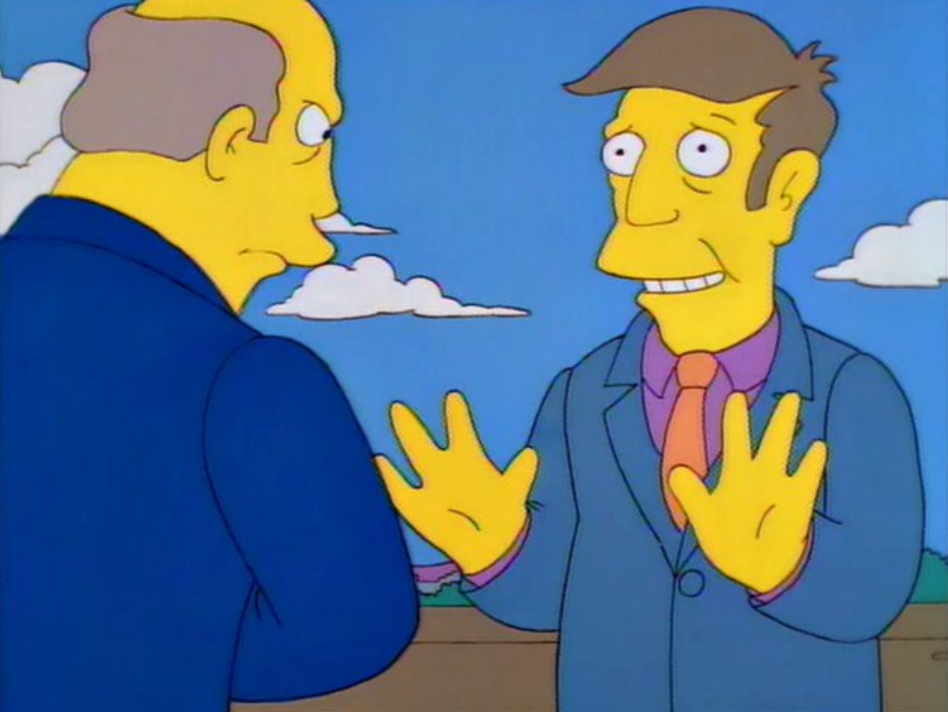 According to The Guardian, this led education authorities in the area to fire a supervisor and give a warning to the acting head of the facility.

As Olga Denisenko — the head of Magnitogorsk's pre-school department — said, "This is considered a very serious violation."