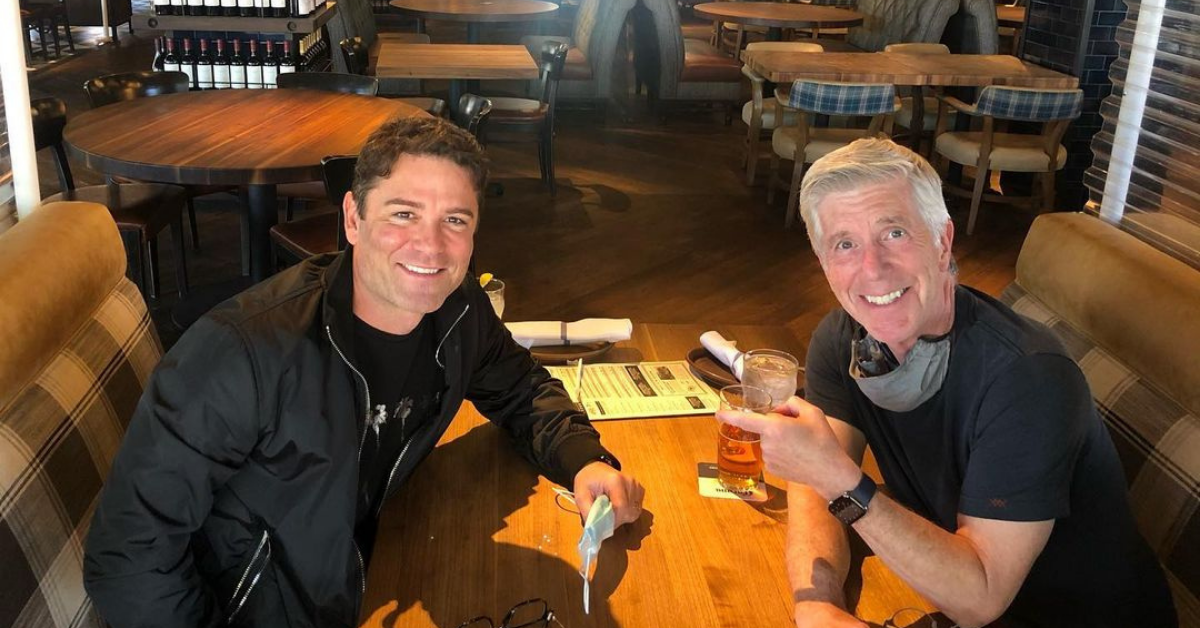 Dancing With The Stars has been a staple of television for the past 16 years (and 29 seasons), and a large part of it's initial success had to do with the beloved cast of judges and hosts for most of the show.

Tom Bergeron was one of the show's hosts from the show's creation up until 2019, alongside Erin Andrews, who joined him for his final ten seasons.

In 2020, it was announced that Tom Bergeron and Erin Andrews would not be returning as hosts.

"Just informed @DancingABC will be continuing without me. It's been an incredible 15 year run and the most unexpected gift of my career. I'm grateful for that and for the lifelong friendships made. That said, now what am I supposed to do with all of these glitter masks?" Tom announced the news with his signature sense of humor.

Fans were not happy with this decision. 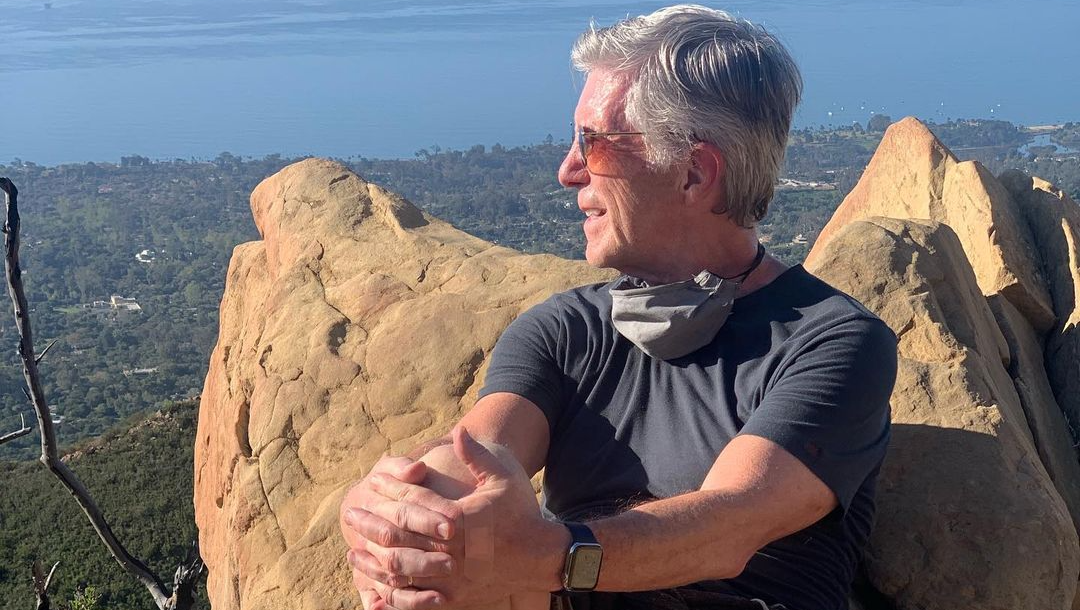 "Whoever the genius is who came up with the new DWTS cast has lost all of us older people who really enjoyed you and Erin as the hosts," one fan tweeted.

"Tom - ABC pooped their pants by letting you go. You are an irreplaceable part of DWTS. They'll realize it sooner rather than later," added another.

Tom shared an image from The Godfather with the famous line "Just when I thought I was out, they pull me back in," along with the caption, "Stay tuned..." Erin Andrews commented a series of raised hand emojis.

Fans took this to mean Tom might be returning to Dancing With The Stars.

"Please come back to DWTS and bring Erin back with you!" one fan commented.

"Please for the love of god tell me you and Erin Andrews are back to hosting DWTS!!!" one fan wrote.

What do you think? Would you be glad to see Tom and Erin back? Let us know in the comments below!