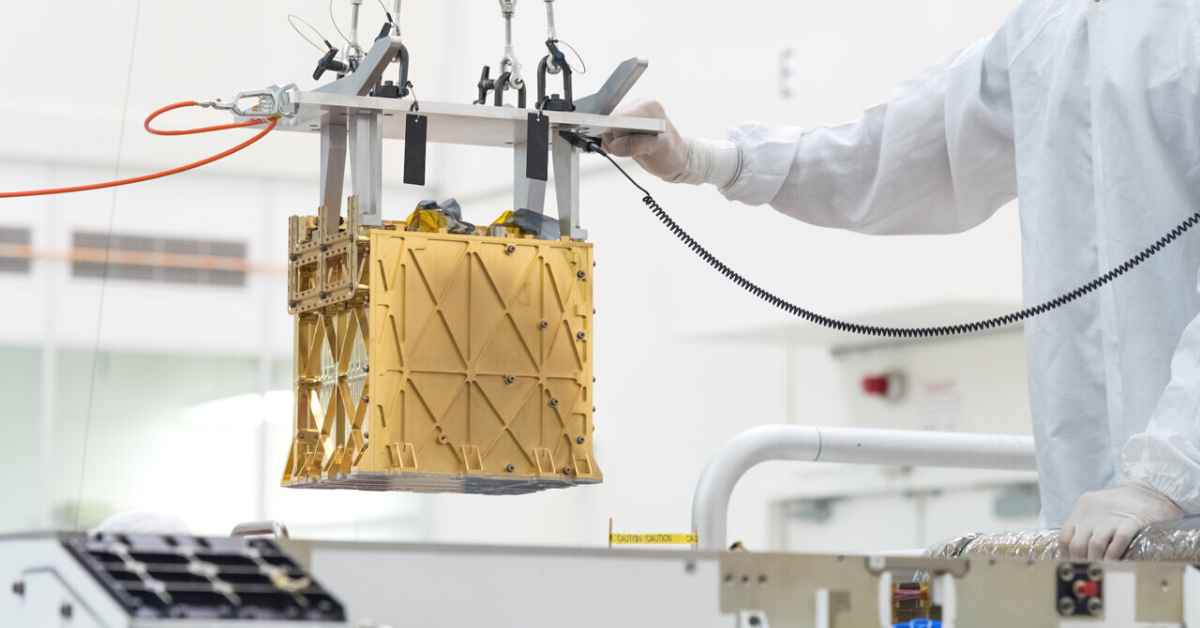 NASA’s six-wheeled robot Perseverance is paving the way for future human exploration on Mars. On April 20th, 60 days after the robot landed, it converted some of Mars’ atmosphere to oxygen. The Martian atmosphere doesn’t have any oxygen, but it does have plenty of carbon dioxide. The robot has a tool called Mars Oxygen In-Situ Resource Utilization Experiment (MOXIE) that can convert the Martian air to oxygen.

The atmosphere on Mars is 96% carbon dioxide. 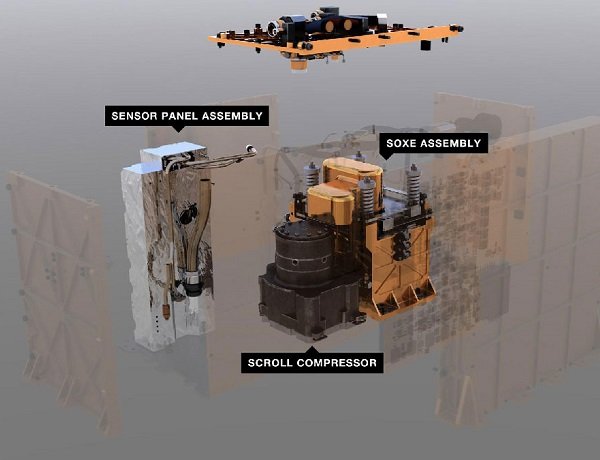 Carbon dioxide consists of one carbon atom and two oxygen atoms. MOXIE creates oxygen by separating the oxygen atoms from the carbon atoms. The process requires high levels of heat, up to 1472°F. To accommodate the extreme heat, MOXIE is made of 3D-printed heat-tolerant materials.

Future Martians will have many uses for oxygen.

“This is a critical first step at converting carbon dioxide to oxygen on Mars,” Jim Reuter, who works at NASA, said in a press release. “MOXIE has more work to do, but the results from this technology demonstration are full of promise as we move toward our goal of one day seeing humans on Mars. Oxygen isn’t just the stuff we breathe. Rocket propellant depends on oxygen, and future explorers will depend on producing propellant on Mars to make the trip home.”

Creating oxygen for fuel is vital. 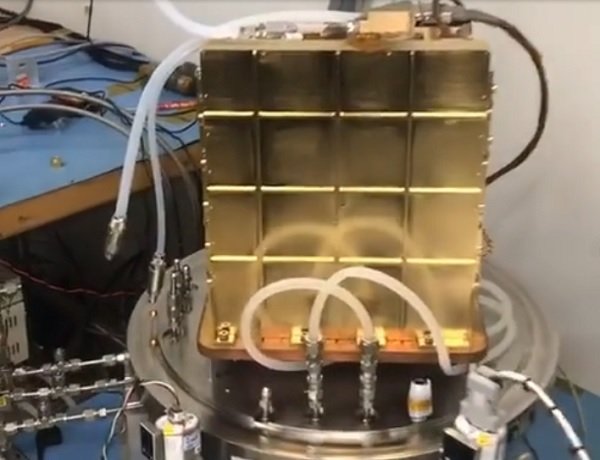 Astronauts would use far less oxygen for breathing than for fuel. For example, it would take 25 metric tons of oxygen to launch a team of astronauts off the surface of Mars. In comparison, they would only need one metric ton of oxygen to breathe. Hauling that much oxygen from Earth is not feasible. Thus, traveling to and from Mars has been infeasible.

This is just a starting step.

This first experiment is just a proof of concept to see if oxygen can be produced. It will not be able to transform the atmosphere of Mars. But, it does open the door to the possibility of creating our own oxygen on the planet. This makes future exploration possible. We now have a source of oxygen on Mars.