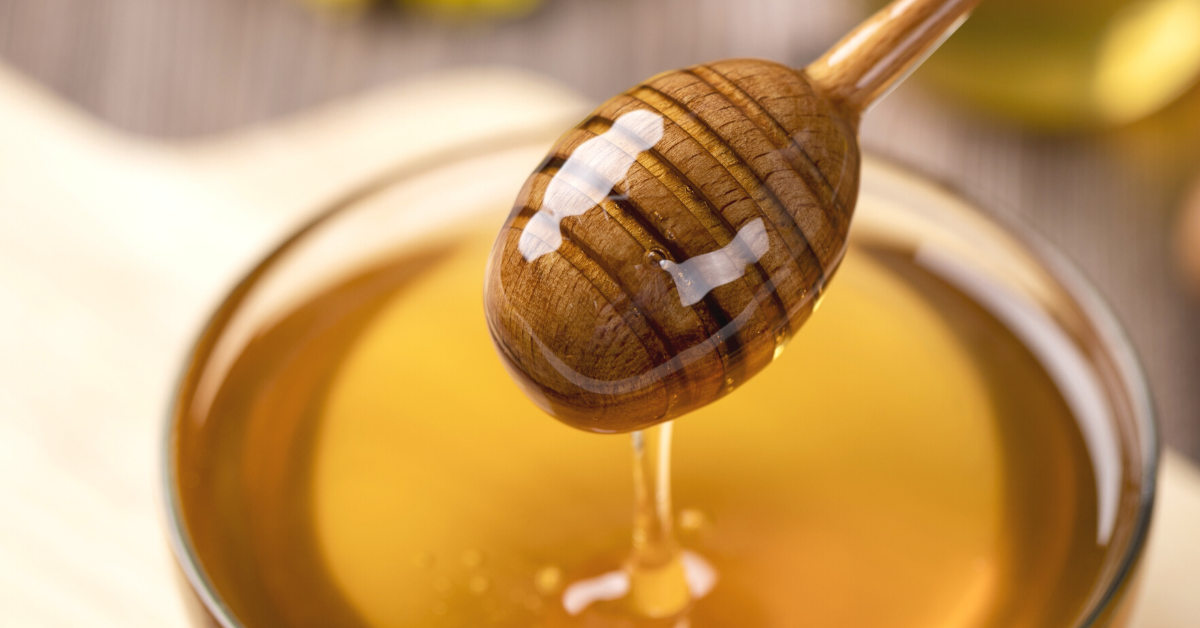 New research found that radioactive fallout from nuclear tests conducted in the 1950s and 1960s is still turning up in trace amounts in American honey. Thankfully, the amounts of the radioactive isotope — cesium-137 — are well below the harmful levels. But this finding emphasizes the importance of the persistence of harmful environmental contaminants. 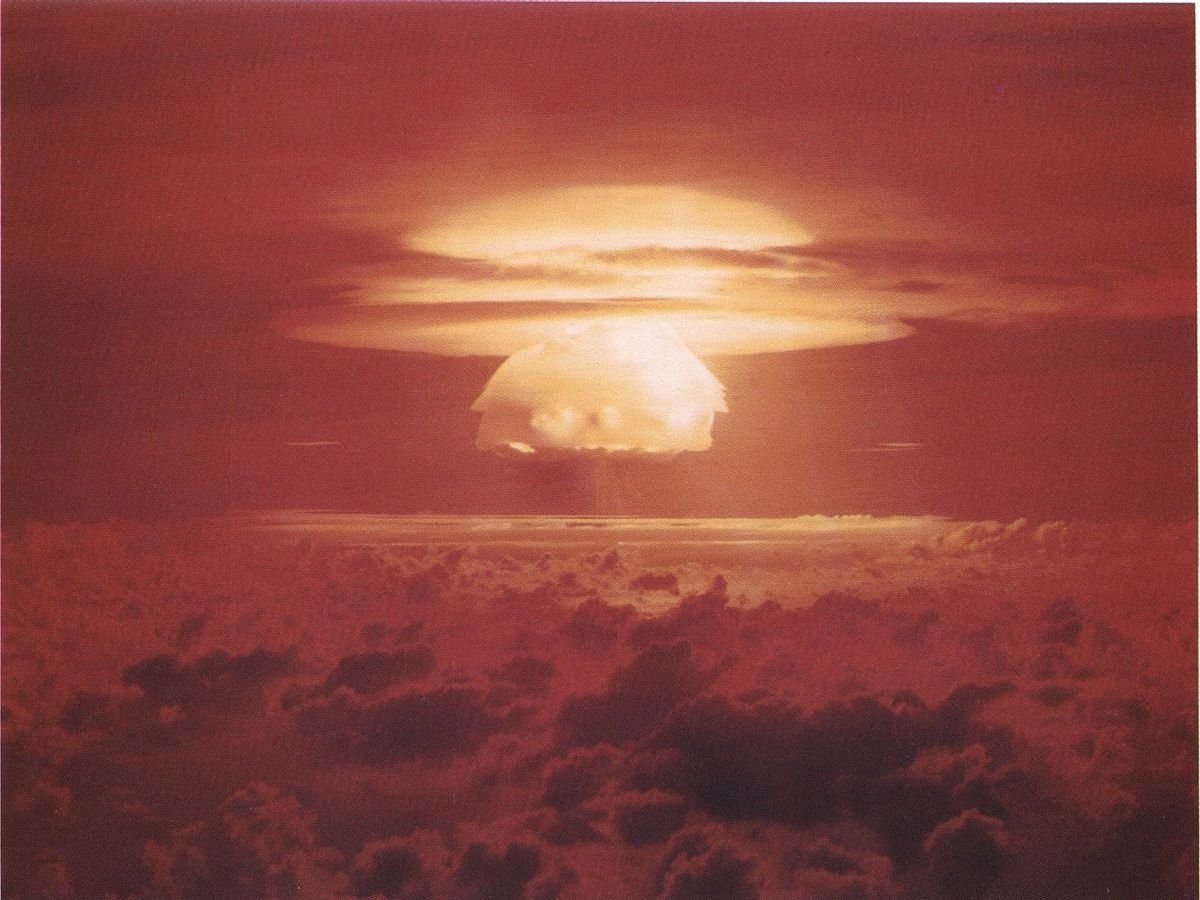 Cesium-137 is a by-product of nuclear fission, created when uranium and plutonium react. It is this isotope that is being found in honey. However, this is not the first time it has been detected in food sources. In 2018, it was found in wine grapes in California, and that radiation can be traced to fallout from the bombs dropped on Japan.

The discovery was unexpected. 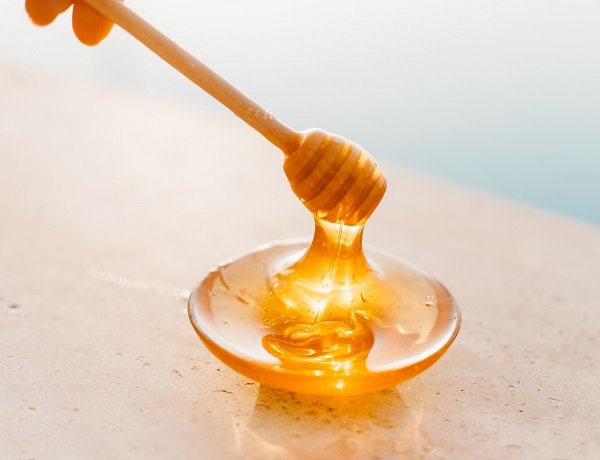 As part of a student assignment, Jim Kaste, who discovered the radiation, asked students to bring in local foods from places they visit over the summer. They were going to test the products to discuss the legacy of nuclear testing. But one sample, some honey, had 100 times the levels of radiation than expected.

Kaste said in a press release, “I measured it again because I thought something happened to the container or my detector was bonkers. I reproduced the measurement. And it was, again, 100 times hotter than any of these other foods.” 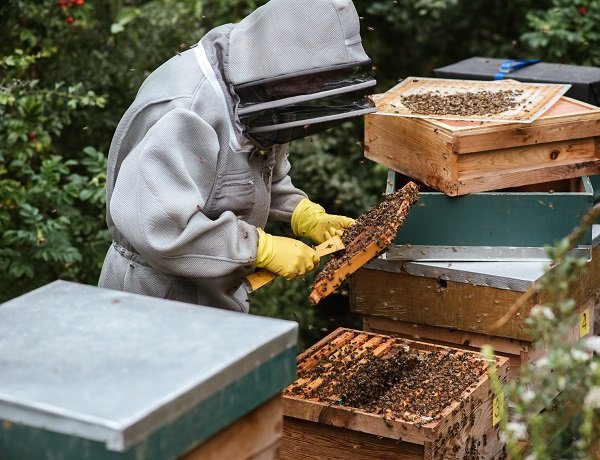 “Basically, I started by just finding honey producers,” Paul Volante, who assisted with the research, explained. “I needed to verify that they were local, small-scale honey producers. And so I would email them. We'd order it and once it got here, then we would usually pour it into this 150-milliliter petri dish.”

“What we see today is a small fraction of the radiation that was present during the 1960s and 1970s,” Kaste says. “And we can’t say for sure if cesium-137 has anything to do with bee colony collapse or the decline of population.”

But honey is still safe to eat. 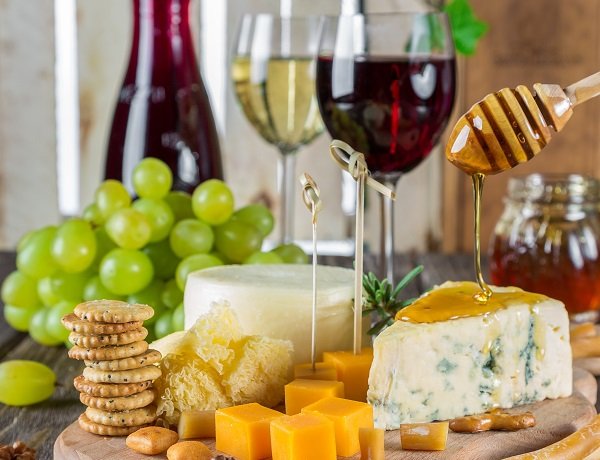 “I’m not trying to tell people they shouldn’t eat honey. I feed my kids honey,” Kaste explains. “I eat more honey now than I did when I started this project.”

If you live in the US, have a hive, and want to contribute to the research, Kaste is looking for more honey. You can contact him at jmkaste@wm.edu