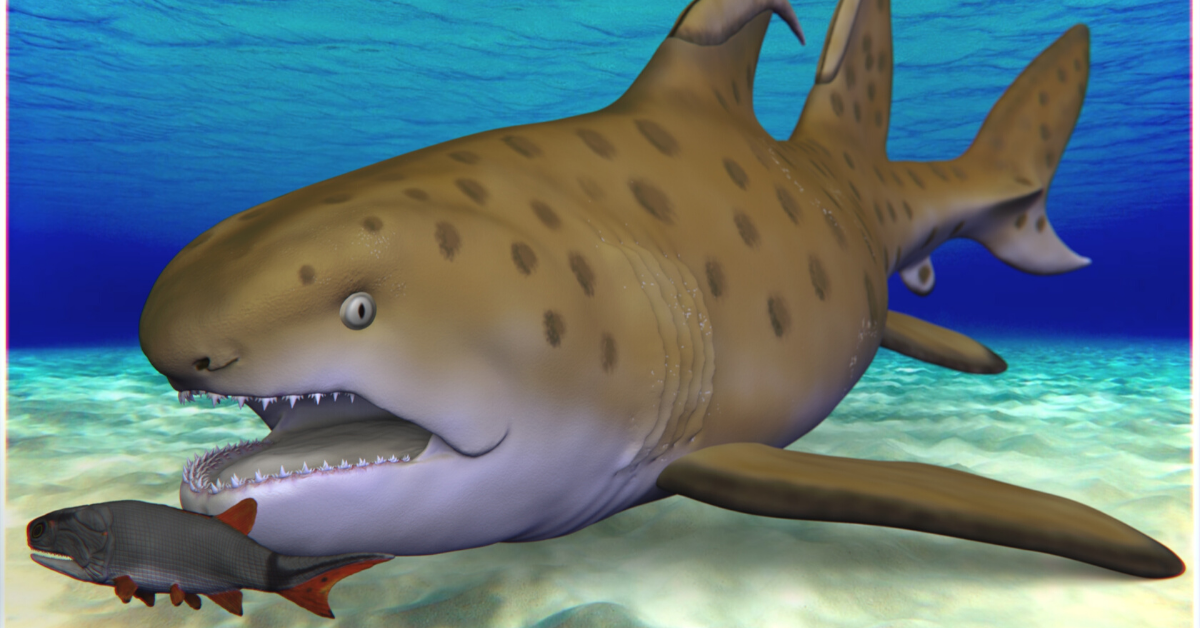 This week scientists have been able to confirm that a fossil of a shark that was found in New Mexico is a new species. The shark lived 300 million years ago, and measuring 6.7 feet long with two 2.5-foot spines on its back, it was informally called the Godzilla shark. Now that it is confirmed that the shark is a new species, it has received a scientific name. The scientific name is Dracopristis hoffmanorum, which means Hoffman’s Dragon Shark. It was named in honor of the family who owns the land where the fossil was found.

Despite the name, this Godzilla had small teeth. 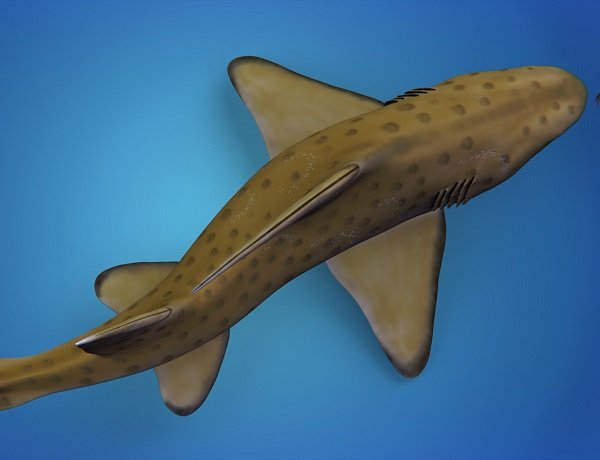 The nickname Godzilla shark referenced the shark's large jaw and fin spines on its back. Its teeth were shorter and squatter than most sharks, less than an inch long — which is actually how scientists determined it was a different species. The teeth were very different from what they expected to see.

John-Paul Hodnett, who discovered the fossil, explained to CTV News that the teeth were “great for grasping and crushing prey rather than piercing prey.”

The fossil is one of the most complete skeletons of its kind. 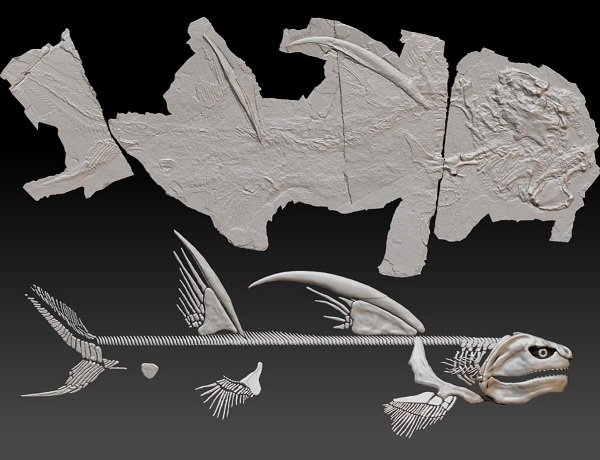 It is believed to have split from the line of modern-day sharks and rays about 390 million years ago, and it went extinct 60 million years later. The Godzilla shark — or, Hoffman's Dragon Shark — has 12 rows of teeth on its lower jaw. It likely lived in shallow waters along the coast and stalked prey.

Hodnett found the fossil by luck. 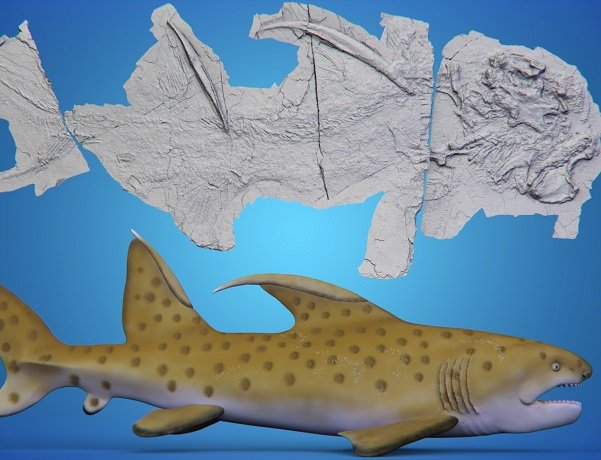 “I was just sitting in a shady spot using a pocket knife to split and shift through the shaley limestones, not finding much except fragments of plants and a few fish scales, when suddenly I hit something that was a bit denser,” said Hodnett in a press release. “At first, I thought what was flipped over was the cross-section of a limb bone, which was exciting as no large tetrapod had been found at that site before.” It was only later they discovered it was a shark and not a tetrapod.

The new species will help us understand the evolution of sharks better. Discovering Dracopristis hoffmanorum helps to reconstruct the shark's evolutionary family tree. The Dracopristis and other similar sharks are a unique line of sharks that went extinct about 252 million years ago. Thus, we can only learn about them, their lives, and their demise through fossils like this one.