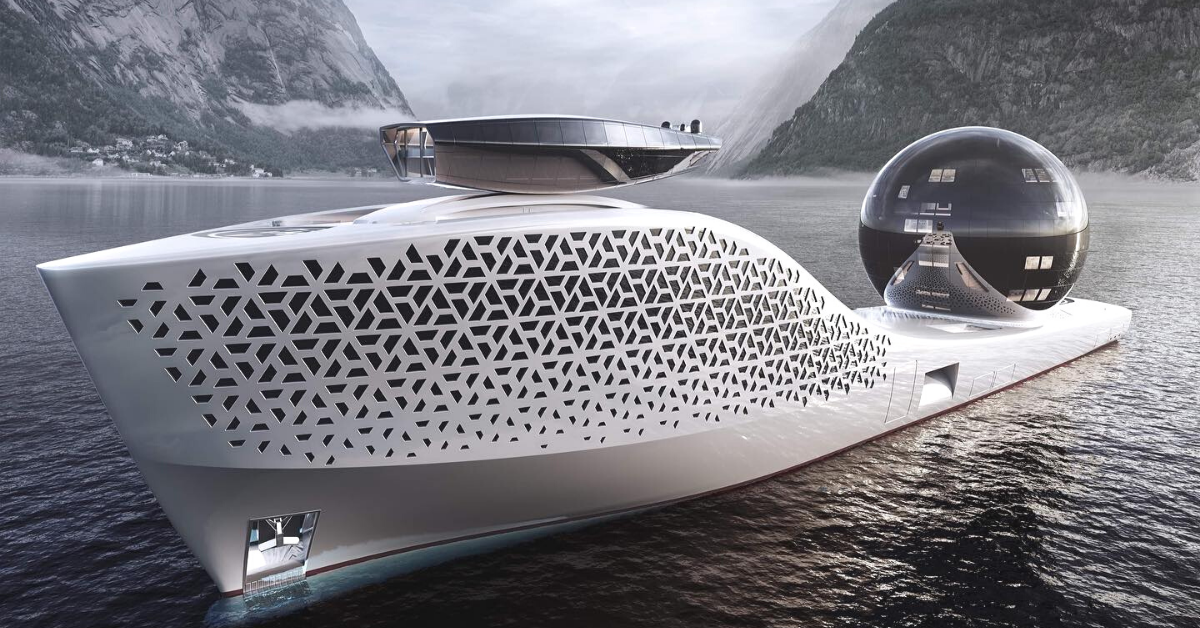 An exclusive yacht called Earth 300 plans to set sail in 2025. It is scheduling a 10-day trip with 200 guests and 165 staff. While most of the guests will be invite-only, with 160 spots reserved for scientists and students from a variety of backgrounds, the remaining 40 spots are for VIP guests, who will have to buy passage for $3 million. The mission of the 10-day trip will be to study the effects of climate change.

The yacht is emissions-free. 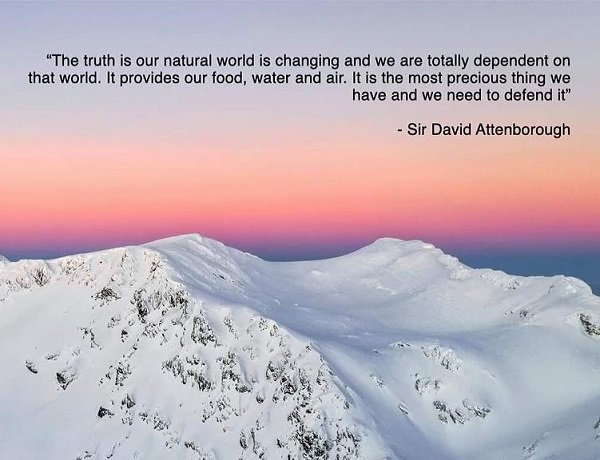 The ship is powered by nuclear energy created by a molten-salt reactor. The ship needs a lot of energy because it will be hosting cutting-edge laboratories to support AI, robotics, machine learning, real-time data processing, and quantum computing. It will be a floating state-of-the-art laboratory! 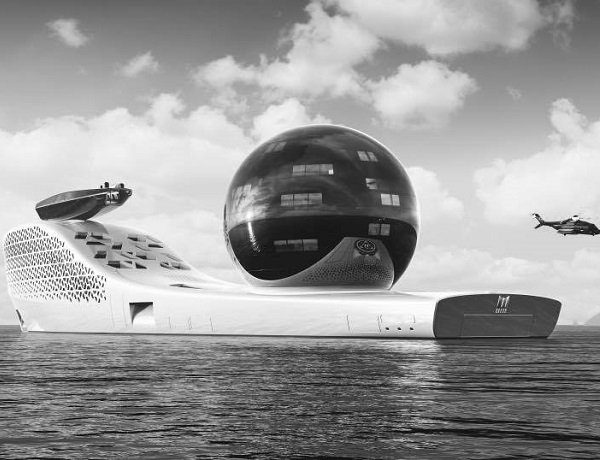 Those who buy tickets for VIP access will transform from consumers to contributors. Their fare will translate to meaningful scientific discovery. And, they will be aboard to see the cutting-edge science unfold.

As Earth 300’s website explains, "Imagine embarking on one of the most exhilarating and meaningful voyages of a lifetime where you’ll witness the cutting edge of science – you’re sitting under the tree with Newton when the apple falls, you’re walking on the moon with Armstrong and Aldrin, you’re holding Galileo’s telescope with one hand and a fine libation with the other." 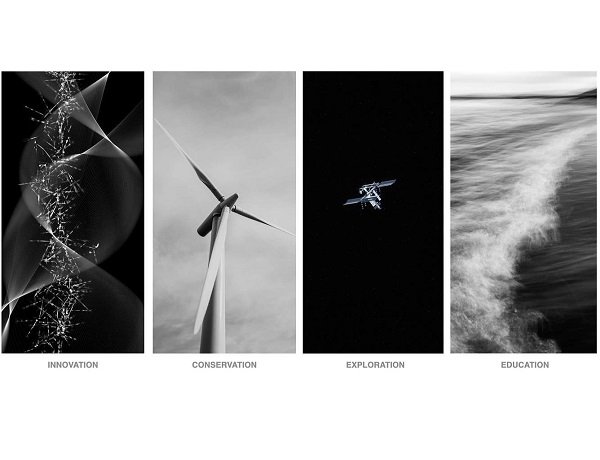 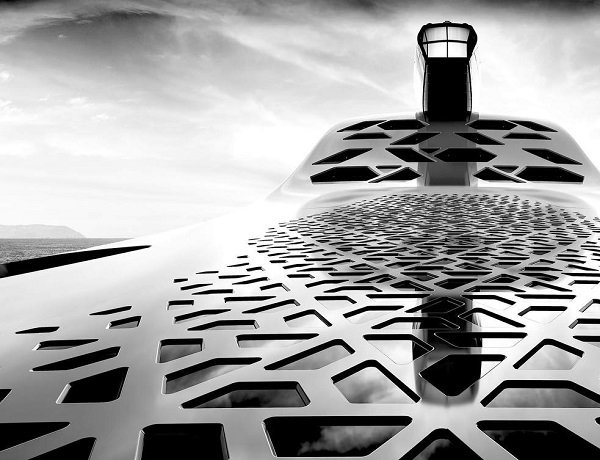 "We believe that scientists deserve to be treated like rock-stars, because they are; they are the ones who are at the frontlines of all discovery and advancement, they invent vaccines and protect our health; they allow us to move humanity forward," the website reads.

But it will take a bit of work to make this dream come true. The ship requires a $500 to $700 million investment to build. Olivera has already invested $5 million, but there is still a long way to go.