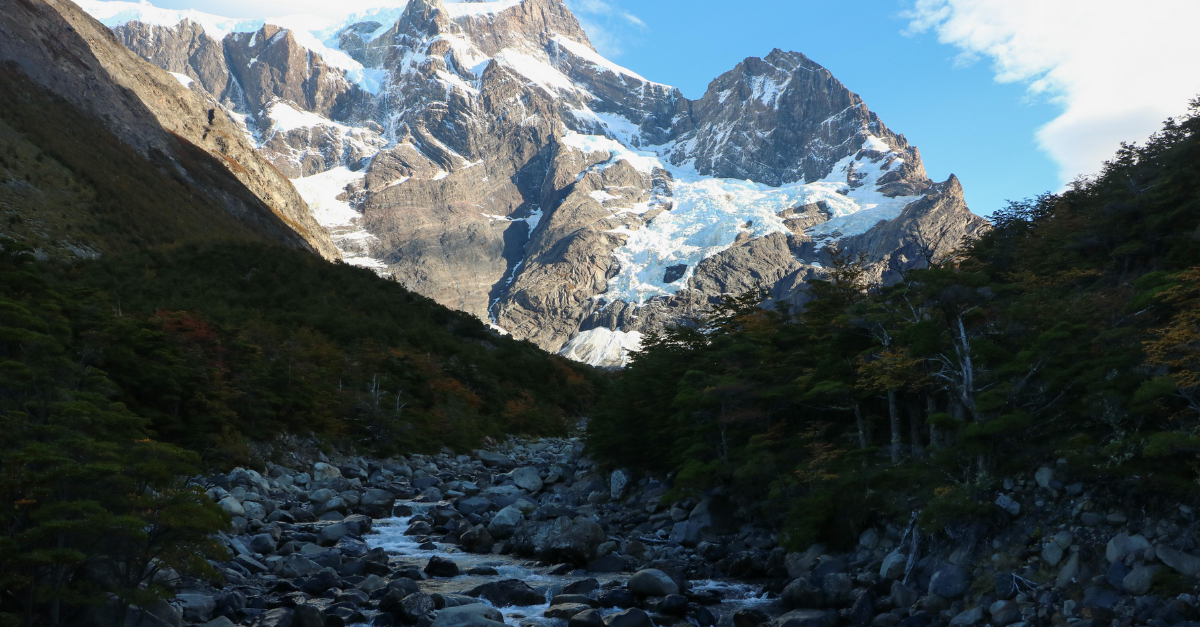 Ancient Skunk-Like Mammal That Walked Among Dinosaurs Discovered In Chile

For decades, it was hard to get more than a vague idea of what kinds of creatures roamed the world at the same time as the dinosaurs.

Since we weren't around yet, it's not as if one of our ancestors could have scrawled some pictures of weird animals on the wall of a cave and helped us solve the mystery. Plus, the thing about an extinction-level level such as the one that ended the Mesozoic Era and wiped out what we now know as dinosaurs is that it doesn't exactly leave things neat and tidy after it happens.

Nonetheless, the diligent work of scientists in South America has made it clear that the dinosaurs were hardly alone at the time and a recent development uncovers one peculiar creature that once walked among them.

Before they shared their latest discovery, paleontologists Agustín G. Martinelli and Sergio Soto-Acuña describe South America as a land rich in evidence of ancient mammals. 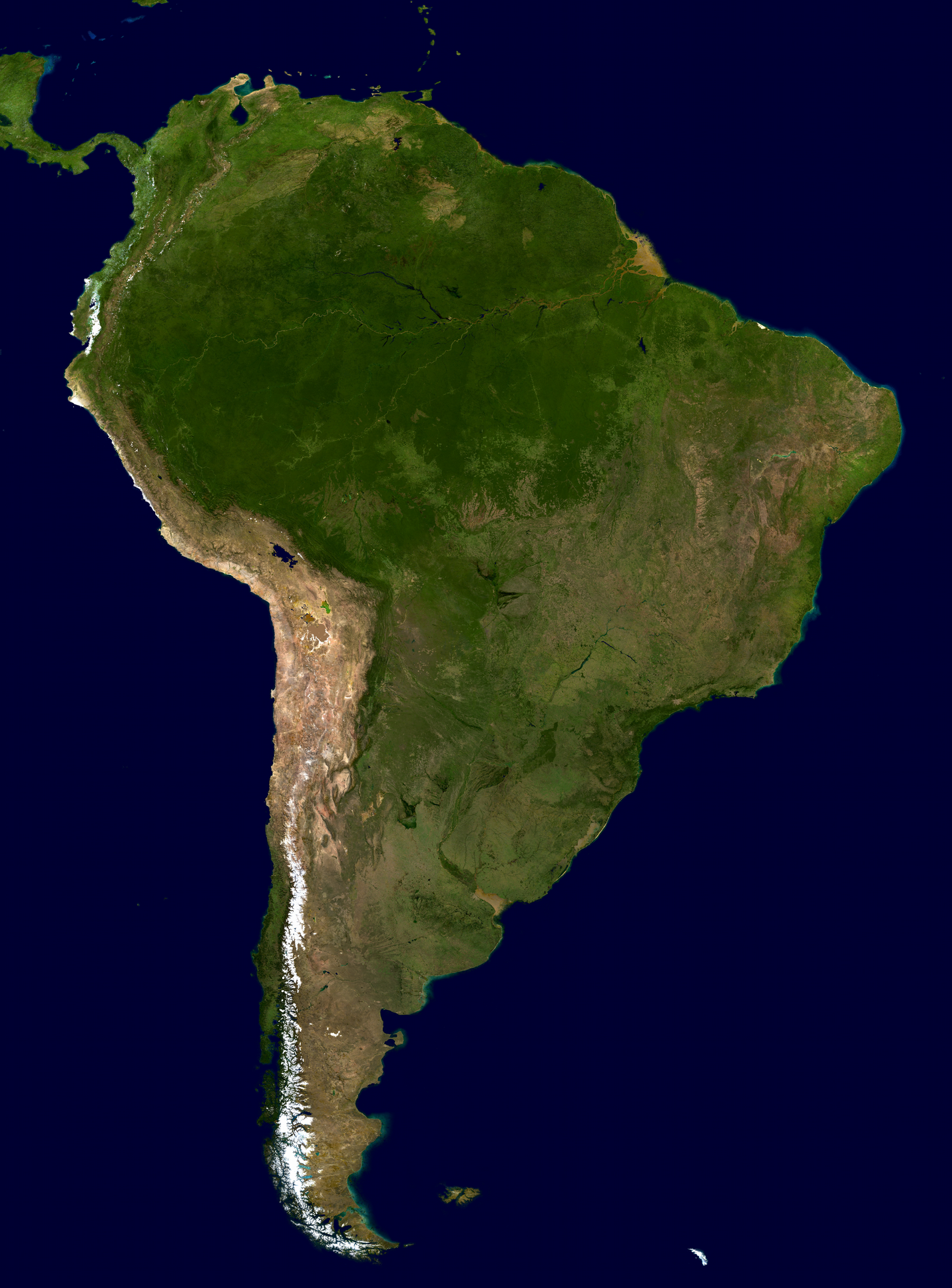 As the outline in the study they led and co-authored in Scientific Reports states, however, much of that evidence isn't terribly well-preserved and points to species of extinct South American mammals — in this case called meridiolestidans — that aren't well-understood yet.

What was known up to this point, however, is that there were indeed mammals in the area who lived at the same time as dinosaurs. 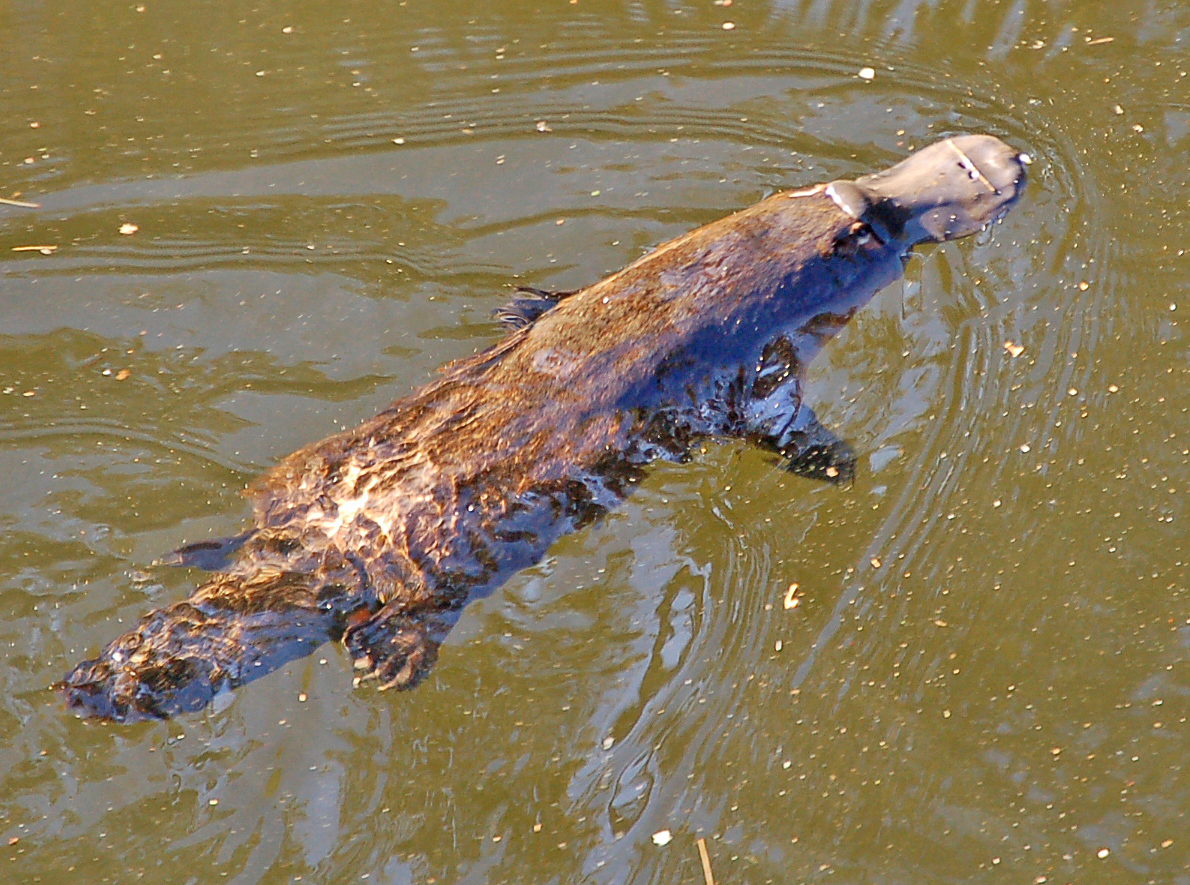 As the CBC reported, one of them was the Magallanodon baikashkenke, which is suspected to have an evolutionary link to the platypus or to marsupials.

Until this creature's teeth were discovered last year, researchers had only found evidence of South American mammals that existed between 38 and 46 million years ago. 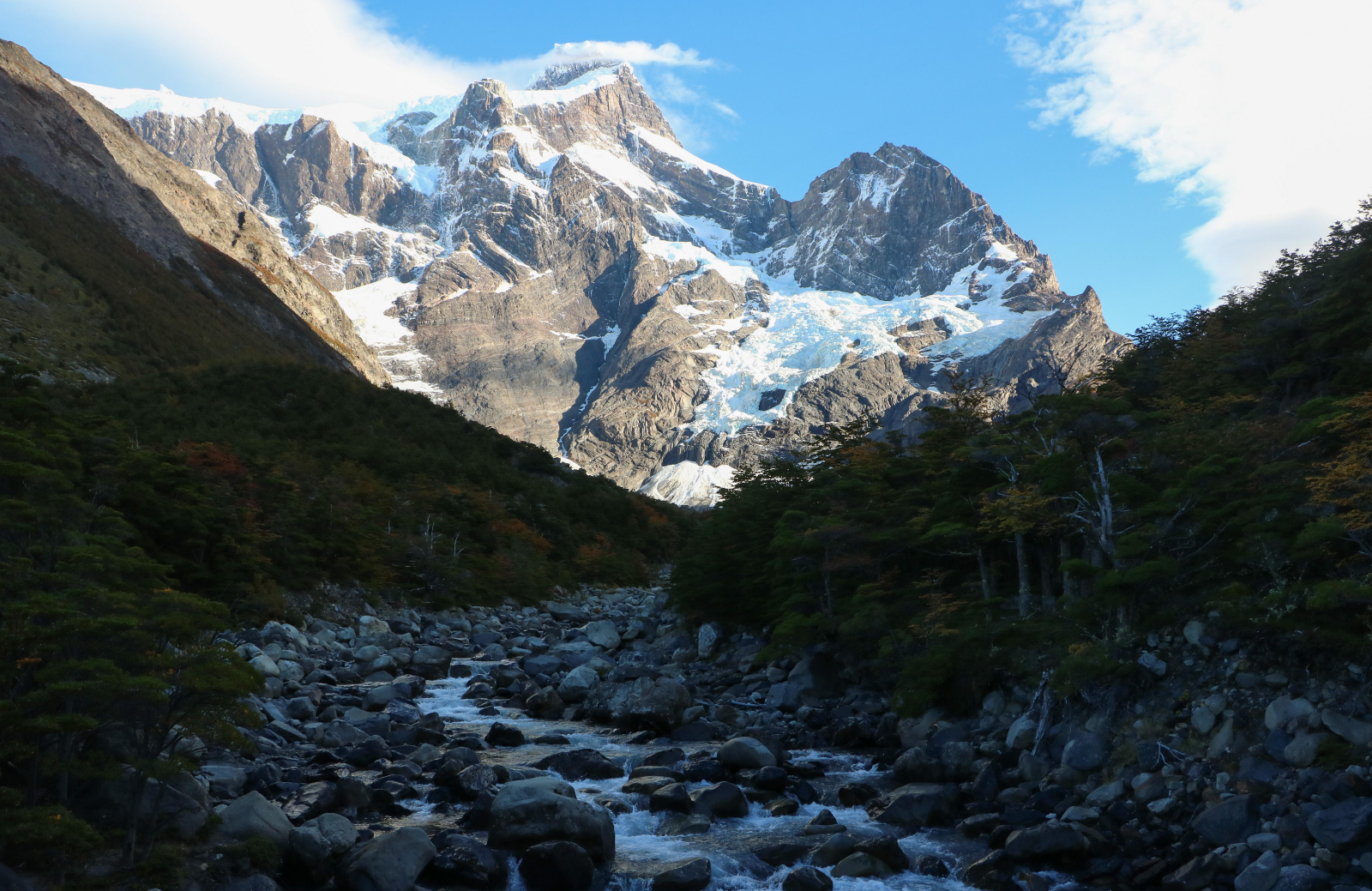 But both those teeth and another set that Martinelli and Soto-Acuña's team uncovered near Chile's Torres del Paine National Park push the timeline for these mammals back to between 72 and 74 million years ago.

Their discovery consisted of a partial jaw with five cheek teeth in sequence as well as an upper premolar.

As they explained in their report, this finding led them to classify the animal they discovered as Orretherium tzen, which means "beast of five teeth" in a combination of Greek and an indigenous language spoken in Chile and Argentina called Aonikenk.

Like other meridiolestidans discovered in the region, these beasts of five teeth had dental characteristics suggesting the creatures had plant-based eating habits.

So far, the shape of the beast's jaw has given the impression that it most closely resembled a skunk.

But while that perception may change as new fossils of the creature are discovered — much as we now understand that at least some dinosaurs likely sported feathers — what is known is that it likely coexisted both with the Magallanodon baikashkenke we discussed earlier and with long-necked dinosaurs known as titanosaurs.

As Soto-Acuña told the CBC, "We are finding things that we did not expect to find and that are going to help us answer a lot of questions that we had for a long time about dinosaurs, mammals and other groups."