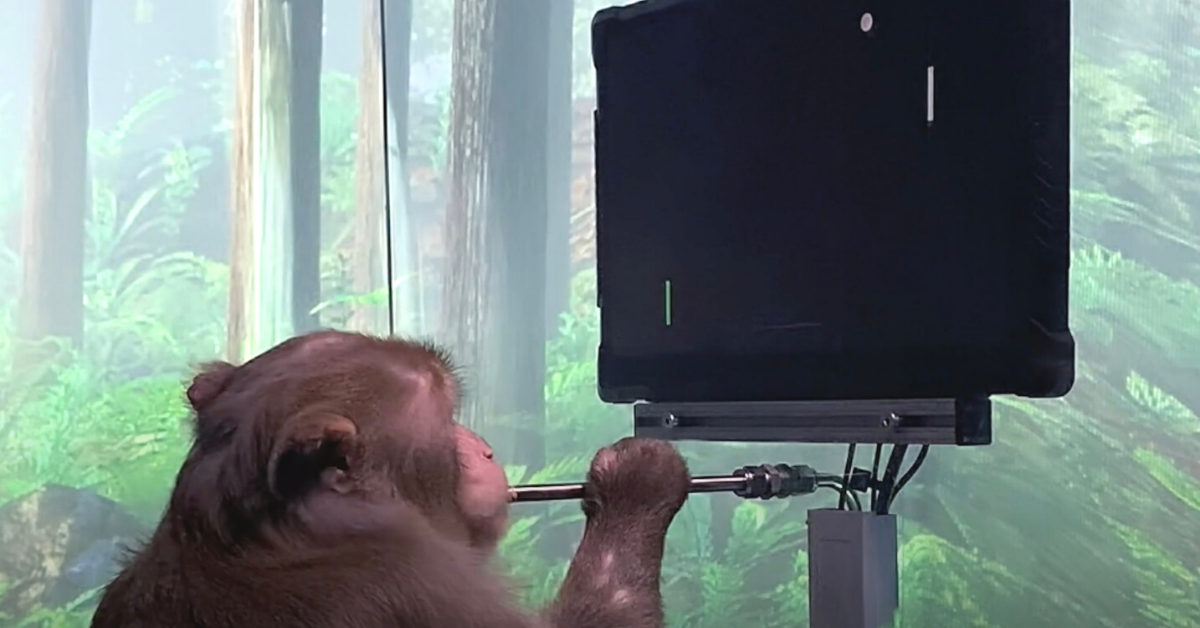 Neuralink is a company owned by Elon Musk that specializes in implant technology. Their latest device allows users to control electronic devices with their minds. They unveiled this technology by demonstrating how a monkey could play a video game with the device. The game was Pong, which is fairly simple, but still an enormous technological accomplishment: A monkey played a video game with its mind!

The device learned the monkey’s movements.

Testing this technology on video games is sensible.

"If you invent a new telescope, it makes sense to first point it where you know what you will see," Andrew Jackson, a neuroscience expert who is a professor at Newcastle University, told Insider. "So they are following a very sensible route to validate their device. I am sure this device will contribute to new scientific discoveries in future (especially if they make it widely available to scientists), as well as improving the usability of existing neural interface technologies for people with paralysis."

The device is completely wireless.

"What is definitely new and innovative is that there are no cables coming through the skin, and the brain signals are all being sent wirelessly," Jackson said. "This to me is the advance here, and is important both for improving the safety of human applications (wires through the skin are a potential route for infection) and also as a way of improving the welfare of animals used in neuroscience studies. The Neuralink team has definitely made progress in this regard."

The idea of devices implanted in our brains has often been featured in terrifying sci-fi stories. But, that is not Musk’s vision for this technology. He hopes that these implants will allow people with paralysis to gain control of their body again. This technology could allow us to send neural signals through the body while bypassing areas that have been damaged. This is an ambitious, but theoretically possible, goal. It will be interesting to see how this new technology develops.