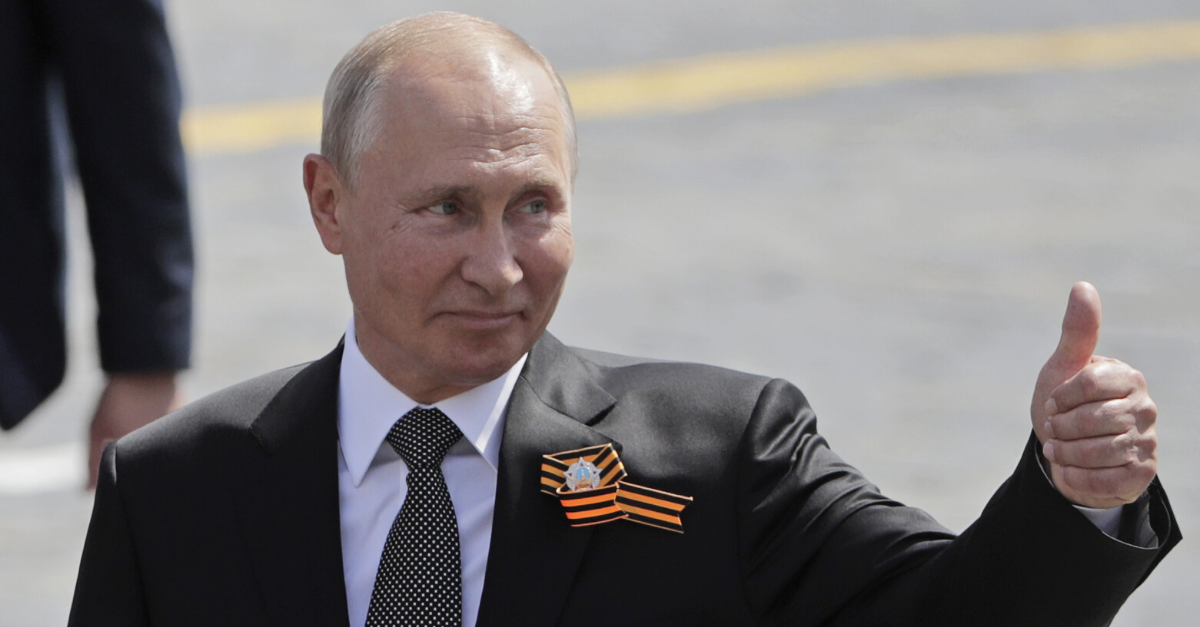 At this point, it's possible to be a legal adult in Russia who has spent their entire life living under Vladimir Putin's administration.

And while enough Russians to make his political maneuvers viable have continued to vote for him, that doesn't mean his continued leadership has gone unchallenged.

As CNN reported, this was especially evident when thousands throughout the nation protested the imprisonment of Alexey Navalny, one of his largest opposition figures who was jailed in January five months after being poisoned by a nerve agent called Novichok.

But if those involved in those protests want to see Putin leave office, a recently signed law has made the prospect of removing him even more unlikely than before.

Ever since August of 1999, Vladimir Putin has enjoyed a continuous streak as either Russia's president or its prime minister. 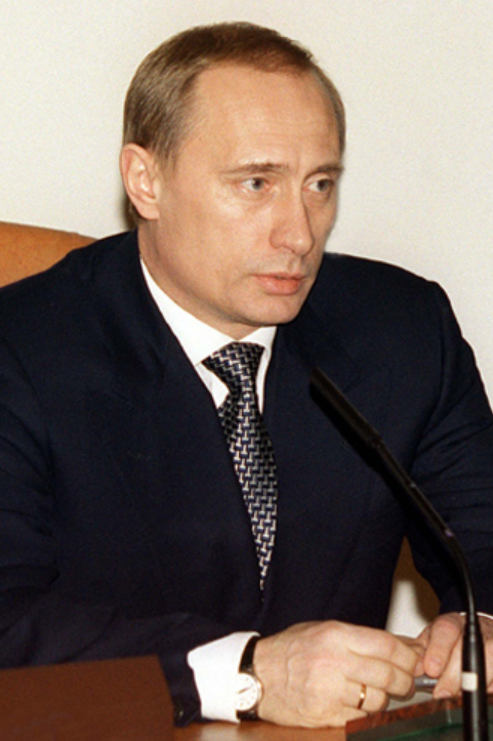 According to the BBC, that month saw then-president Boris Yeltsin appoint Putin to the role of prime minister before his resignation in December bumped Putin up to acting president.

And after winning an election three months later, Putin would begin his first of four presidential terms.

This might suggest that Russia doesn't have term limits for its leaders but the truth is that it did by the time he assumed office. 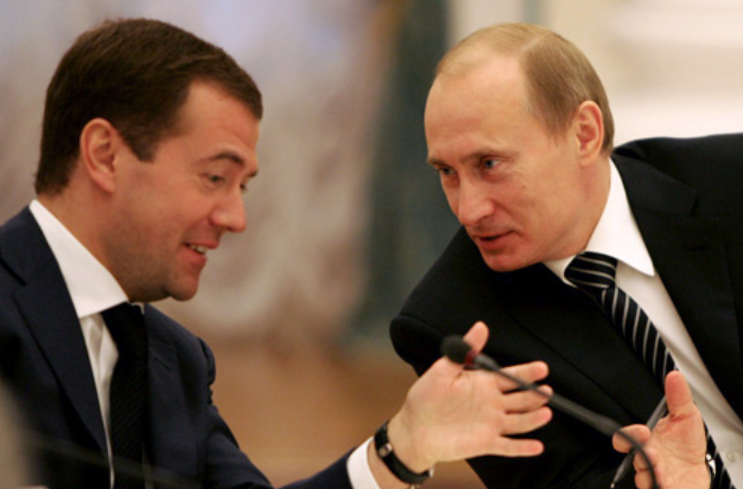 But as CNN reported, Putin first managed to get around his term limits in 2008 when he switched roles with his prime minister, Dmitry Medvedev.

Four years later, he would return to the presidency anyway and while that move was the subject of mass protests and international criticism, he was nonetheless able to retain power to the present day.

And on Monday, Putin signed a constitutional amendment that grants him the opportunity to secure two more terms in office, potentially making him president until 2036. 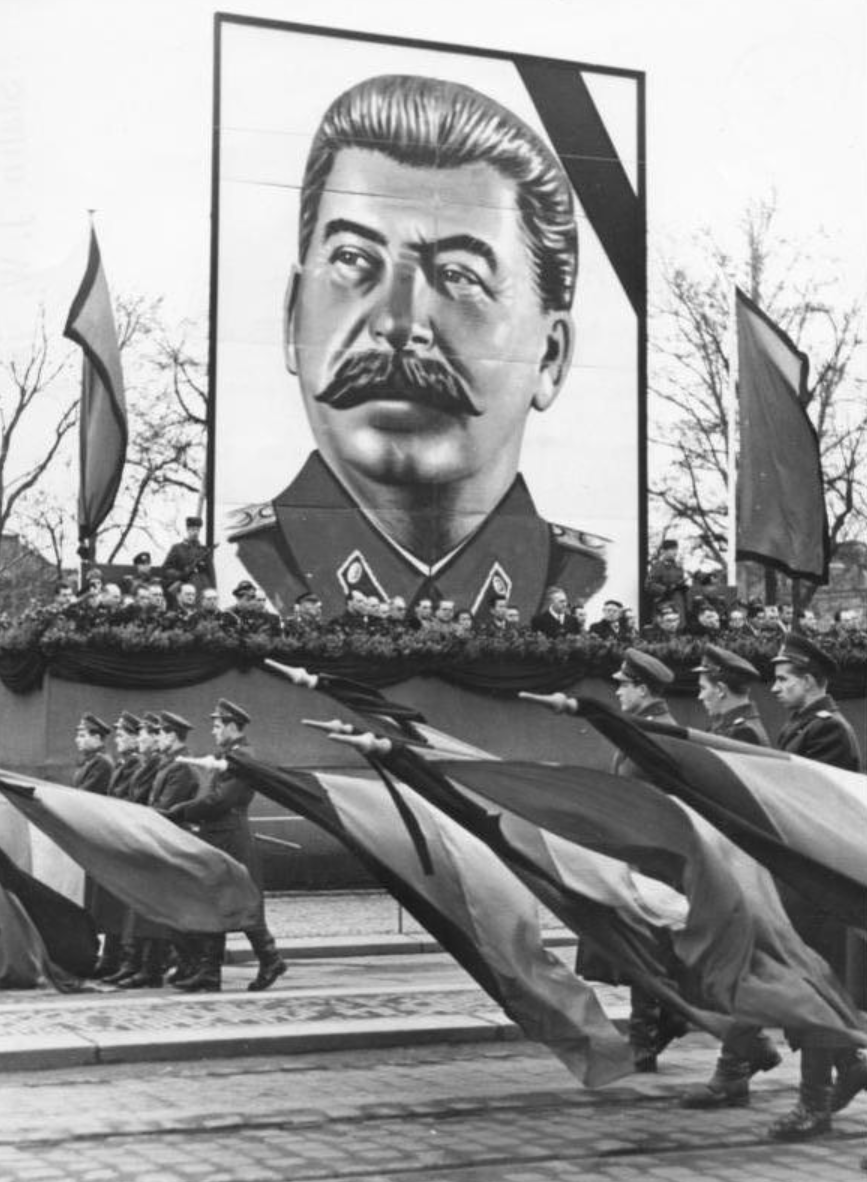 As The Guardian outlined, that could mean that Putin stays in power even longer than Joseph Stalin's 29-year tenure as Russia's leader.

According to CBS News, this law was the result of a constitutional referendum held last July that also included measures banning same-sex marriage in Russia and others that enshrined the importance of "faith in God" and "traditional family values."

If Russians wanted any of these changes to take place, they had to vote in favor of all of them.

Ironically, the new law is supposed to limit presidencies to two terms per lifetime and prevent politicans from shuffling between the roles of president and prime minister. 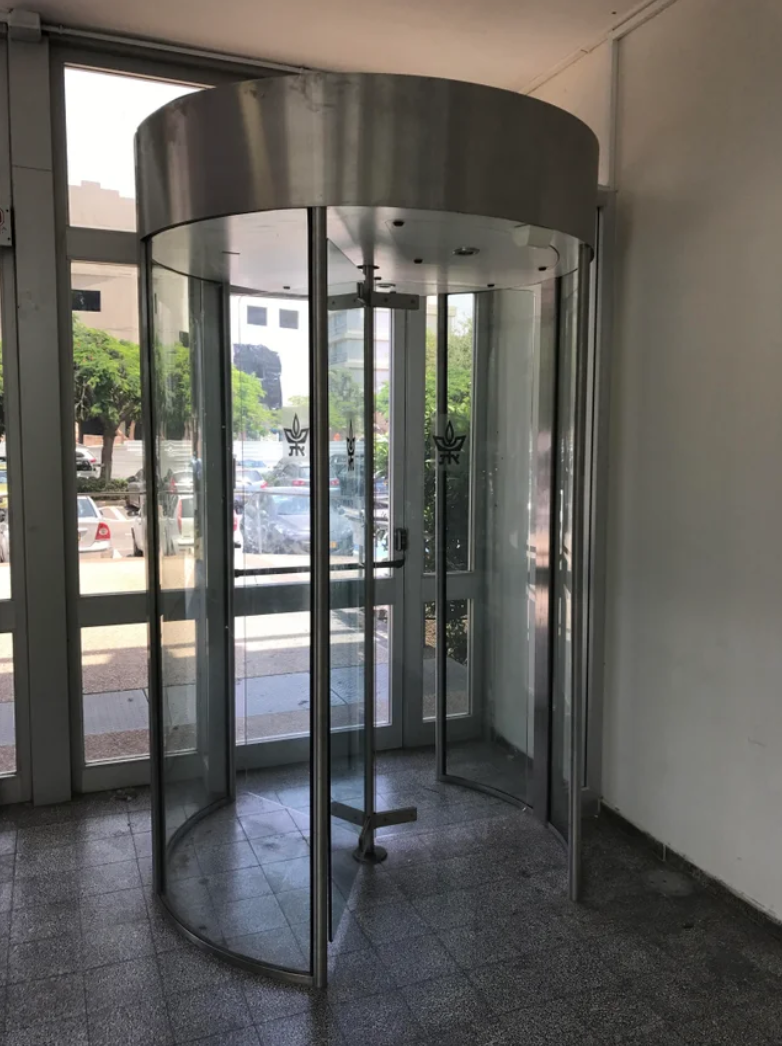 As The Guardian reported, however, the law doesn't count terms that took place before it comes into force.

Not only does that allow Putin to continue serving despite doing the very thing outlawed in this legislation, but it also means that neither his past terms nor current term count and he can run for two more.

Although CBS News reported that he hasn't made a final decision on whether he wants to run for a fifth term, only he can stop him from doing that now.

Not only that but the new law extends presidential terms to six years each, which means that his current term doesn't expire until 2024. 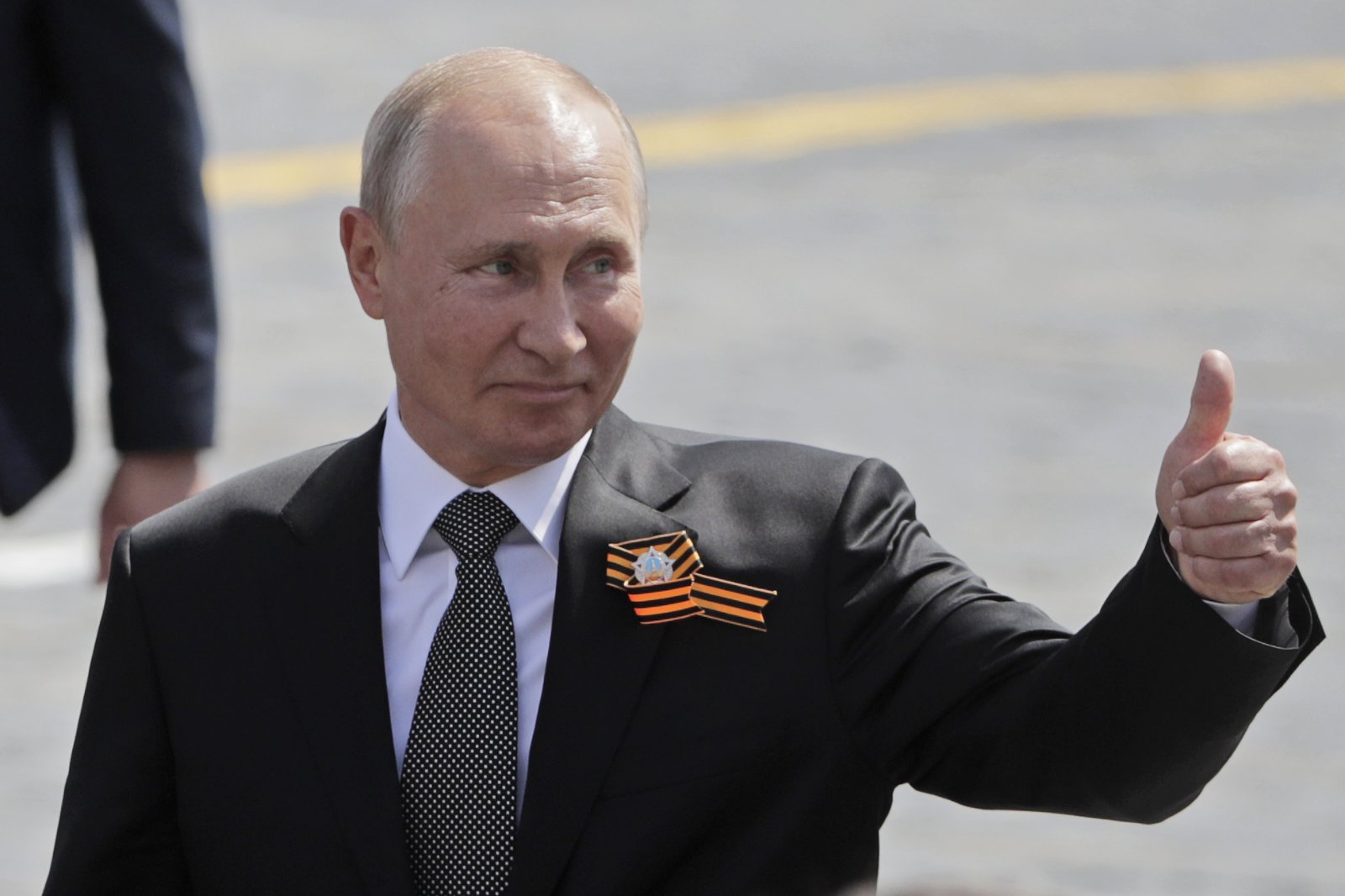 And according to The Guardian, the law also contains a provision that gives both Putin and Medvedev lifetime immunity from prosecution.

A statement obtained by CBS News from Navalny criticized the referendum as a spectacle designed to give Putin the right to be "president for life" and it's unlikely that this immunity provision does much to allay that suspicion.