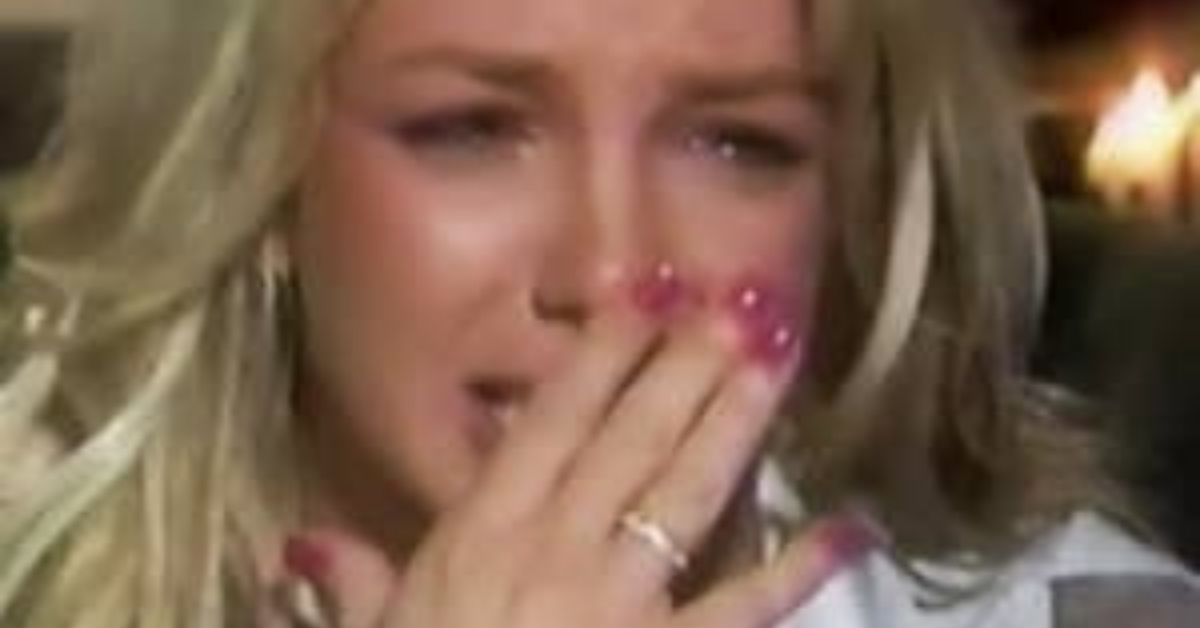 The New York Times documentary, Framing Britney Spears, which chronicled the life and trials of a young Britney Spears from the start of her fame to her current conservatorship, had a huge impact on the world and on all of us who love Britney, but the singer herself had up until now remained silent on her take.

Britney Spears has been a hot topic of conversation in the past year. 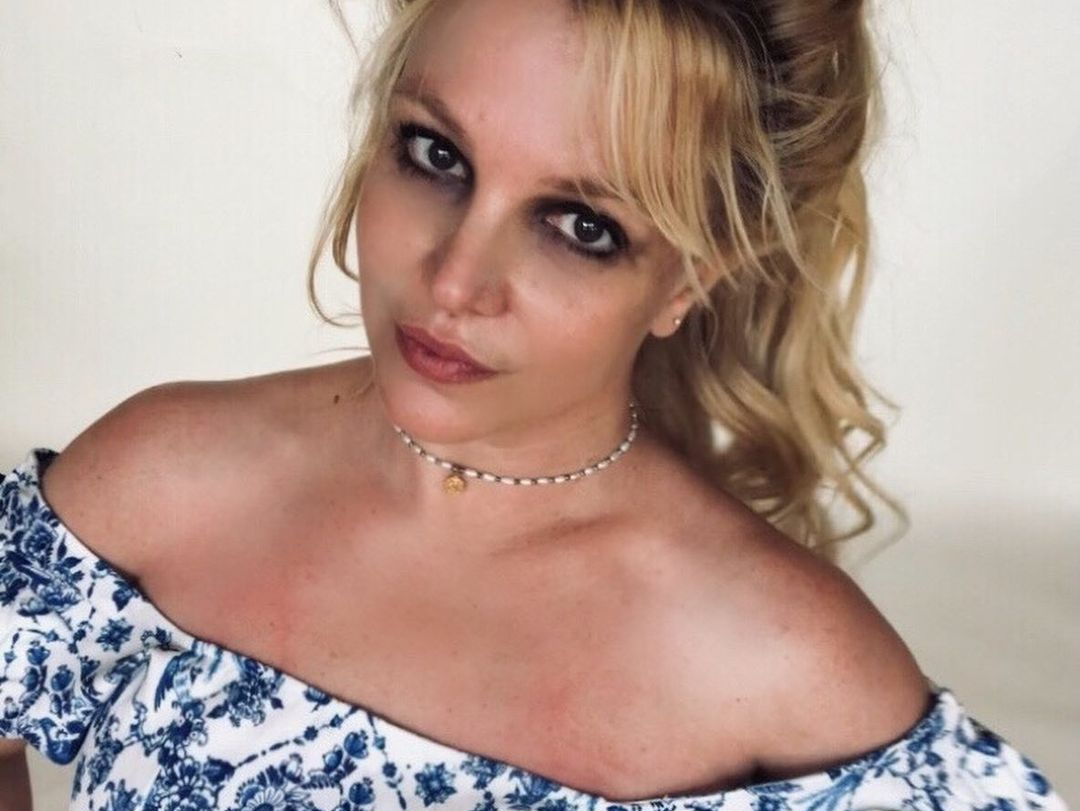 Given the success of the Framing Britney Spears documentary and the heightened media attention surrounding her legal battles in relation to her conservatorship, it makes sense that people would be talking, but one voice that has been missing from the conversation is Britney's herself.

"My life has always been very speculated, watched and judged," Britney wrote in the caption. 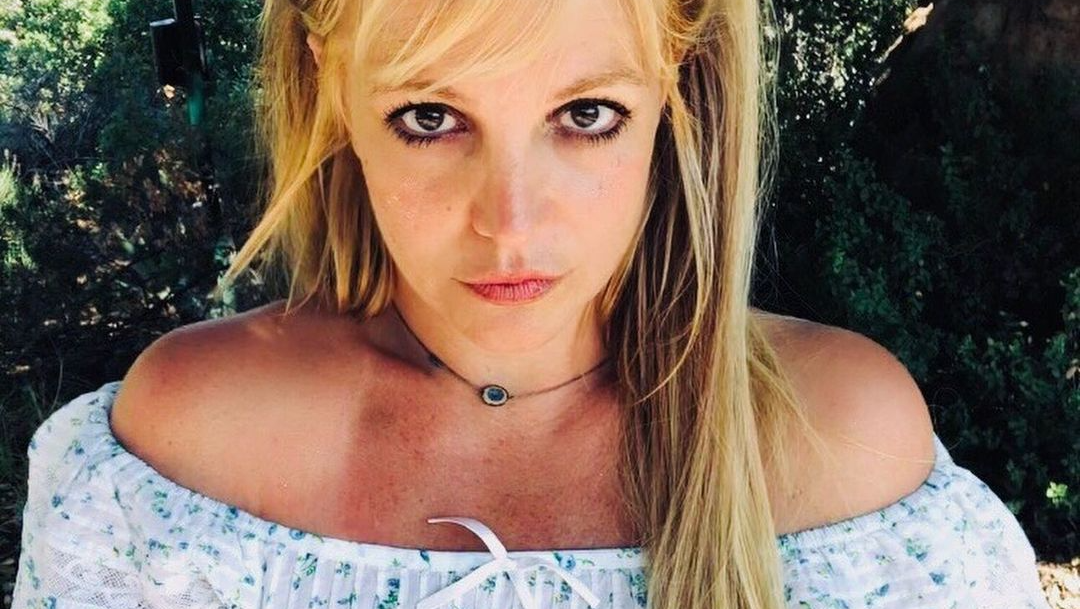 "I have been exposed my whole life performing in front of people," she continued. "It takes a lot of strength to TRUST the universe with your real vulnerability cause I've always been so judged... insulted... and embarrassed by the media..."

"I still am till this day," Britney continued. 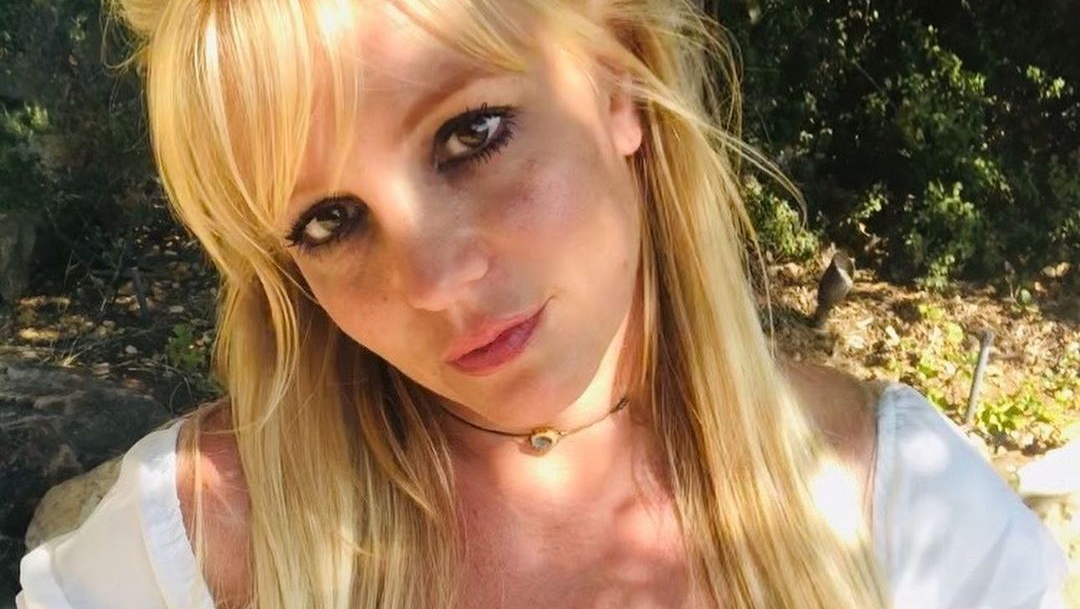 "I didn't watch the documentary but from what I did see of it I was embarrassed by the light they put me in I cried for two weeks and well .... I still cry sometimes," Britney admitted.

"I do what I can in my own spirituality with myself to try and keep my own joy," Britney concluded.

"Every day dancing brings me joy !!! I'm not here to be perfect," Britney shared. "I'm here to pass on kindness!"

We're glad that Britney has opened up and let her fans in on how she's feeling!