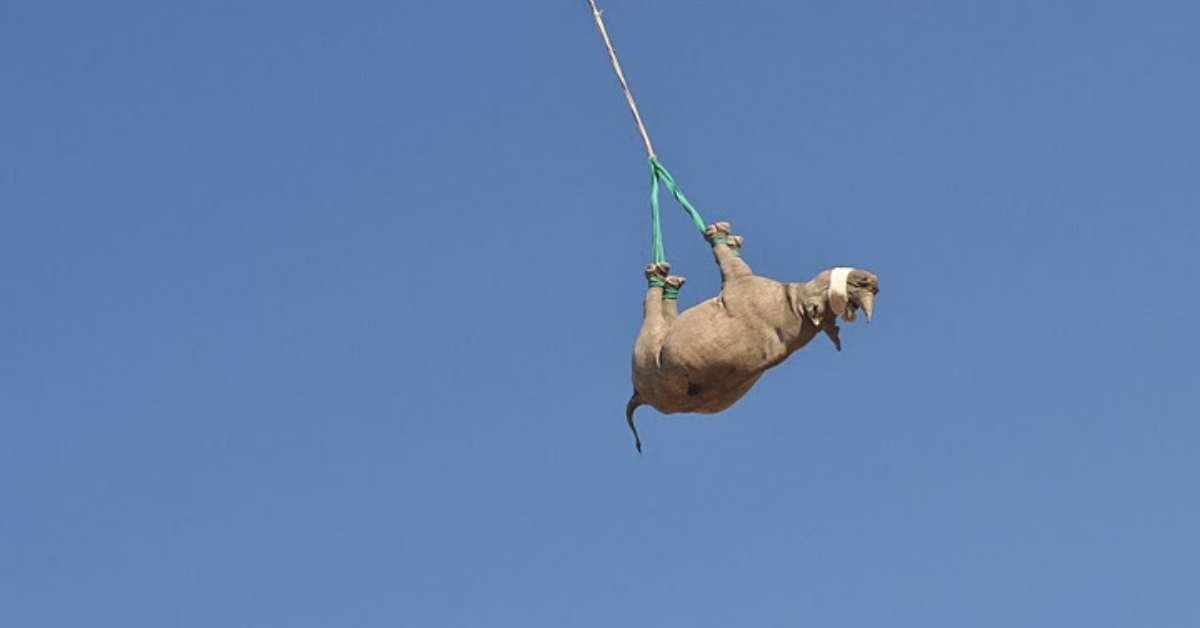 Suspending Rhinos Upside Down Is Safest Way To Transport Them, Study Confirms

Many of us do not have careers where we need to know the best practices for moving large mammals, such as the black rhinoceroses. But not all conservationists have this luxury. For years, they have been moving tranquilized rhinos by airlifting them from their feet. But, up until now, the effects of this type of transport on the animal were unknown. A new study, led by Cornell University College of Veterinary Medicine, has confirmed that it is, in fact, save to transport rhinos in this manner.

There are many reasons to move rhinos. 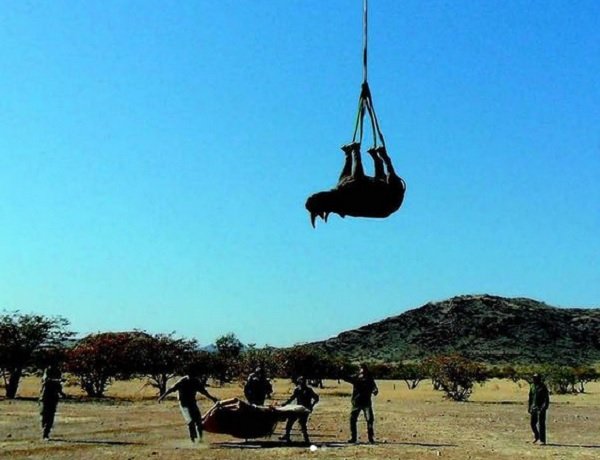 Conservationists often strategically move black rhinos to help protect them. They might move individuals to different groups to increase the genetic diversity of the herd. Or, rhinos can be moved to protect them from poachers, who are after their horns. A rhino can also be moved to a community-managed preserve to protect the rhino and boost the local tourist economy.

It is difficult to reach rhinos using other transportation methods. 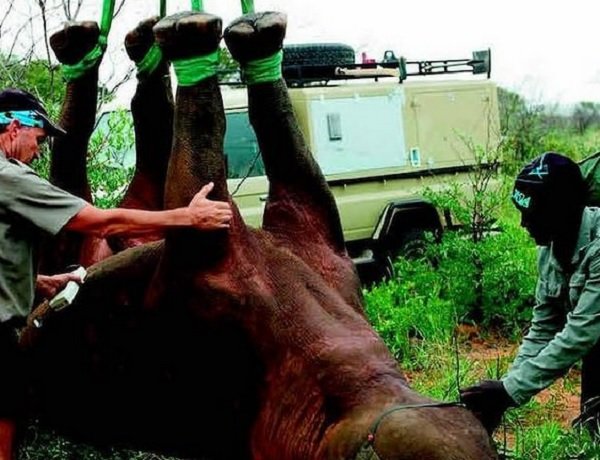 Many rhinos are located in areas that are difficult to access via a truck. This means that conservationists cannot drive to the rhino and haul them to a new location. And even when they can, it is difficult to get a rhino onto a stretcher and lift them into a truck, whereas a helicopter can get to many difficult to access areas much easier and quicker. They can also airlift the rhino by lifting them from their feet. This has made airlifting the preferred method to relocated rhinos.

To test if airlifting was safe, researchers compared lifting to laying. 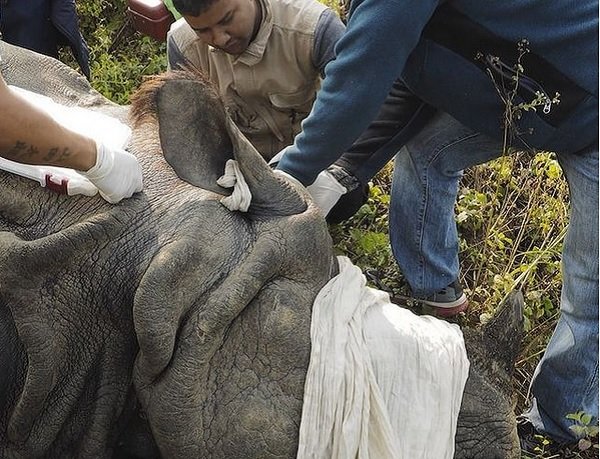 Tranquilized rhinos were either suspended from a crane or left lying on their side. This was meant to simulate either being airlifted or transported by vehicle. It was feared that rhinos might have more difficulty breathing when being tranquilized and suspended. But the opposite was found.

"Hanging rhinos upside-down actually improved ventilation (albeit to a small degree) over rhinos lying on their sides," Robin Radcliffe, who led the study, explained in a statement. "While this was unexpected, and the margins small, any incremental improvement in physiology helps to enhance safety of black rhinoceros during capture and anesthesia."

But these acrobatic rhino research tests are not done yet. 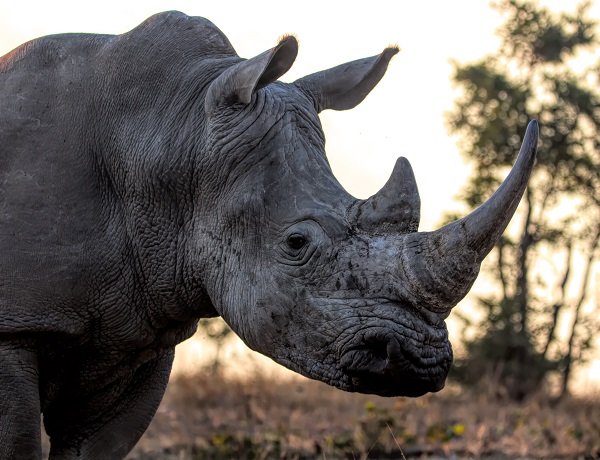 Although it is good news for conservationists that their practices are safer than we thought, more needs to be known. The current study only suspended a rhino for a short time and it did not truly simulate the stress of a real airlift. Future studies intend to address this gap.

"Our next step with this research is to extend the time that subject rhinos are suspended upside down to mimic the helicopter-assisted aerial transport of rhinos in the real world," Radcliffe said. "Now that we know that it’s safe to hang rhinos upside-down for short periods of time, we’d like to make sure that longer durations are safe as well."