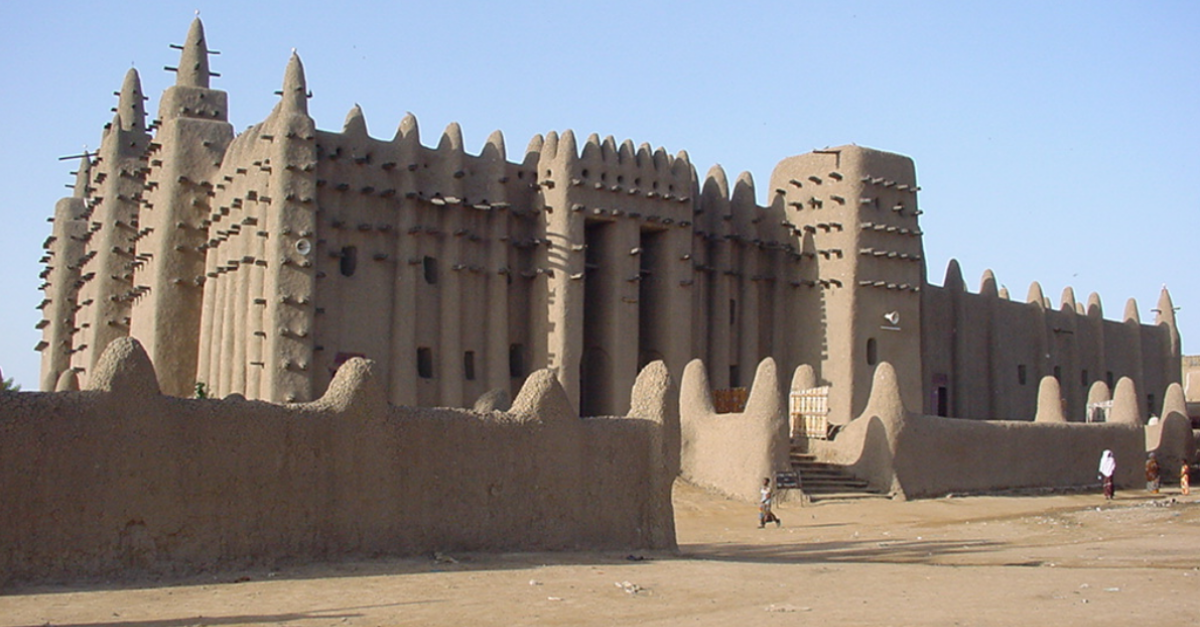 8+ Striking Pieces Of African Architecture That Shouldn't Be Overshadowed

No matter where you live, there's a decent chance that you've seen at least one movie about your region and found yourself struggling to recognize it.

That's not just because Hollywood is known to use cities like Toronto and Vancouver as cheaper-to-film-in doubles for New York City or Los Angeles but also because the cultures of certain places are often portrayed in ways that line up with common perceptions of them. And those perceptions often don't line up with reality.

But while it's easy to blame Hollywood for the fact that many of us seem to know far more about the animals of Africa than its peoples or their architectural achievements, research has shown that architectural historians of the past tended to either gloss over these achievements or attribute them to other people.

So let's see what so many of us have been missing with these impressive buildings standing throughout the continent.

We'll start with the ancient contributions of the Nubians, who first settled along the Nile River around 5,000 B.C. 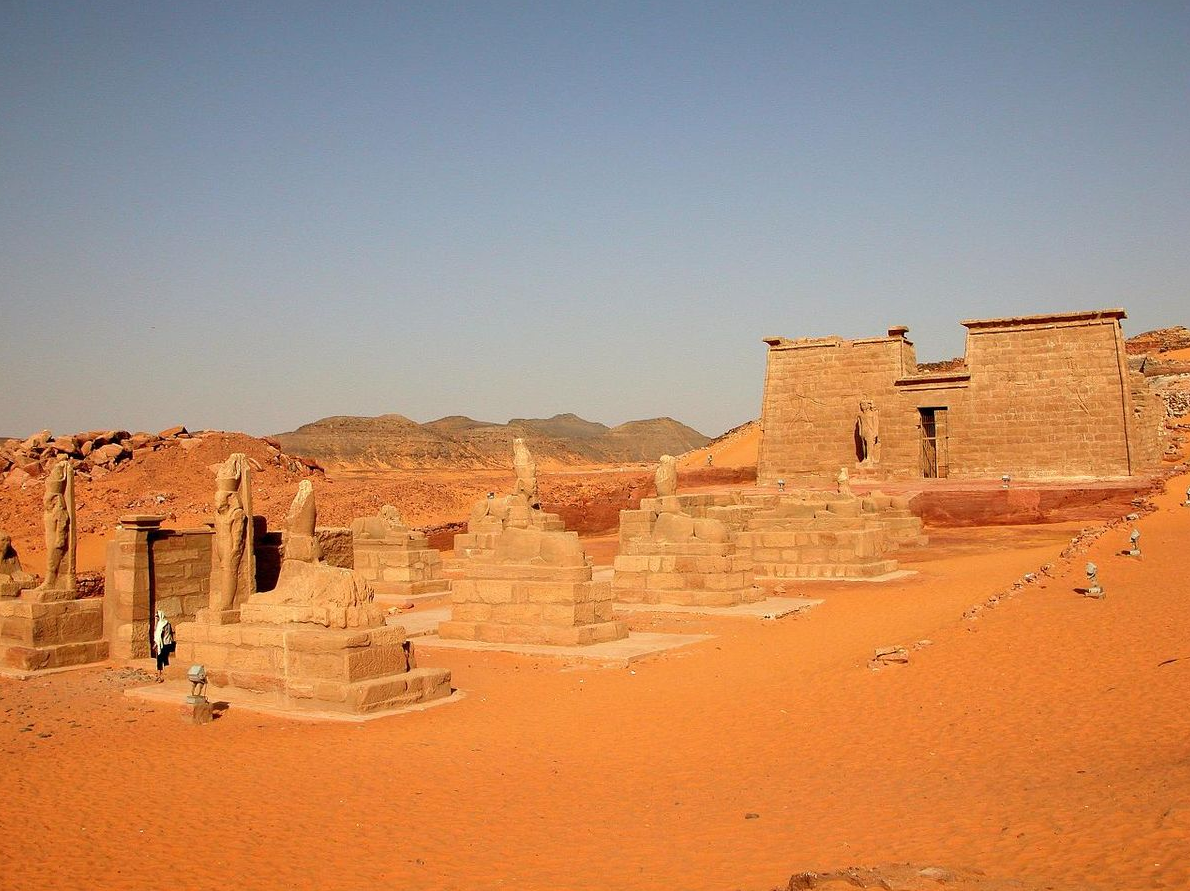 That information comes from the University of Chicago, who also shared that by 750 BC, citizens at the time would see Nubian kings become pharaohs under Egypt’s 25th Dynasty.

In addition to Egypt, the Nubian kingdom also encompassed what is now Sudan, where you can see buildings that were clearly inspired by these forebears. 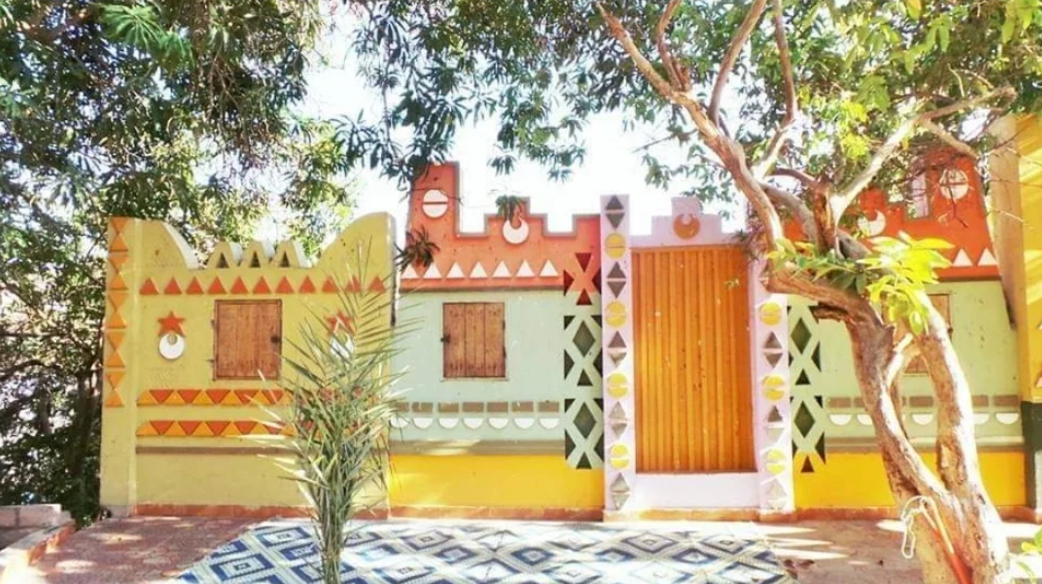 Since we're really looking at which parts of a structure survived centuries and even millennia of wear when we look at ancient buildings, it's easy for us to assume that they were plainer and more monochrome than they likely were.

And without buildings like these that revive old styles, it's hard to get a clear picture of how dazzling ancient styles can be.

And the striking use of color is likely the first thing you notice when you see a house in South Africa that incorporates traditional Ndebele painting styles. 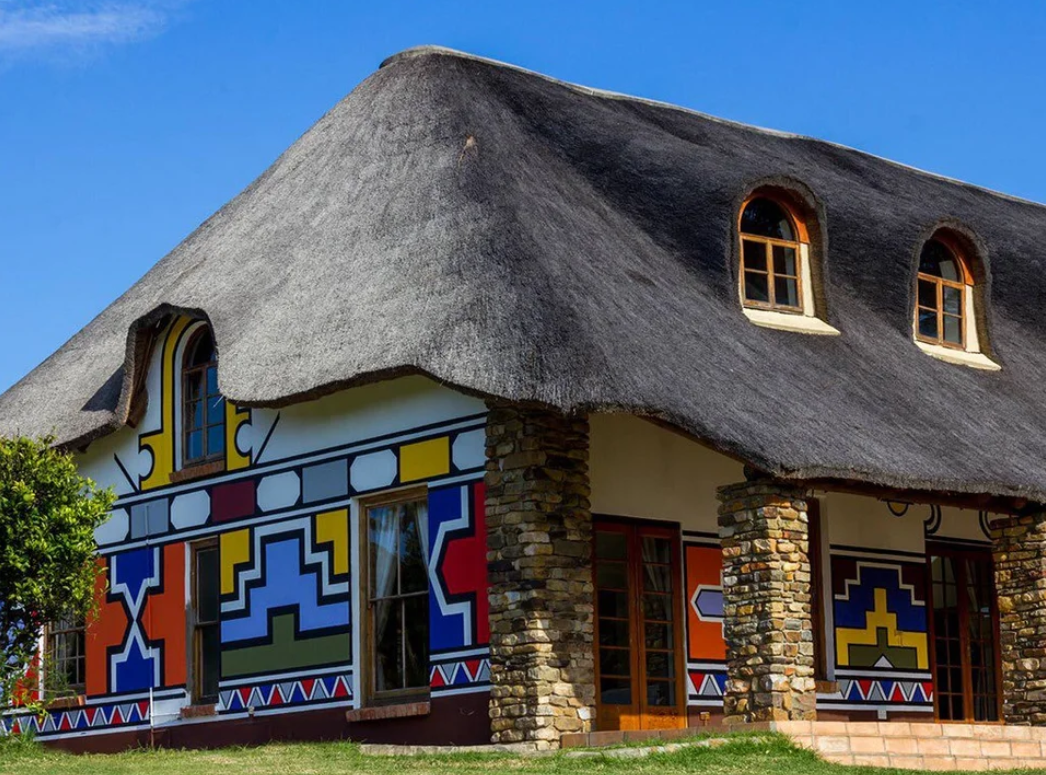 According to Forbes, both the vibrant colors and the strong lines characteristic of these designs provide their own hints as to why houses were painted this way in Ndebele communities.

As it was typically the women of these communities who painted their houses like this, the straightness of the line work was supposed to demonstrate their capability to raise a family. And the vibrant colors of the style denoted that houses were painted this way to mark special occasions like births, deaths, weddings, and the sending of children off to school.

If you were to tour the historic buildings of midwestern Africa, you'd likely become acquainted with Sudano-Sahelian architectural styles. 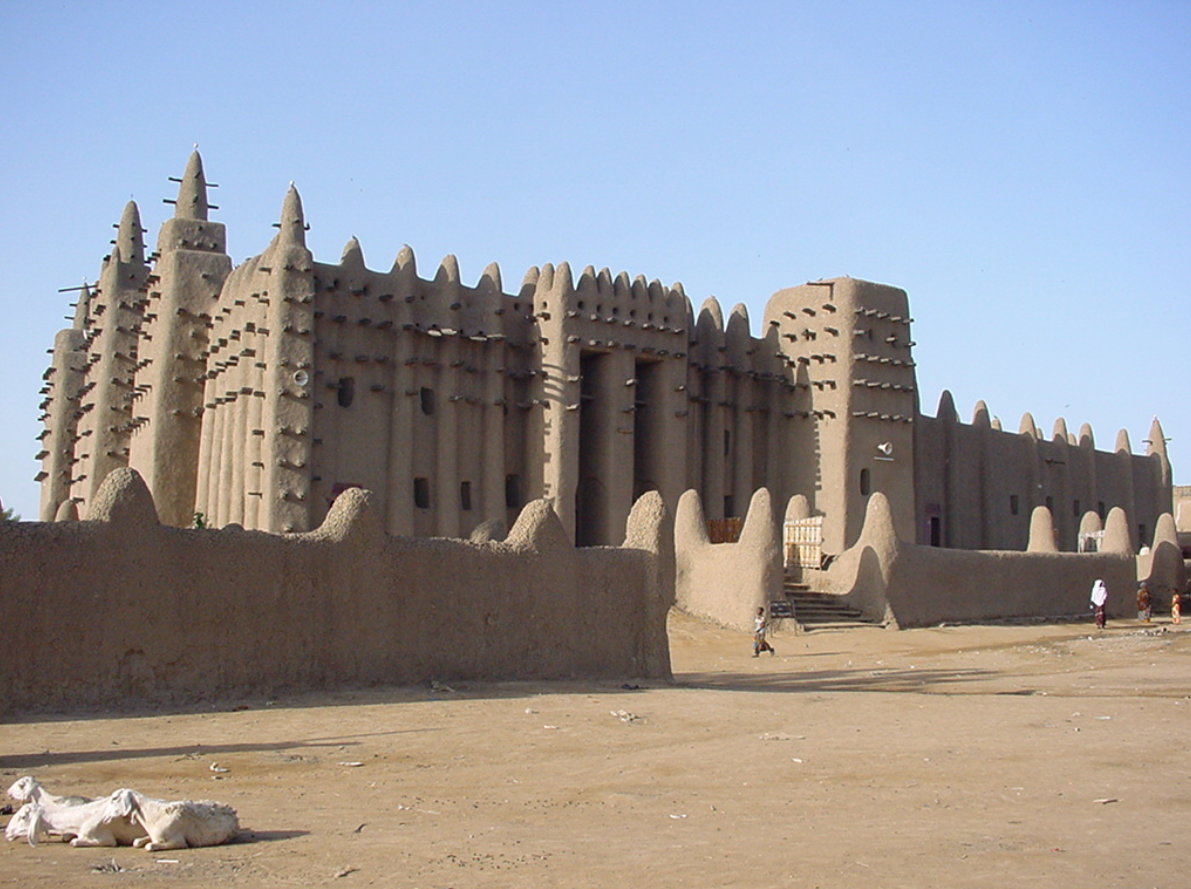 As the name might suggest, this style is characteristic of buildings in western Sudan constructed centuries ago but an article published in Journal des Africanistes also identifies examples throughout Mali and Ghana that show its distinct trademarks.

To name a few of these traits, we can see that the Great Mosque of Djenné has a flat roof and was made from similar sundried bricks to what we saw in the Nubian style, but differs from that architecture in the pointy array of buttresses and the spines poking out of those features.

As we can see here, approaches to the Sudano-Sahelian style varied depending on who was doing the construction. 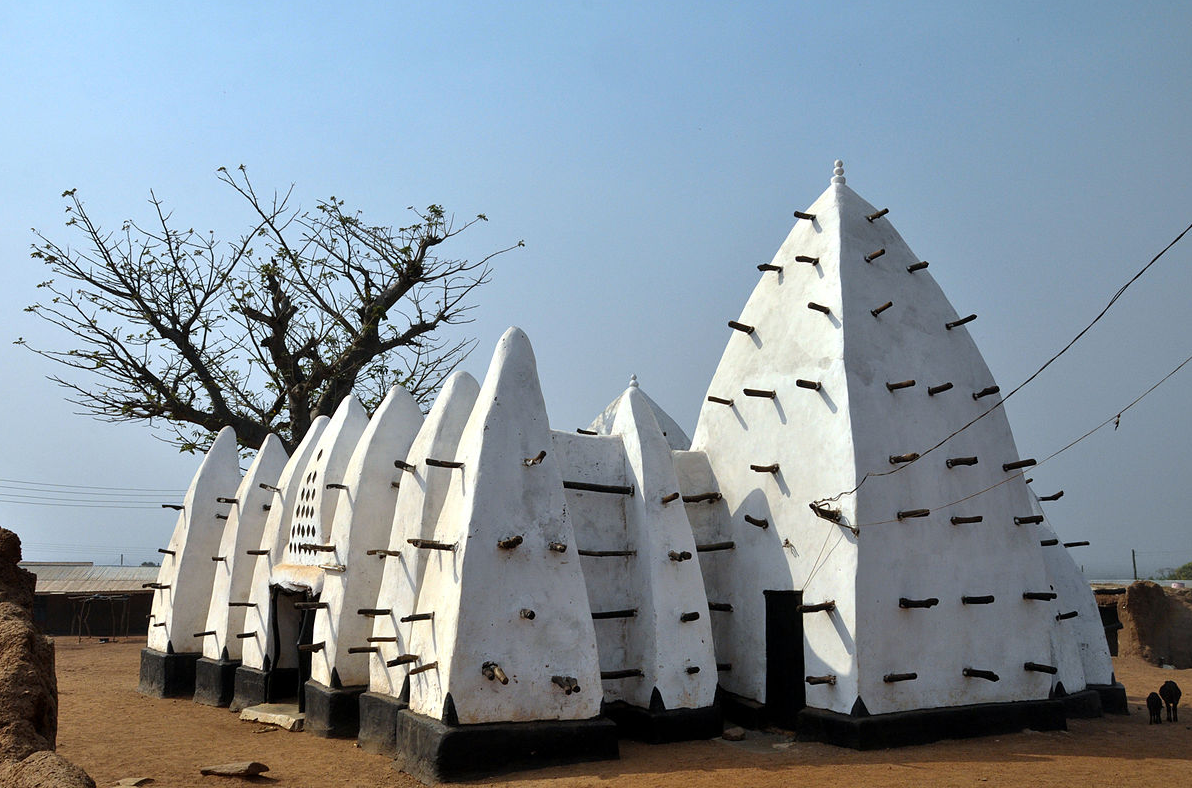 For instance, here is Larabanga Mosque in Ghana that you'll notice has similar spiky features to the Great Mosque of Djenné.

However, it clearly wasn't built with the same grand ambitions and simplifies the design by incorporating the design choices you saw in the Grand Mosque's buttresses into the structure at large.

Some muted features of the Sudano-Sahelian style can also be found in more modern buildings like the towering BCEAO bank headquarters in Bamako, Mali. 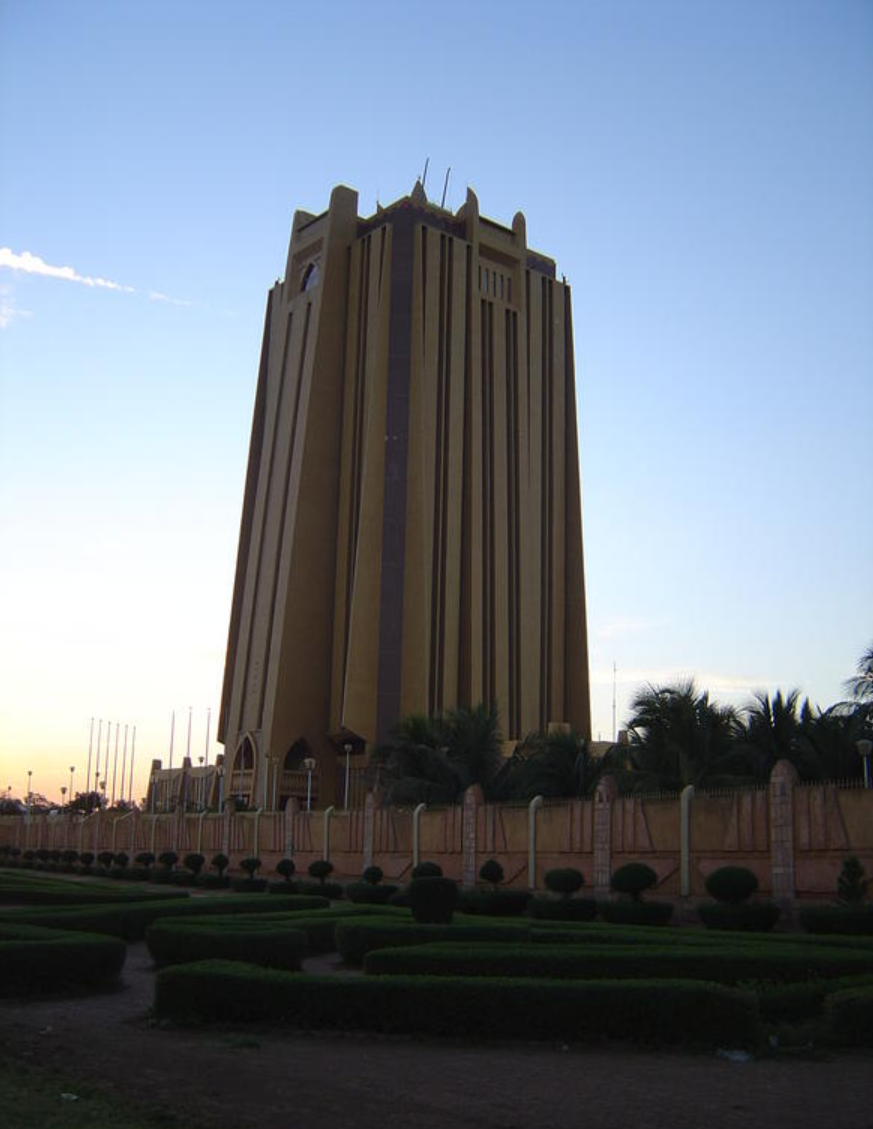 As a resource from Columbia University explains, ambitious projects like these are examples of neo-Sudanic architecture and you can see that influence from the buttresses at the top of the tower.

Swahili architecture — as represented here by the National Museum of Tanzania — also bears its own signature features. 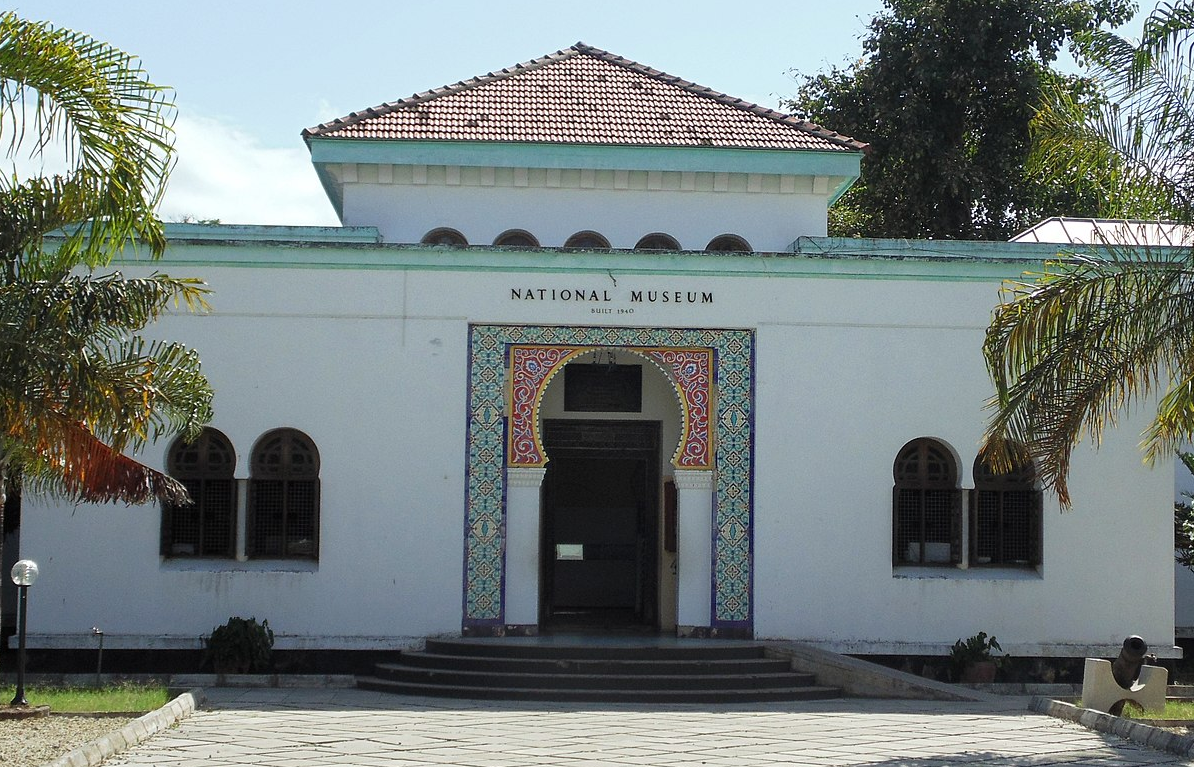 As the website for the Smithsonian's National Museum of African Art explains, this architectural style found in nations along Africa's eastern coast tends to feature ornate doorframes and windows.

In many cases, those decorative flourishes are carved from either strong woods like mahogany or from stone.

This lighthouse in Mogadishu effectively illustrates how complex and impressive Somali architecture tends to be. 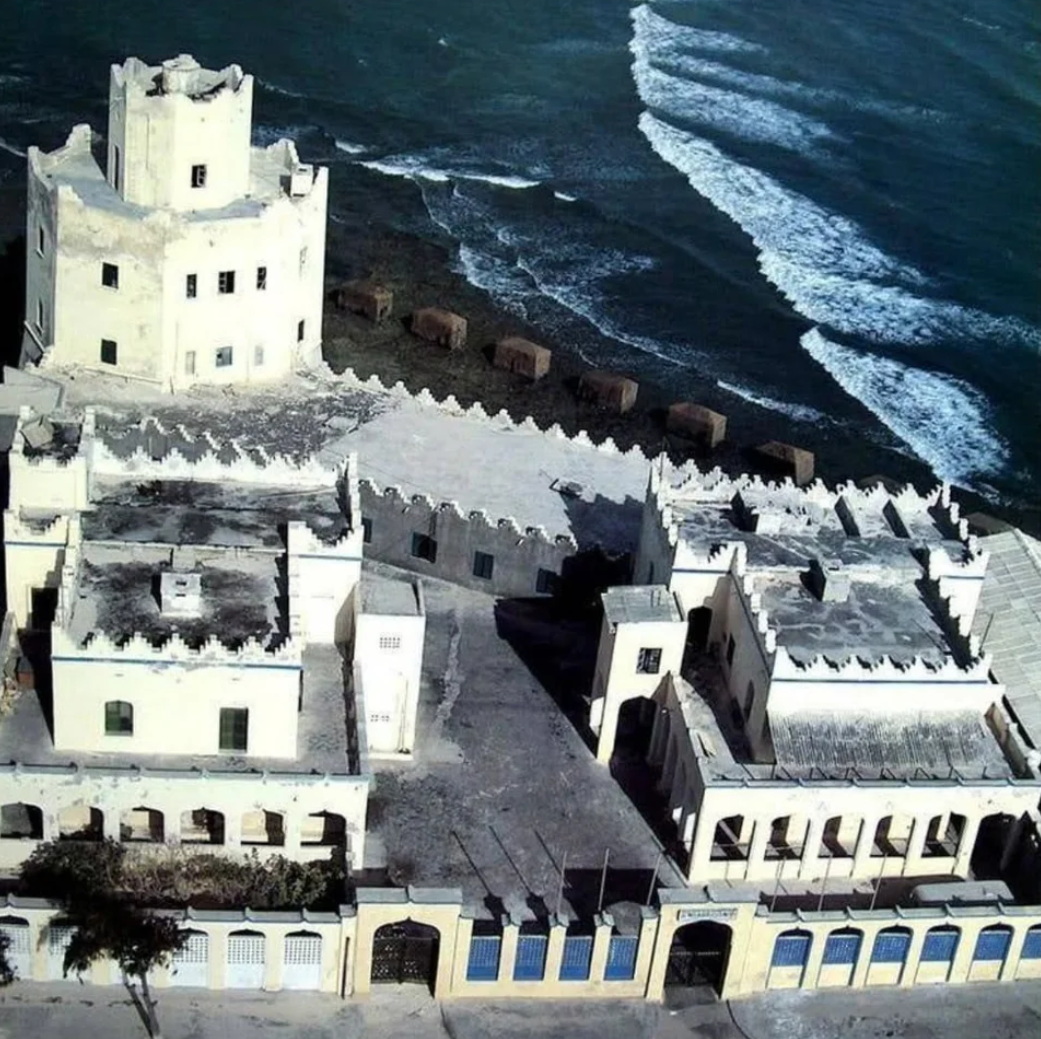 As we can see, this style tends to feature a lot of crenellated features that make even humble lighthouses seem like they have the keeps of castles.

As artist Omar Degan told Reuters, ornate structures like this demonstrate why Mogadishu "used to be the most beautiful city in Africa" before civil war broke out in Somalia back in 1991.

Although we've largely looked back decades, centuries, and even milennia into the past, African architectural styles and trends march on as briskly forward as they do in any other part of the world. 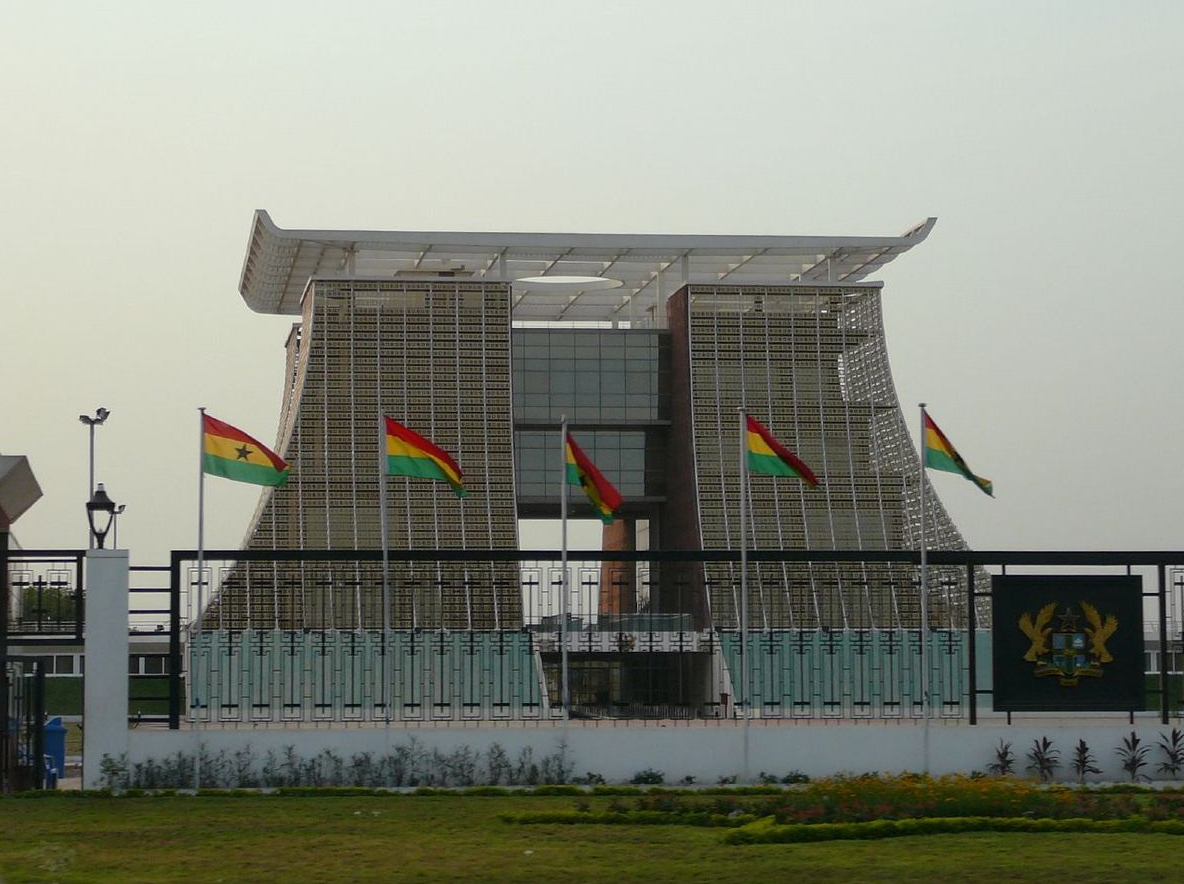 Although the BBC reported that the main complex of Ghana's Golden Jubilee House was built to resemble a traditional seat, the ambition behind the nation's presidential palace wouldn't be out of step with any other big architectural idea we'd see in the late 2000s.

And these future-thinking architectural ideas have flourished in African nations for decades at this point. 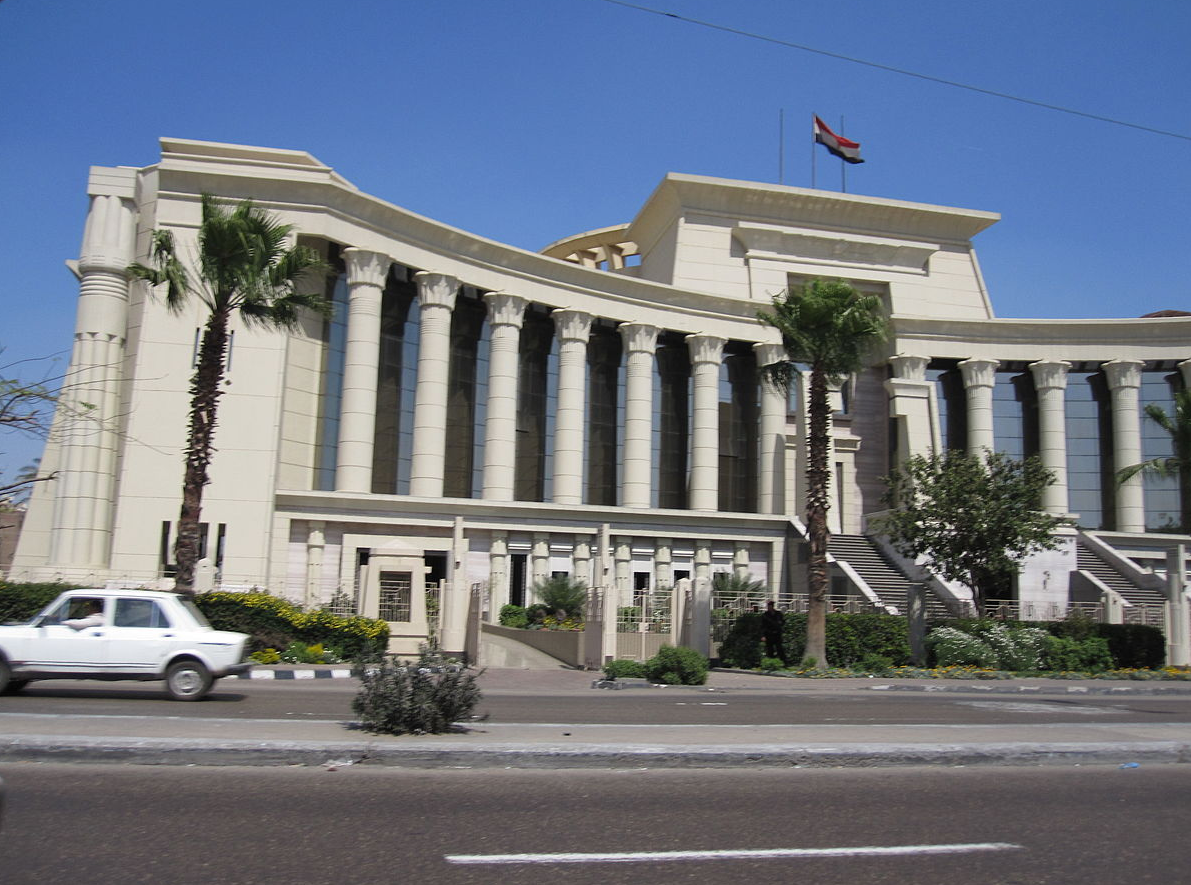 As architect Manuel Herz told The Guardian, "There was an intense flowering of experimental and futuristic architecture in the 1960s and '70s, which the young African countries used to express their national identities."

It was in that period that the imposing Supreme Constitutional Court of Egypt was constructed and it almost seems to resemble a superhero's hall of justice as a result.