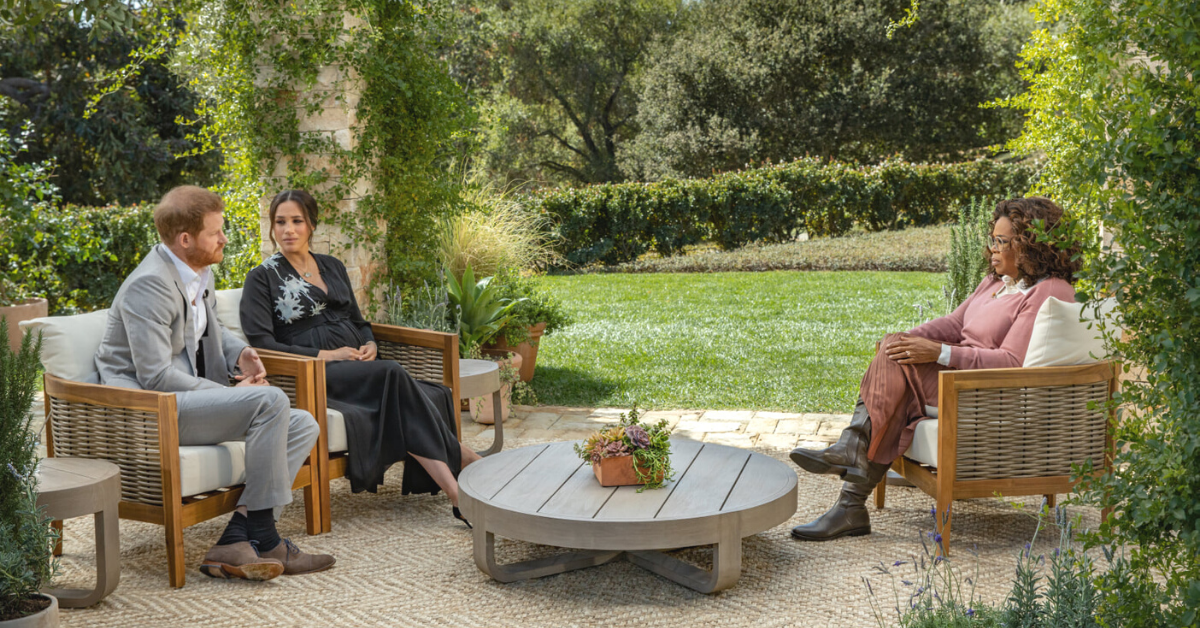 Even during a pandemic, when there's little else to do besides watch TV and then discuss what we're watching on social media, actual must-see TV that millions upon millions watch and can't help talking about afterwards has been rare.

But if anybody could deliver that, it's Oprah Winfrey, with an exclusive sit-down with two members of the royal family who want to clear the air after several years in the tabloid spotlight. And oh, Oprah delivered with some frankly stunning revelations that, naturally, took over social media for a while both during and after the interview.

However, the interview itself wasn't the only thing viewers took notice of. 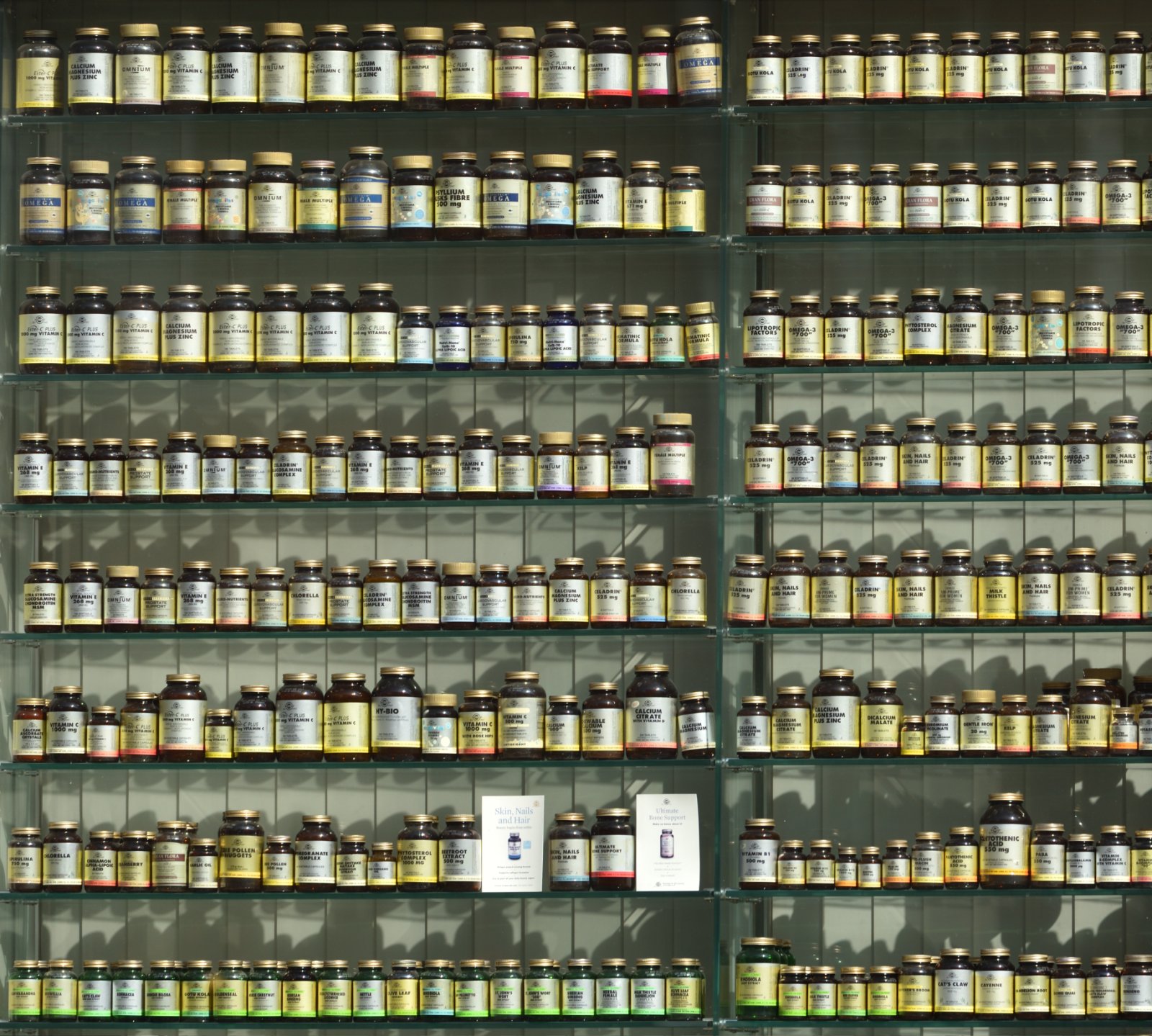 And for those who had seldom, if ever, seen American commercials, there was some real culture shock. Specifically, the prescription drug ads during the broadcast caught the eyes of Brits.

Sure, on this side of the Atlantic, we're used to the blaring, invasive ads that paint a horrible situation with an optimistic brush while a caffeinated professional fast-talker squeezes in a ridiculous list of side effects just so they don't get sued. But that's not how it goes in Britain.

I'm not going to say that the Brits are judging America's ads, but dang, they threw out some heavy reactions.

In a thread, Twitter user @AyeshaASiddiqi gathered up some of the best reactions from across the pond that really underscore the differences between the U.S. and the U.K.

Yes, prescription drugs don't get quite the airtime on British TV compared to the U.S.

Apparently, in the U.K., you just go to your doctor when you're not feeling well and they prescribe you the drug to make you feel better? And that's about it?

Which, of course, comes with living in a nation with universal healthcare.

And it's not just that seeing your doctor comes out of your taxes in the U.K., but some prescription drugs as well — and patients in the hospital aren't charged for drugs.

So, there's no real need to have those ads all over TV there.

And so it baffled a lot of people to see prescription drugs being hawked on the airwaves like they're different brands of cereal.

Seriously, people found the number of prescription drug ads on American TV was just bonkers. It's little wonder the Brits are concerned about Americans' wellbeing.

Those notorious lists of side effects really got people's attention.

We've all thought this, right? Like, I'd swear there were acne medications that warned about things like liver failure. No thanks, I can handle a pimple or two. I'm good.

And it all underscores that as much as Americans and Brits are generally quite alike, the two countries have very different approaches to some things, and we don't always get to see the differences in such stark relief.

There's definitely a larger conversation to be had here, too. What do you think? Let us know in the comments!