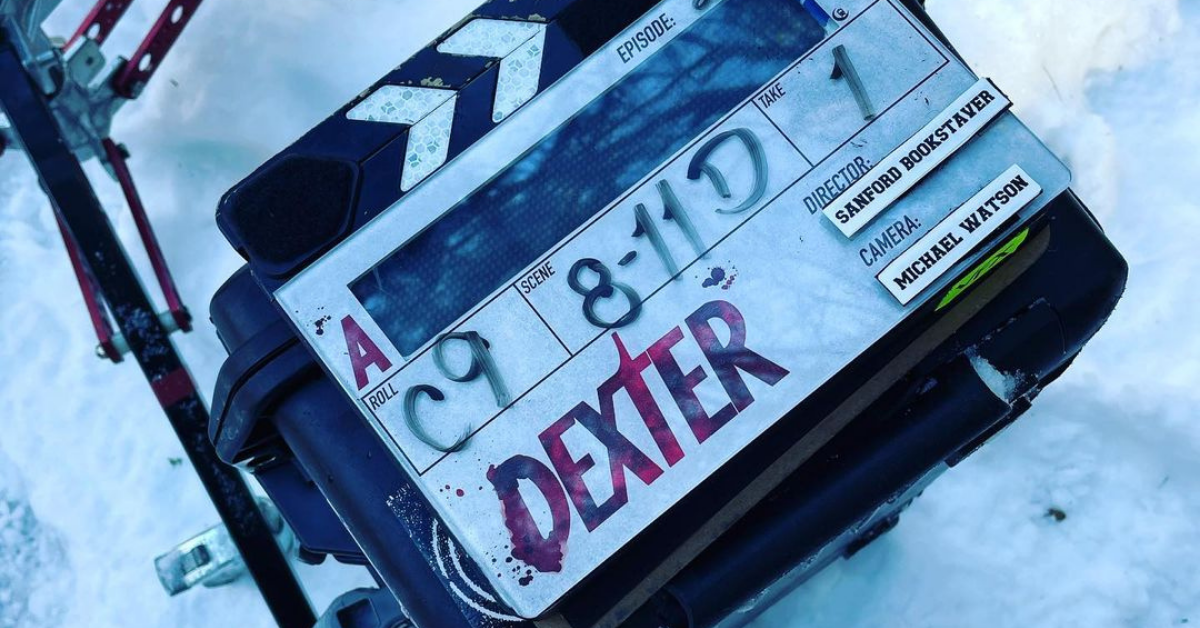 This is an exciting time for fans of the hit series Dexter as the show is essentially returning from the dead for a 9th season miniseries!

As fans of the popular series most definitely remember, the show ended on a controversial note with Michael C. Hall faking his own death and sending his son and lover off to live in Argentina.

Now, fans are getting a first look at the show's new setting, and I'm already FREAKING OUT!

It's hard to believe it's been almost eight years since *Dexter* went off air.

What better time to bring back a series than amidst a global pandemic?! That is one way to ensure people smile this year!

The show will most likely air toward the end of 2021, but hey, we've got nothing but time, amirite?

Michael C. Hall believes now is the right time for a Dexter reboot.

"I've been approached, unofficially, many times in the streets by people who have ideas," Hall joked to ET.

"But... I think there have been probably, before this, three legitimate ideas or concepts of what we might do and none of them felt right."

"This one, a lot of it has to do with time passed," he continued.

"This is going to happen in real-time, as if as much time has passed since the finale happened. And yeah, we kind of just got the creative band back together again."

"Clyde Phillips is back, who was the showrunner for the first four seasons, running the show. And Marcos Siega, who is one of the directors. He's like, 'We're gonna shoot it like a long, 10-hour movie.'"

"It was a combination of the scripts and the timing. I always thought maybe the time will reveal itself when it's the right time to do it and it did."

"And I'm excited," he added. "And I was just visiting the sets the other day and it's real. It's really happening."

Michael went on to acknowledge why fans were confused by the series finale.

"From a story standpoint [and] from a character standpoint, it made sense to me what he did. But I certainly can appreciate why it left a majority of the viewers feeling left out in the cold or gypped or frustrated because he literally didn't say anything at the end."

He went on to say there is no better time for a reboot: "The appetite for the reboot is a way facilitated by the fact that it was a less than satisfying ending for people."

As you may recall, fans of the serial killer series got a brief glimpse of Michael C. Hall's return as Dexter Morgan in the ViacomCBS sizzle reel that played for investors last month. 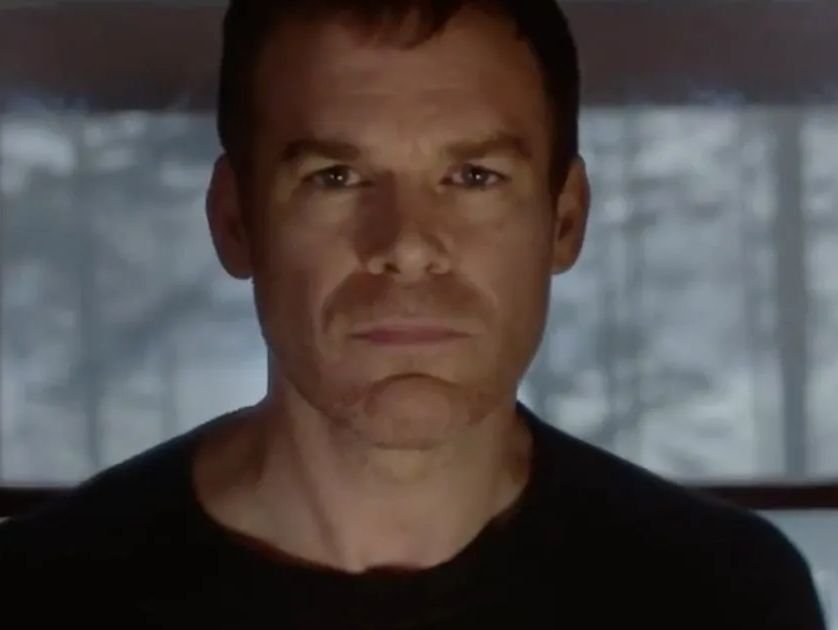 Many viewers were relieved to see he (thankfully) got rid of that beard!

Now, we're getting a first look at the behind-the-scenes production of the 9th season and it is MAGICAL!

And by magical, I mean totally spooky and bone-chilling, which is exactly what we want from Dexter.

There are already so many things different from the seasons past!

While many scenes will seemingly take place in the dark, it is not the same hot and humid climate fans got to know with the first eight seasons of the series.

Judging by the spooky set photos, this season will take place out in the woods and away from prying eyes.

The lonely stretches of wood and remote forests make me wonder if Dexter will be hunting someone down in the first few episodes.

Shooting in snowy Lancaster, Massachusets already shows how different this season is going to be from the rest, and I, for one, CANNOT WAIT!