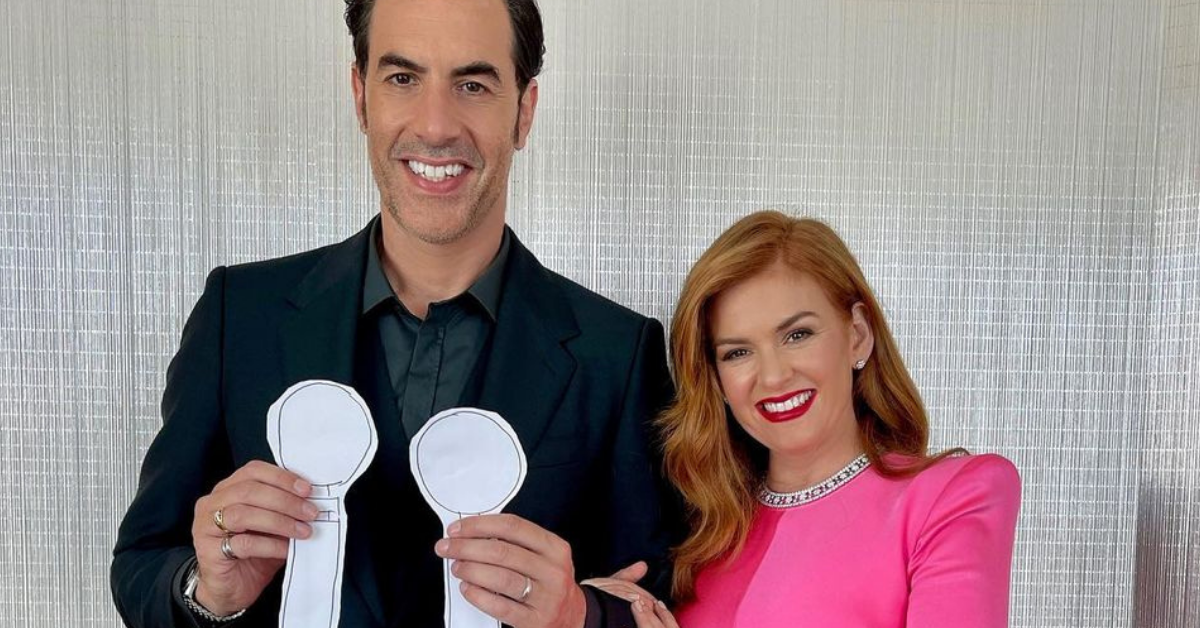 Hi, hello, hey. I don't know where you have been, but I've been living here, on planet Earth, where a man called Sacha Baron Cohen is considered a hottie.

However, it seems a lot of people did not feel the same way until last weekend at the Golden Globes when the comedian snagged two awards for his work on Borat Subsequent Moviefilm.

There are lots of reasons why Sacha Baron Cohen deserves to be known as a hottie, and I'm here to list them all for you now.

First of all, he is hilarious. There is a reason people still (unfortunately) quote Borat all these years later.

It's because it's so FUNNY. 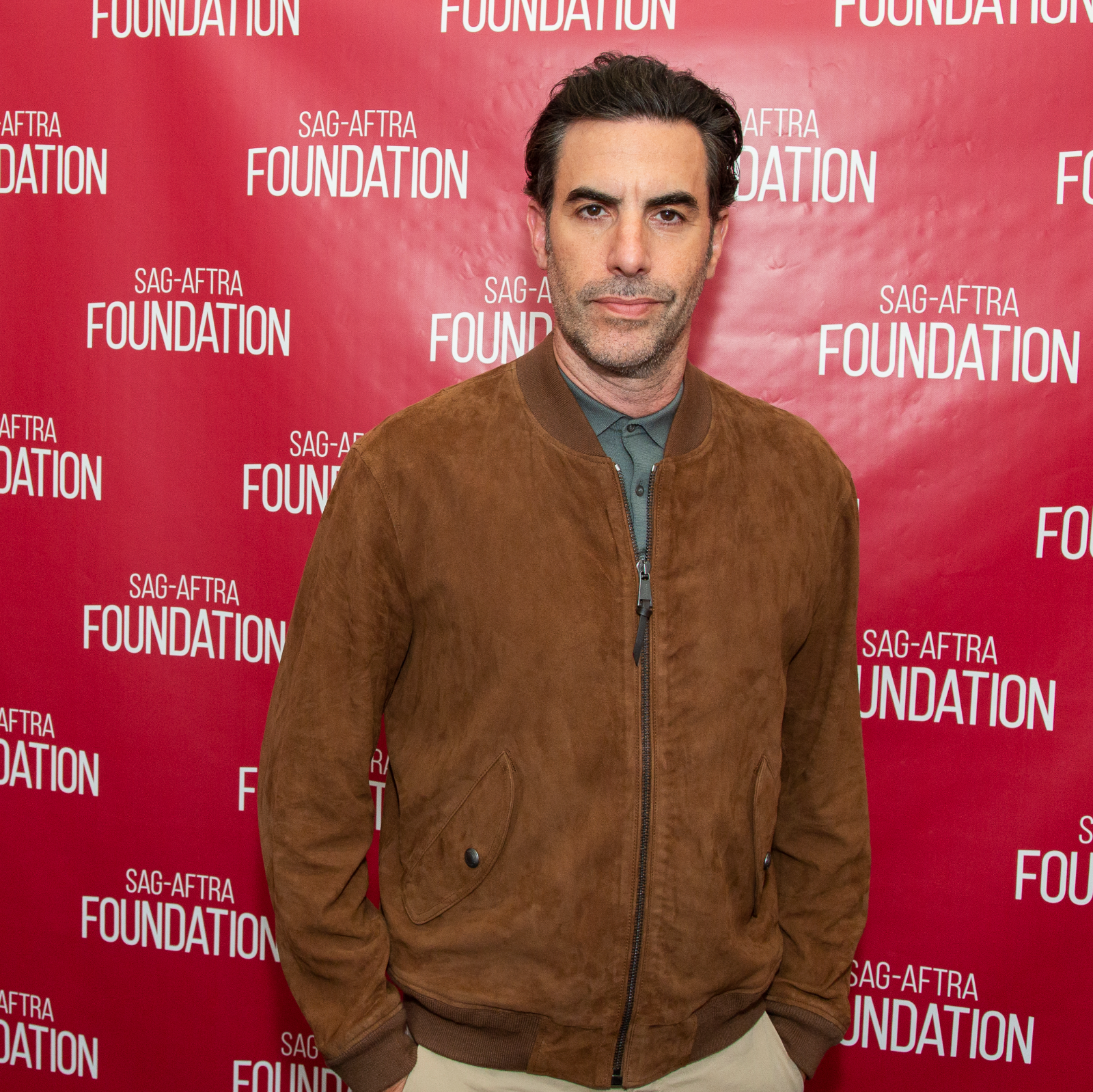 I didn't realize this until very recently, and honestly, it makes him way, waaaaay hotter.

Who isn't a sucker for a gorgeous accent?

His wife, Isla Fisher is ALSO a talented hottie. 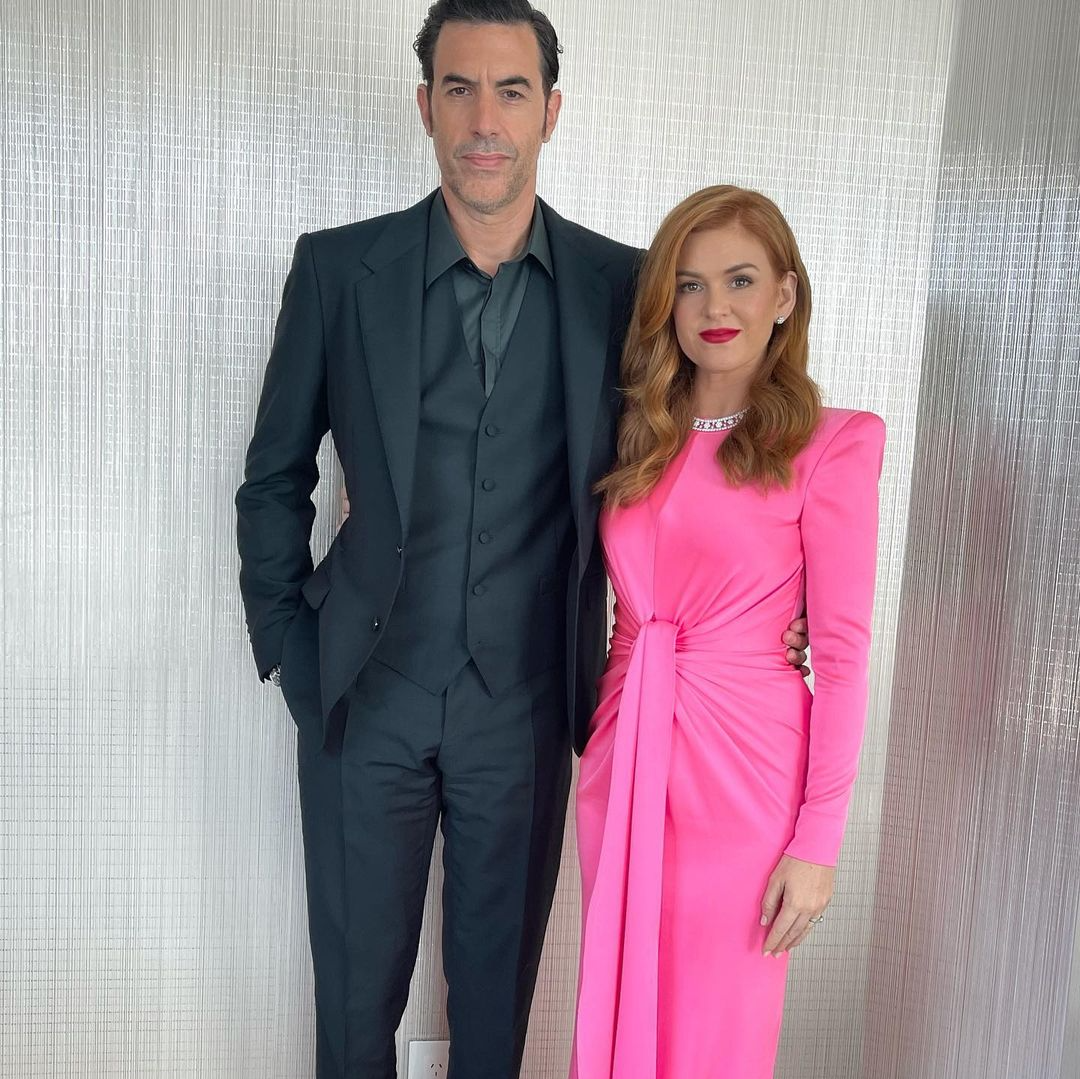 They've been together for almost 20 years, which means he's also LOYAL AF! I'm sorry but what is not to love about this man?