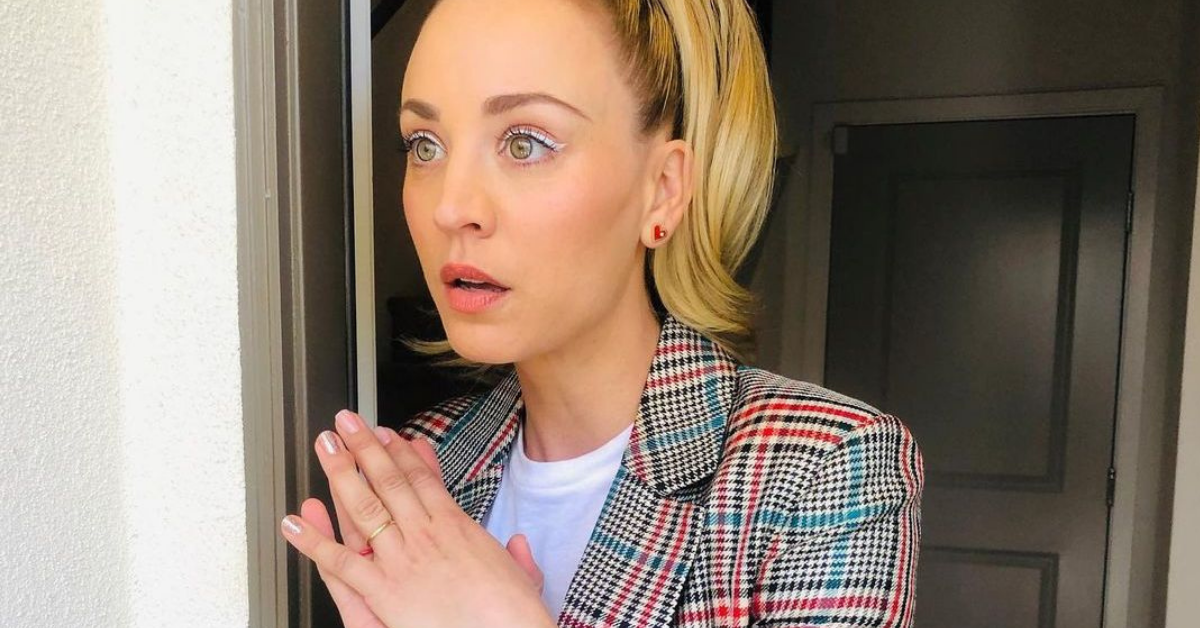 Kaley Cuoco is living her best life with her latest series, HBO Max's The Flight Attendant. If you haven't watched it yet, you MUST. The role, which has landed Kaley her first Golden Globe nomination, is a total smash hit.

However, there's no denying Kaley's most iconic role was on The Big Bang Theory and, as it turns out, she was just as shocked as we were when it ended!

Fans of *The Big Bang Theory* are like their own little family. 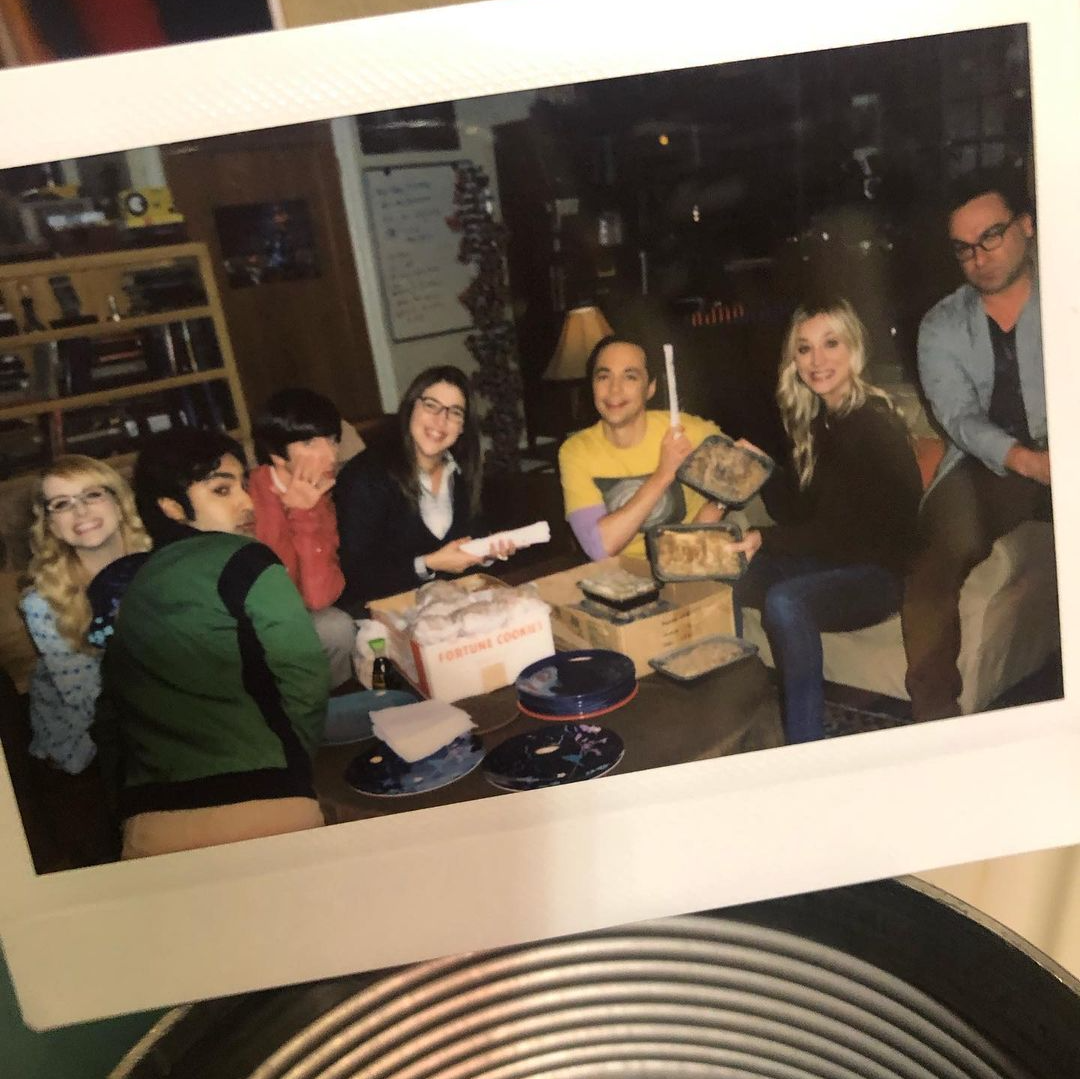 It's hard not to be after so many years of amazing television! So, needless to say, it was totally shocking when the series announced it would be ending back in 2018.

As it turns out, fans weren't the only ones caught off guard!

In a new interview with *Variety*, Kaley Cuoco opened up about what the show meant to her and her career.

As fans of the series may know, the cast banded together during salary negotiations, much like the cast of Friends had done years earlier.

By the start of season 8, the starring cast was earning $1 million each per episode.

In terms of pay, Kaley explained that she always felt equal to her male costars.

"I knew that I was equal to them from day one. And that was never questioned in my experience with Big Bang — which I will always appreciate, because it set a standard for me.”

When asked what it was like to earn *that much* money, Kaley recognized how lucky she was.

"It was a blessing. I was able to take care of a lot of things in my life and my family, and I will forever be grateful for that."

Kaley then went on to recall the day she learned the show would be ending.

As the show's 12th season got underway, Kaley said she and Johnny Galecki "talked a lot about" the prospect of doing another year.

"Did we want to do it? And we really did," she told the publication about returning for season 13. 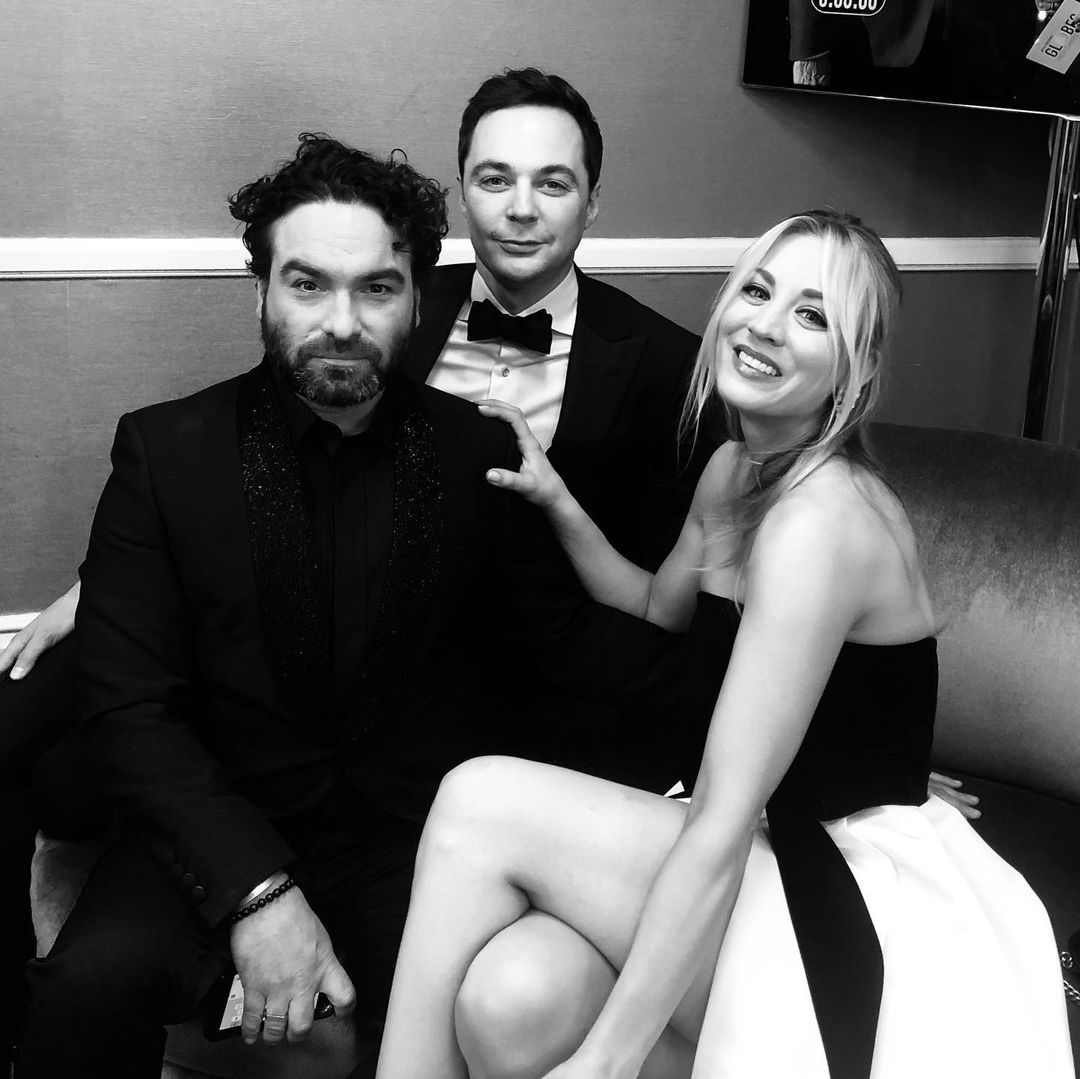 While they assumed the meeting was to discuss the show's renewal, it was actually about the series coming to an end.

She recalled the news left her in a "state of shock."

"Jim said, ‘I don’t think I can continue on,'" she explained.

"And I was so shocked that I was literally like, ‘Continue on with what?’ Like, I didn’t even know what he was talking about. I looked at Chuck: ‘Wow. I thought we were — I’m so blown away right now.'"

Chuck told the group, "We’re all for one, one for all. And we’re not going to do this without the whole team." 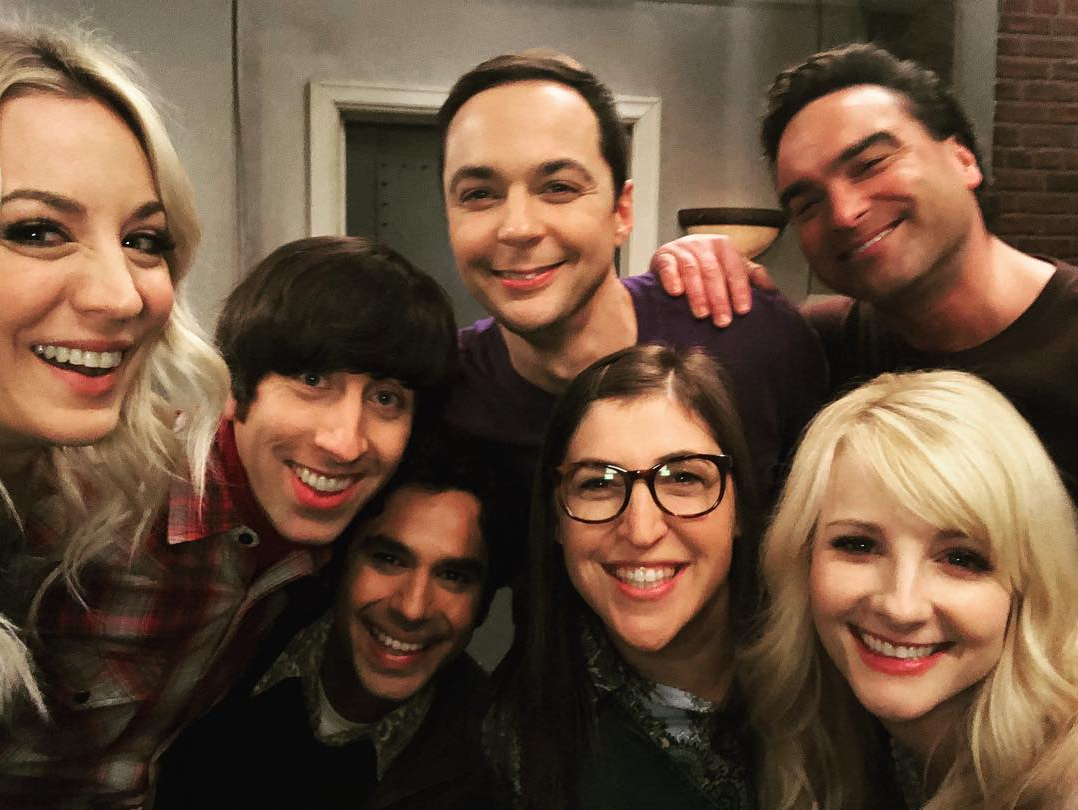 Kaley explained that "everyone had their open feelings, and there were questions and tears" during the meeting, but that Chuck's call for solidarity was the right call: "That was the one thing we all agreed on — we came in together, we go out together."

She recalled feeling lost at the idea of the show ending.

She began playing Penny at 21 years old. In many ways, fans had watched her career, and life, play out right in front of their eyes.

"Oh, my God, I don’t remember my life before this show!" she explained.

"And I went through a divorce on the show,” she added, referring to her first marriage to Ryan Sweeting.

Referring to her first marriage, Kaley said, "We got married in, like, six seconds."

But as the final season went on, the actress explained that she had accepted that The Big Bang Theory was ending.

To this day, however, Kaley admits she still gets emotional thinking about filming the finale.

It's so special that the cast and crew of this show value it as much as their devoted fans do!

Oh don't mind me, I'm just weeping into my takeout!