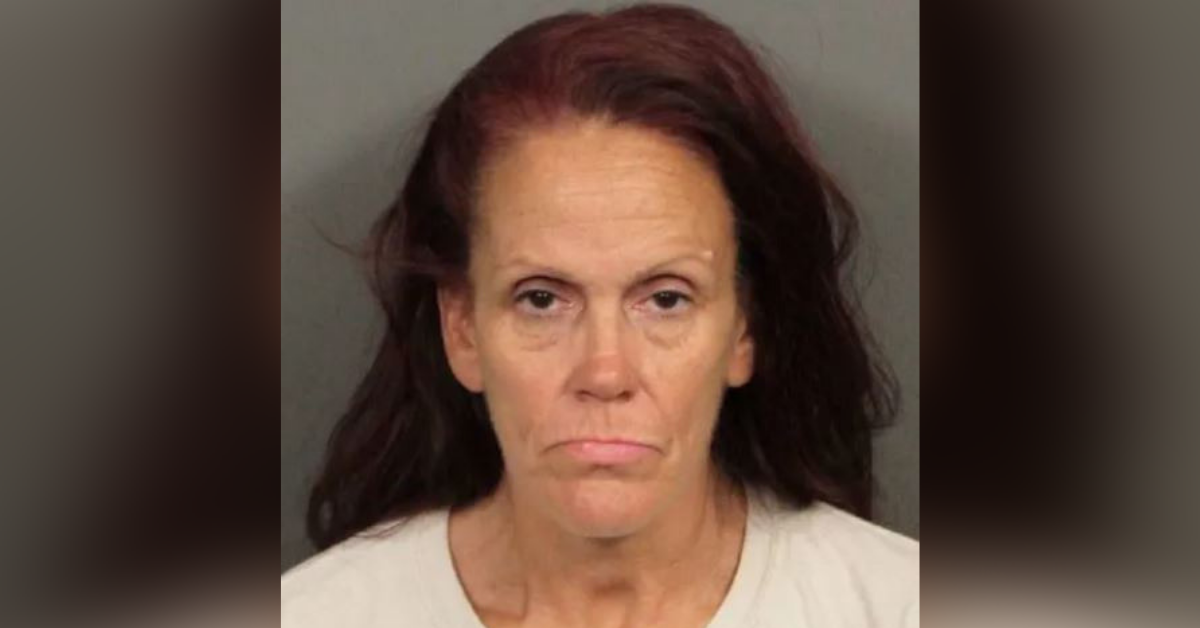 The woman who was caught on security camera tossing seven 3-day-old puppies into a dumpster in Coachella, California, has been sentenced to one year in prison, Buzzfeed News reported.

Earlier this year, Culwell was identified as the woman caught on security footage dumping puppies into the trash. 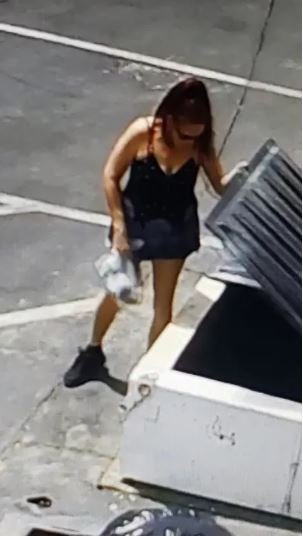 In the disturbing video released in April, a white Jeep pulls up to the two dumpsters located behind an auto parts store and a woman exits the vehicle, carrying the newborn puppies in a plastic bag.

She can be seen briefly considering tossing them into the first dumpster before changing her mind and discarding the pups into the second, overflowing one. Then she drives off.

An employee of the auto parts store called police after the discarded puppies were discovered. 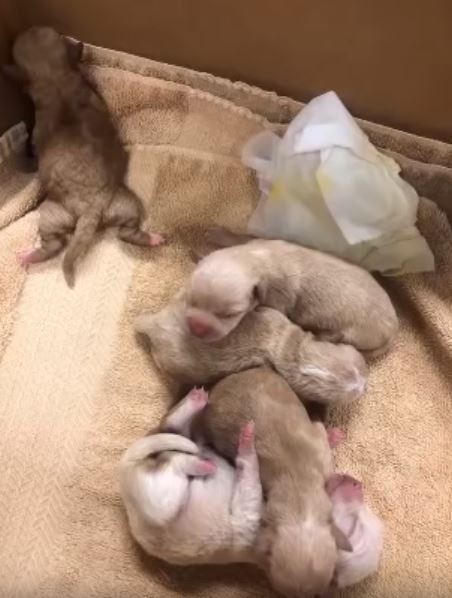 A man described as "transient" was rummaging through the trash when he came across the pups, which he then brought to the attention of the auto parts store.

Animal service officials estimated the terrier mix puppies who were discovered in the bag were approximately three days old.

On the day the puppies were found, temperatures in Coachella were in the mid-90s. 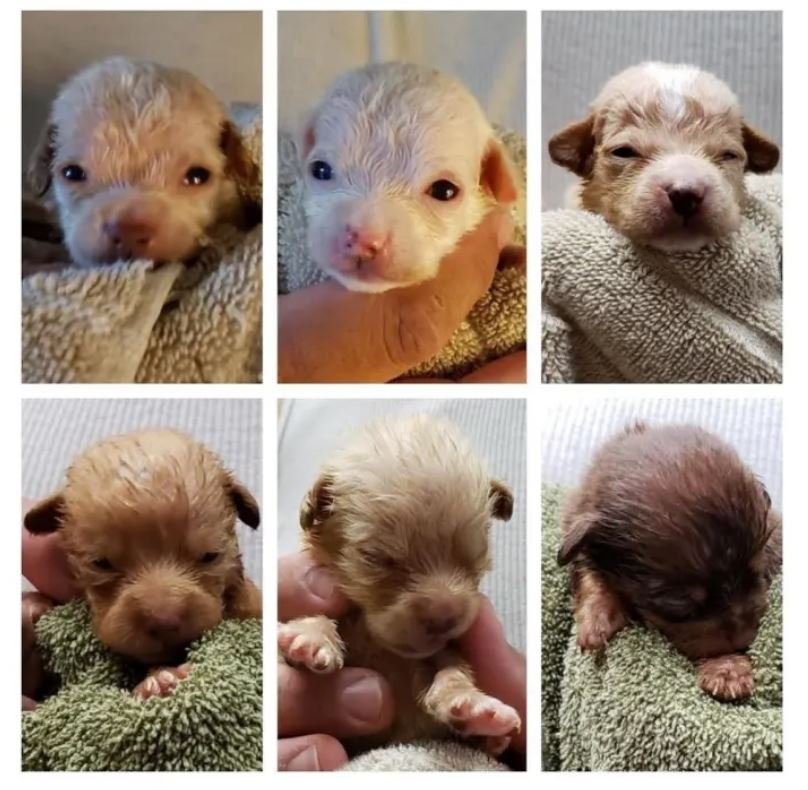 Animal services spokesman John Welsh said that with the sweltering heat, plus the fact that the pups were dumped in a sealed plastic bag, means they certainly would not have survived if they hadn't been found as soon as they were.

One of the puppies died a few days later, but the remaining six have found loving homes and are reportedly "thriving."

Culwell was arrested in April after police identified her as the woman caught on the security camera.

She was arrested at her home, where animal control discovered another 38 dogs who were living in her residence. The dogs were later put up for adoption after Culwell relinquished ownership.

She was charged with seven felony counts of animal cruelty, and seven misdemeanor charges of animal abandonment.

Now Culwell has pleaded guilty to all charges laid against her, and has been sentenced to jailtime. 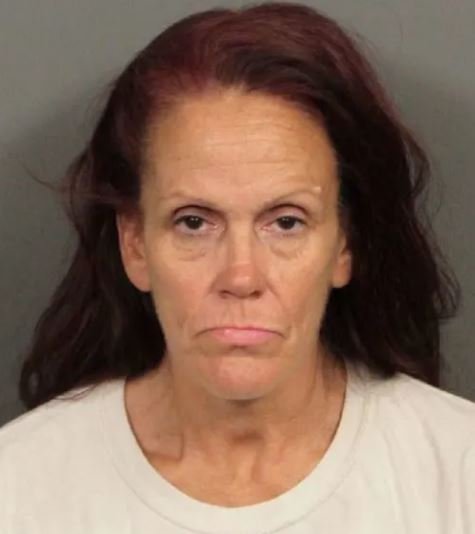 A California judge sentenced her to 365 days in county jail, with 90 of those days spent under a work release. She will also be on formal probation for seven years after her release, during which time she will be prohibited from owning any animals.

"There is no excuse for dumping puppies, especially in today's age, when we or other shelters would be willing to get these animals to foster parents or rescue partners," Riverside County Animal Services Commander Chris Mayer said. "This was a shameful act."