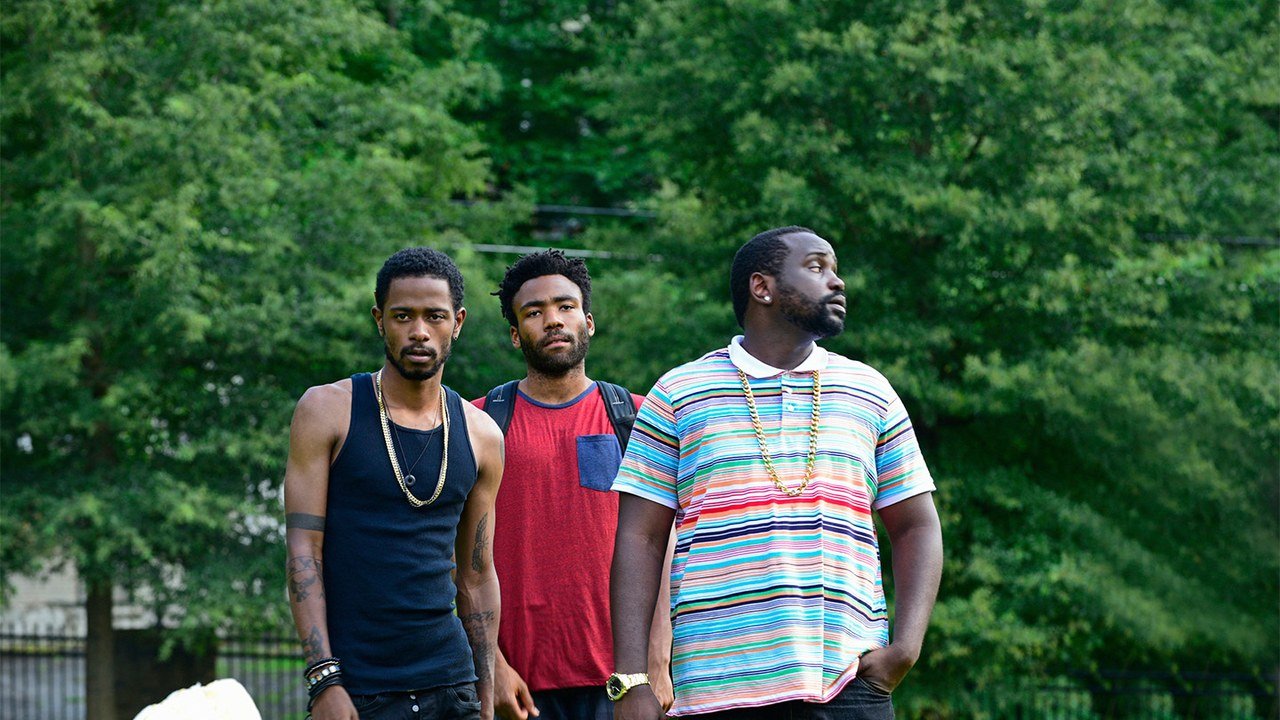 'Atlanta' Has Been Renewed For Season 4

Fans of Atlanta rejoice! You're guaranteed two more seasons of the hit FX series starring Donald Glover. That's right — before production on season THREE has even started, FX has renewed the show for season four.

It's been two years since the last season of 'Atlanta.' 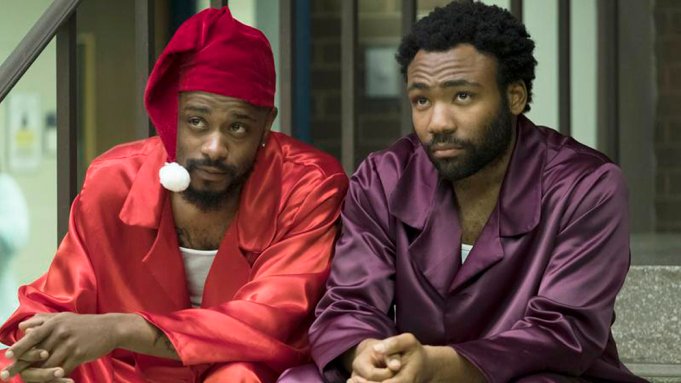 Originally the show was expected to return in 2018, but the CEO of FX announced that that would not be happening due to restrictions around Donald Glover's busy life and recent injuries.

Glover has been busy in those two years. 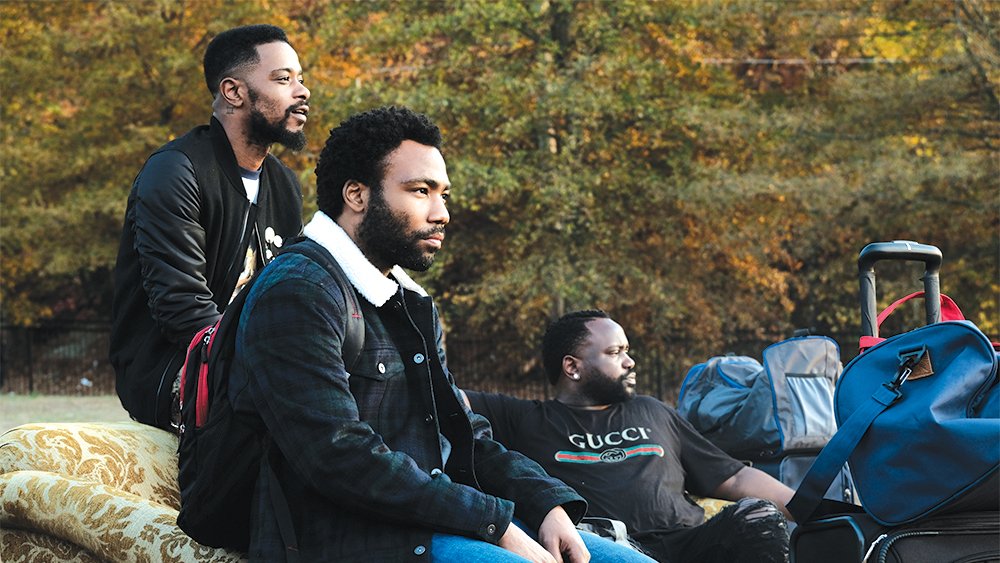 The FX CEO described Glover as "the king of all media," and he's really been proving that lately. He released a Grammy winning EP, starring in his own short film Guava Island, providing the voice for Simba in Disney's remake of The Lion King, and of course, bringing young Lando Calrissian alive in Solo: A Star Wars Story.

Production on the third and fourth season of 'Atlanta' is expected to start next spring. 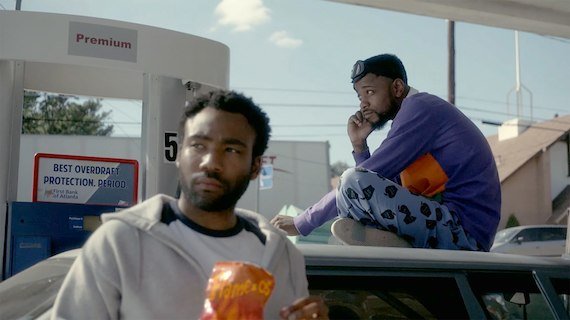 The two seasons will be filmed back-to-back to take advantage of the rare break in Glover's schedule. The premiere dates for the seasons have yet to be announced.

FX Entertainment president Eric Schrier called the show "clearly one of the best shows on television."

“This group of collaborators and cast have created one of the most original, innovative stories of this generation and we are proud to be their partners," he said about the renewal.

Looks like it's time to binge the first two seasons to get caught up!