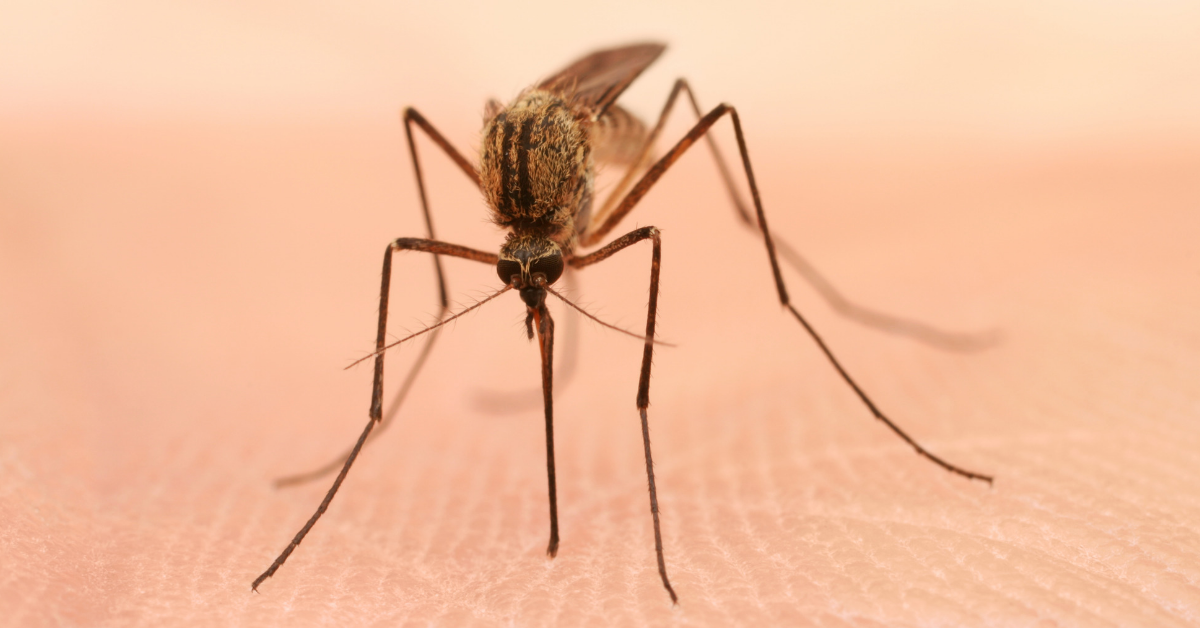 I think as a species we can all agree that mosquitoes are one of, if not are, the most annoying insects on the planet. And now that it's summer, we're doomed to spend these glorious months forever dousing ourselves in bug repellent and slapping our arms and legs against the the threat of these blood-sucking winged beasts.

But if you're like me and your first instinct upon feeling the uncomfortable pinch of a mosquito bite is to kill that insect dead, this animal rights activist has one word for you: stop.

Aymeric Caron is urging people to stop the killing and just let mosquitoes drink their blood. 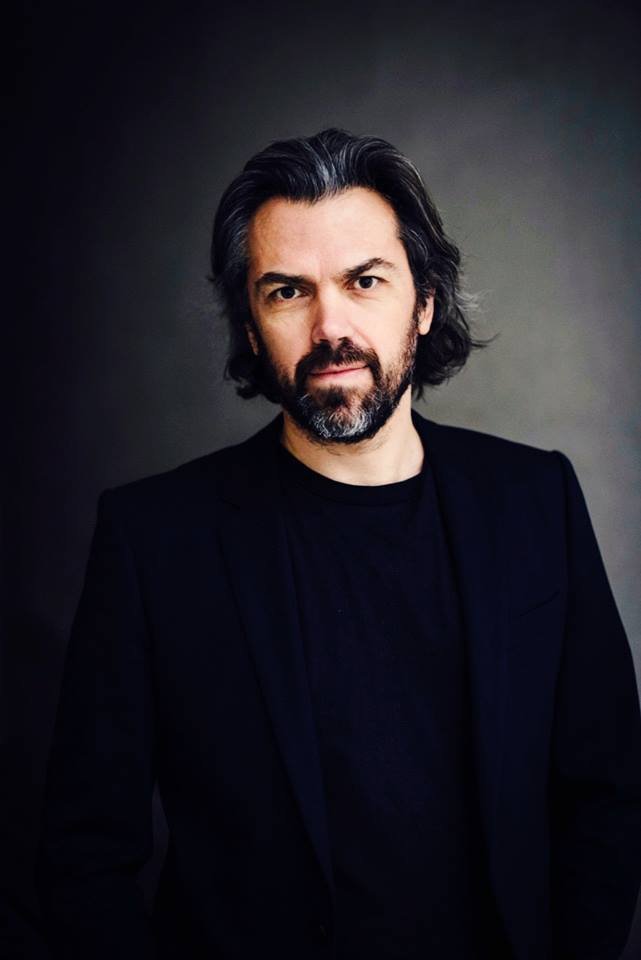 According to The Independent, the French activist and TV presenter considers himself an "anti-specist", someone who opposes discrimination, particularly against other species. Like, for instance, insects. Specifically, mosquitoes.

He said we should consider their annoying bites "blood donations" and simply let them continue their merry drinking rather than slapping them with the palms of our hands. However, some relatively like-minded people have come forward to disagree with his proposal.

Caron argued that those mosquitoes who feed on us are actually "mothers trying to nourish [their] children." 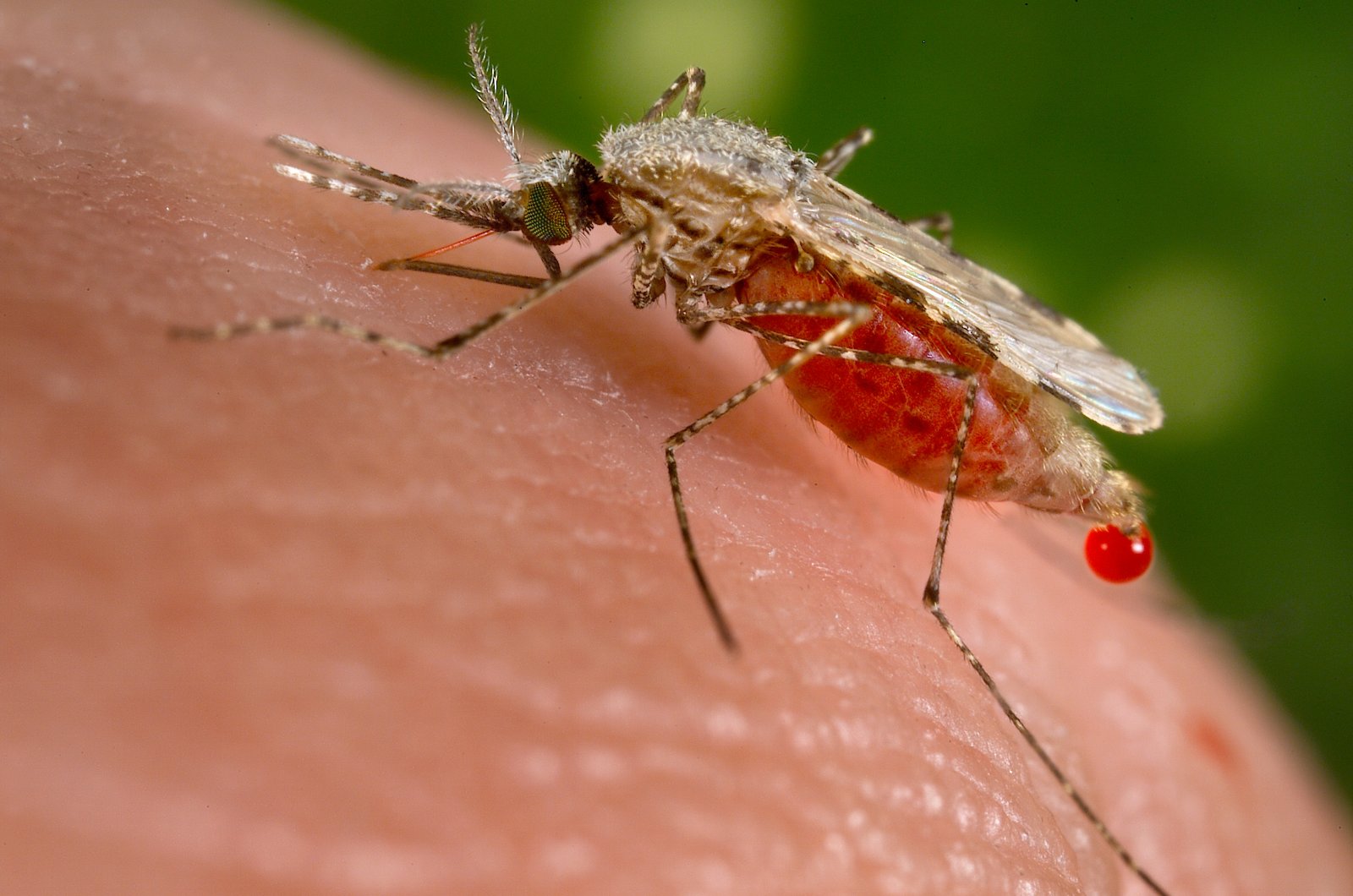 Therefore, it is "embarrassing" for anyone who considers themselves anti-specist to actively swat and kill these insects, since they're just trying to do what any mother in any other species would do: feed her young.

He said these mosquito mamas have "no choice" but to risk their lives for their babies.

As for the diseases these insects can carry, Caron made one tiny amendment to his suggestion. 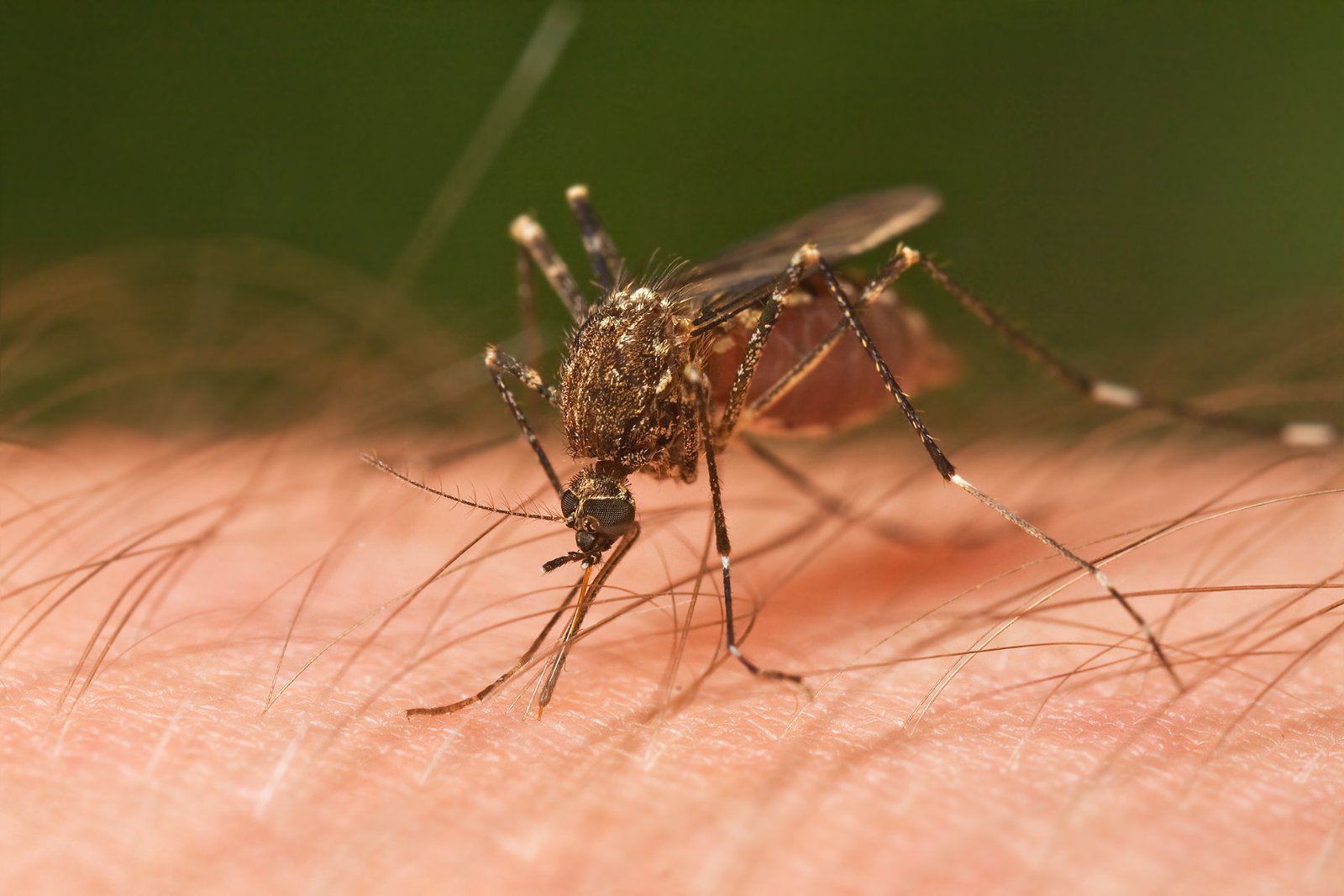 People in Africa need not allow mosquitoes to bite them. Everyone everywhere else, however, are encouraged to allow them to land on their body and gulp away.

He also admitted that although the ideal is to avoid killing them, mosquitoes can be killed where necessary.

Caron cited philosopher and animal protection pioneer Albert Schweitzer as being the inspiration for his pro-bite stance. 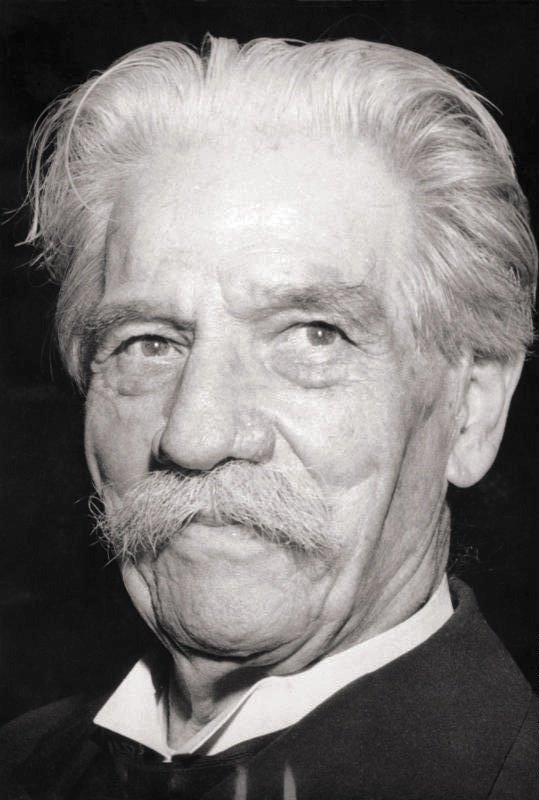 Caron also offered up some suggestions for how people can avoid becoming a snack for these insects in the first place.

If you'd like to go mosquito-free entirely, he says your best bet is to use natural mosquito repellents such as citronella, lavender oil or garlic, and to make sure you wash regularly. He also said to avoid using colognes or perfumes, as these attract the bugs.

Although his heart is in the right place, people aren't exactly on board with Caron's radical ideas.

Toni Vernelli, the UK head of animal-welfare group Animal Equality, said the activist's suggestions go a "step too far" and are "an unhelpful distraction."

She also said she would draw the line at "parasites that carry malaria and kill millions of people a year."

In fact, mosquitoes are well-known carriers of malaria, a life-threatening disease. 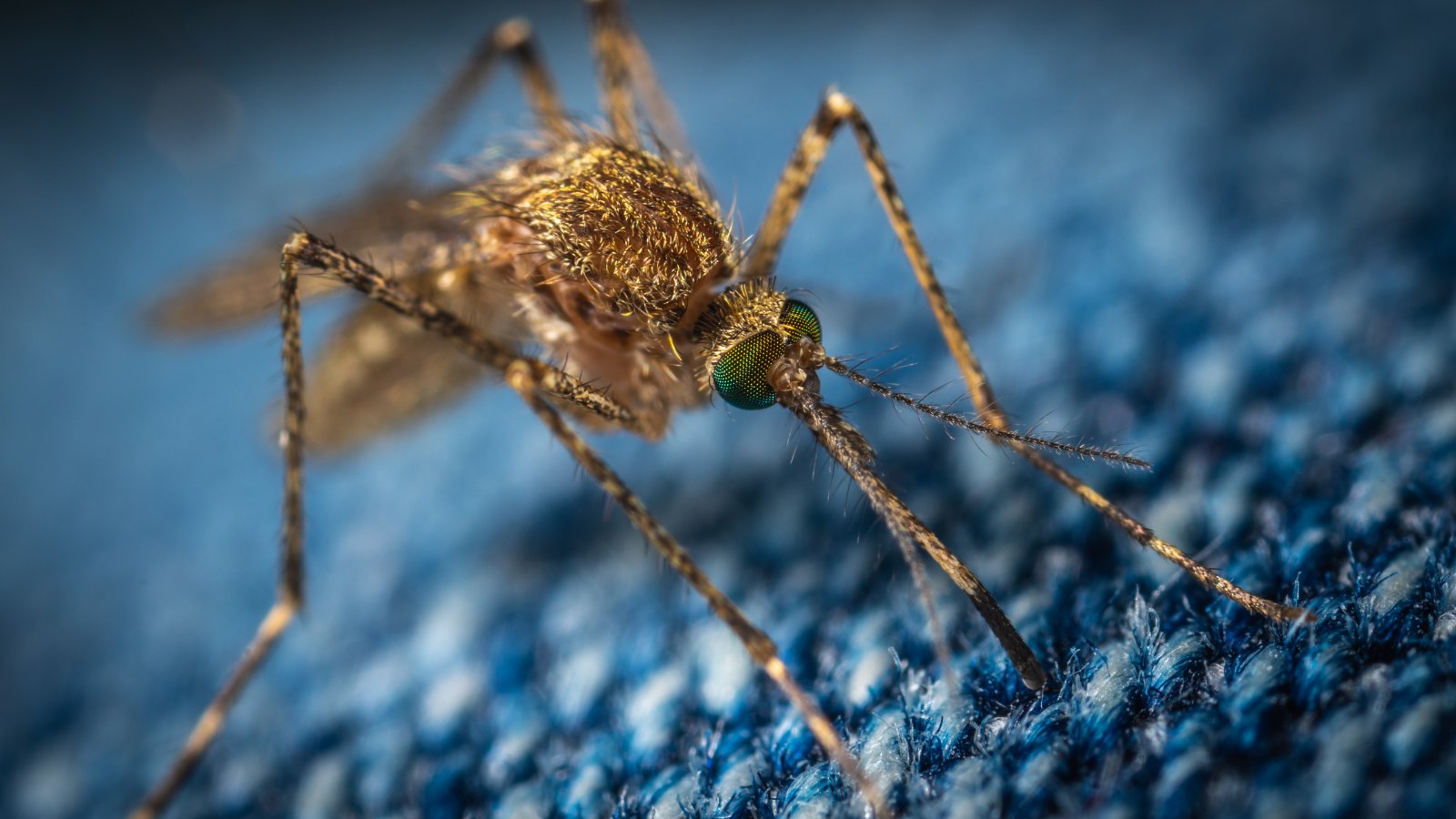 According to the World Health Organization (WHO), infected female Anopheles mosquitoes transfer the disease to people through their bite, so these mothers feeding their young are also plaguing our species with parasitic disease.

Rather than focus on disease-carrying insects, Vernelli suggested people like Caron educate the public on other animal rights issues. 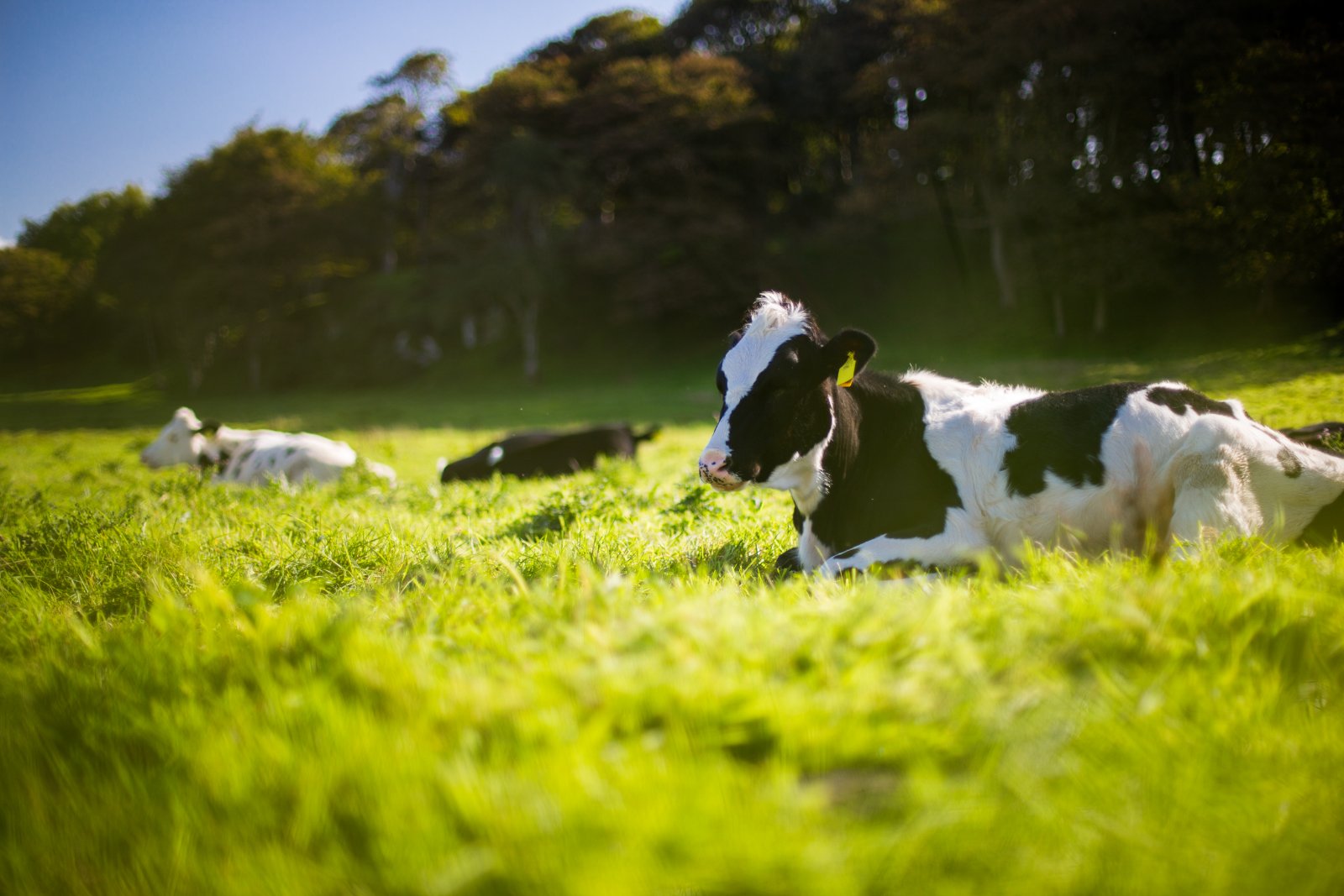 She said Caron's mosquito plea is "unhelpful in trying to educate people about the suffering of animals in factory farms, and is unrelated to animal welfare campaigns."

"We’re much better off focusing on the tangible things people can do to reduce suffering, such as not eating meat, using animal products and wearing fur," she said.